Beautiful 0.5 acre treed lot in desirable Cedar By the Sea. A rare offering in this highly sought-after and fully developed neighborhood, this ocean view lot presents a perfect opportunity for you to build a custom ocean view home. Just steps away from the ocean with beach access nearby, this tranquil location is perfect for someone who wants to enjoy the privacy and easy access to beautiful trails that this community has to offer. Municipal water is available to the lot and the new owner would install a septic tank. Data and measurements are approx. and must be verified if important. (id:26763)

Three closest Elementary independent school are The High School at VIU with School's rating No Rating, located 12.26 km km from this home.

Three closest Secondary independent school are The High School at VIU with School's rating No Rating, located 12.26 km km from this home

The freshest crime data from Statistics Canada are from 2020. There were 852 crime incidents. The overall crime rate is 5,547.24. Rate is the amount of incidents per 100,000 population. Comparing to other Canadian cities it has Below Average rate in 2020. Year by year change in the total crime rate is -12.95%

The closest Bus station is Woobank at Holden Corso (NB) in 3.29 km away from this MLS® Listing.

Unemployment rate in the area around Listing # 909435 is 7.8 which is Average in comparison to the other province neighbourhoods.

This real estate is located in Cedar where population change between 2011 and 2016 was 2.2%. This is Average in comparison to average growth rate of this region.

Population density per square kilometre in this community is 117 which is Below Average people per sq.km.

Average size of families in the area is 2.6. This is Low number in comparison to the whole region. Percent of families with children is 46.7% and it is Low. % of Married or living common law is around 64.2% and it is Above Average.

Average Owner payments are Below Average in this area. $1073 owners spent in average for the dwelling. Tenants are paying $986 in this district and it is Average comparing to other cities.

1.3% of all population in the area around this property using Public Transport which is Low, 93.2% of using population are using Cars, which is Above Average. 0% of people using Bicycles and it is . 2.3% of population are walking which is Below Average 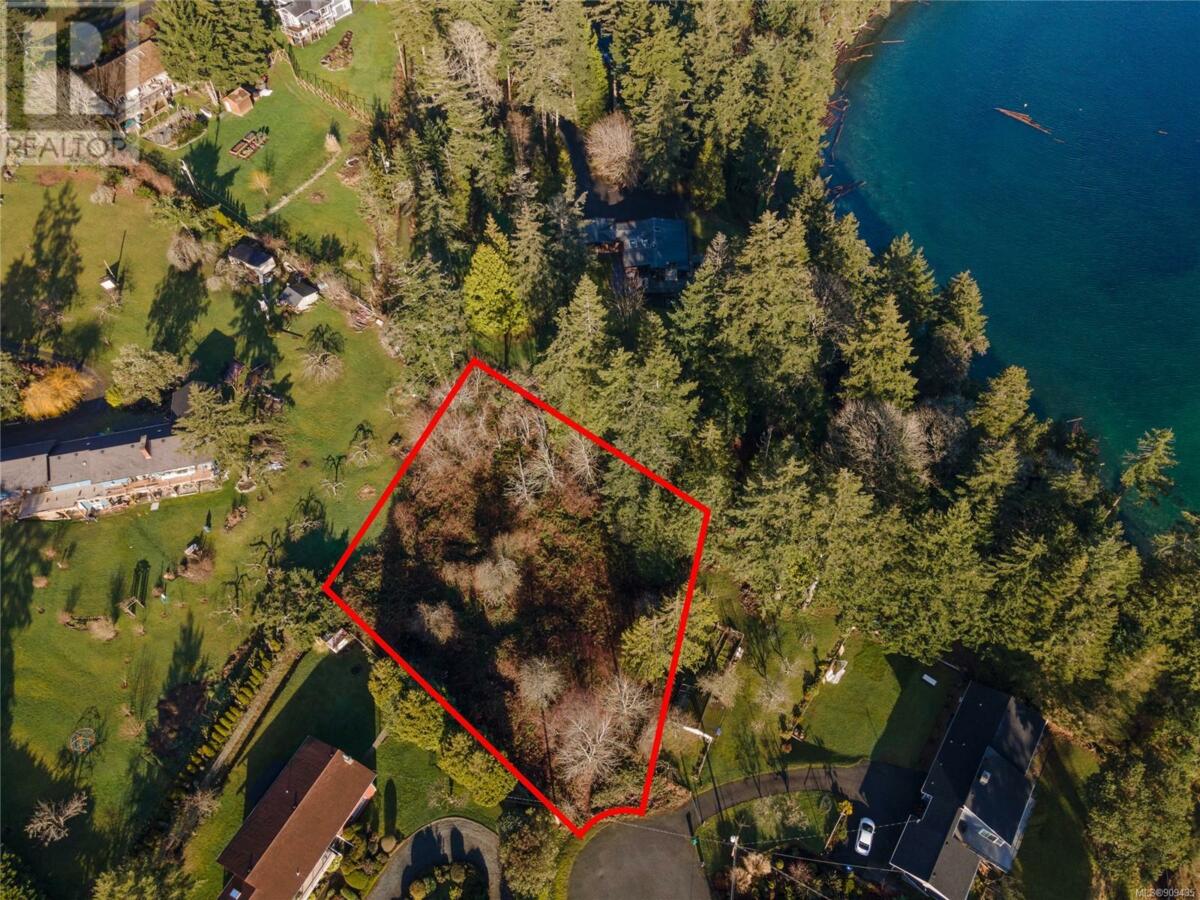 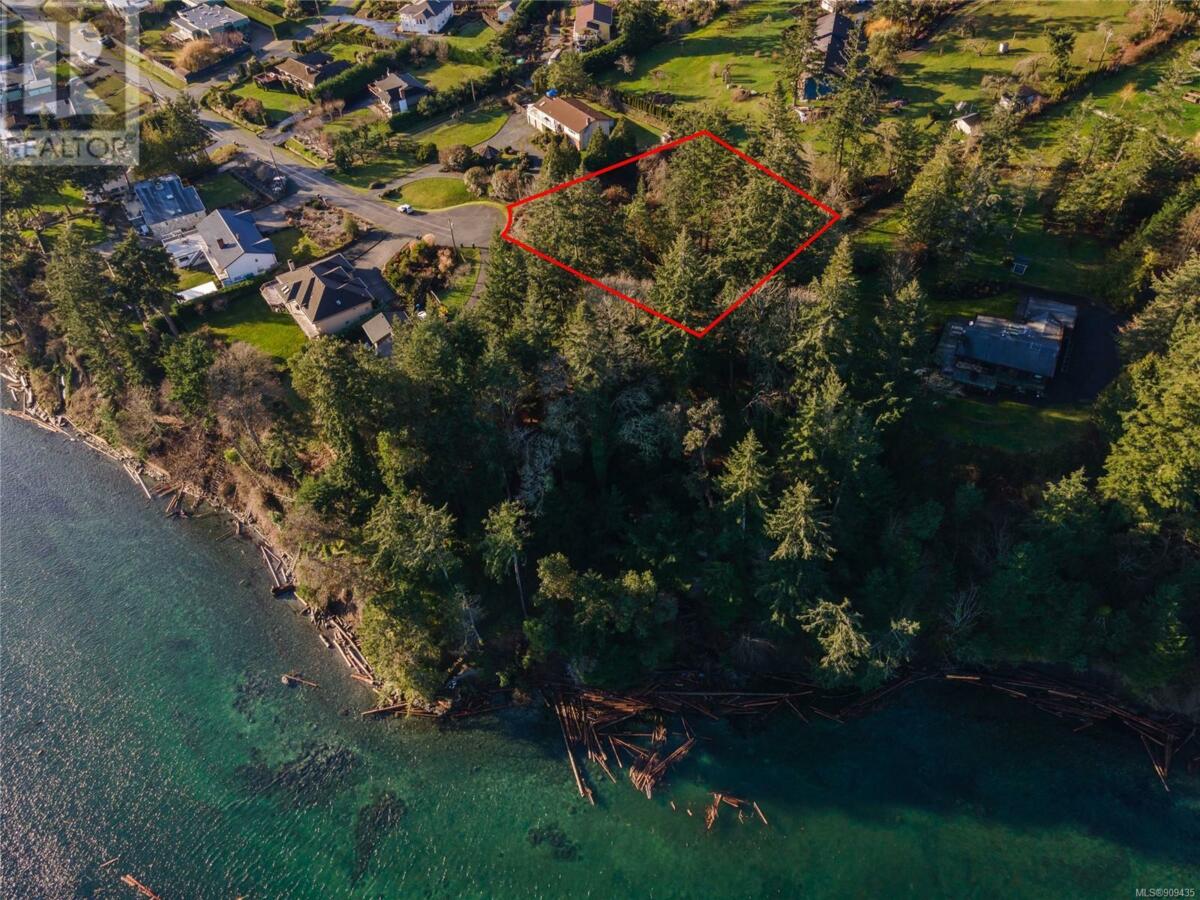 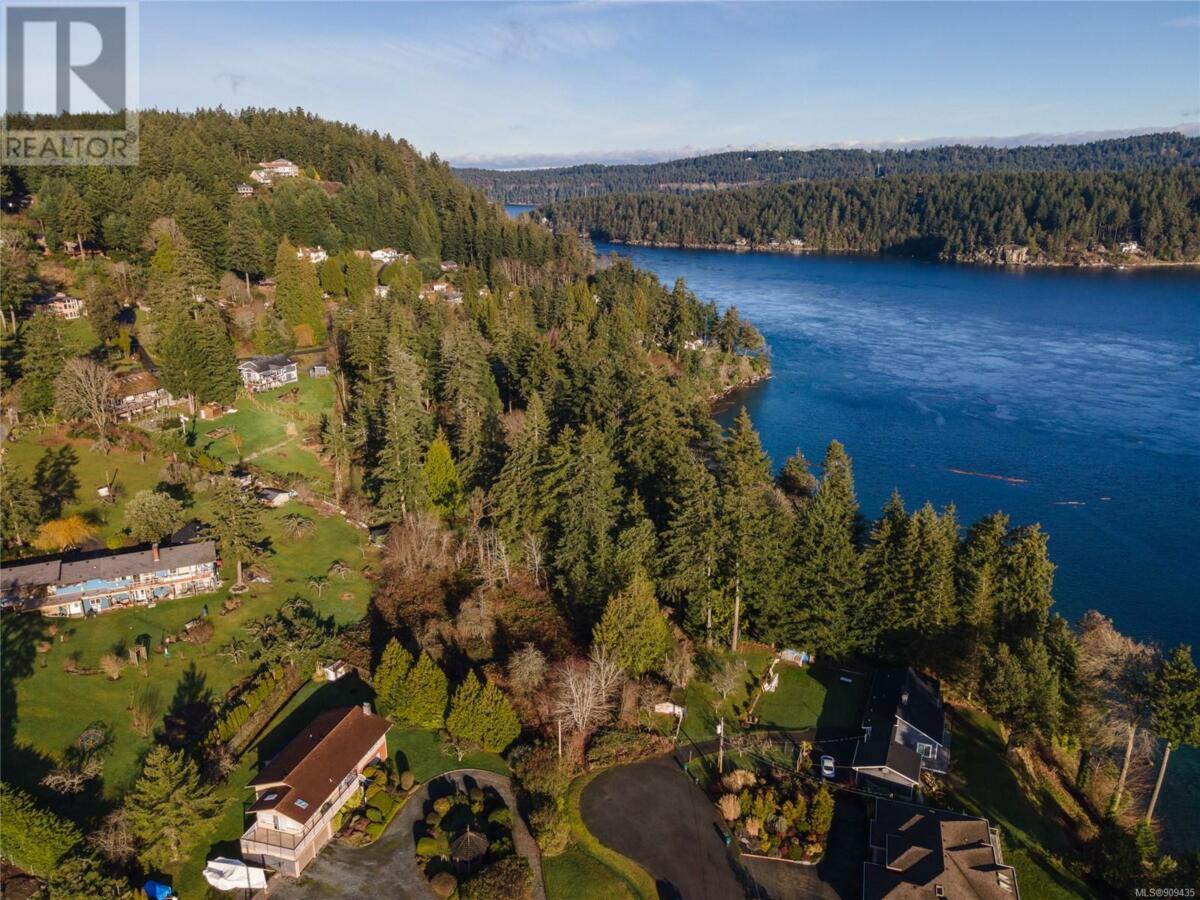 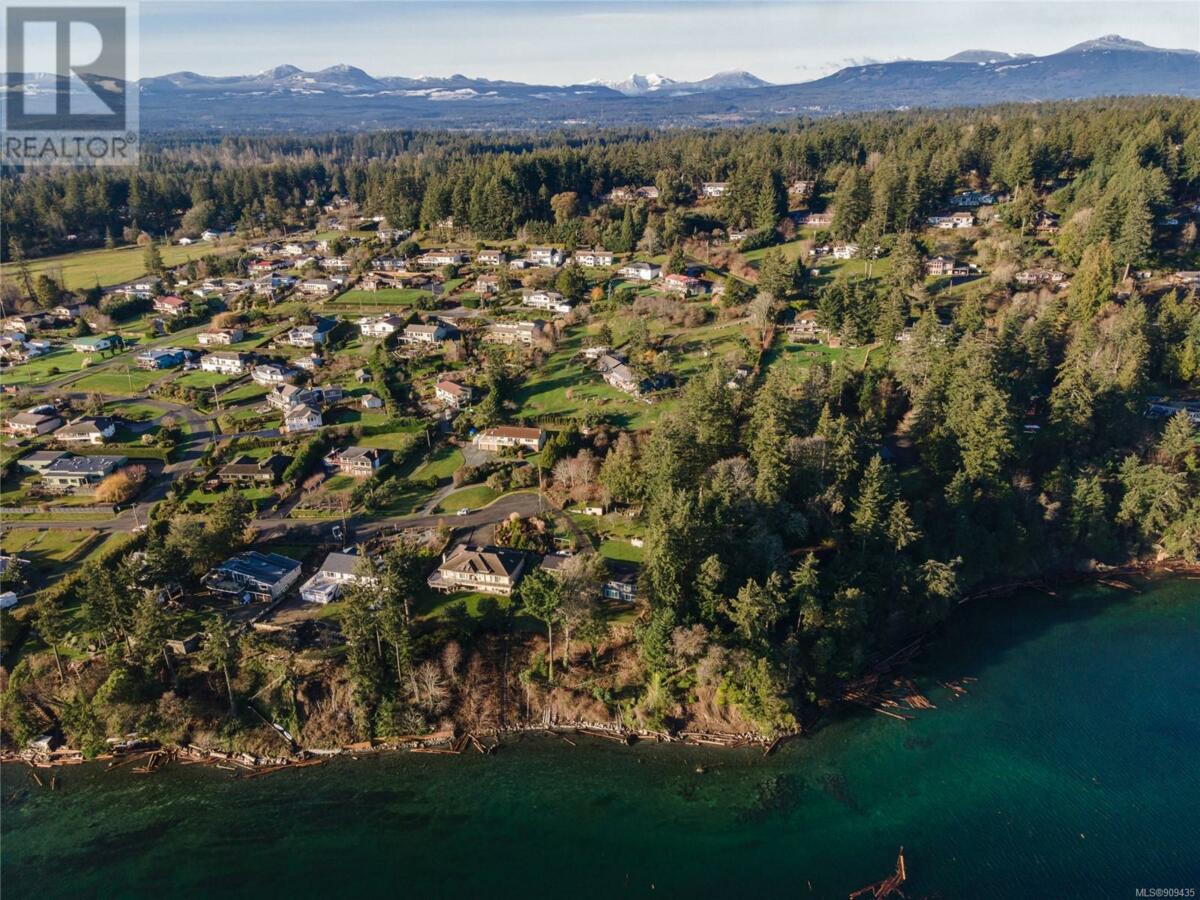 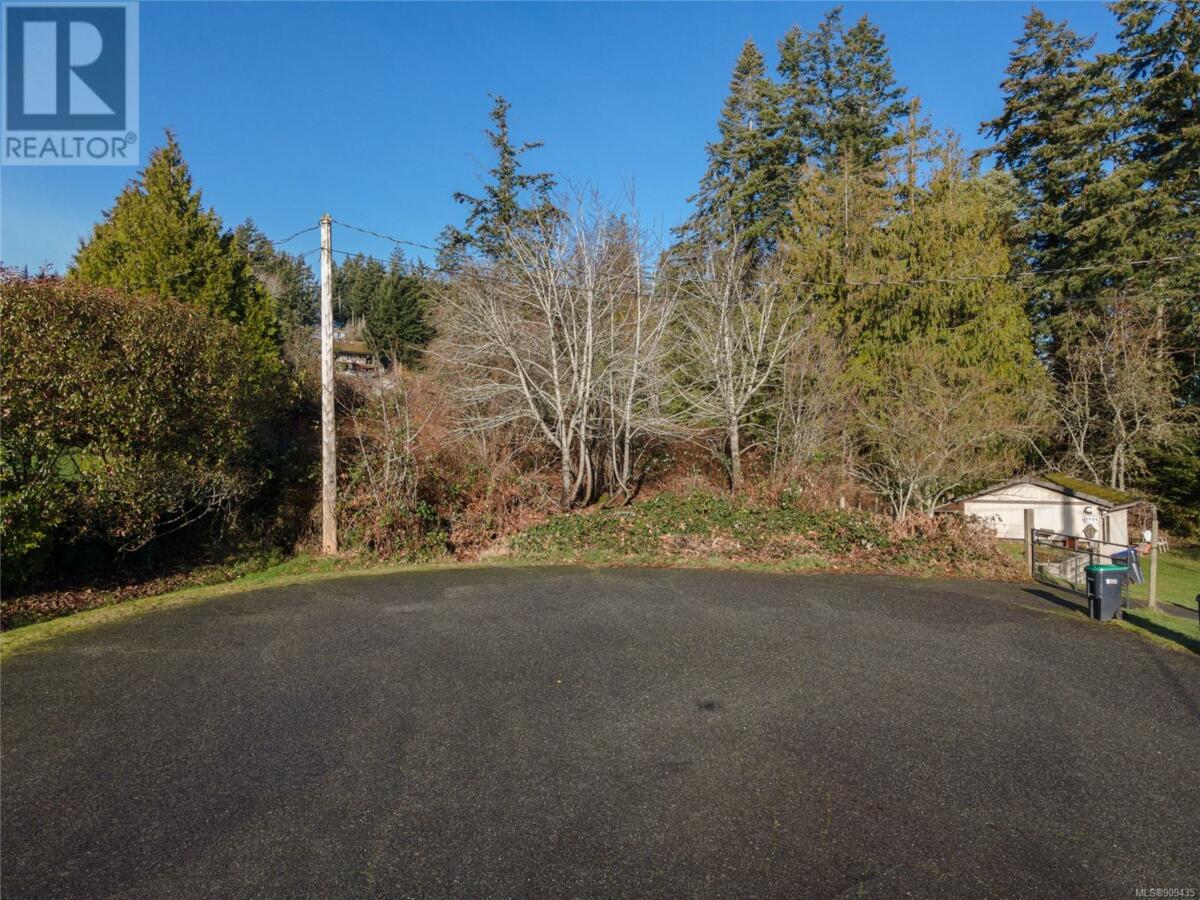 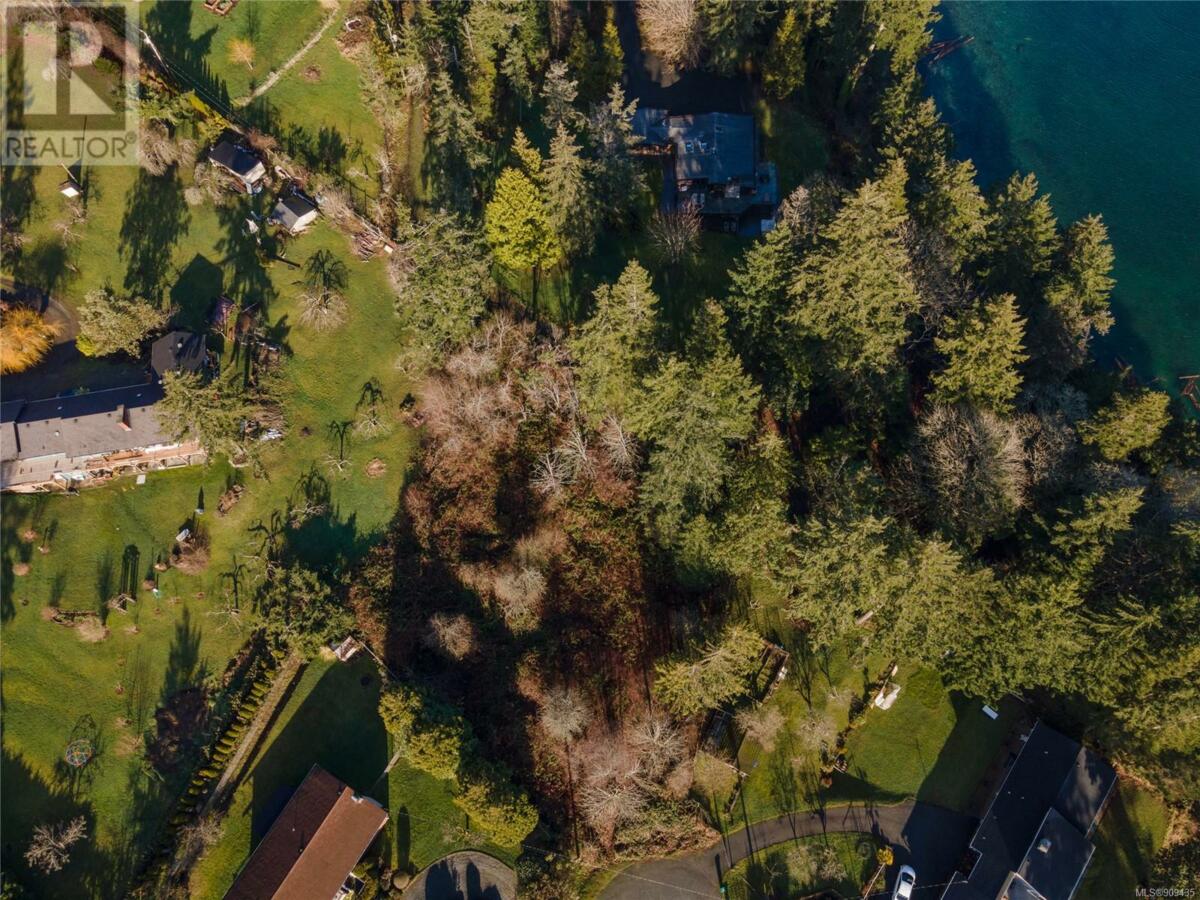 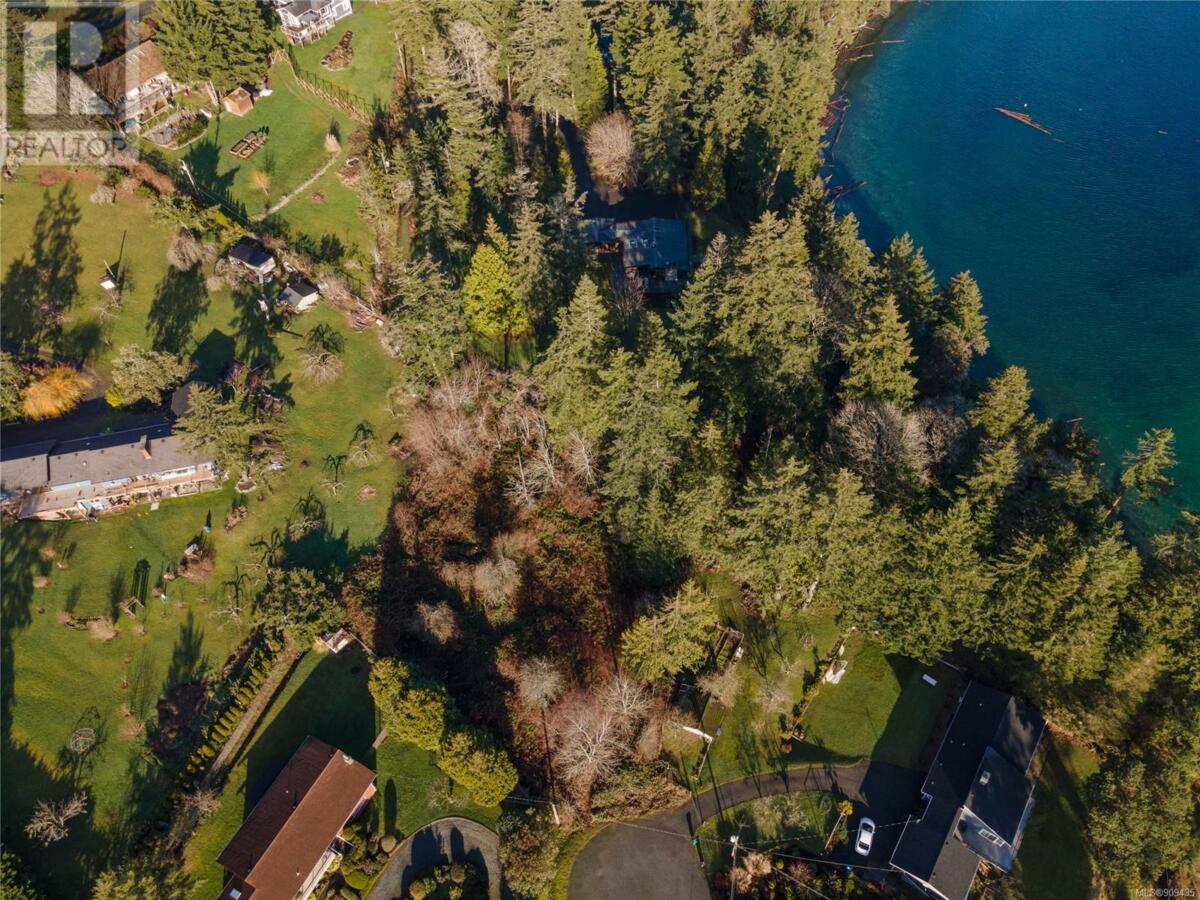 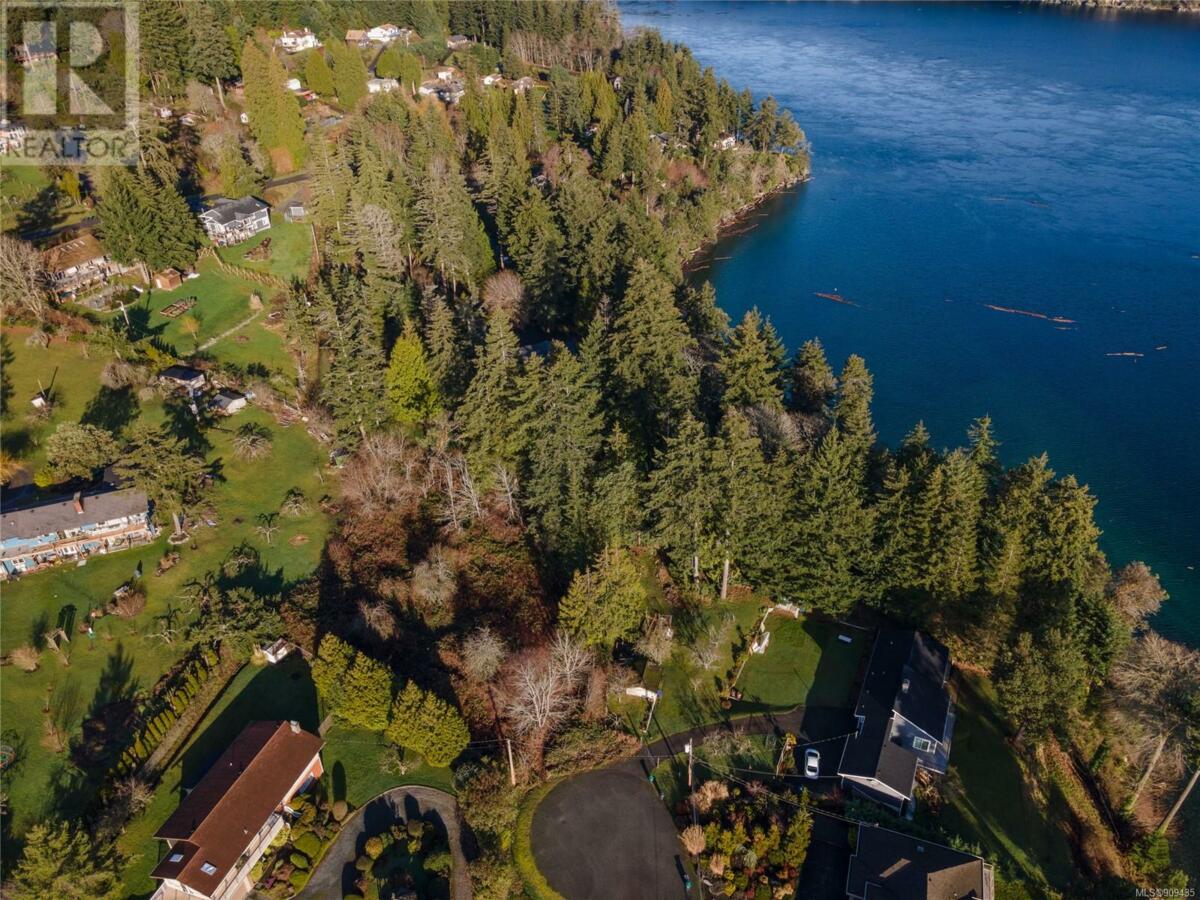 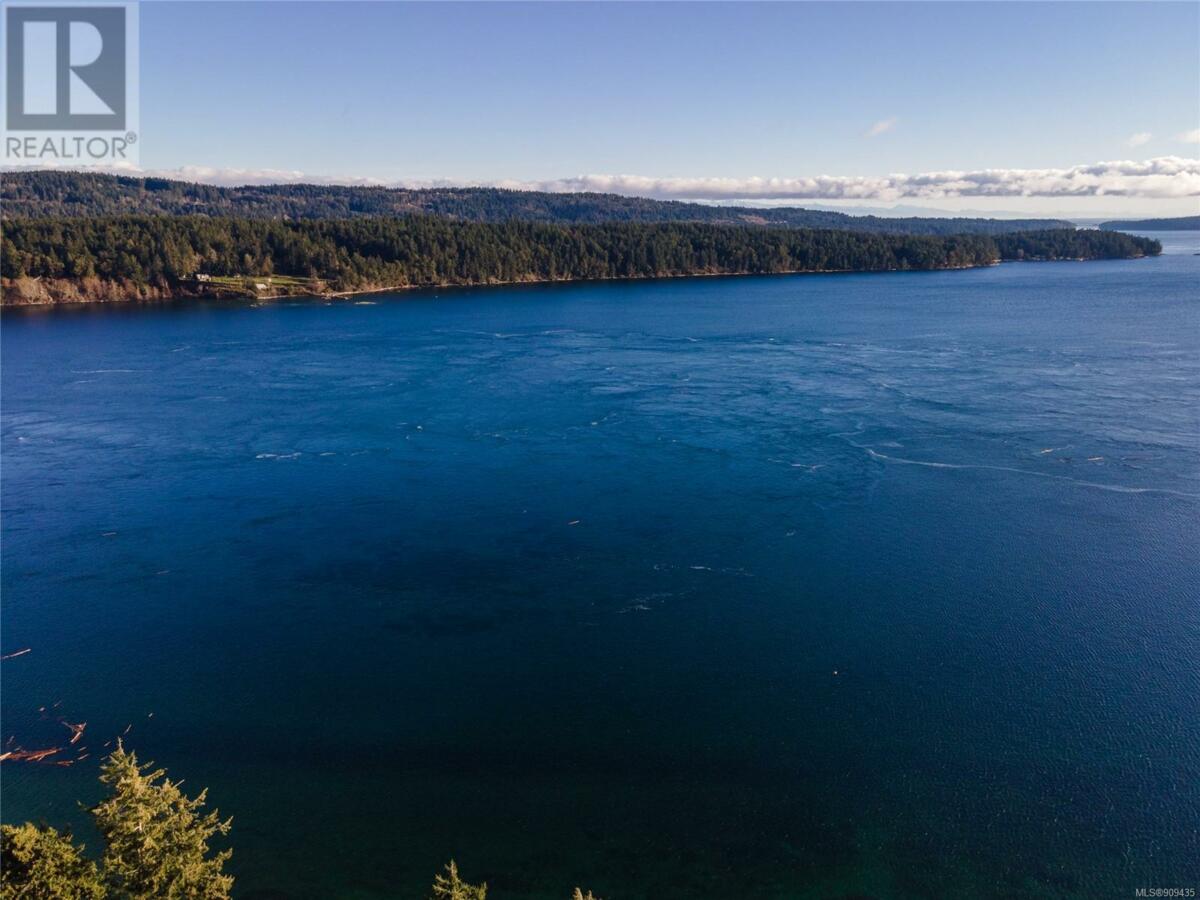 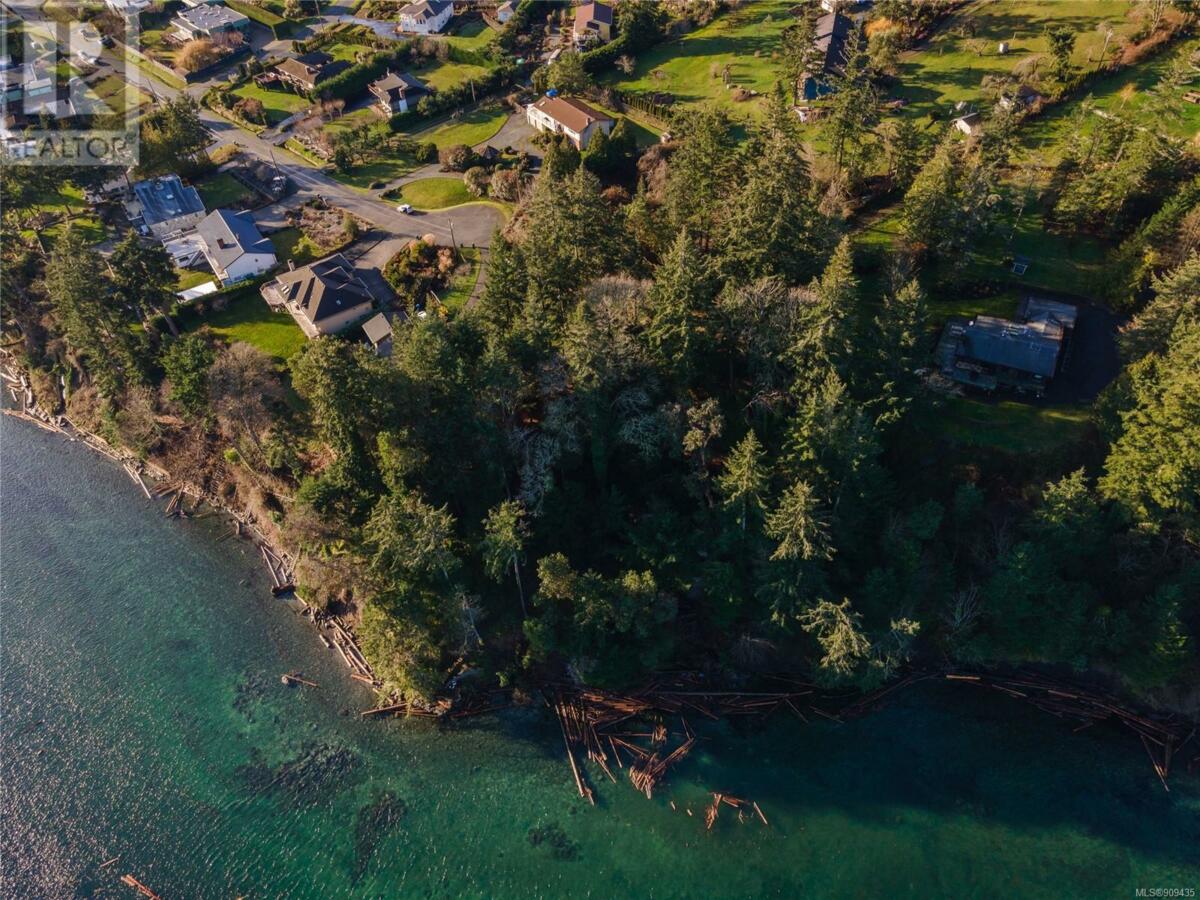 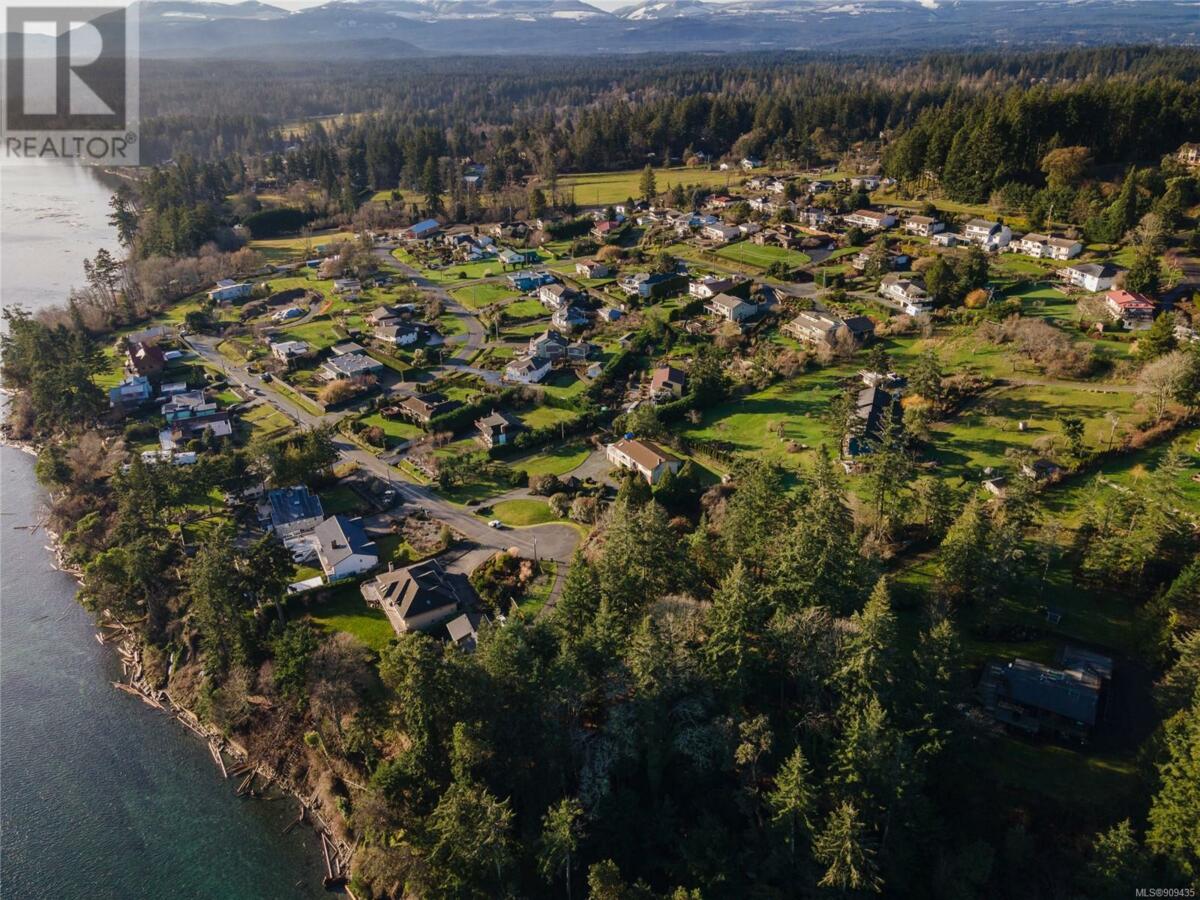 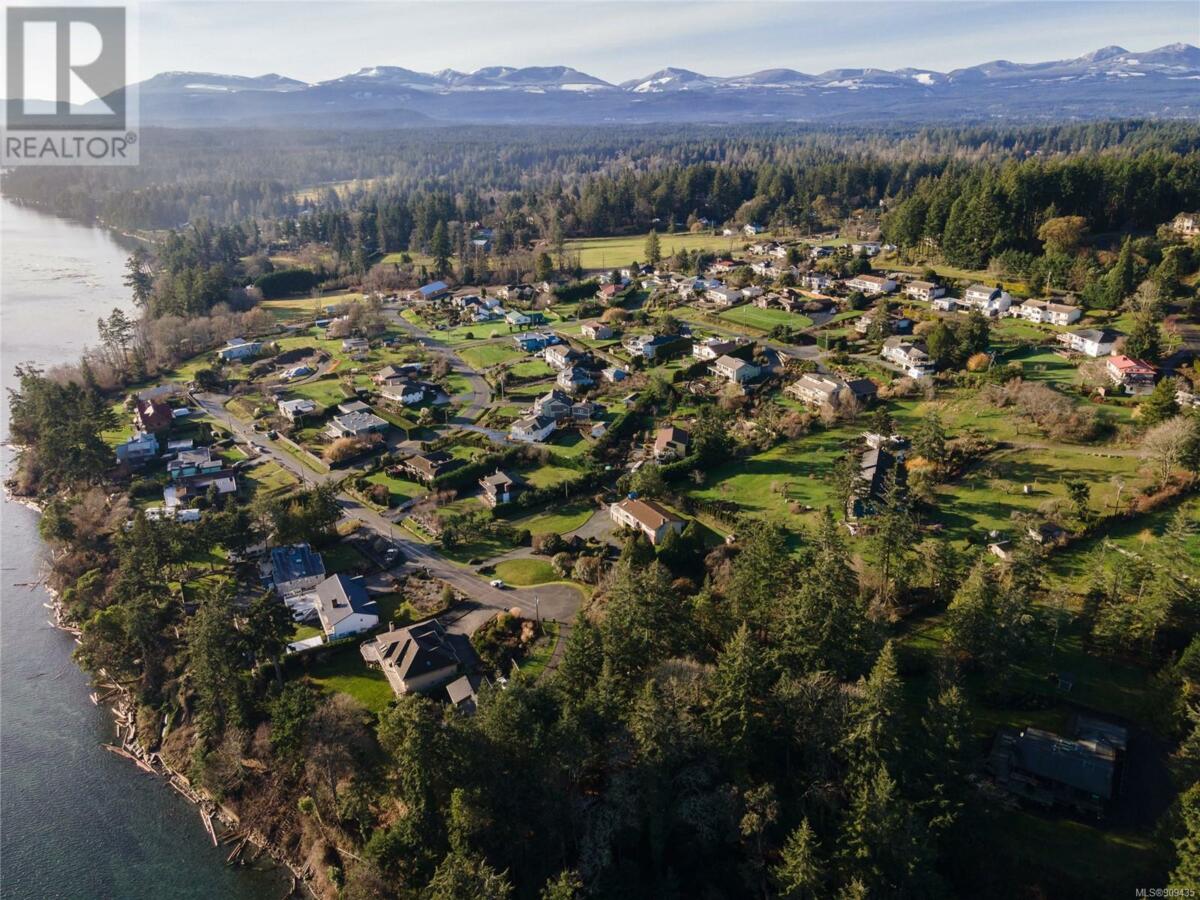 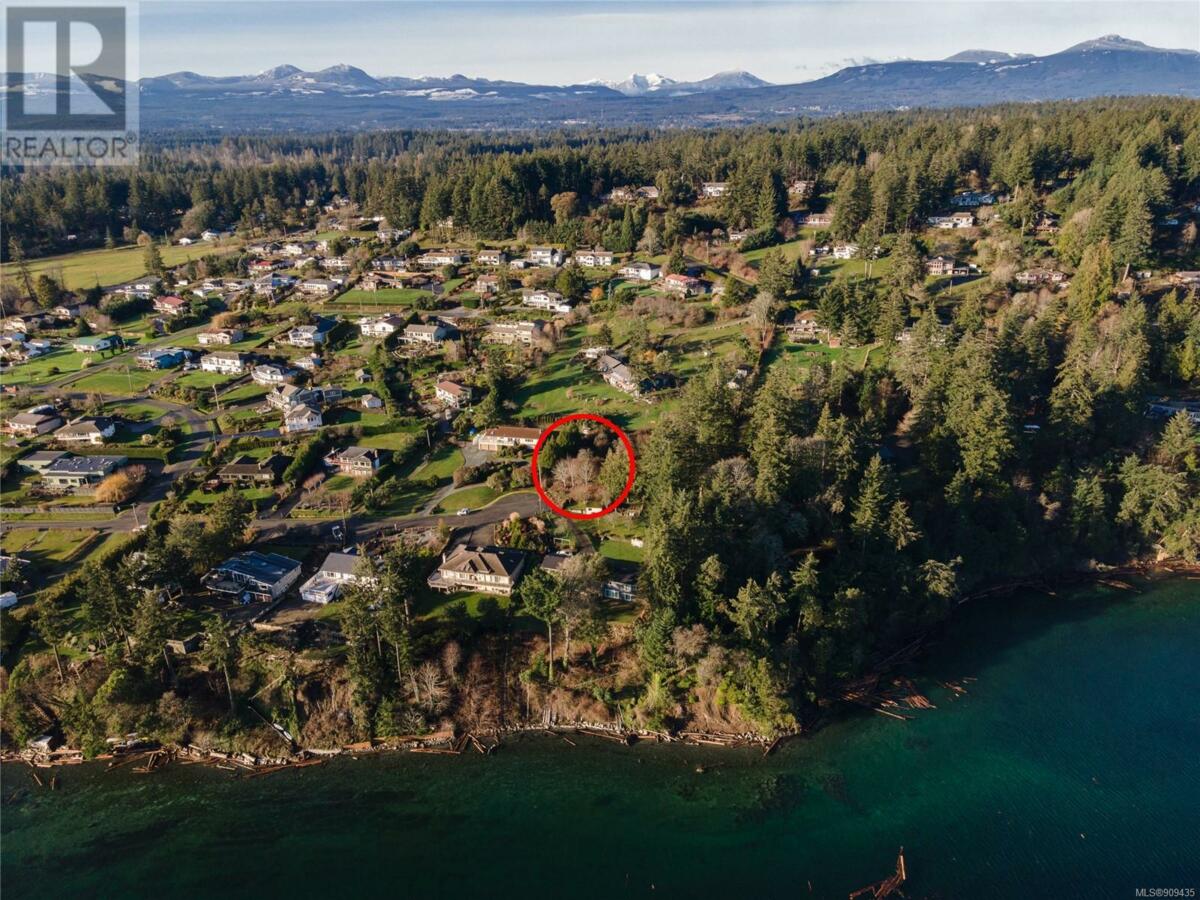