This 0.6 acre property backs onto a brook at the rear of the lot. It is nice high ground for building and just a few minutes from Hwy 103. There are commercial and residential properties near by. (id:26763)

The closest Bus station is Manawagonish Rd. & Ridge Row in 176.41 km away from this MLS® Listing.

Unemployment rate in the area around Listing # 202213465 is 8 which is Average in comparison to the other province neighbourhoods.

This real estate is located in West Pubnico where population change between 2011 and 2016 was -4.3%. This is Low in comparison to average growth rate of this region.

Average size of families in the area is 2.6. This is Low number in comparison to the whole region. Percent of families with children is 45.7% and it is Low. % of Married or living common law is around 67.5% and it is High.

Average Owner payments are Low in this area. $702 owners spent in average for the dwelling. Tenants are paying $645 in this district and it is Low comparing to other cities. 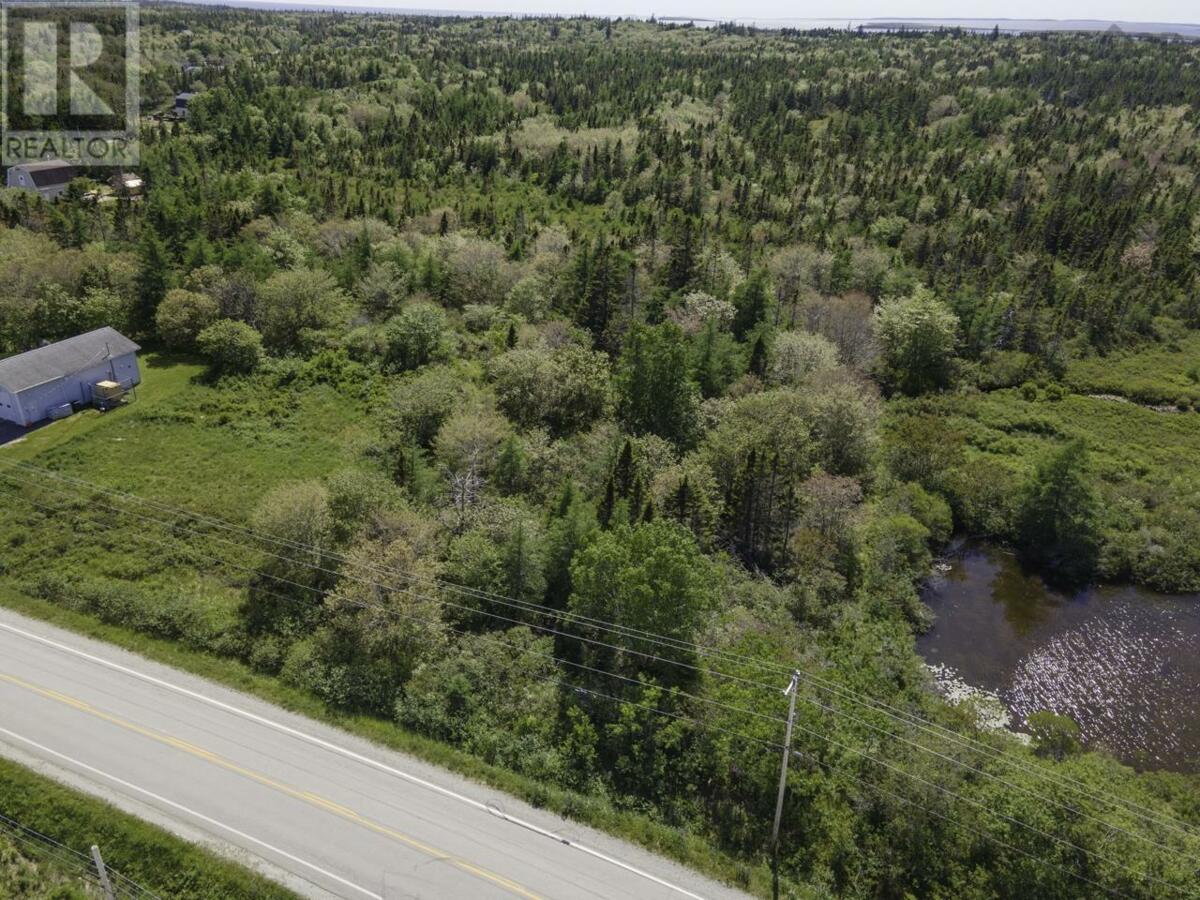 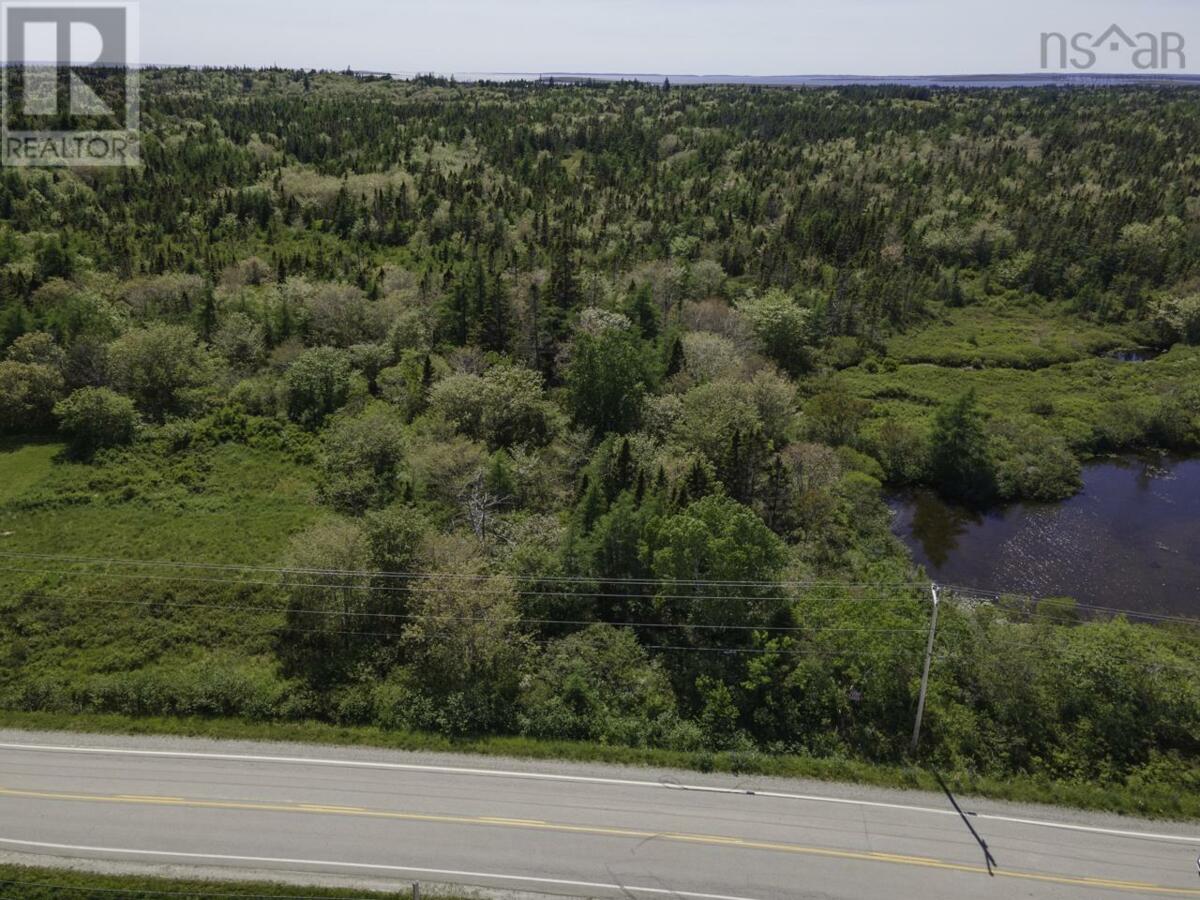 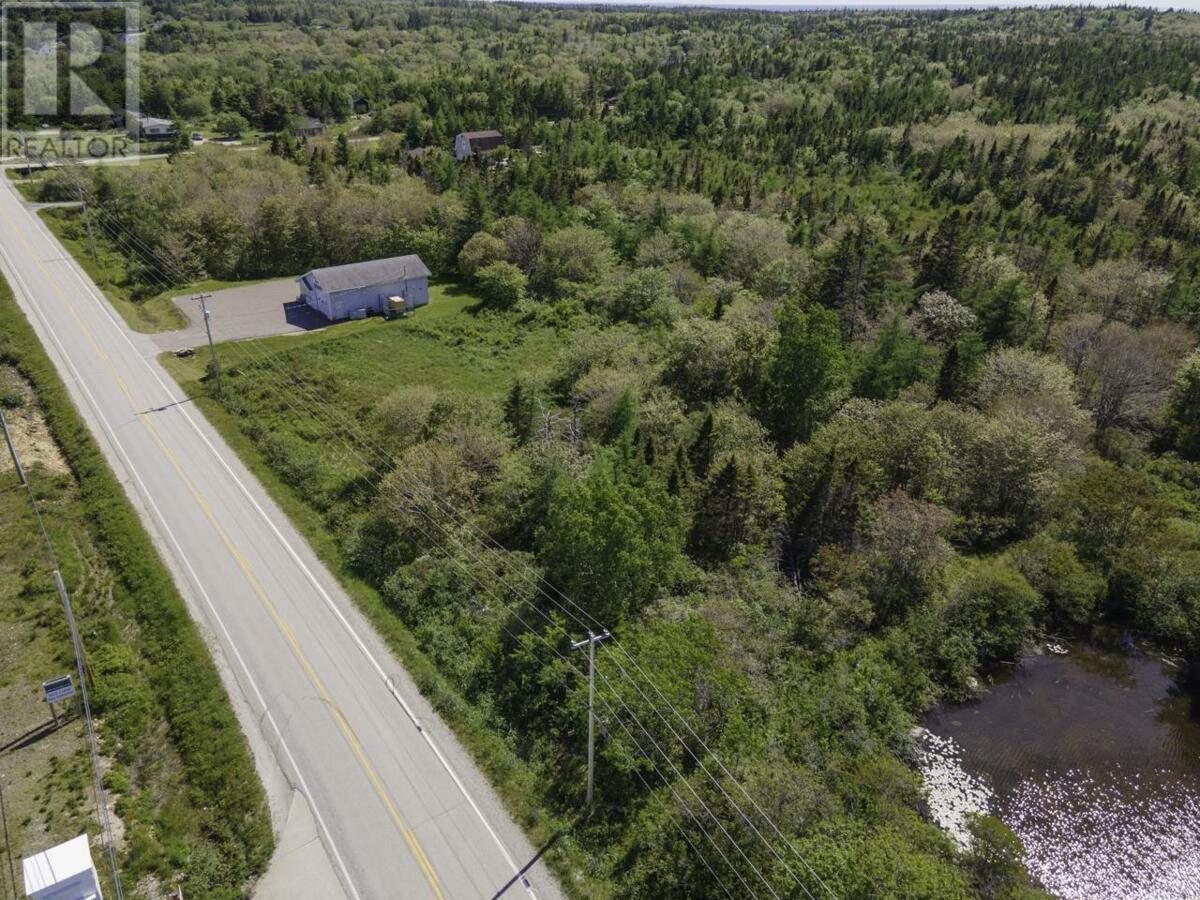 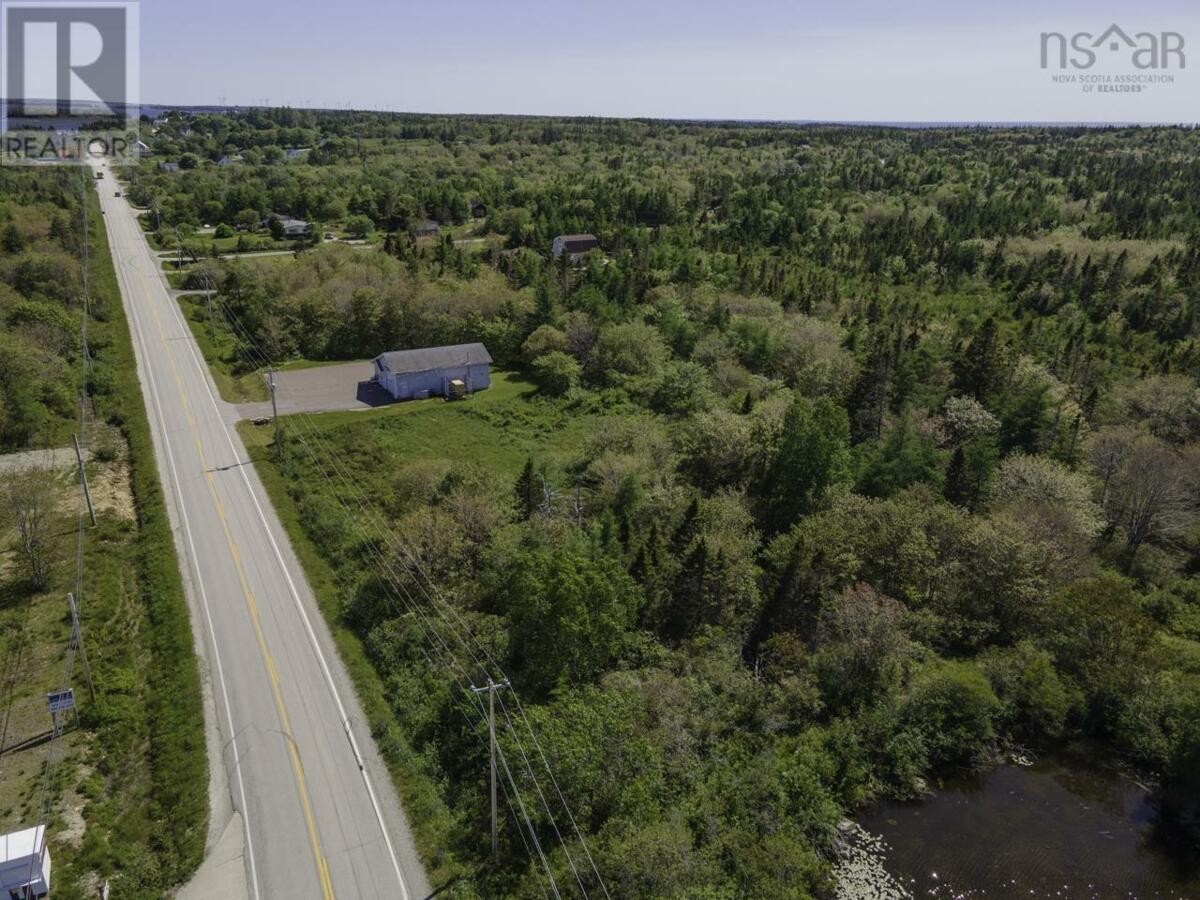 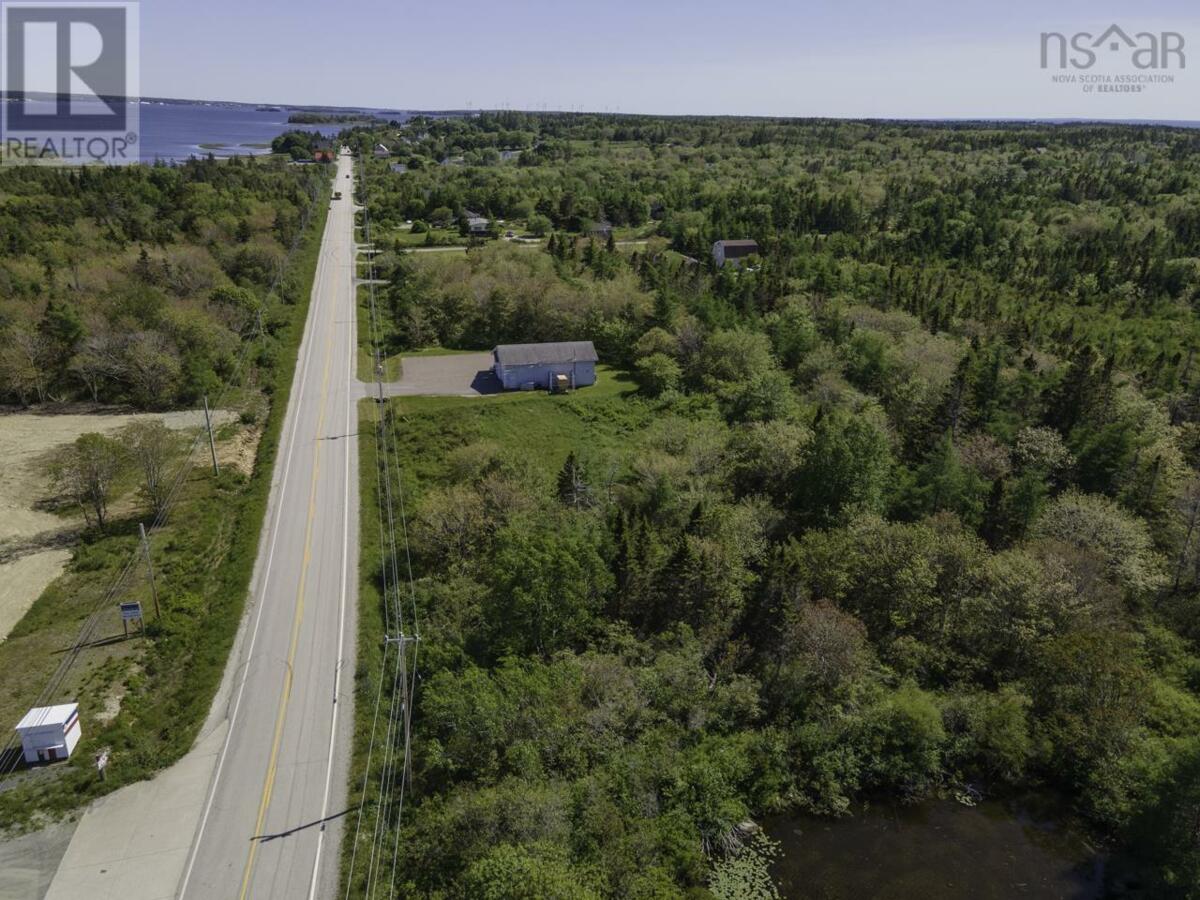 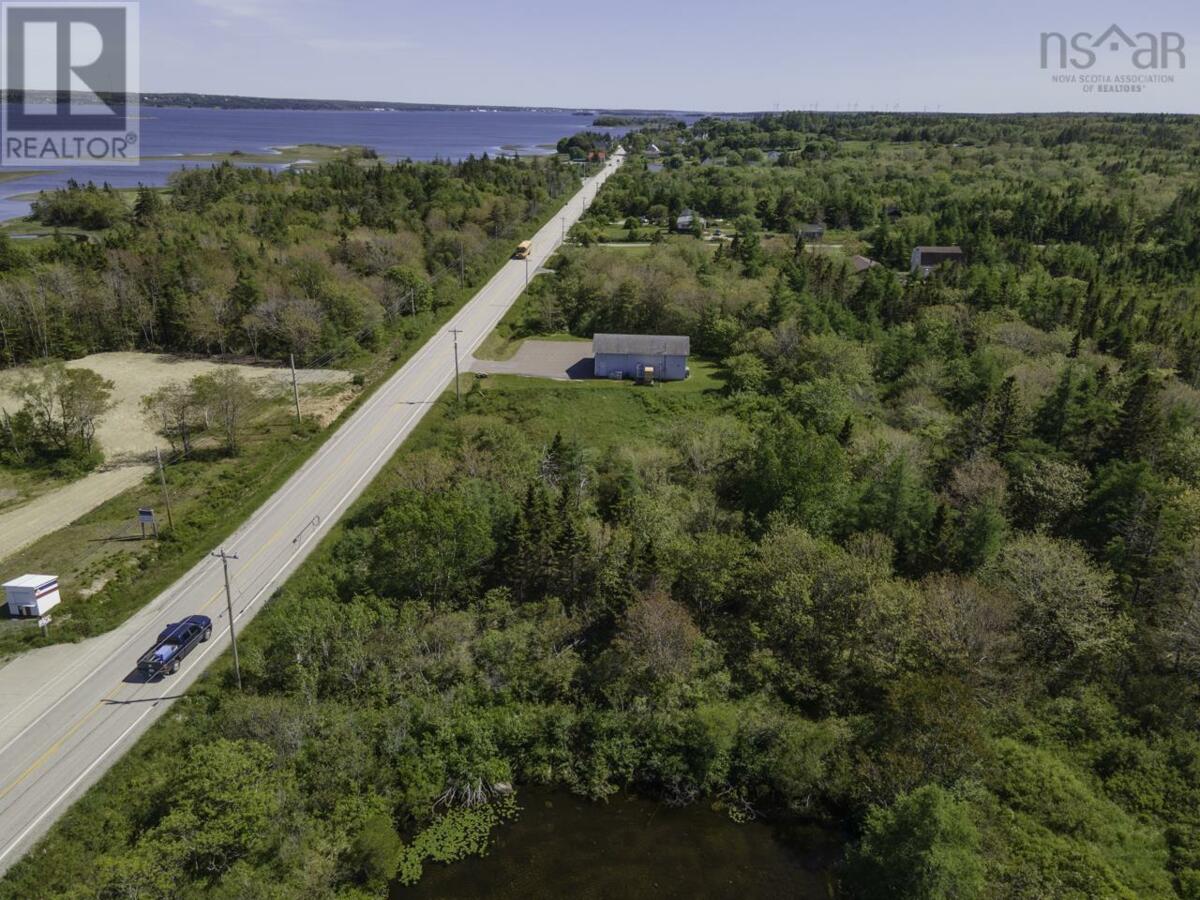 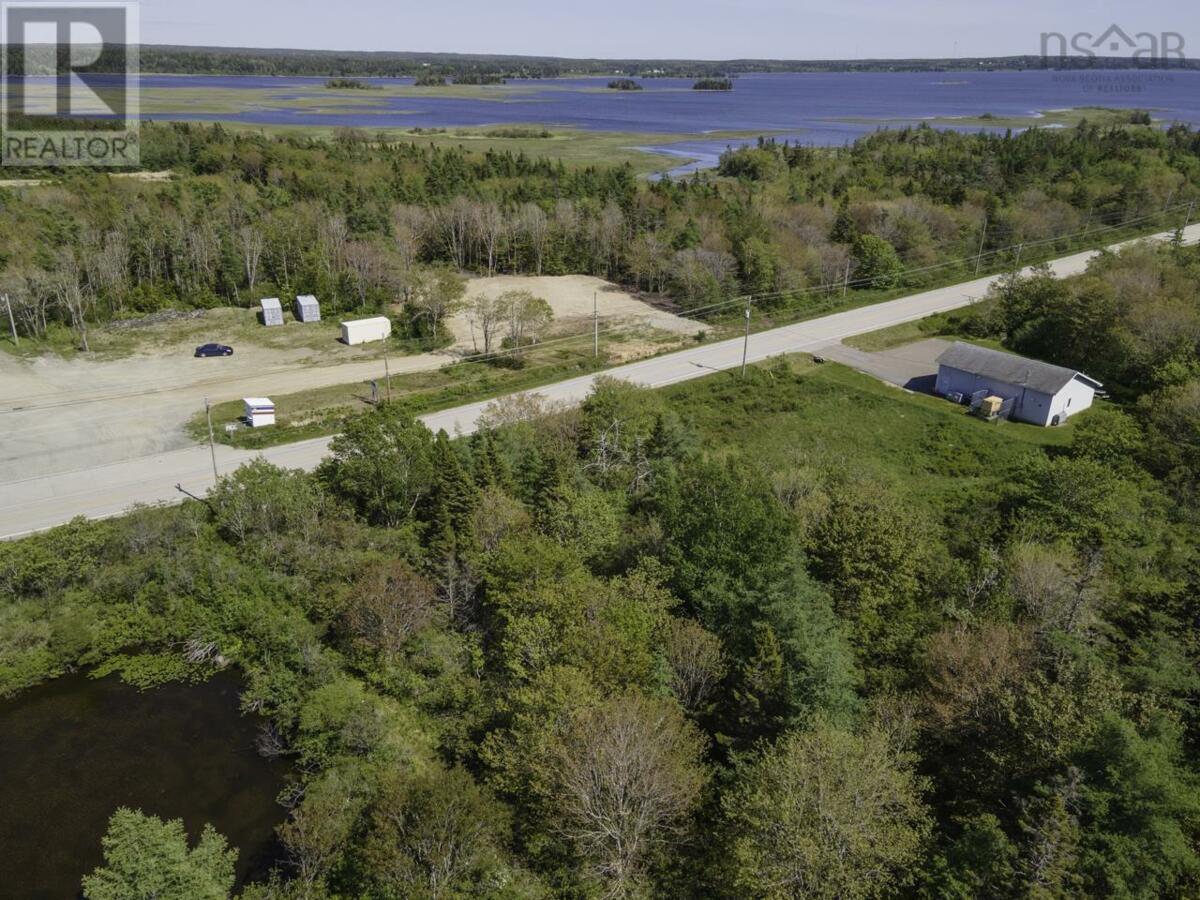 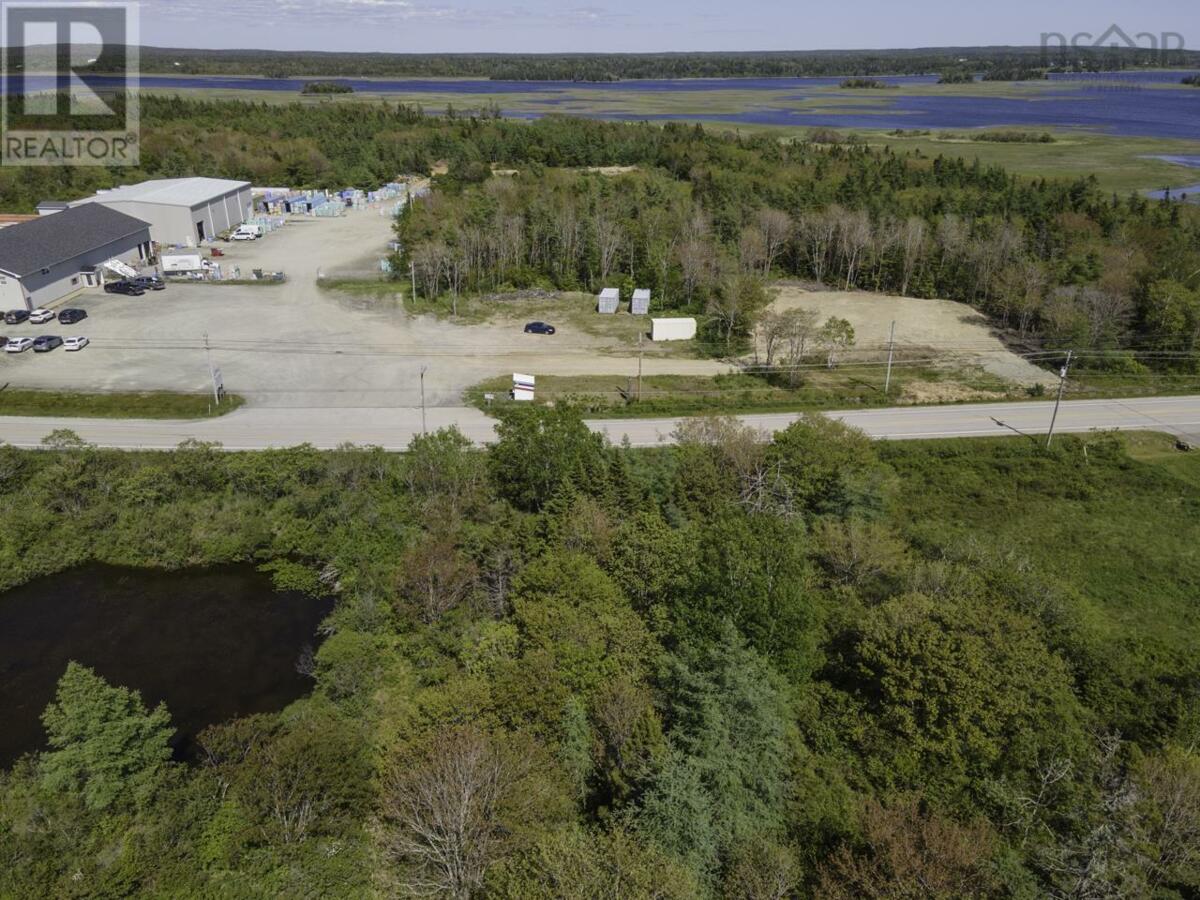 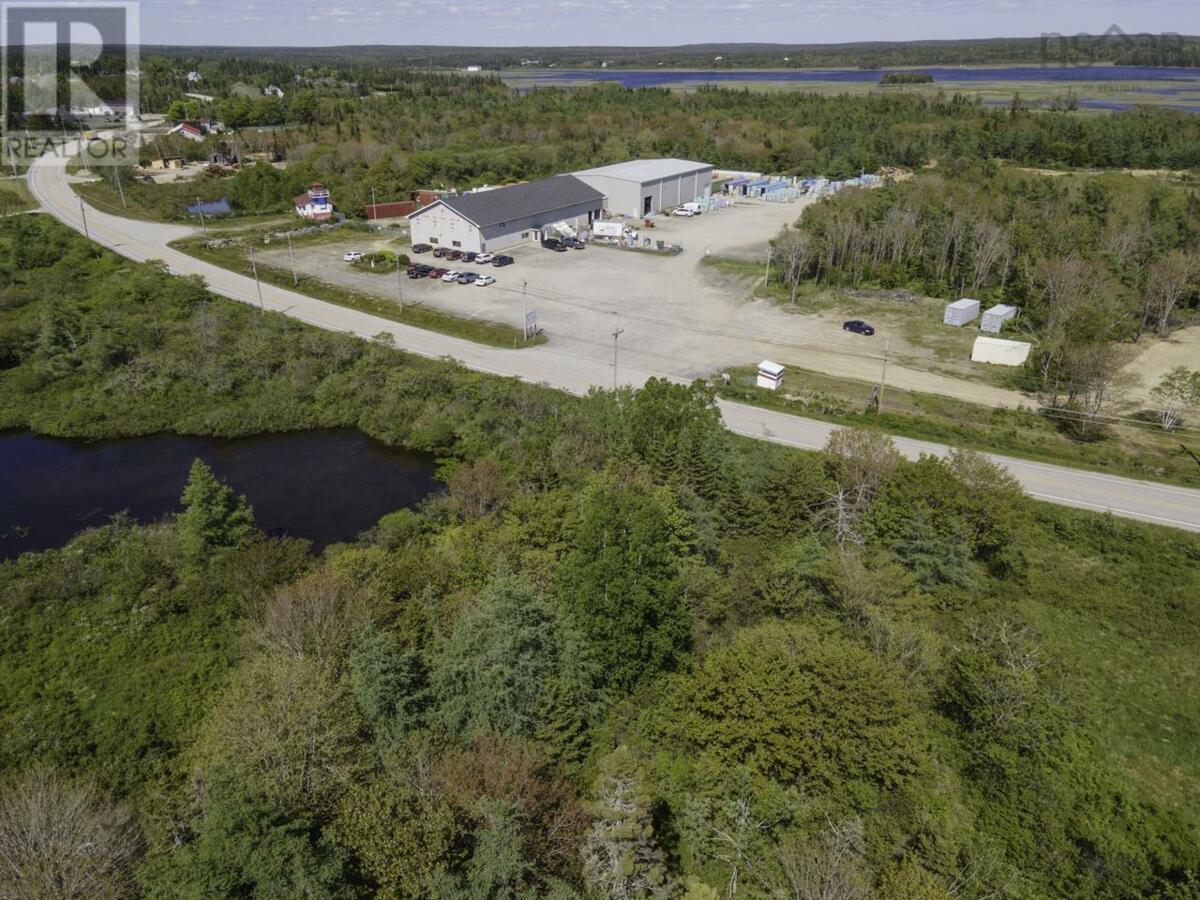 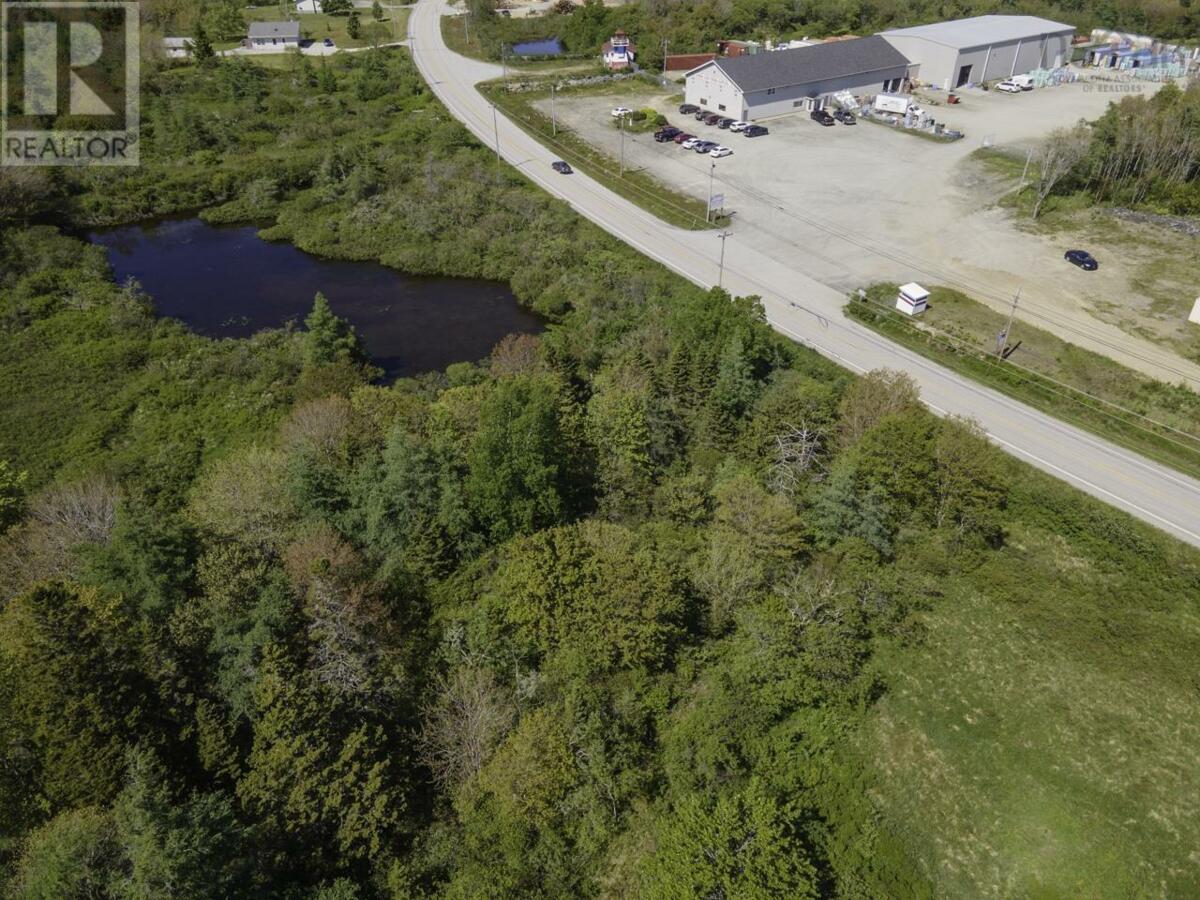 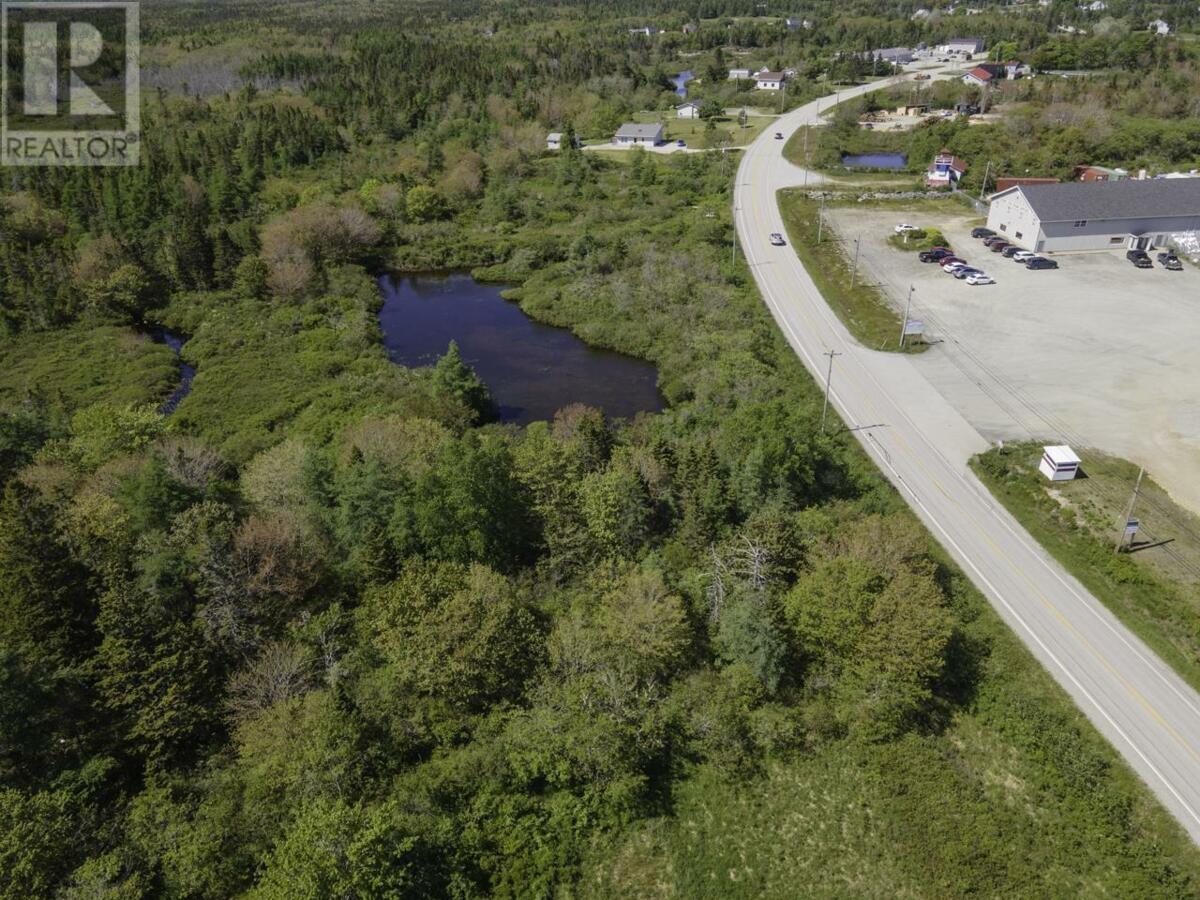 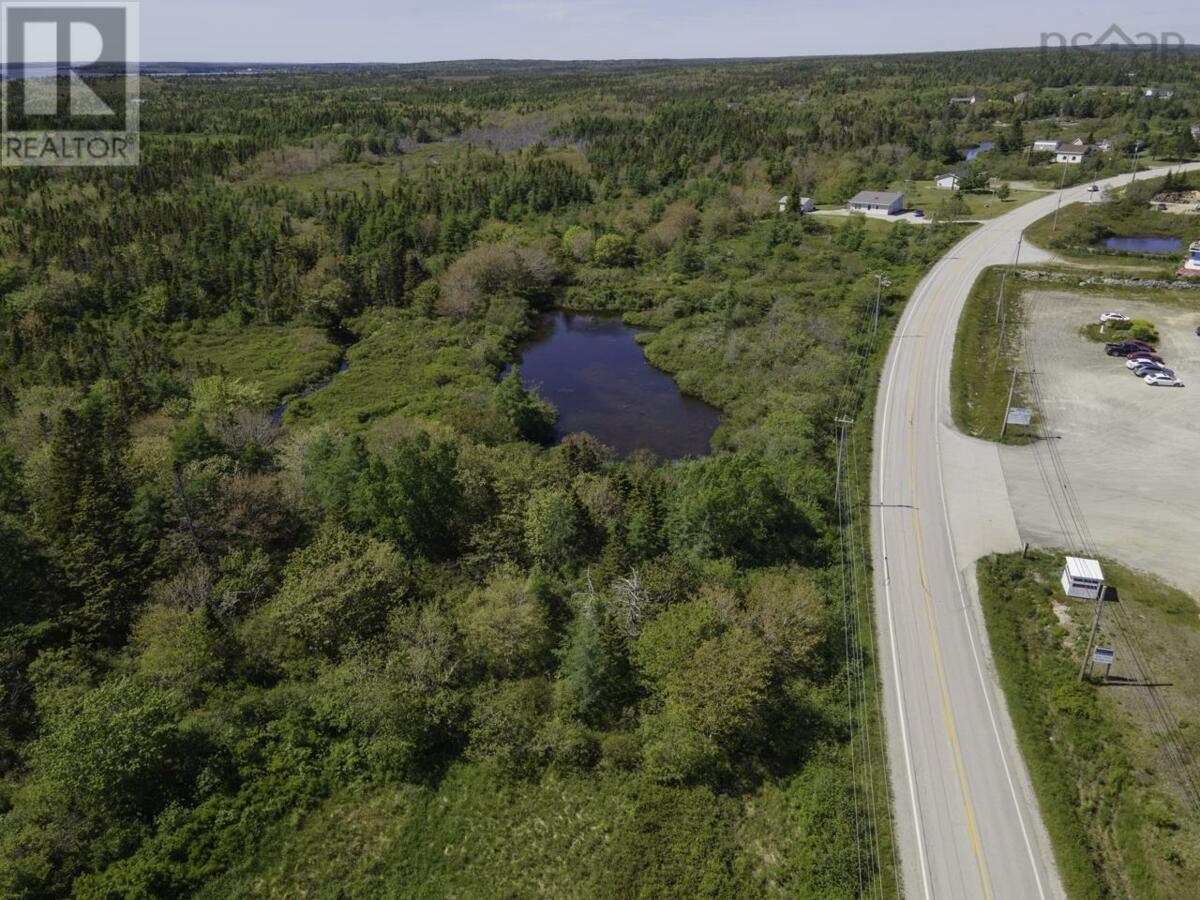 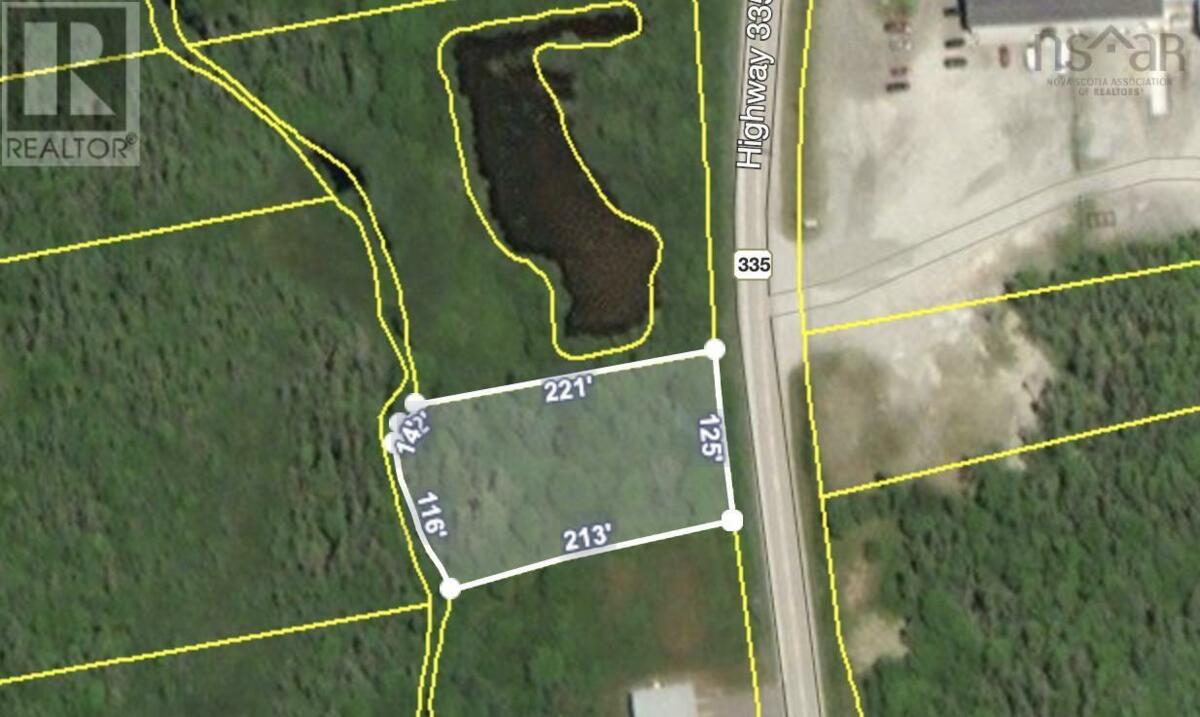