Looking for the perfect getaway? Cottage country Nova Scotia is waiting for you! Invest in your future with vacant land for your RV or build your dream cottage on popular lake area of Ponhook and Annis Lakes. Build memories here with family and friends. Get out of the city and breath in nature. This vacant lot is mature wooded and fairly level in beautiful Labelle! With just over half an acre of land in a great location just 30 minutes from Bridgewater, this charming cottage community is surrounded by natural beauty. Did you know this area has 13 boat launches and 5 public beaches that provides access to 7 breathtaking lakes and just 30 minutes from Kejimkujik National Park. Get started on your future today! Book your viewing now! Adjacent lot is also for sale! (id:26763)

The freshest crime data from Statistics Canada are from 2020. There were 608 crime incidents. The overall crime rate is 5,845.03. Rate is the amount of incidents per 100,000 population. Comparing to other Canadian cities it has Average rate in 2020. Year by year change in the total crime rate is -12.30%

Unemployment rate in the area around Listing # 202223260 is 13.3 which is High in comparison to the other province neighbourhoods.

This real estate is located in Labelle where population change between 2011 and 2016 was -5.6%. This is Low in comparison to average growth rate of this region.

Population density per square kilometre in this community is 4.3 which is Low people per sq.km.

Average size of families in the area is 2.5. This is Low number in comparison to the whole region. Percent of families with children is 42.3% and it is Low. % of Married or living common law is around 62.1% and it is Above Average.

Average age of the population is 49. This percentage is High in comparison to other BC cities.

Average Owner payments are Low in this area. $674 owners spent in average for the dwelling. Tenants are paying $669 in this district and it is Low comparing to other cities. 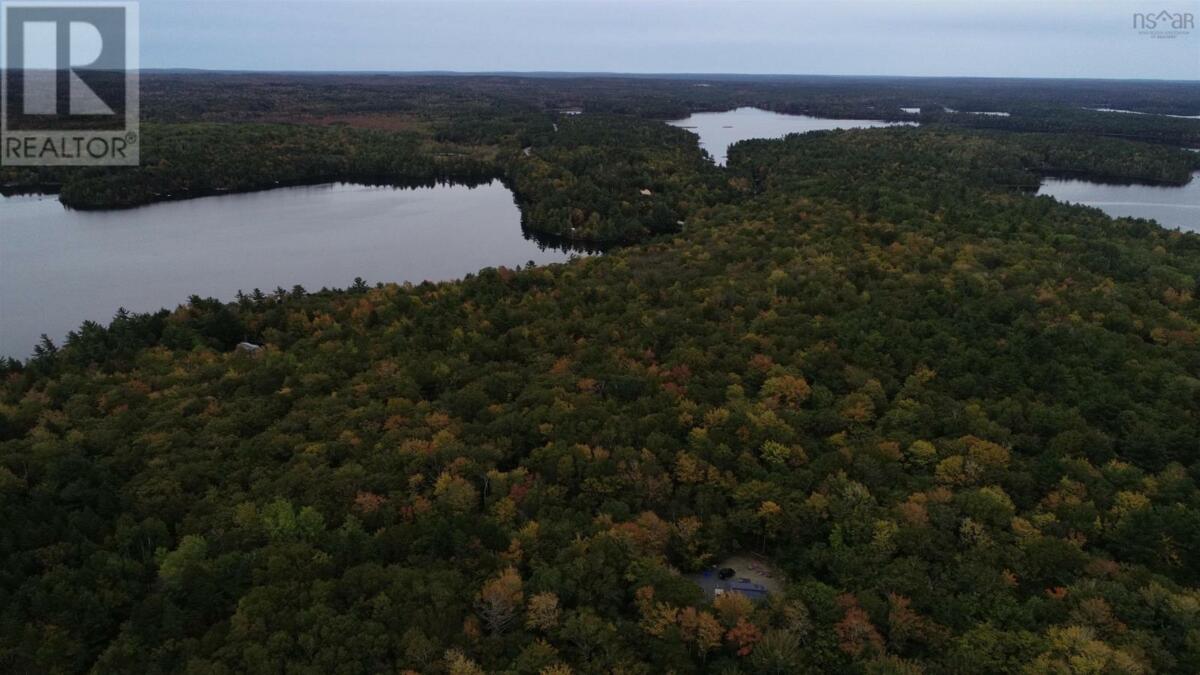