TAKE ADVANTAGE OF THESE NEW LOW PRICES BEFORE THEY ARE GONE! Are you looking for a lake access lot with full recreational facilities at an affordable price? Pedley Heights may be your last opportunity on Lake Windermere. A very short walk from any of the lots will bring you to one of the best natural sand beaches on the lake. This private beach with access to a future community recreational centre will make homes in this subdivision into legacy recreational retreats for your family for generations. And check out the brand new sport court just steps away. All underground utilities are in place and with no building time commitment you can wait for the right time to build that dream home for all to enjoy! There is still a number of beautiful lots available to choose from. Call your REALTOR(R) today! (id:26763)

Unemployment rate in the area around Listing # 2451127 is 5.6 which is Low in comparison to the other province neighbourhoods.

Average size of families in the area is 2.5. This is Low number in comparison to the whole region. Percent of families with children is 30.6% and it is Low. % of Married or living common law is around 71.5% and it is High.

Average Owner payments are Below Average in this area. $1053 owners spent in average for the dwelling. Tenants are paying $1088 in this district and it is Average comparing to other cities. 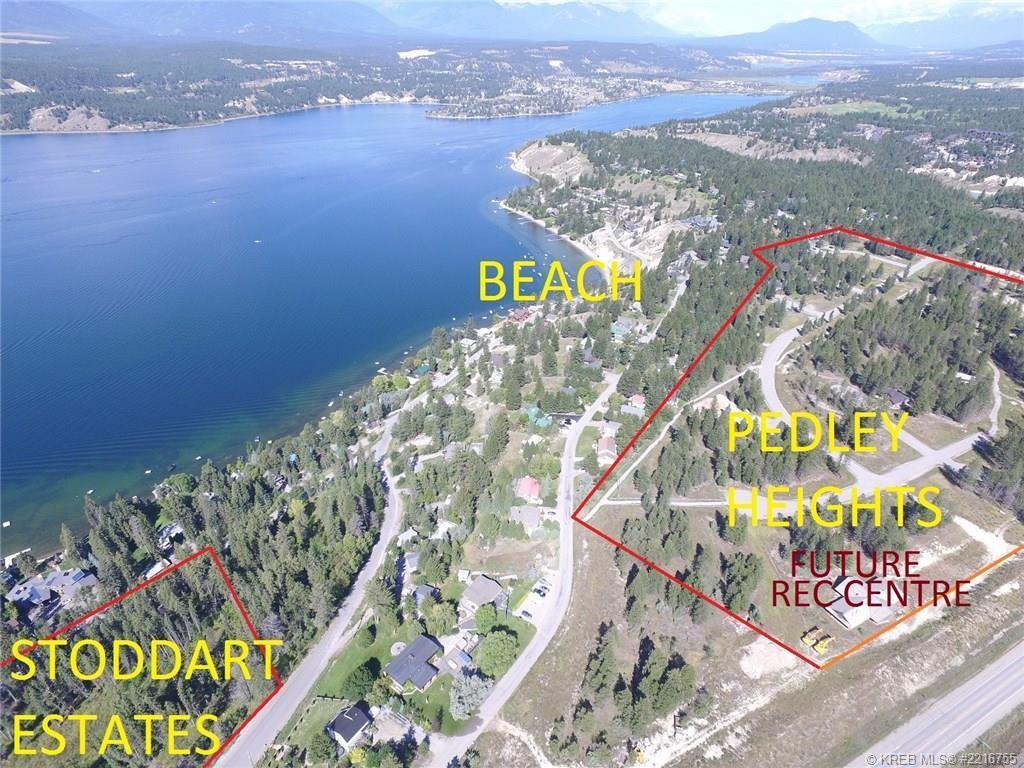 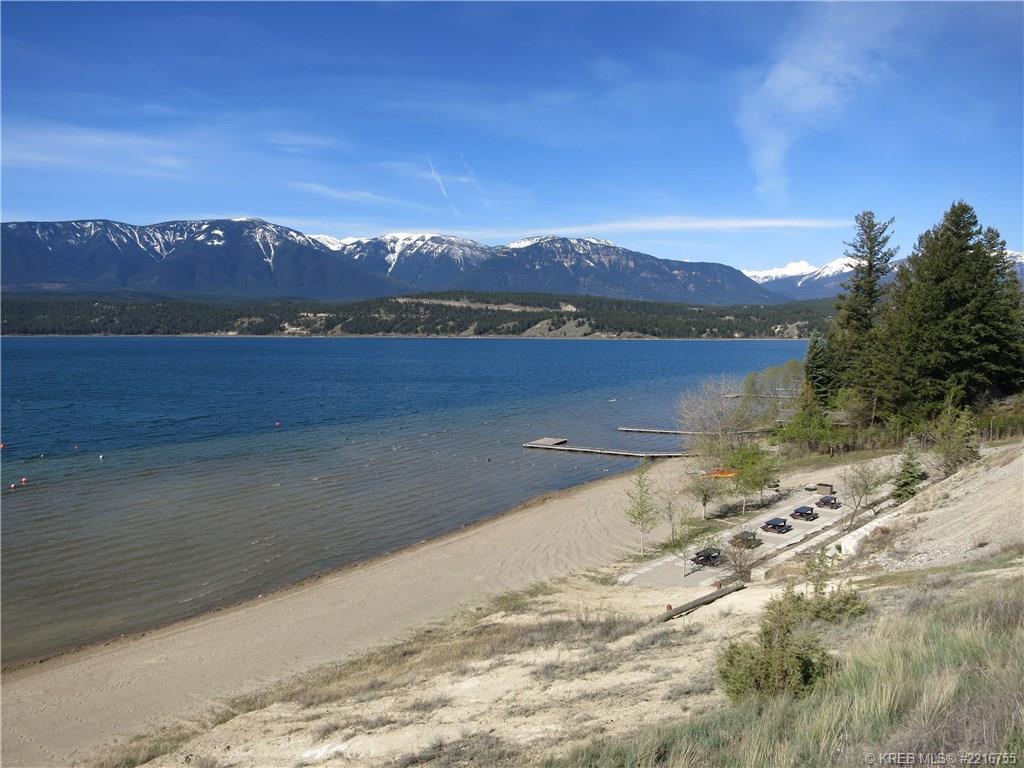 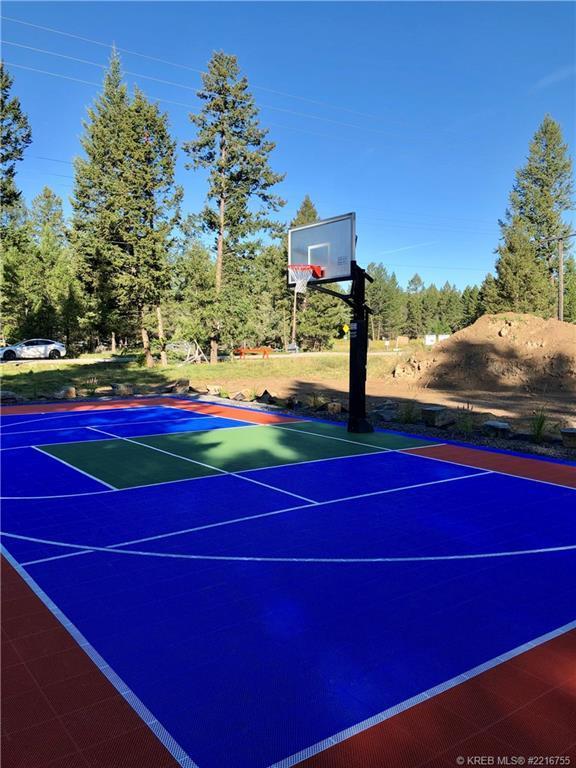