*THROUGH JUNE 30TH GET A FREE 5 PC STAINLESS STEEL SAMSUNG The Highview by Signature Homes Ltd. Three fully finished levels providing lots of space for the family. The open concept main floor has a galley kitchen and beautiful waterfall island in the centre. Main floor highlights also include engineered hardwood flooring front to back, an electric fireplace tiled floor to ceiling in the great room, and sliding patio doors leading to the rear deck spanning the width of the house. Two ductless heat pumps, one on the main floor and the other in the primary bedroom, along with back up electric baseboards will keep your home warm and your heating bill down. Matching hardwood staircases with with black metal spindles and wood rails lead to the main and second levels. The primary bedroom, at the back of the house, a 5 piece ensuite bath with ceramic floor, double vanity with quartz countertops, custom tile shower and soaker tub. Additionally, you'll love the built-in shelving in the walk in closet and large windows for lots of light. Second and third bedrooms both feature large closets; laundry room and guest bath have ceramic flooring with quartz countertops in this bath as well. Lower level has walkout access to yard, mudroom at the garage access with storage, a large rec room and half bath. Ceramic tile from the entryway to mudroom and in the half bath with laminate flooring in the rec room. A concrete driveway, fully landscaped lot, 10 year LUX warranty and Energystar registration on completion. (id:26763)

This home is also serviced by Caledonia Junior High School and located 1.49 km km from it. Gladstone Secondary has a rating of No Rating.

The closest Bus station is Colonna Pl Before Montebello Dr (6484) in 0.21 km away from this MLS® Listing.

Unemployment rate in the area around Listing # 202212476 is 6.8 which is Below Average in comparison to the other province neighbourhoods.

This real estate is located in Dartmouth where population change between 2011 and 2016 was -1.8%. This is Below Average in comparison to average growth rate of this region.

Population density per square kilometre in this community is 569.8 which is Average people per sq.km.

Average size of families in the area is 2.9. This is Average number in comparison to the whole region. Percent of families with children is 58.3% and it is Average. % of Married or living common law is around 65.4% and it is Above Average.

Average Owner payments are Above Average in this area. $1382 owners spent in average for the dwelling. Tenants are paying $1244 in this district and it is Above Average comparing to other cities.

10.4% of Population in this district are Renters and it is Low comparing to other BC cities and areas.

7.2% of all population in the area around this property using Public Transport which is Below Average, 89.2% of using population are using Cars, which is Above Average. 0.4% of people using Bicycles and it is Low. 1.6% of population are walking which is Low 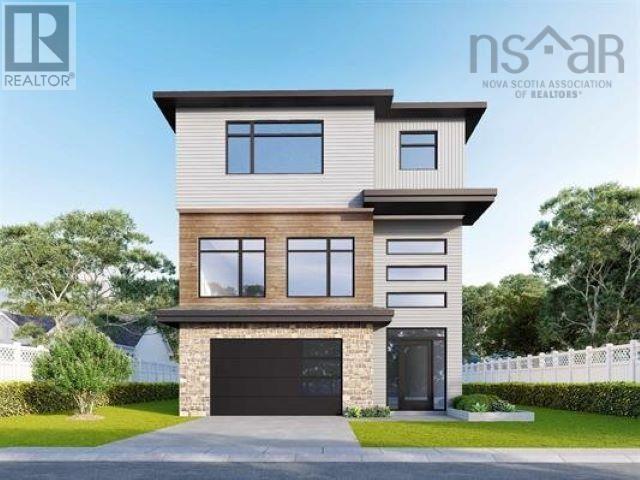