Fantastic building lot in the center of Hampton offering partial water views of the beautiful Kennebecasis River and Hampton Marsh. Hampton is nestled 20 minutes east of Saint John. This quiet community offers shopping and restaurants, and many other amenities like parks, recreational facilities and walking trails close by. Check out the Towns website for lots of great information: (www.townofhampton.ca) Check out this great lot before someone else does. (id:26763)

The freshest crime data from Statistics Canada are from 2020. There were 184 crime incidents. The overall crime rate is 4,188.48. Rate is the amount of incidents per 100,000 population. Comparing to other Canadian cities it has Below Average rate in 2020. Year by year change in the total crime rate is 13.90%

The closest Bus station is Qplex in 13.9 km away from this MLS® Listing.

Unemployment rate in the area around Listing # NB072283 is 8.7 which is Average in comparison to the other province neighbourhoods.

Average Owner payments are Below Average in this area. $990 owners spent in average for the dwelling. Tenants are paying $776 in this district and it is Low comparing to other cities.

2.8% of all population in the area around this property using Public Transport which is Below Average, 94% of using population are using Cars, which is High. 0% of people using Bicycles and it is . 1.7% of population are walking which is Low 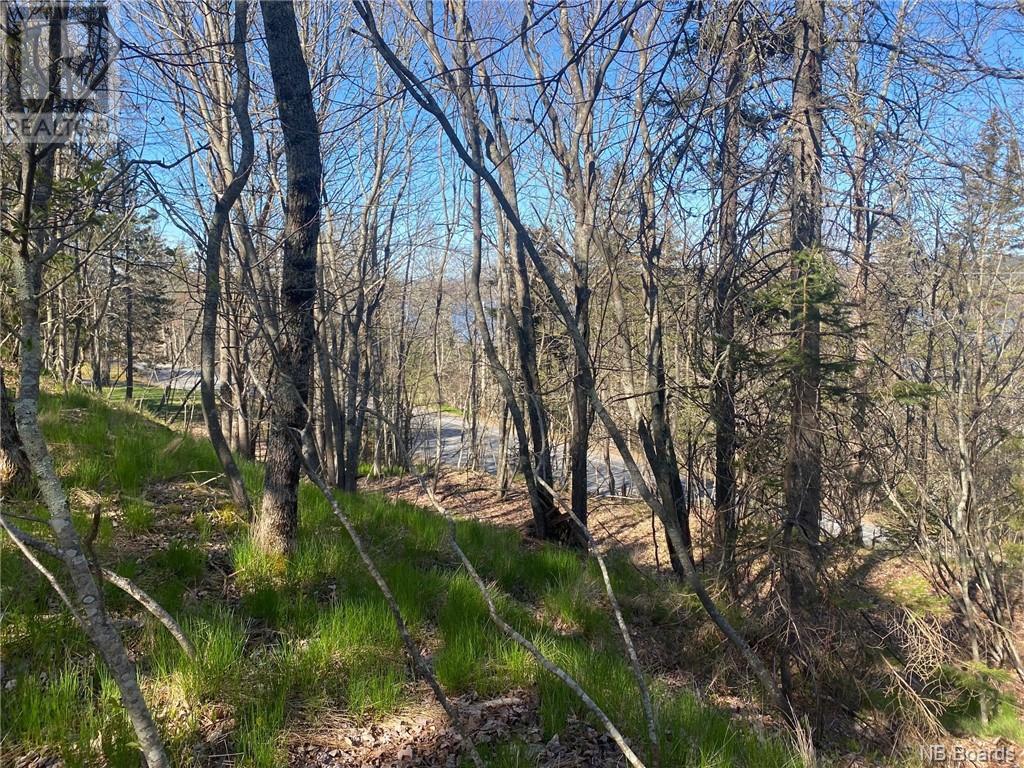 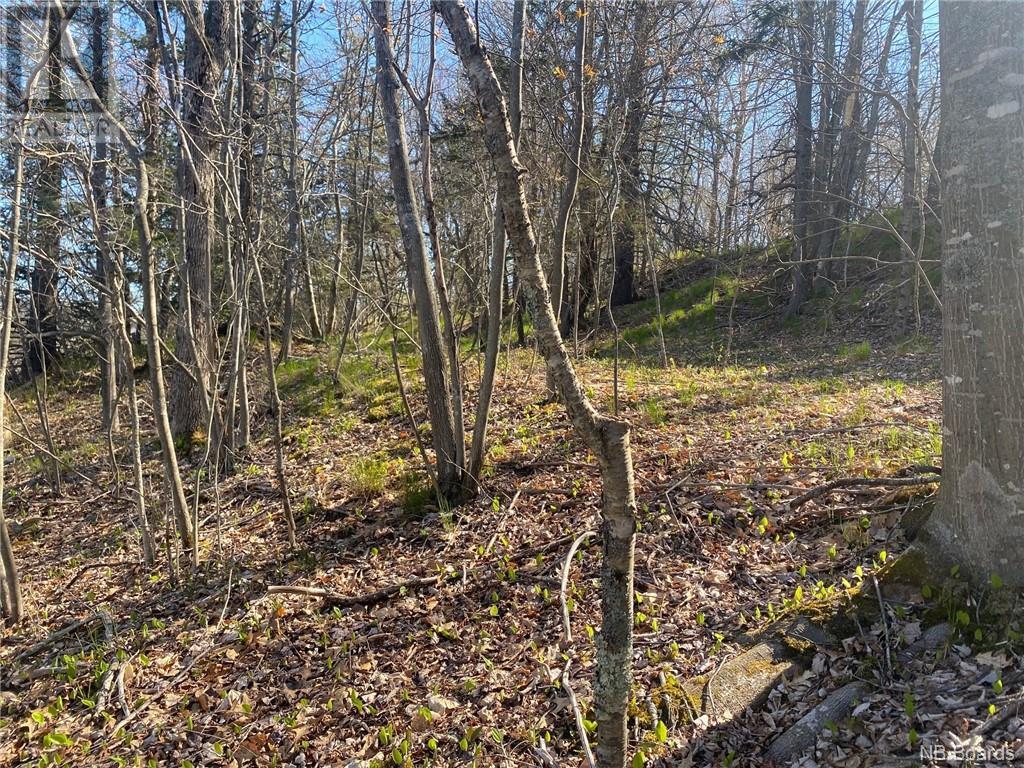 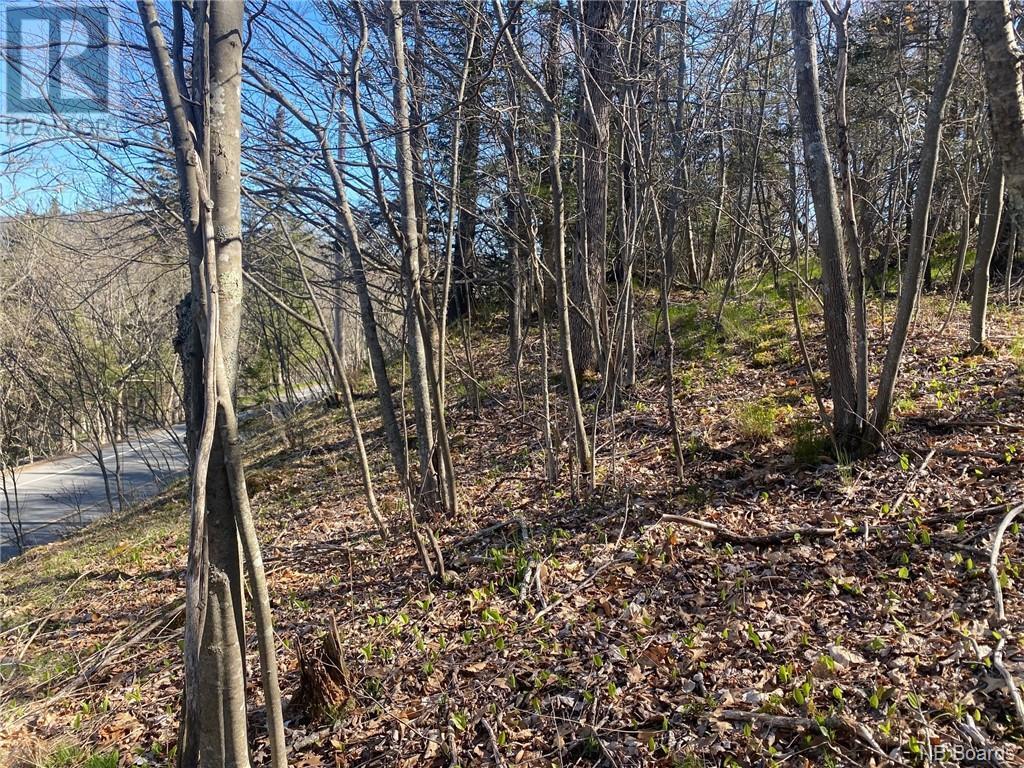 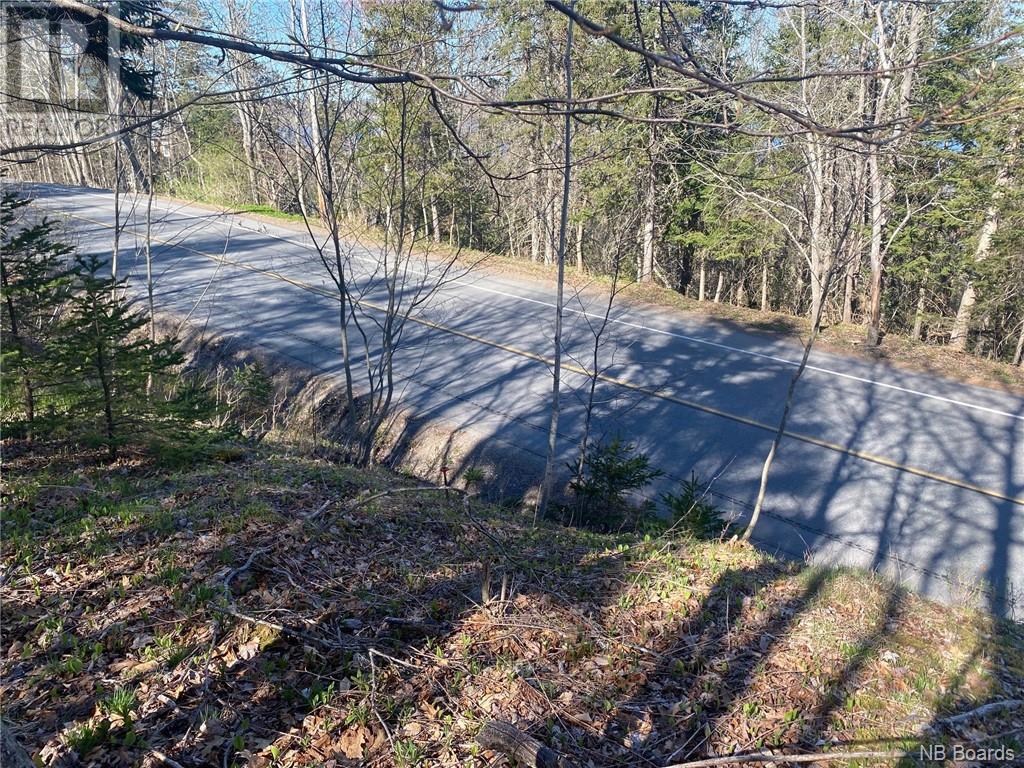 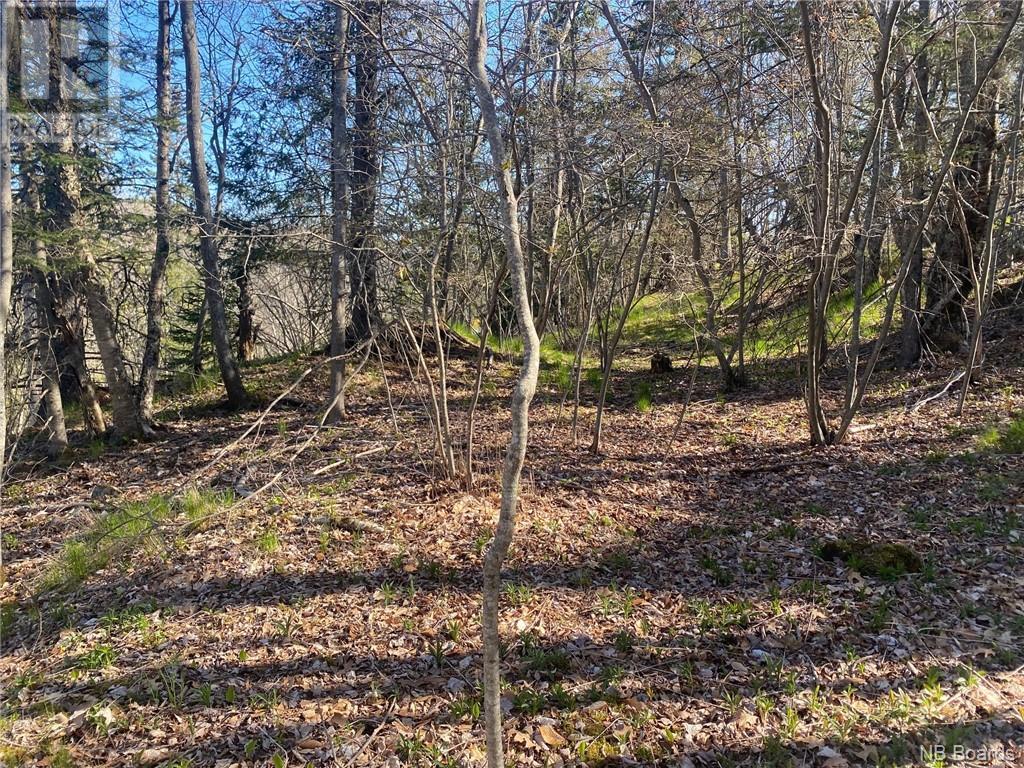 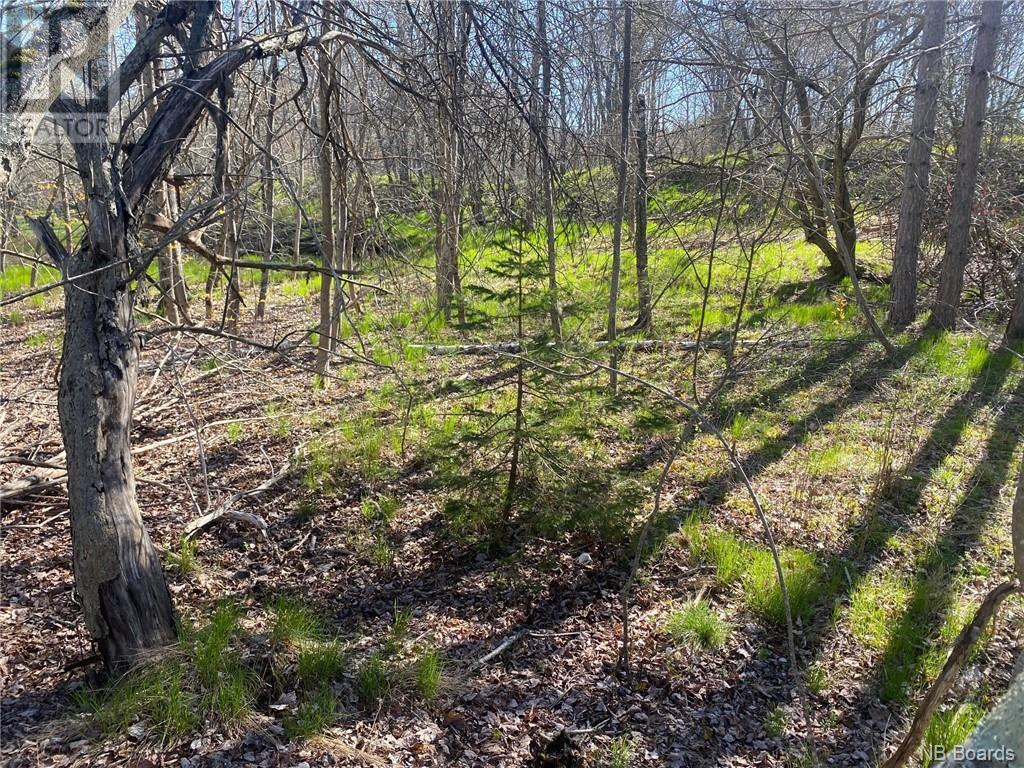 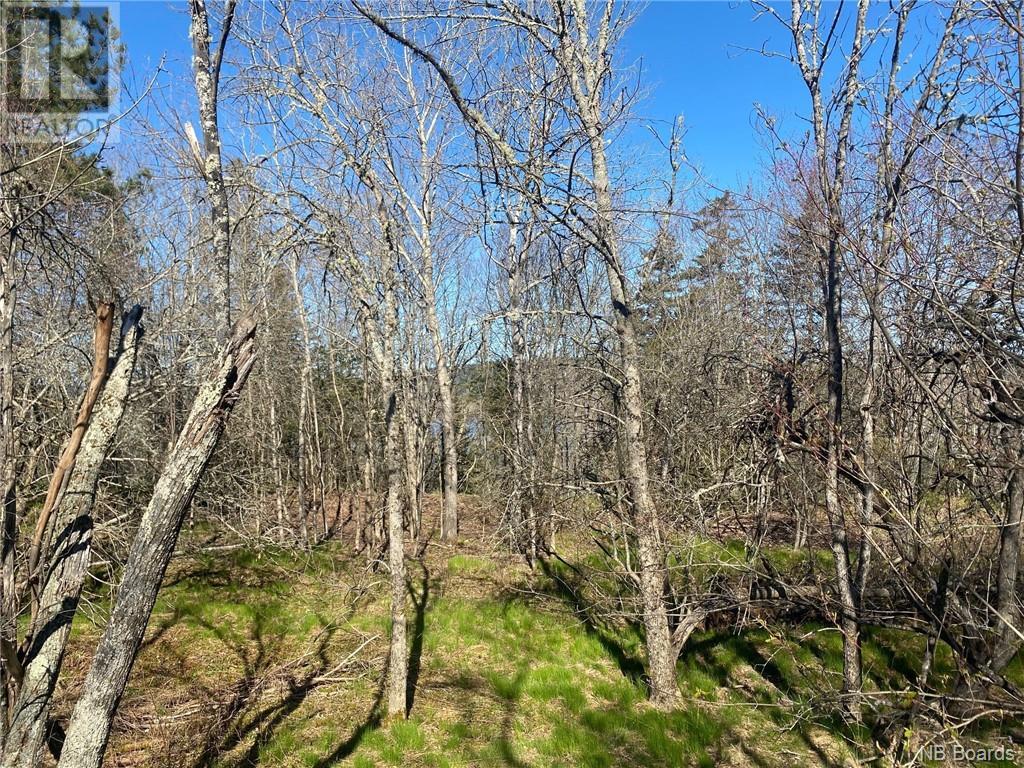 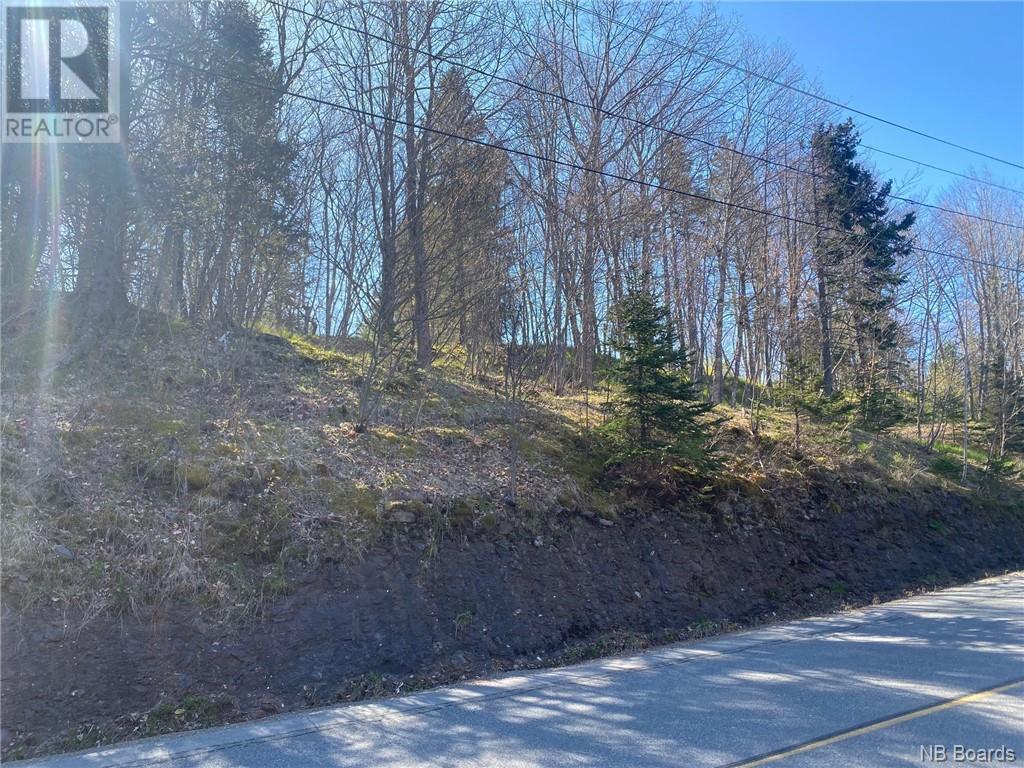 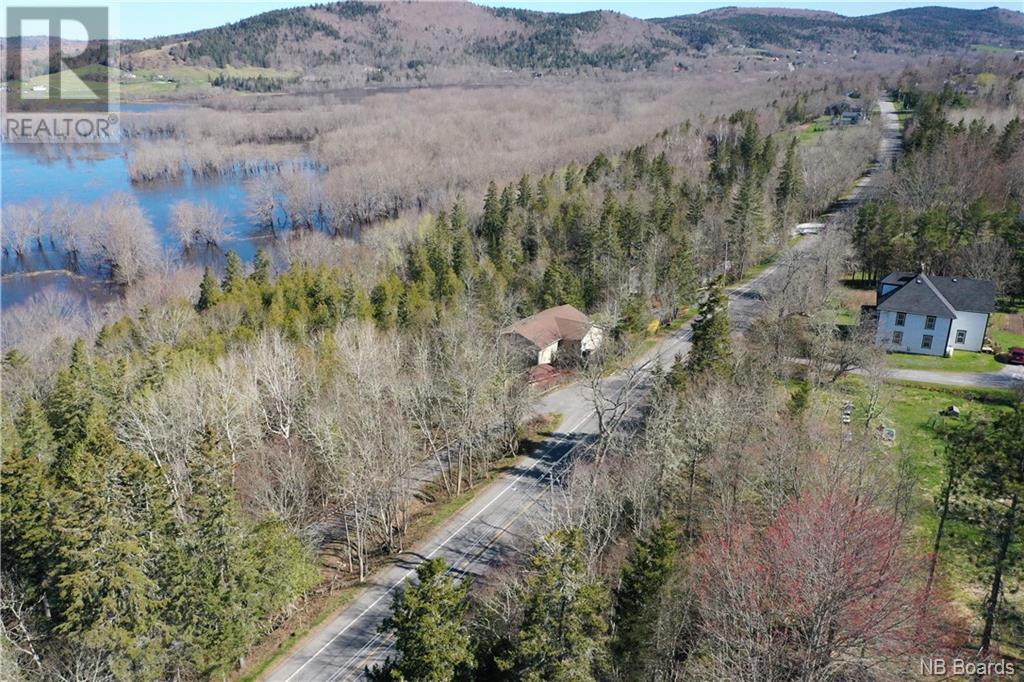 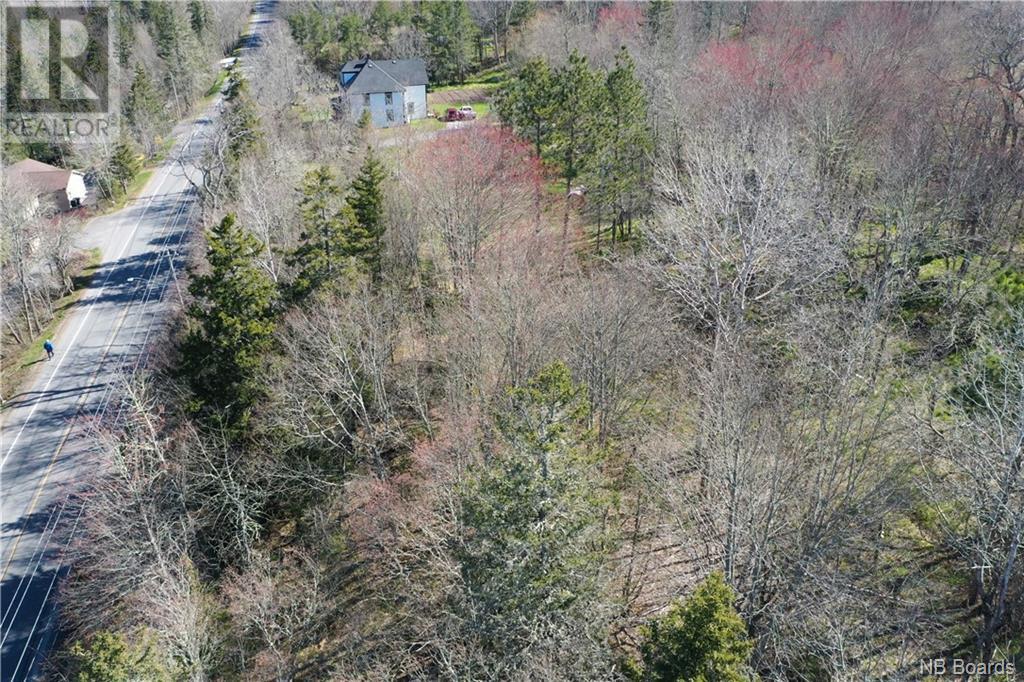 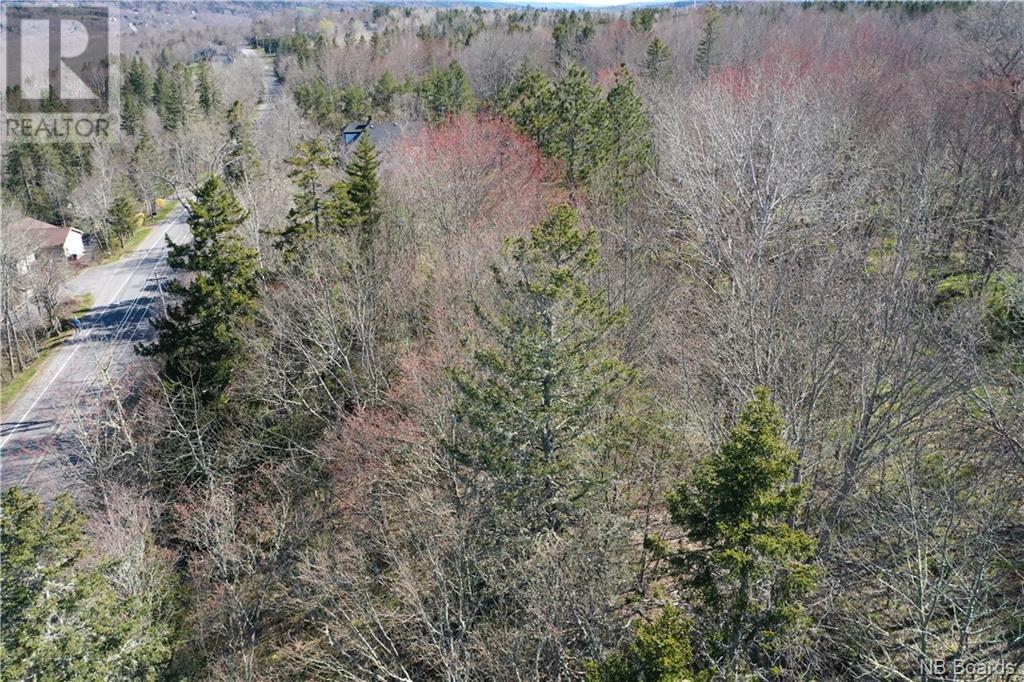 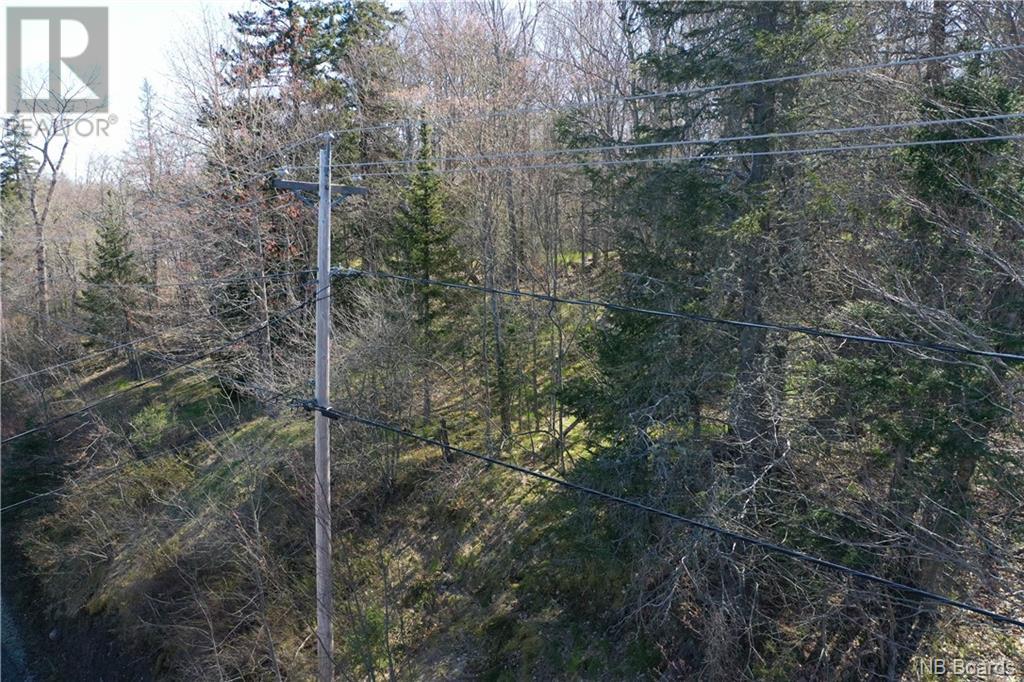 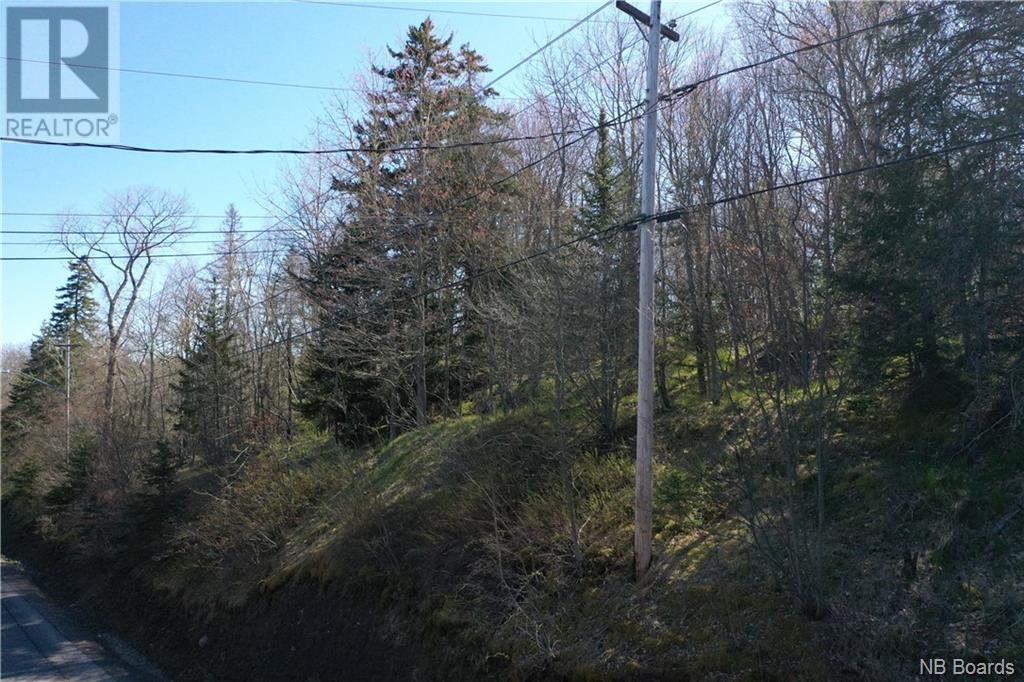