This is an affordable 2 acre parcel of land ideal for building. It's located in the quaint fishing community of Wood's HArbour where there is a Red & White Convenience Store, butcher, deli and take out. There are views of the harbour from the property. It's central to the amenities of Pubnico and Barrington Passage. The ATV trail is near the area for access. About 15 minutes to Hwy 103 access Exit 31 and 40 minutes to Yarmouth. (id:26763)

The closest Bus station is Manawagonish Rd. & Ridge Row in 191.33 km away from this MLS® Listing.

Unemployment rate in the area around Listing # 202213417 is 11.3 which is Above Average in comparison to the other province neighbourhoods.

This real estate is located in Woods Harbour where population change between 2011 and 2016 was -5%. This is Low in comparison to average growth rate of this region. 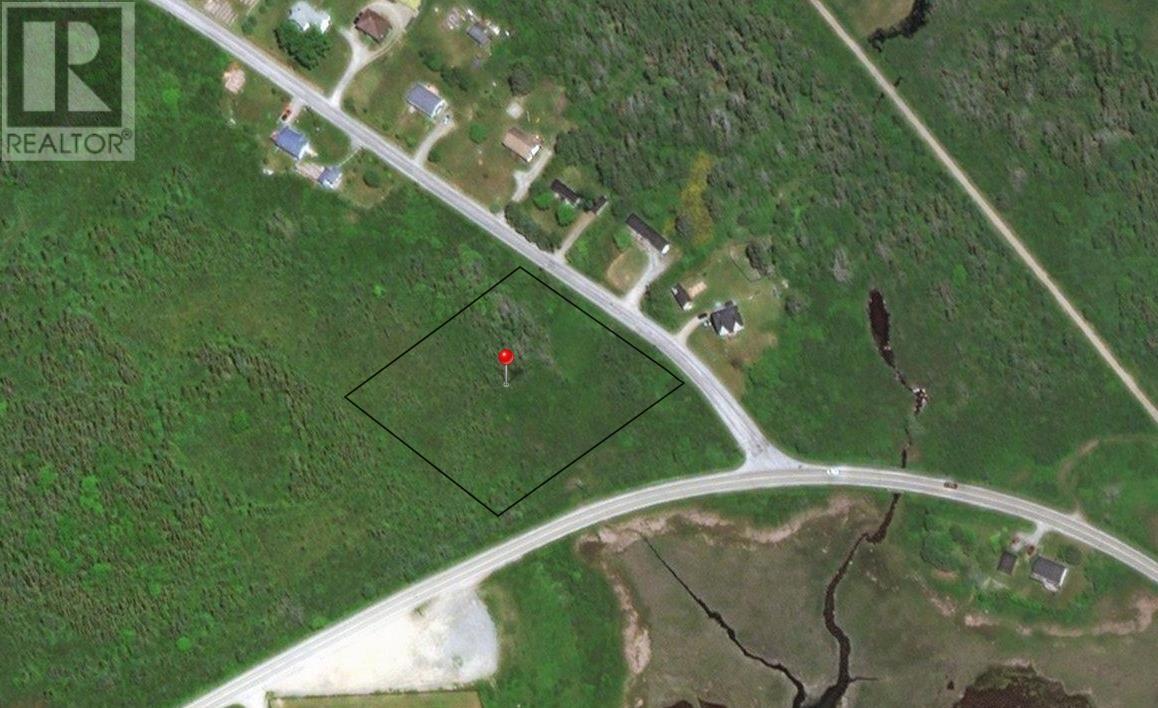 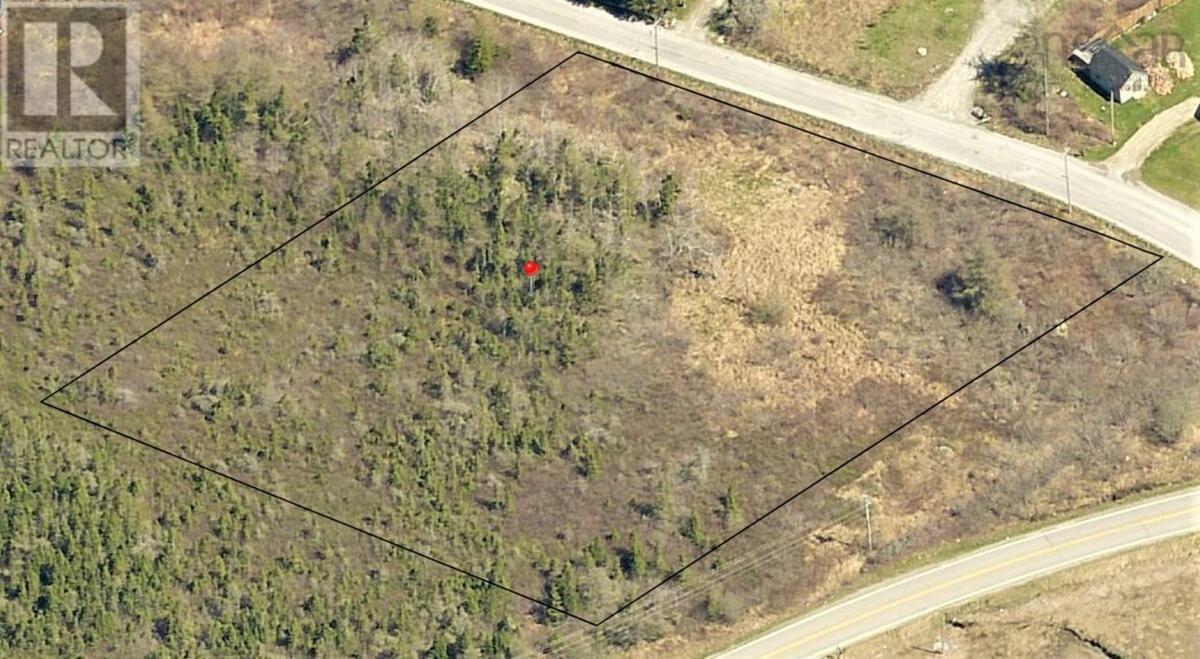