A unique opportunity to acquire 76.67-acres of land in Cap-Pele. This package is made of four parcels. Perfect location for housing development potential. Some preliminary surveyor's sketches have already been developed to identify some building lots. It could also be the place to build your dream home in country lifestyle and room to grow. Perfectly located! Cap-Pele is a coastal community about 45 minutes from Moncton and 30 minutes from PEI. It has gorgeous beaches to play on. The area shows great pride in its housing, surrounding area, and the local businesses, everything immaculate and well maintained. Please check out the aerial video to have a bird's eye view by clicking on the Multi-media/Virtual Tour icon. Other acreage is also available ON MLS M149453,M149458,M149457. AND M149447 FOR WEARHOUSE AND HOME.®. Don't miss out on this amazing opportunity call today for more information. Lot price is $292,000 plus HST (id:26763)

The closest Elementary independent school to this home for sale located at Lots 4 Doiron is Sackville Christian Academy with School's rating No Rating, located 35.61 km from this home.

The closest to this address Lots 4 Doiron Secondary independent school is Sackville Christian Academy with School's rating No Rating, located 35.61 km km from this home

The freshest crime data from Statistics Canada are from 2020. There were 1,387 volation disturbances in this neighbourhood. The overall crime rate near the address - Lots 4 Doiron, Cap Pele, NB is 5,568.94. Rate is the amount of incidents per 100,000 population. Comparing to other Canadian cities it has Average rate in 2020. Year by year change in the total crime rate is 4.80%

Median Household Income near this dwelling with the address Lots 4 Doiron, Cap Pele, NB is $64608 which is Average in comparison with the British Columbia average. Median personal income near this dwelling with listing - MLS® M149456 is $29632 which is Below Average in comparison with the BC average. % of the Households with a mortgage in this census subdivision is 59.2% which is Average.

Unemployment rate in the area around MLS® Listing # M149456 is 15.7 which is High in comparison to the other province neighbourhoods.

This real estate is located in Lots 4 Doiron where population change between 2011 and 2016 was 7.5%. This is Above Average in comparison to average growth rate of this region.

Population density per square kilometre in this community near the address Lots 4 Doiron, Cap Pele, NB is 103.8 which is Below Average people per sq.km.

Average size of families in the area adjacent to home for sale Lots 4 Doiron is 2.6. This is Low number in comparison to the whole region. Percent of families with children near by the MLS® - MLS® M149456 is 50.4% and it is Below Average. % of Married or living common law is around 59.9% and it is Average.

Average age of the population close to the Lots 4 Doiron is 46.4 . This percentage is High in comparison to other BC cities.

Average value of dwellings in this neighbourhood around Lots 4 Doiron, Cap Pele, NB is $184559 and this is Low comparing to other areas in British Columbia

Average Owner payments are Low in the area adjacent to Lots 4 Doiron. $891 owners spent in average for the dwelling. Tenants are paying $758 in this district close to MLS® M149456 and it is Low comparing to other cities.

23.8% of Population in this district near the Lots 4 Doiron are Renters and it is Average comparing to other BC cities and areas. 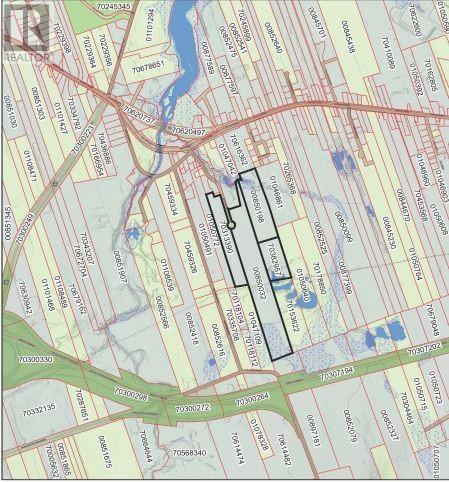