Very rare opportunity to own just over 80 acres of beautiful country situated just outside of Logan Lake and 40 minutes to Kamloops. Spectacular views, licenses for crown land access for both the driveway and power rights. The property is NOT IN ALR, but does hold farm status so GST will be applicable to the sale. Approximately 25-30acres of hay with natural sub irrigation from Meadow Creek which runs through the property. Build your dream home on a hillside overlooking your own acreage and absorb in those amazing views down the valley. Bordered by Crown Land on the South and West sides of property and fully surveyed in 2020 to aid in accurate fencing updates. (id:26763)

The freshest crime data from Statistics Canada are from 2020. There were 197 crime incidents. The overall crime rate is 6,835.53. Rate is the amount of incidents per 100,000 population. Comparing to other Canadian cities it has Average rate in 2020. Year by year change in the total crime rate is 18.90%

The closest Bus station is Lodgepole at Englemann (SB) in 34.66 km away from this MLS® Listing.

Unemployment rate in the area around Listing # 170283 is 11.2 which is Above Average in comparison to the other province neighbourhoods.

Population density per square kilometre in this community is 6.1 which is Low people per sq.km.

Average size of families in the area is 2.5. This is Low number in comparison to the whole region. Percent of families with children is 36.2% and it is Low. % of Married or living common law is around 67.3% and it is High.

Average Owner payments are Low in this area. $765 owners spent in average for the dwelling. Tenants are paying $783 in this district and it is Below Average comparing to other cities. 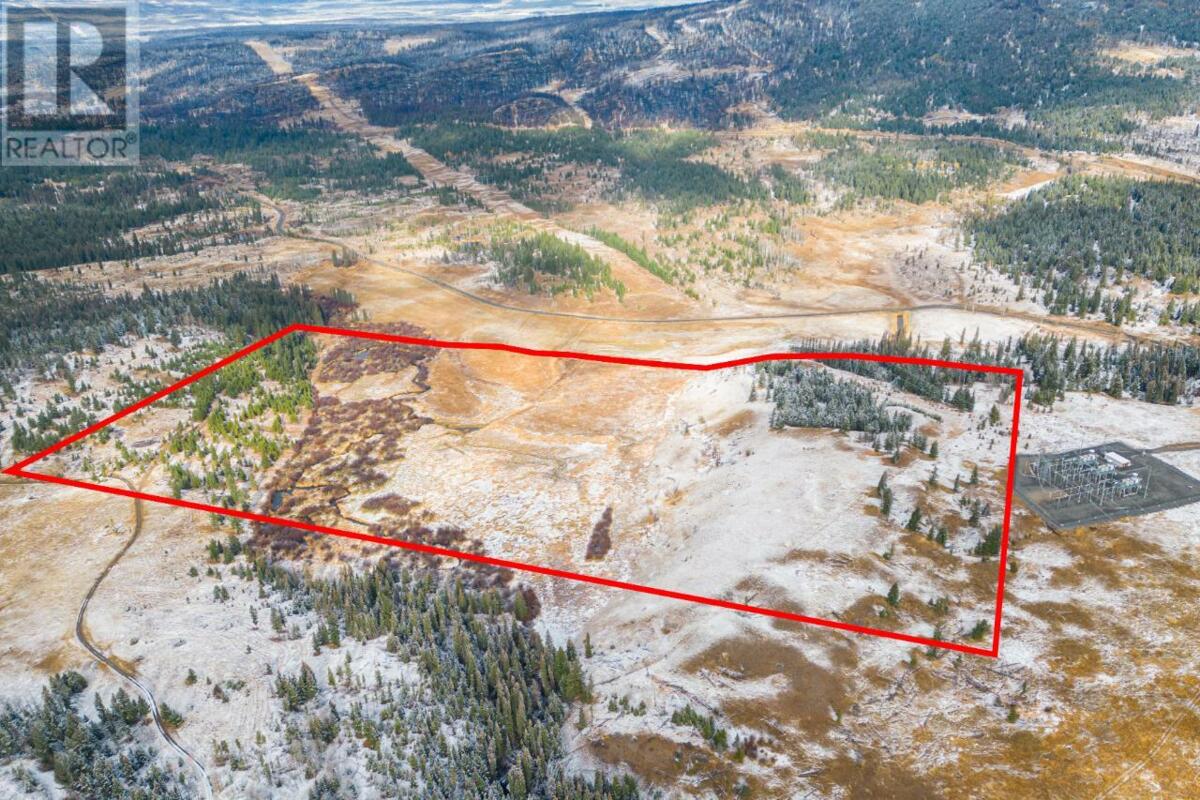 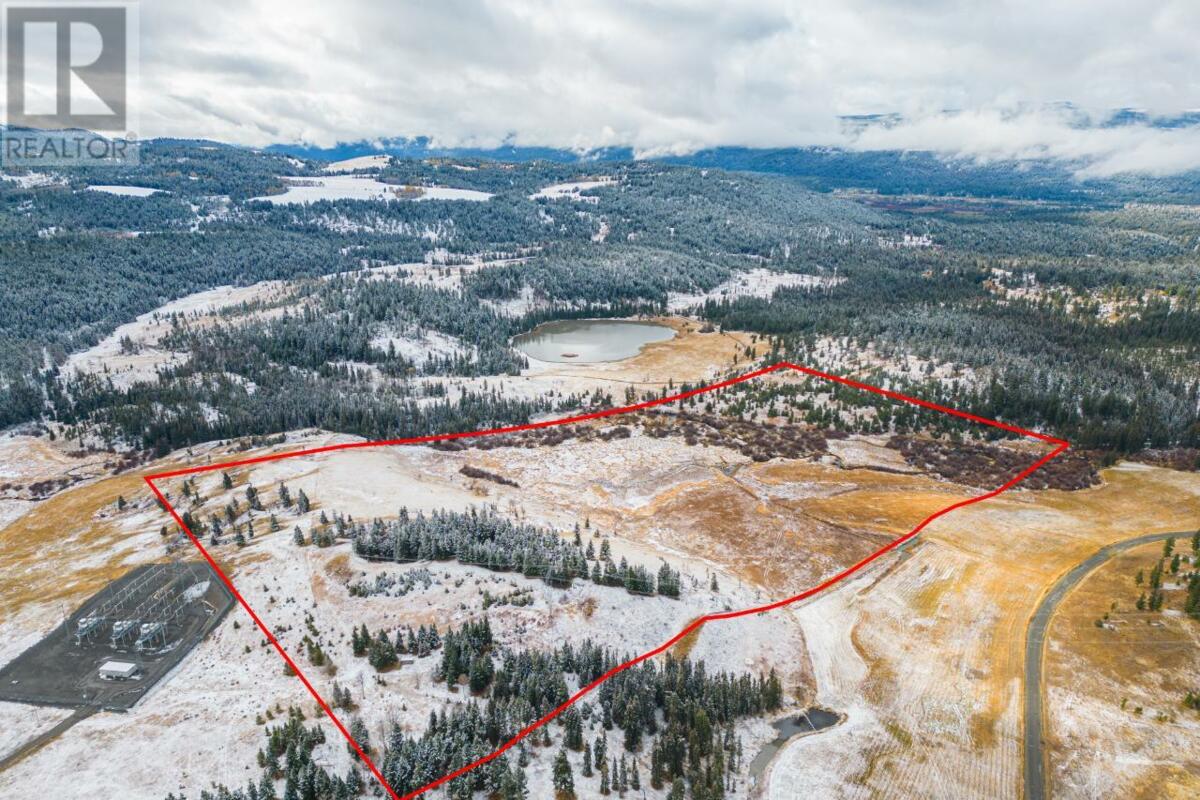 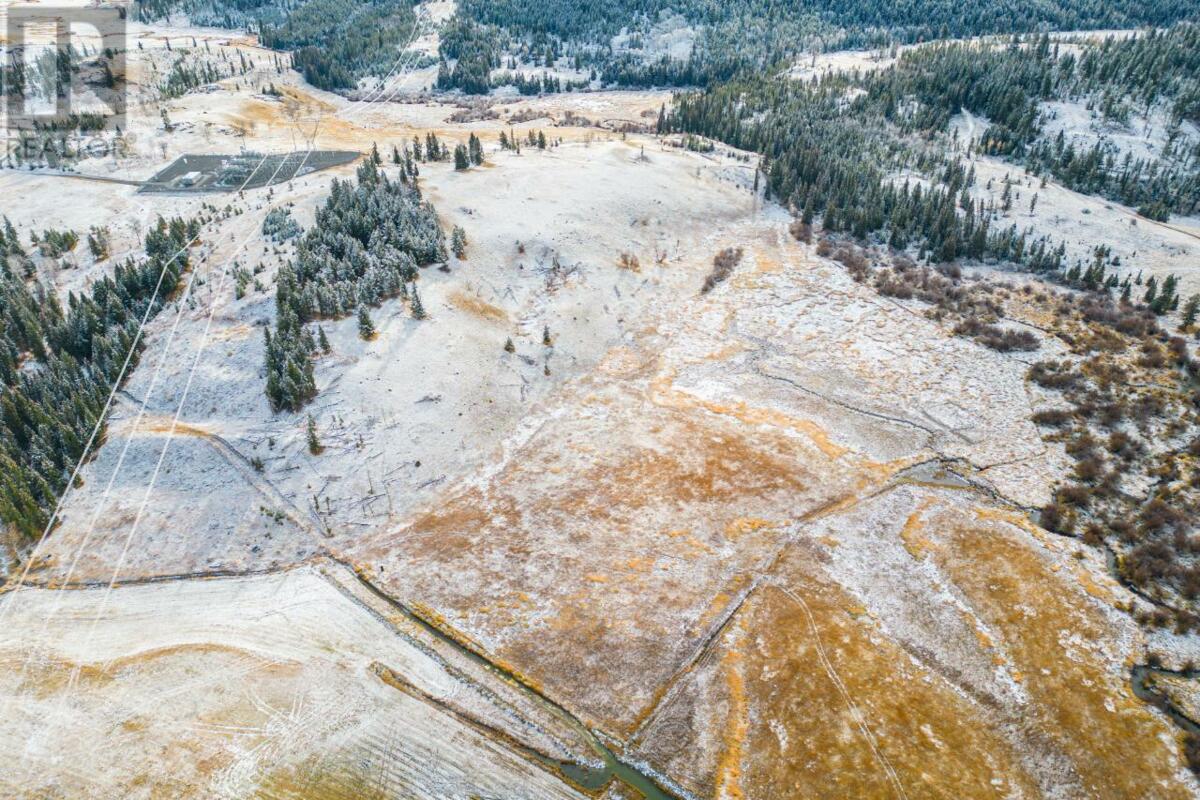 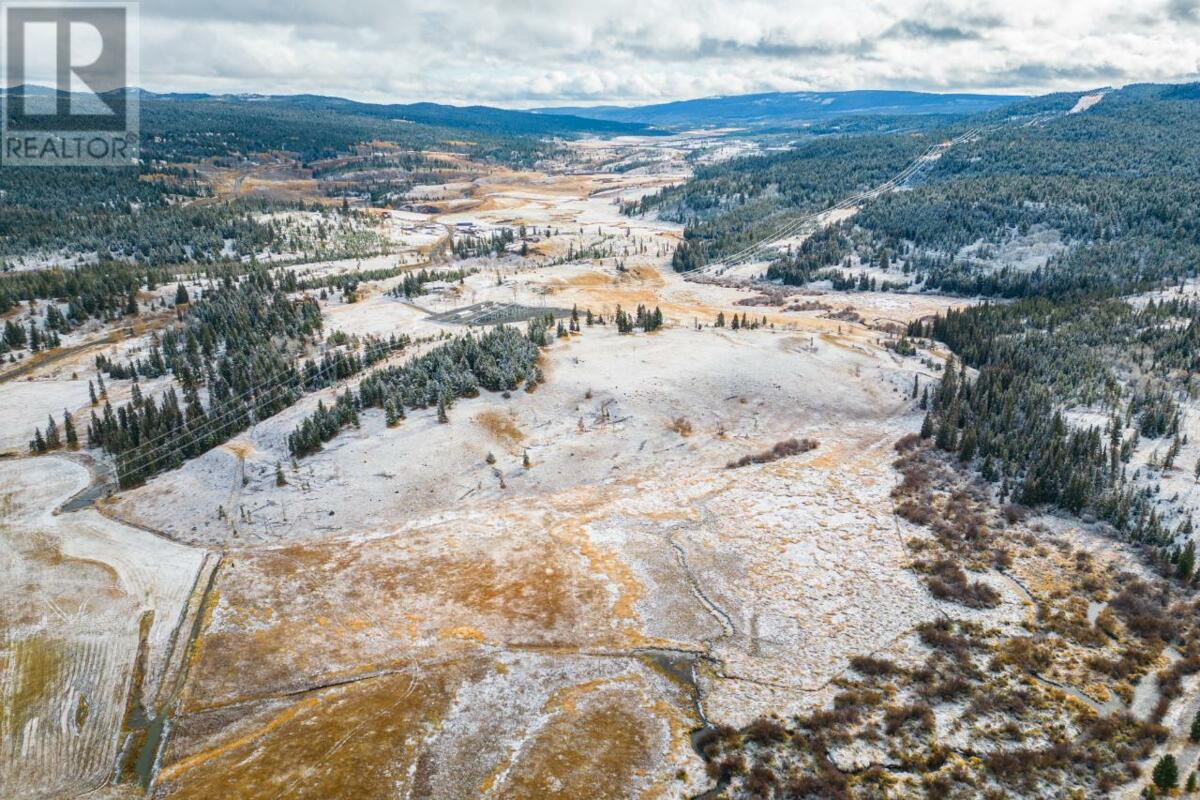 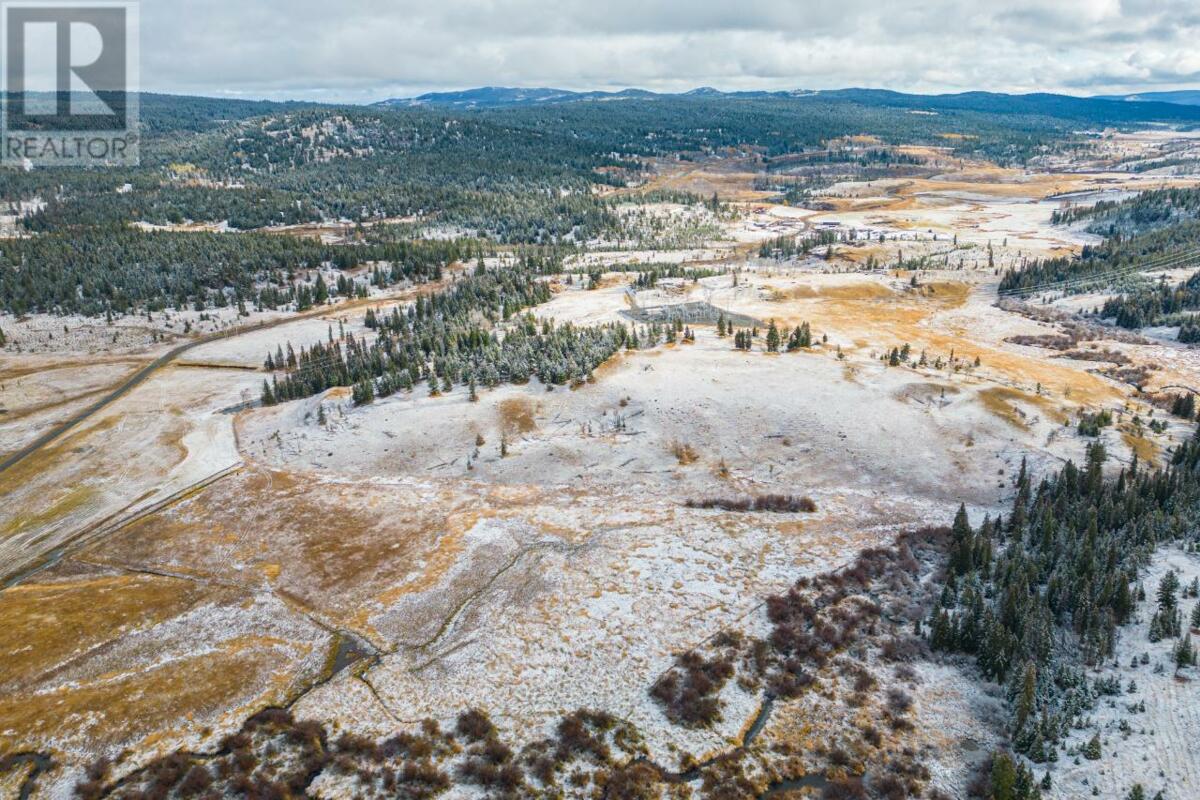 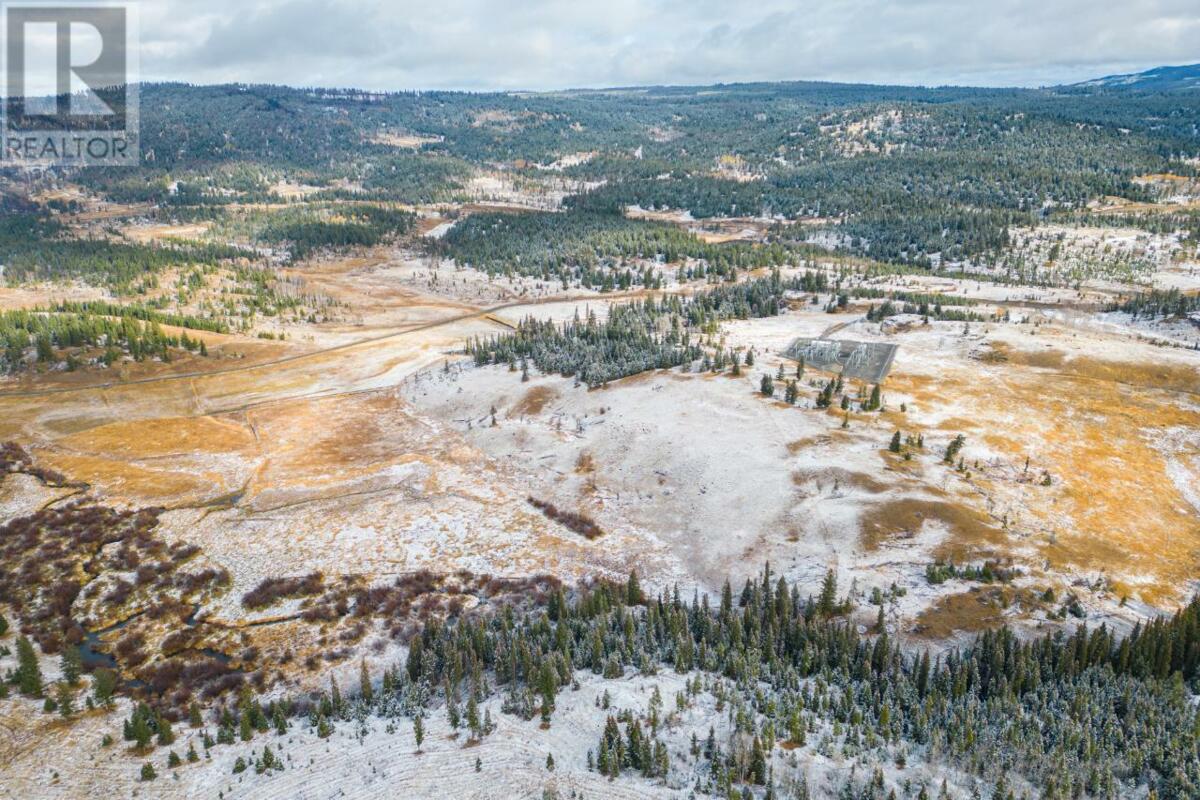 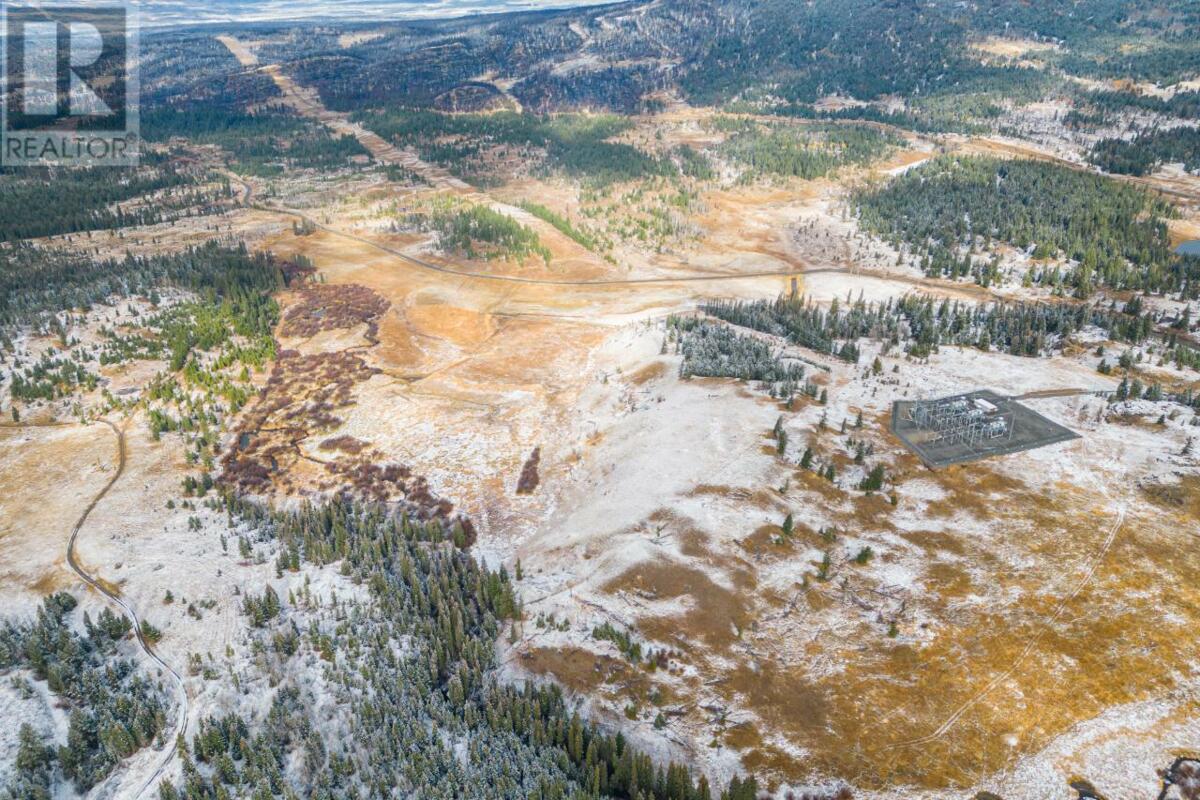 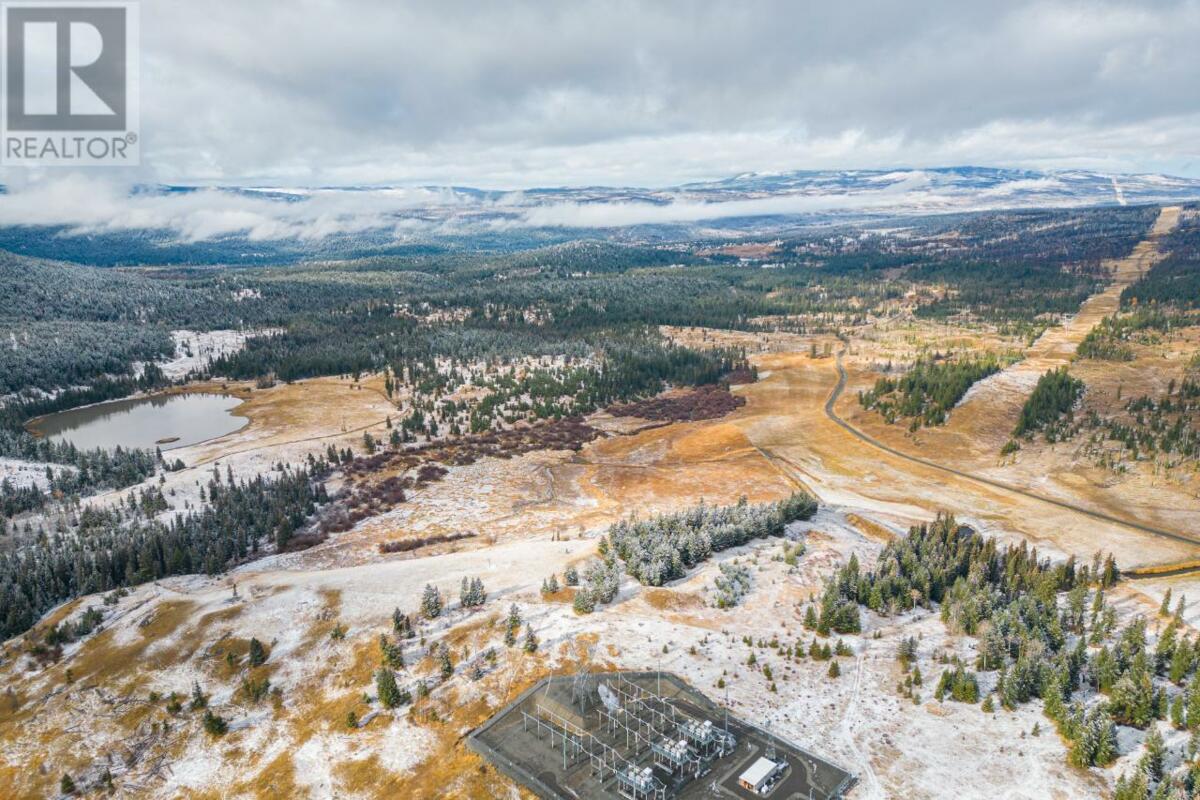 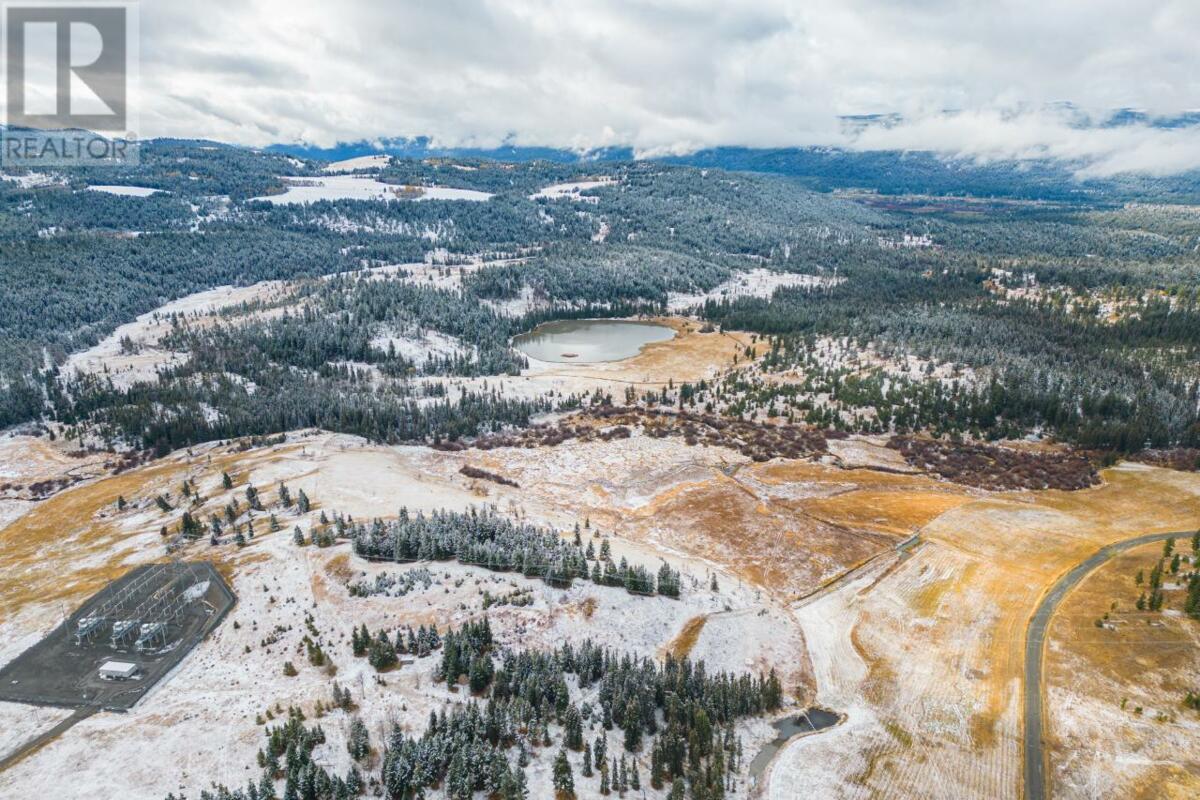 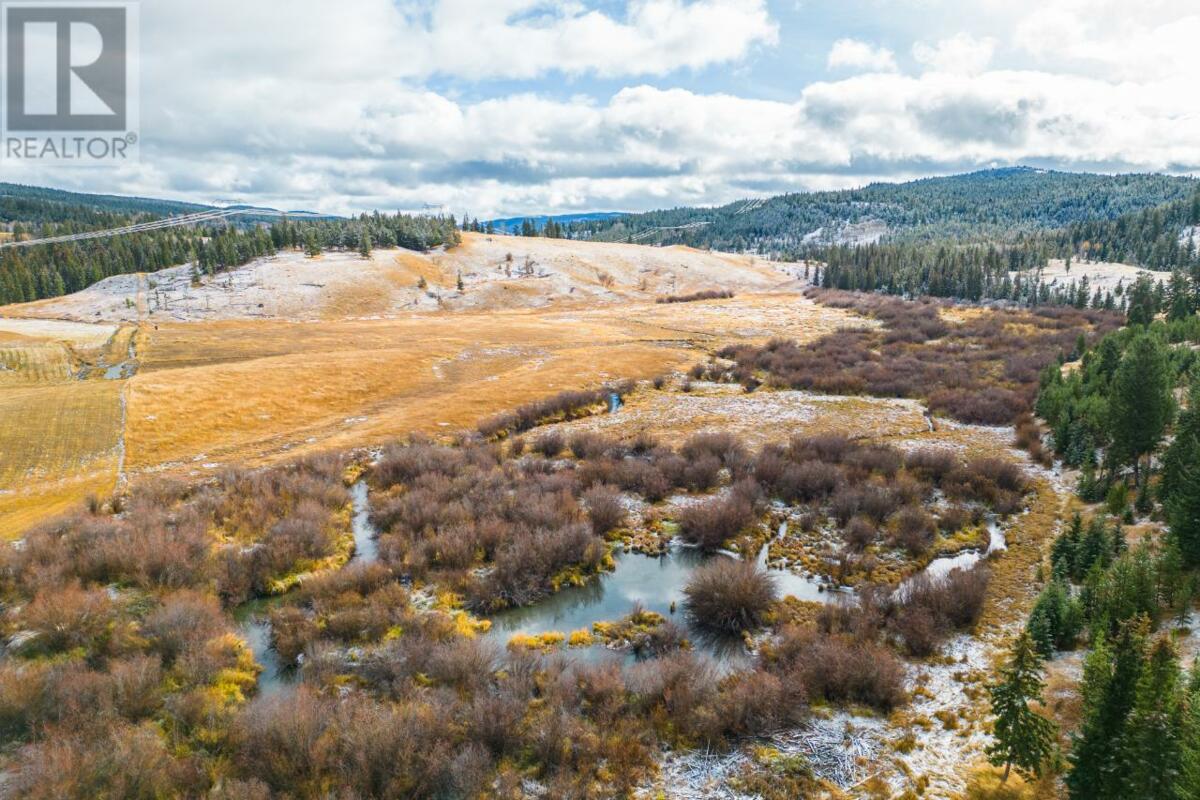 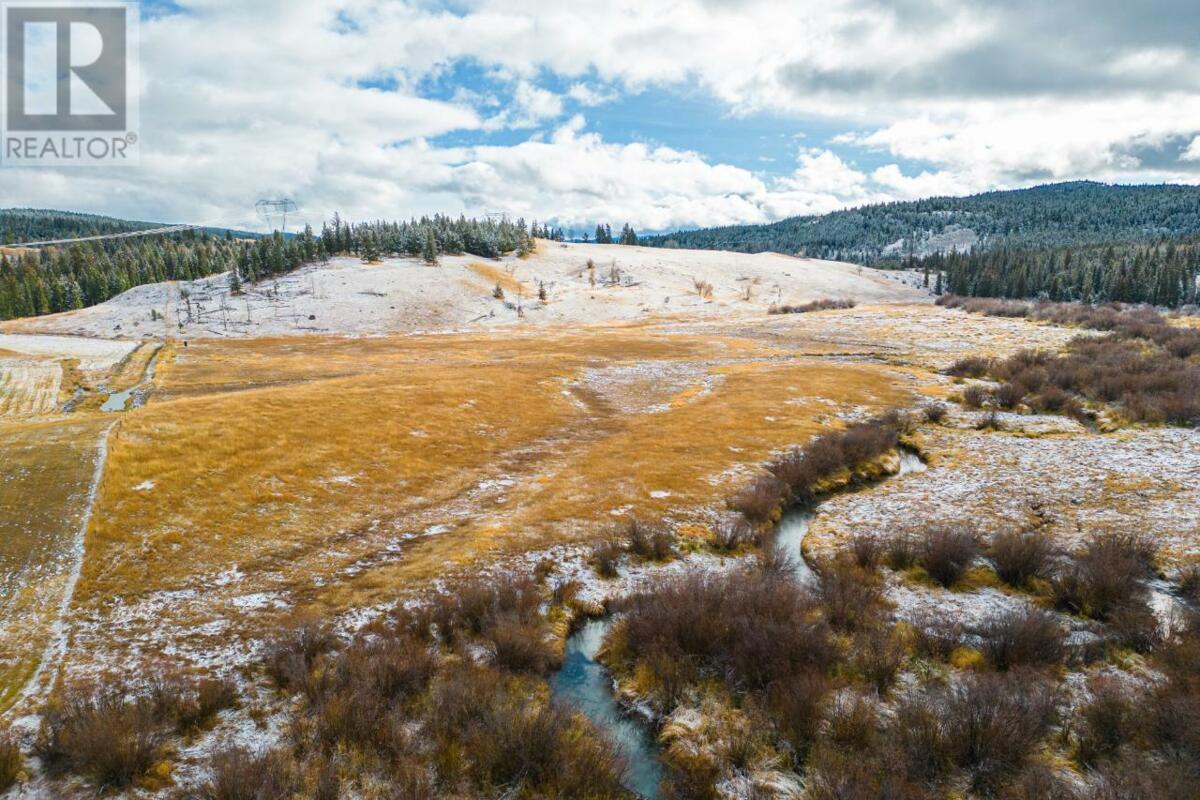 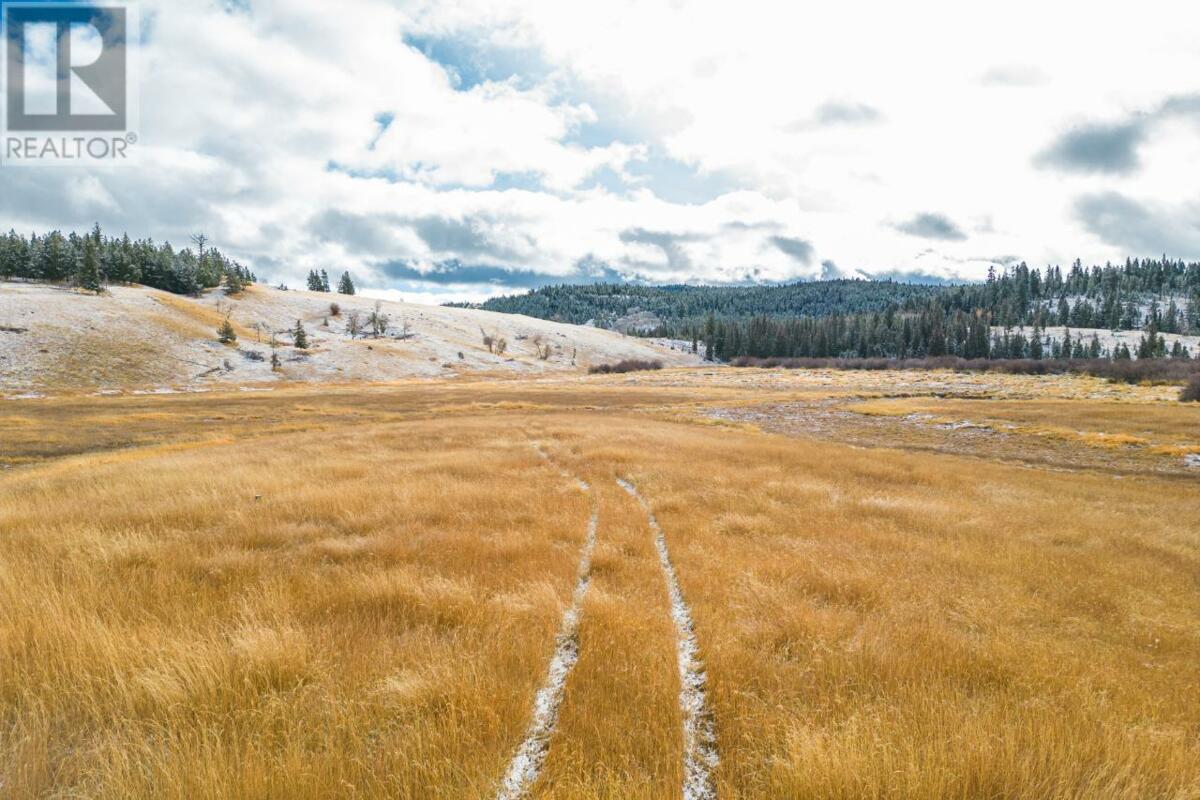 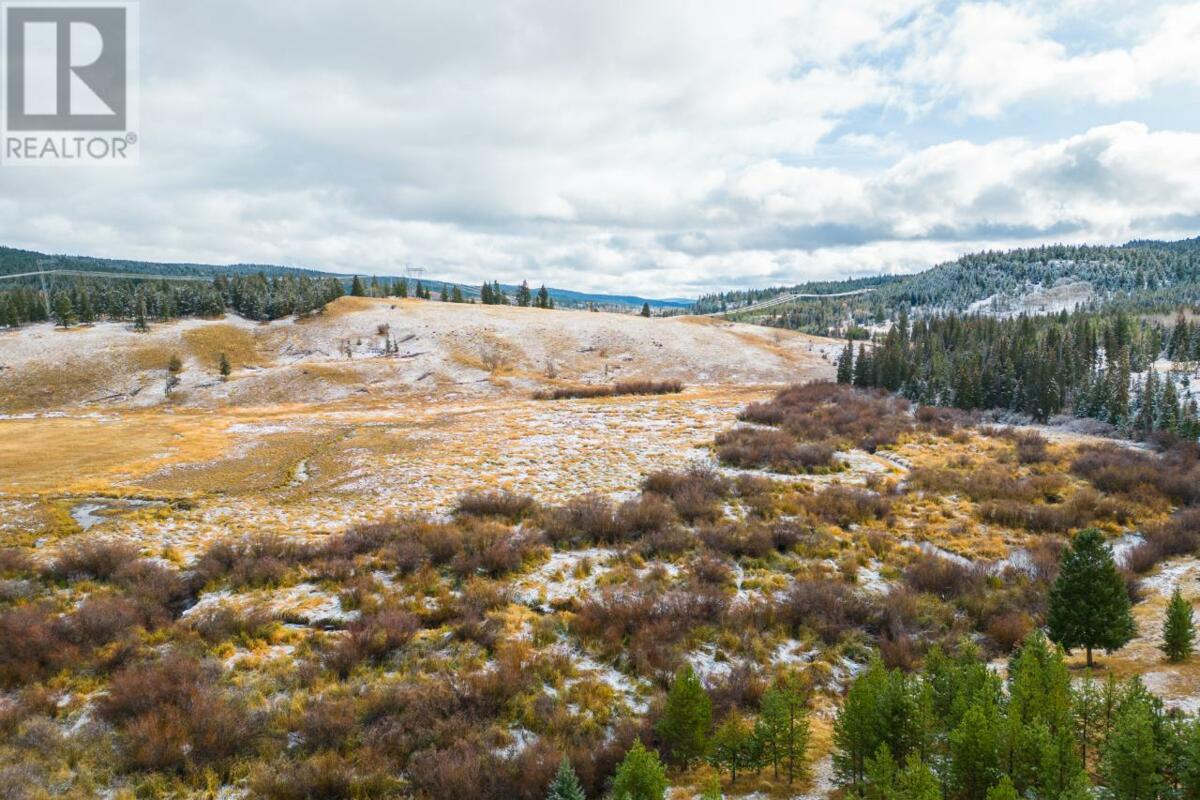 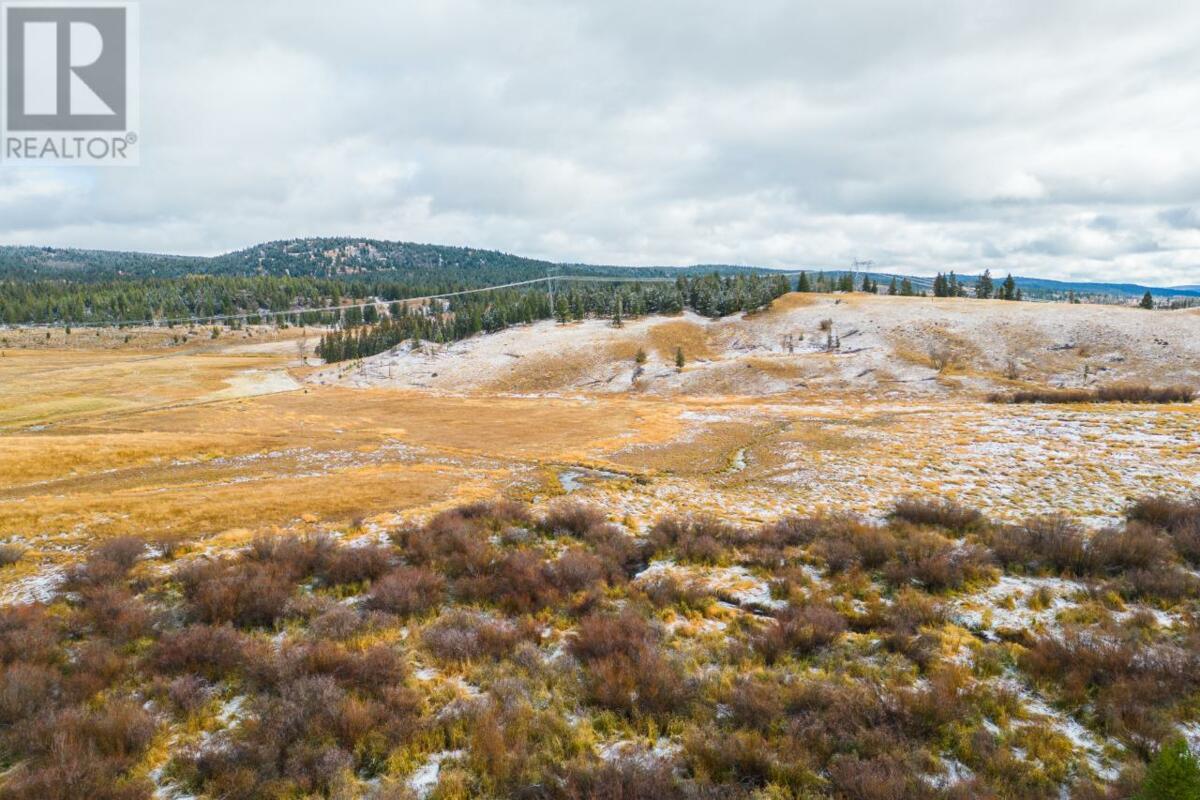 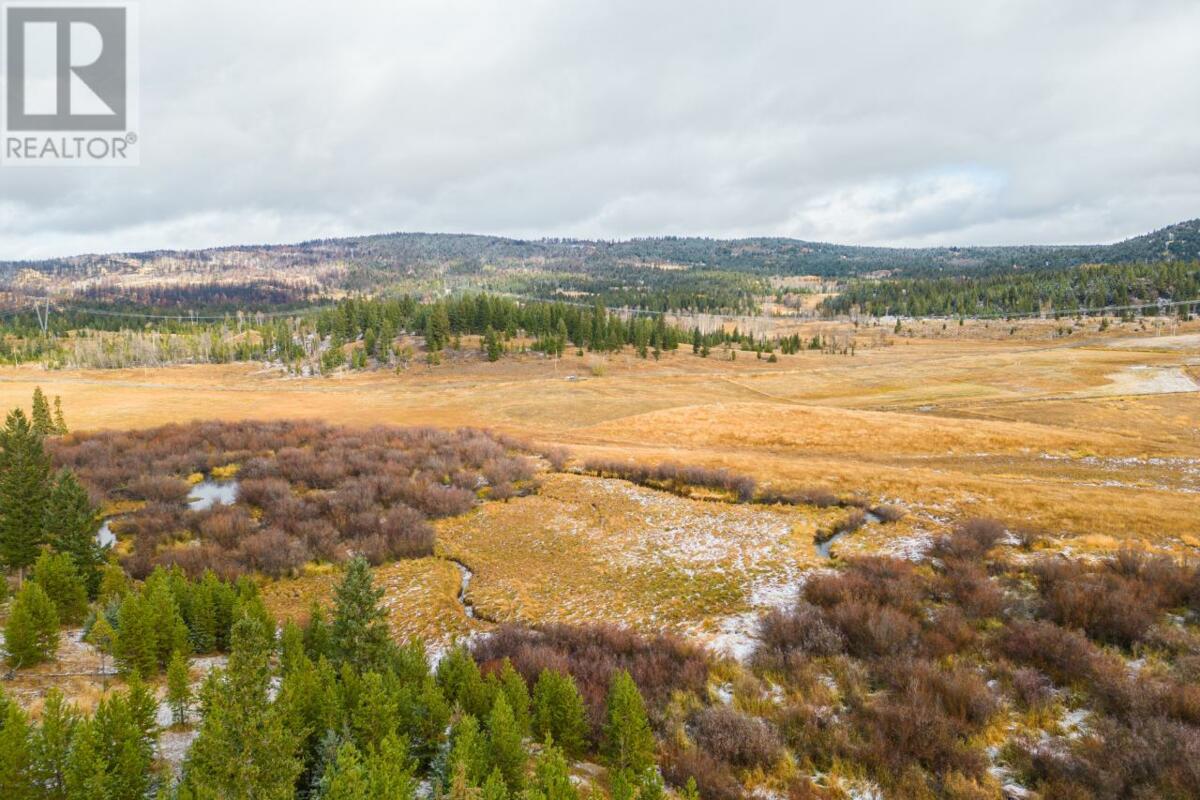 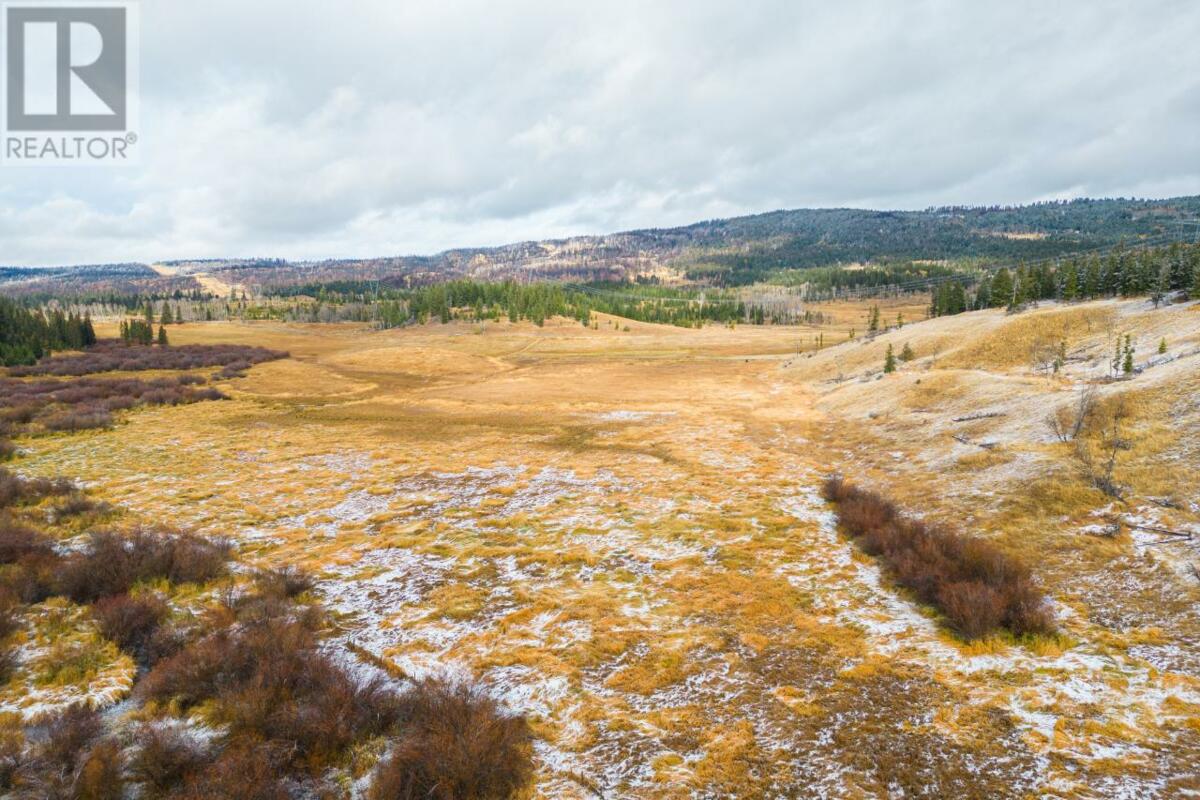 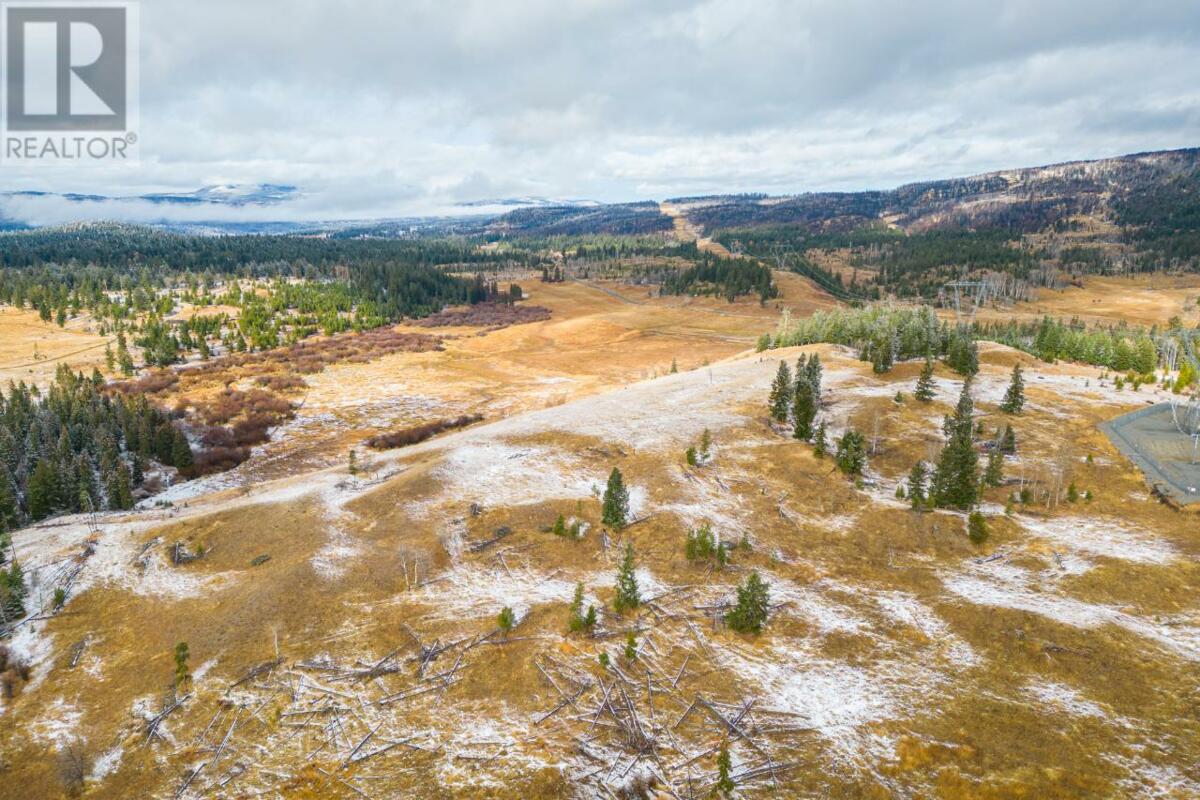 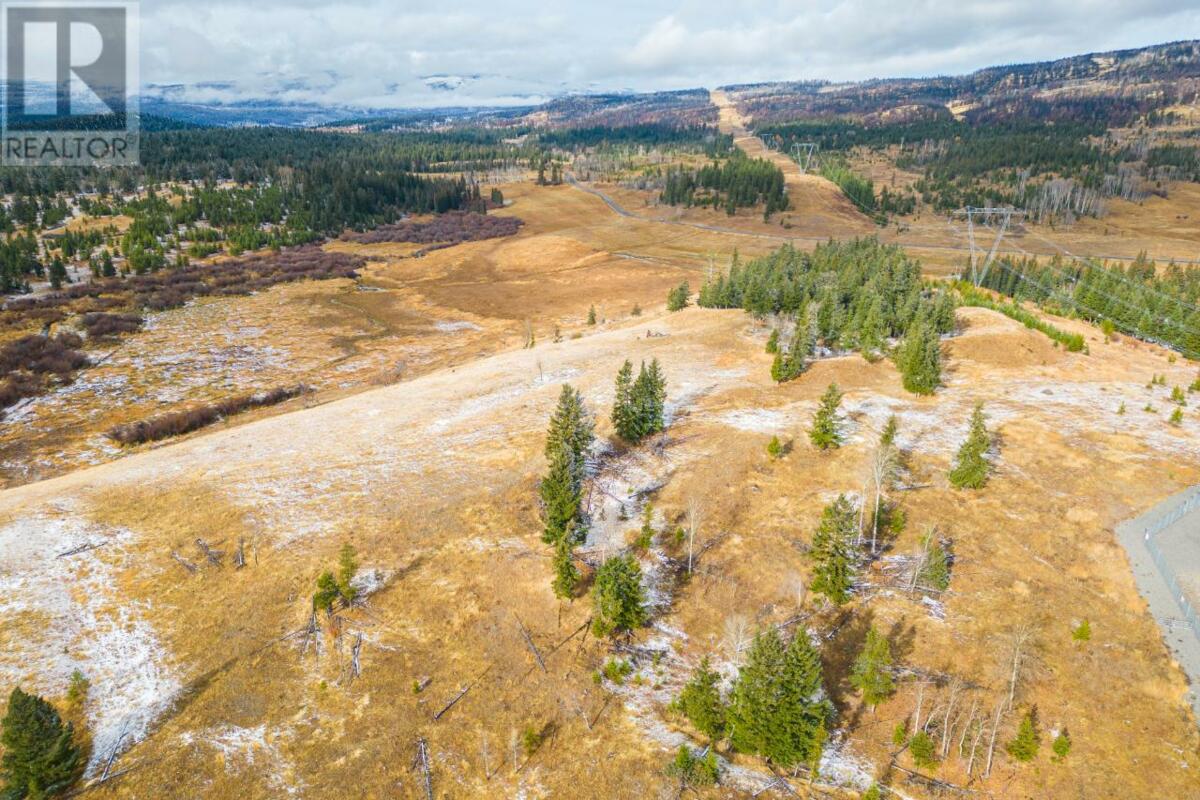 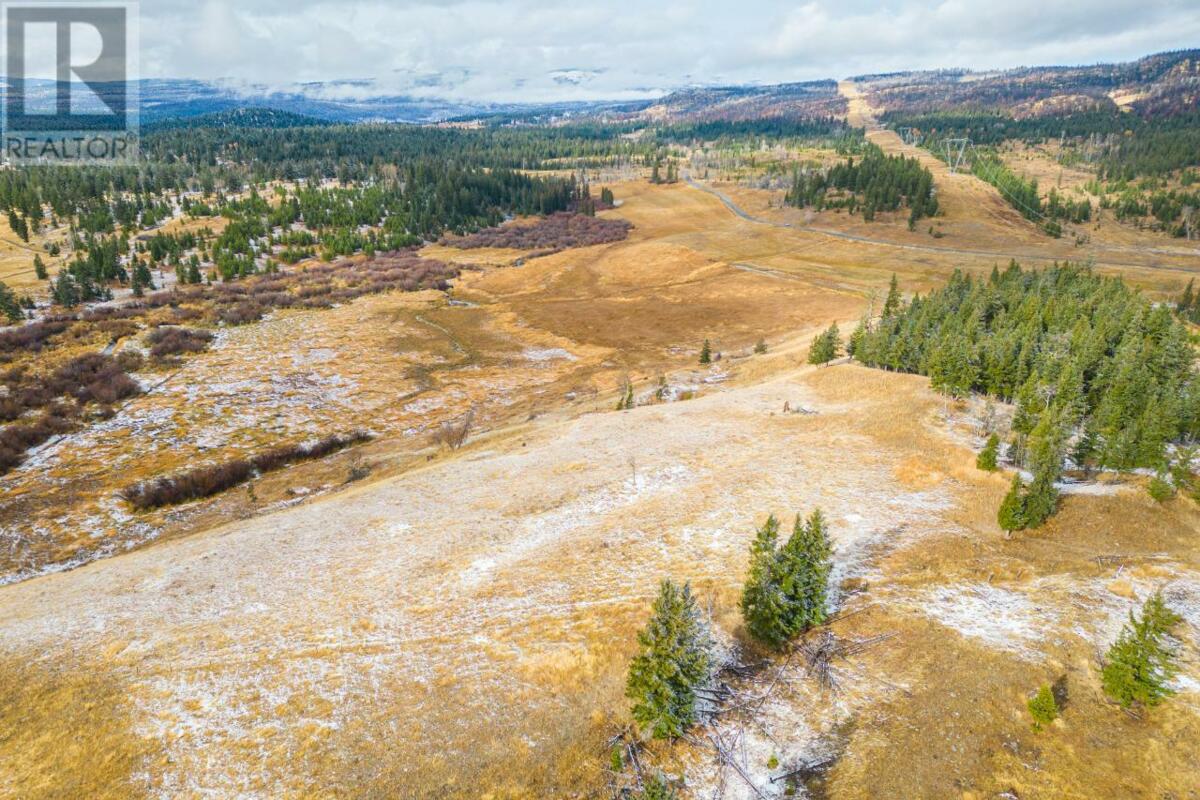 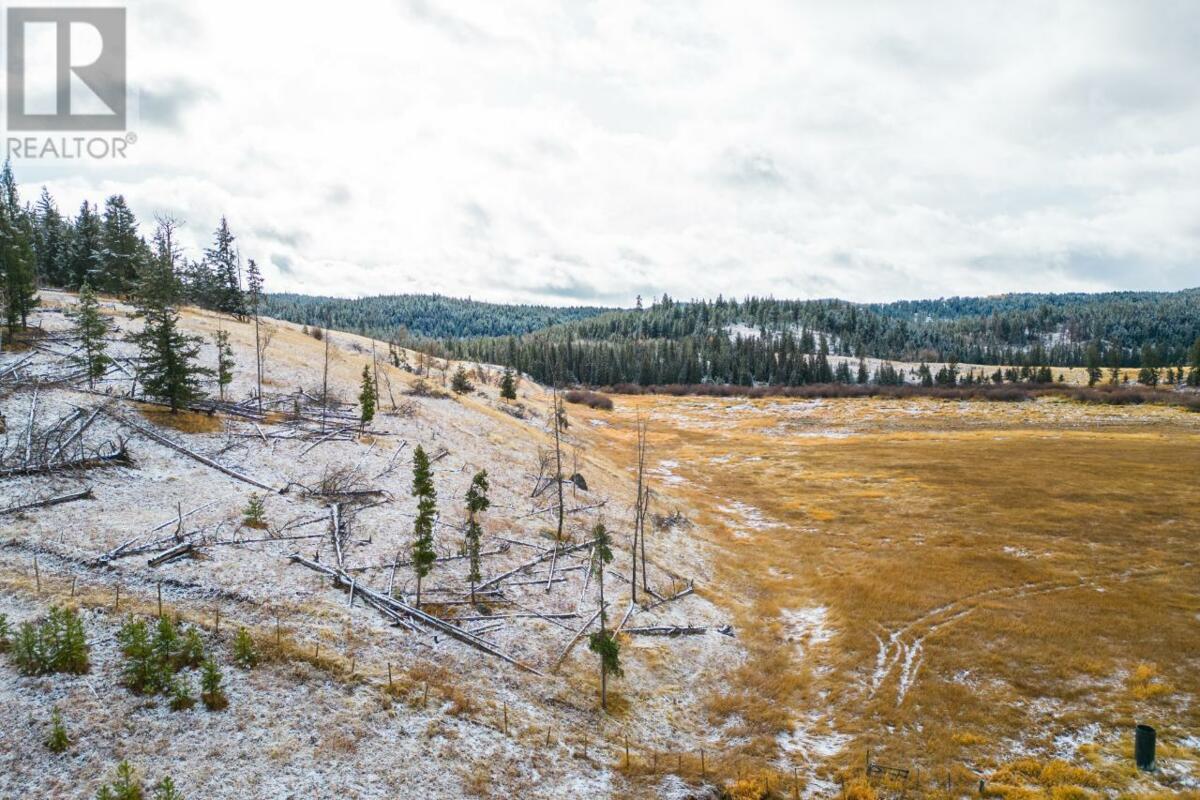 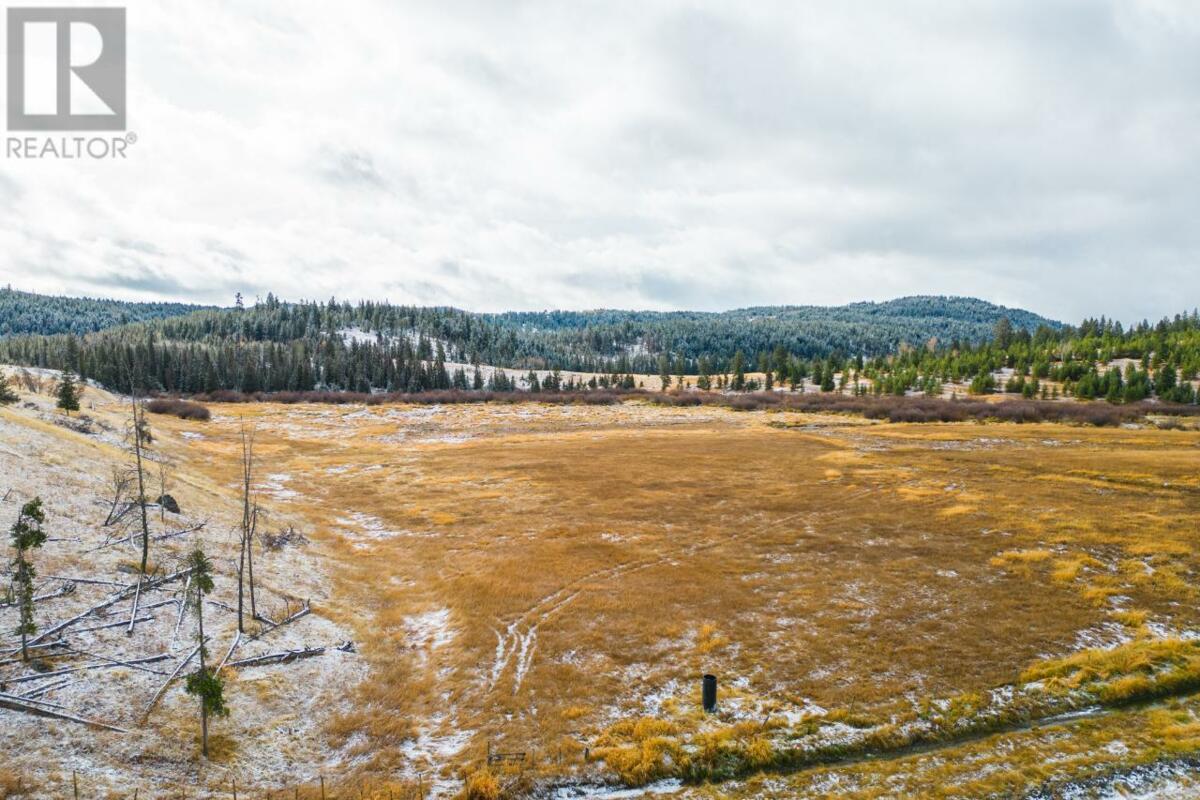 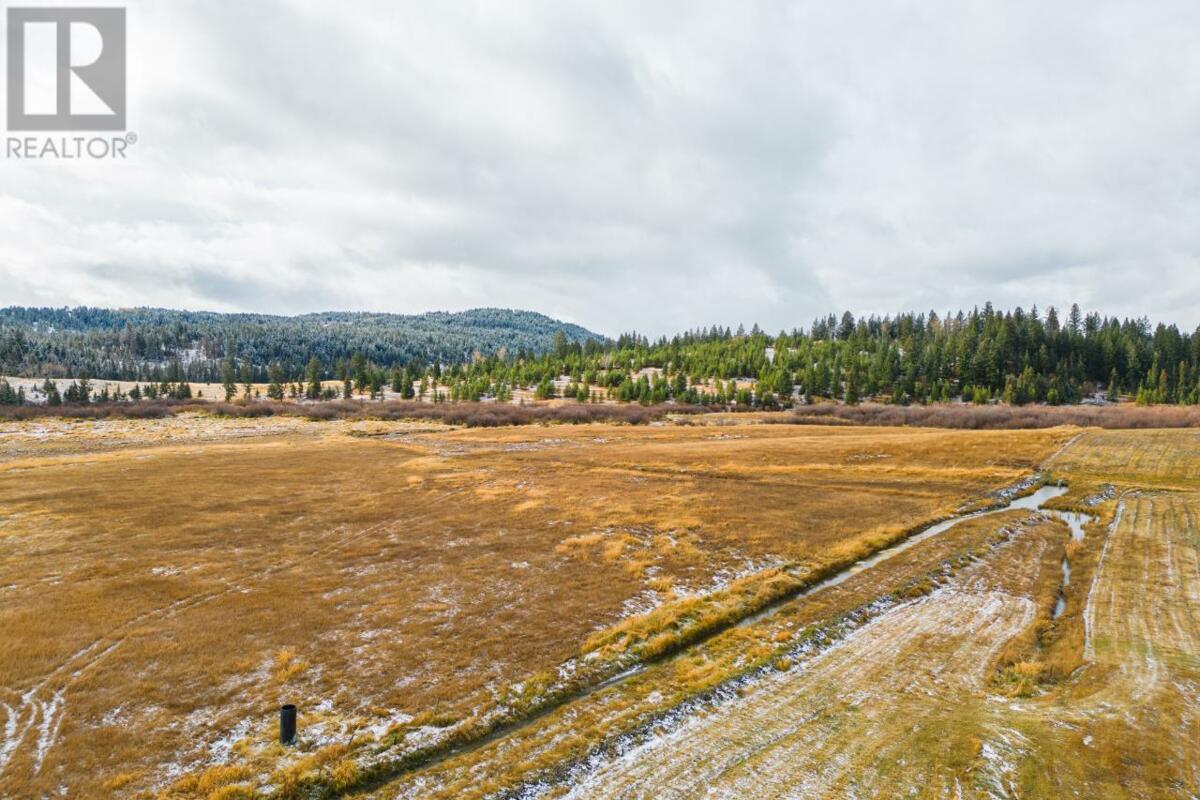