FOR MORE INFORMATION & PICTURES CLICK ON REALTOR® WEBSITE. If you're in the market for an acreage, this one checks ALL the boxes! There are two homes on the property - live in one - rent the other and let it pay your mortgage. Each home has a private yard site and separate driveways. House one is 2600 sq ft, 5 bedroom, 3 bathroom, with fully finished basement. Spacious kitchen w/large dining area. Den with hardwood floors and direct deck access. Upgraded insulation, two decks, & main floor laundry are just some of the perks! There is a wood burning stove on each level of the home which means low heating bills! Double detached heated garage. House two is 900 sq ft, 3 bedroom, 1 bathroom. The partially finished basement can be finished to the new owner's tastes. Great rental potential! Each home has it's own vegetable garden area. There is a 40 x 80' heated Shop which has upgraded insulation and a new metal roof. The property has the potential for livestock. There is a raised garden bed area, chicken run, plenty of outbuildings for storage, and more. Have your very own organic farm a short 15 minute commute from Lloydminster! This unique property presents tons of possibilities for the new owners. Well priced for the value! (id:26763)

The freshest crime data from Statistics Canada are from 2020. There were 752 crime incidents. The overall crime rate is 9,278.22. Rate is the amount of incidents per 100,000 population. Comparing to other Canadian cities it has Average rate in 2020. Year by year change in the total crime rate is -6.9%

The closest Bus station is Kensington / Diefenbaker in 233.18 km away from this MLS® Listing.

Unemployment rate in the area around Listing # SK893348 is 8.7 which is Average in comparison to the other province neighbourhoods.

This real estate is located in where population change between 2011 and 2016 was 9%. This is High in comparison to average growth rate of this region.

Population density per square kilometre in this community is 1.6 which is Low people per sq.km.

Average size of families in the area is 3. This is Above Average number in comparison to the whole region. Percent of families with children is 55.3% and it is Average. % of Married or living common law is around 73.5% and it is High.

Average Owner payments are Above Average in this area. $1485 owners spent in average for the dwelling. Tenants are paying $935 in this district and it is Average comparing to other cities.

1.5% of all population in the area around this property using Public Transport which is Low, 96.2% of using population are using Cars, which is High. 0% of people using Bicycles and it is . 2.3% of population are walking which is Below Average 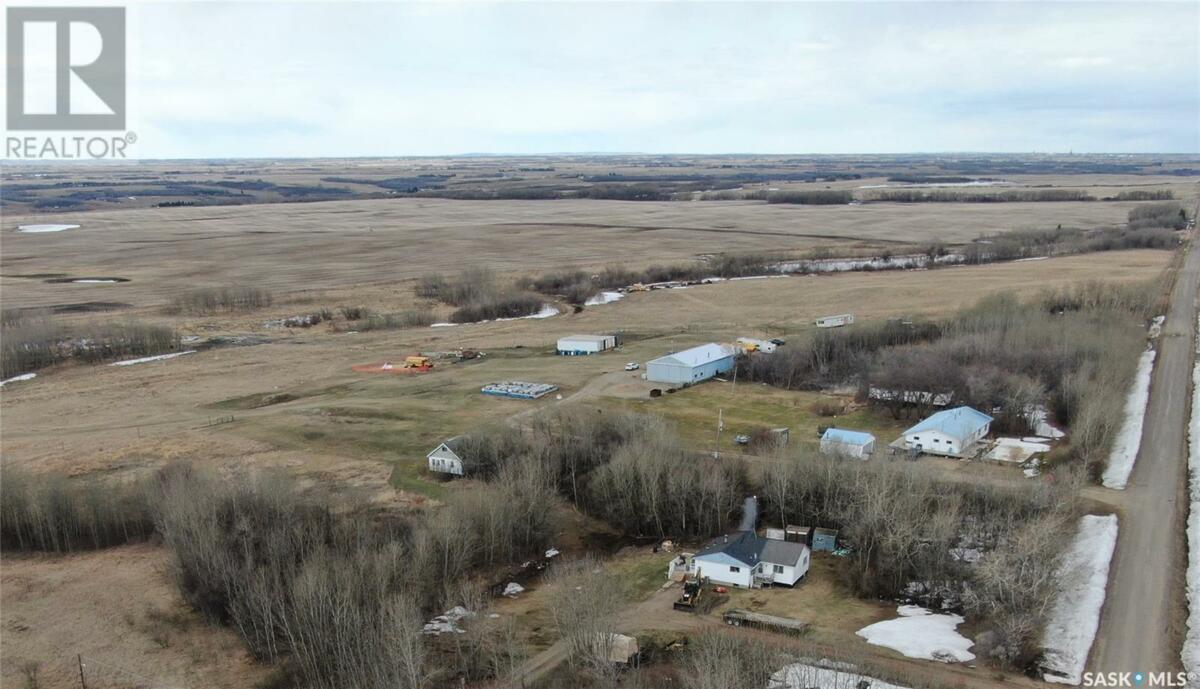 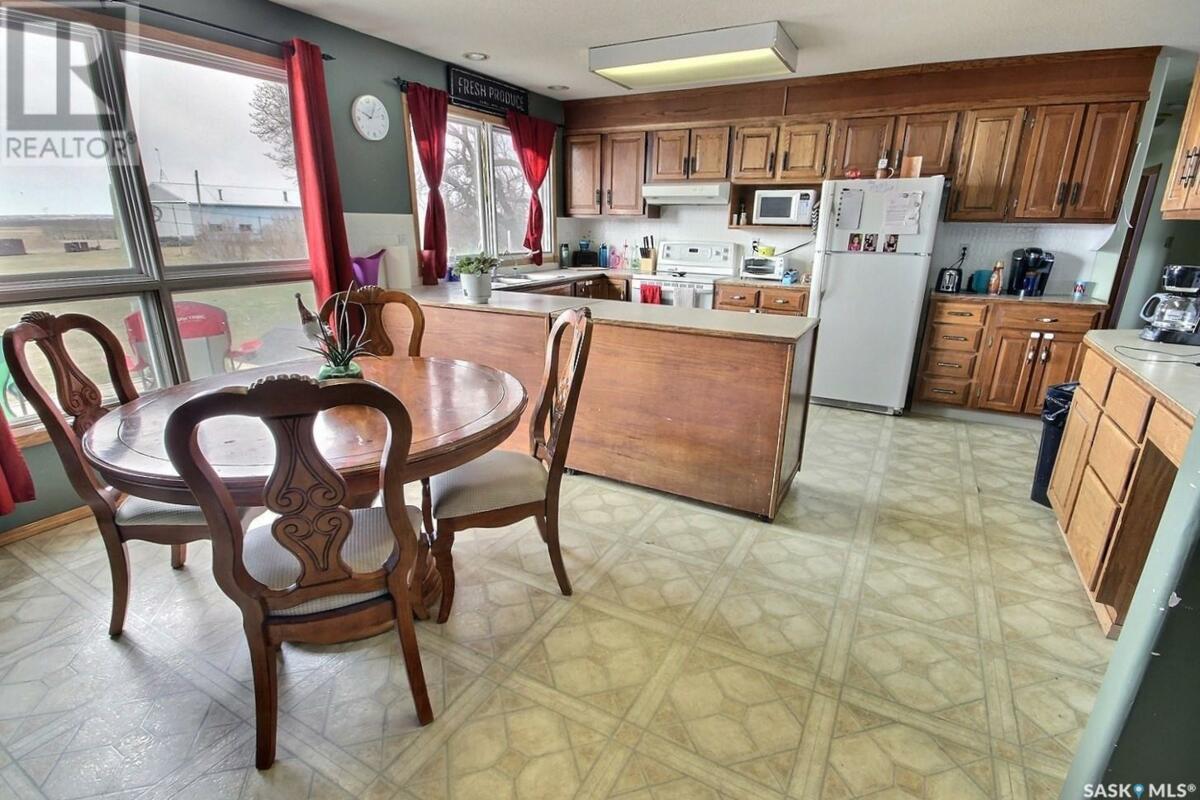 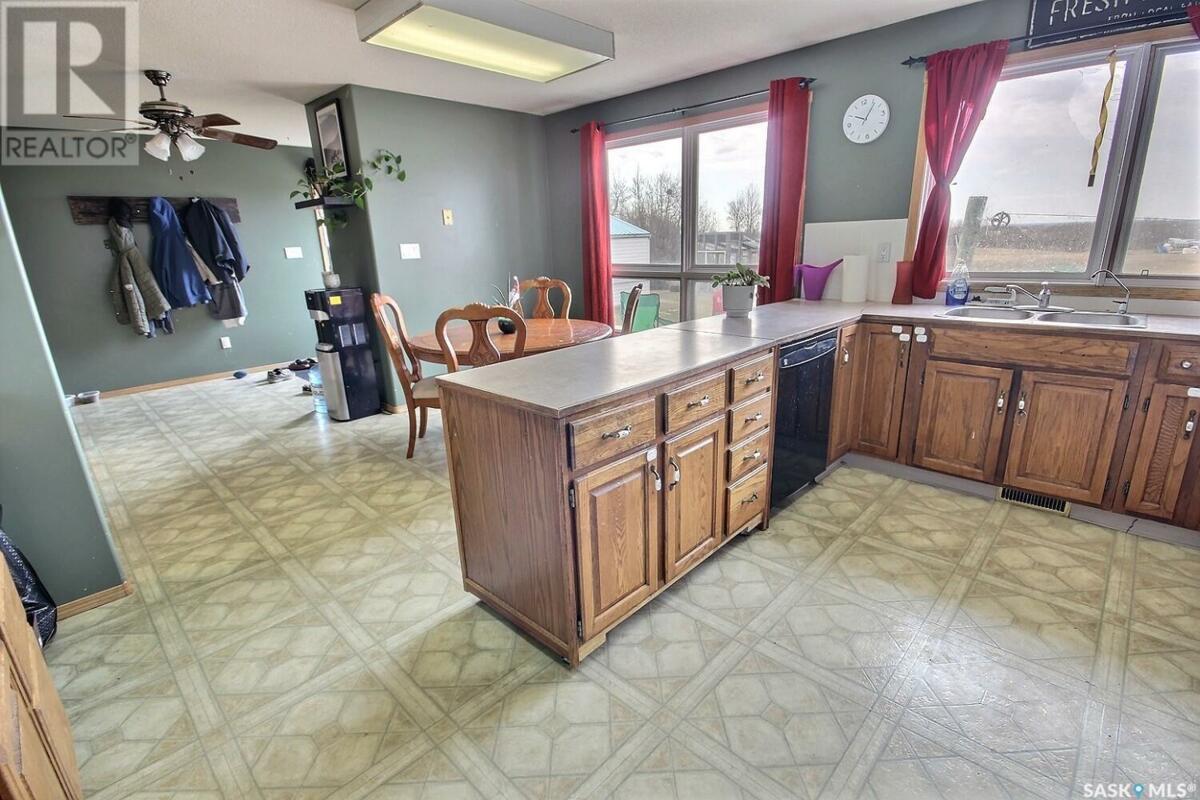 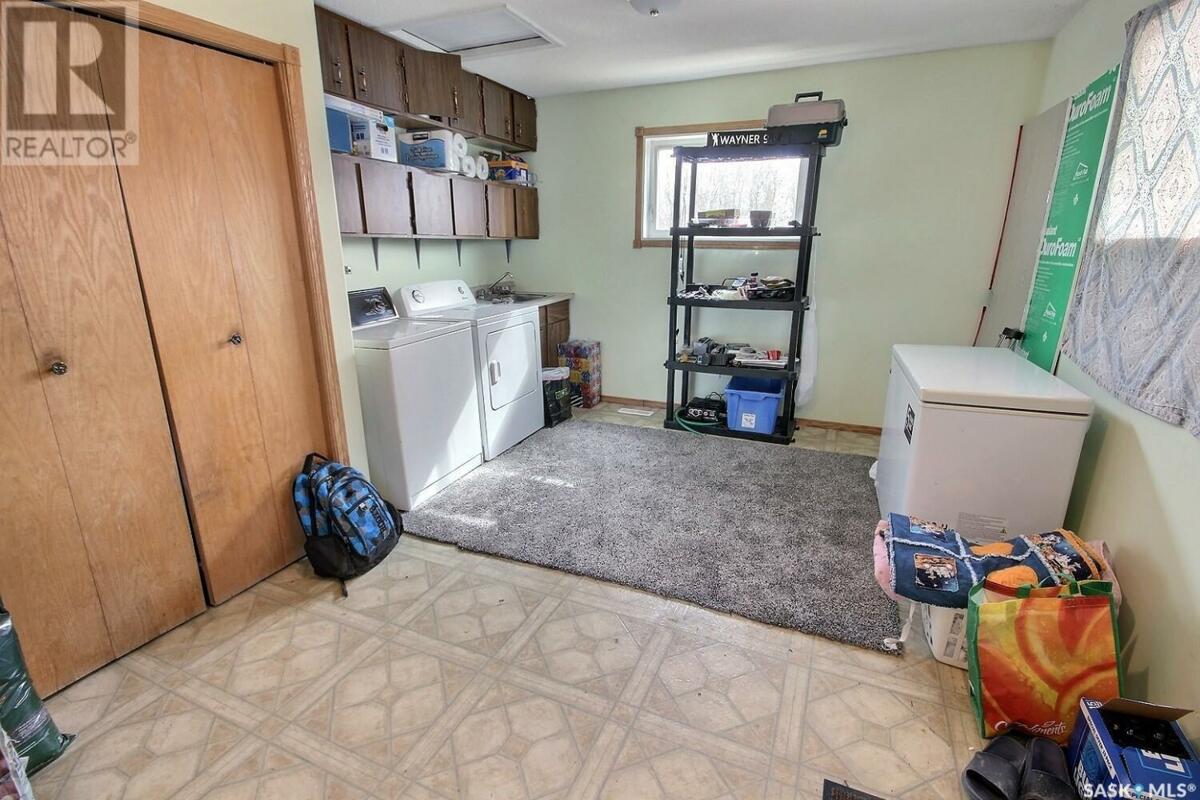 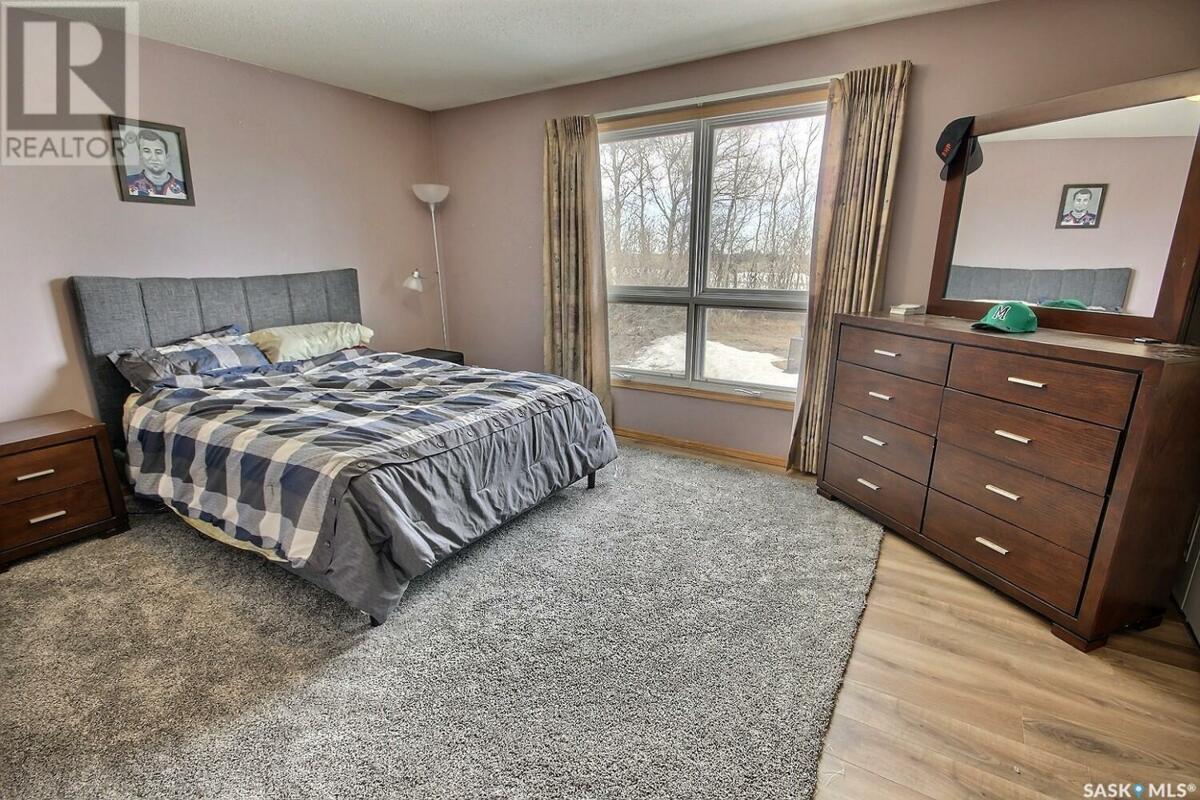 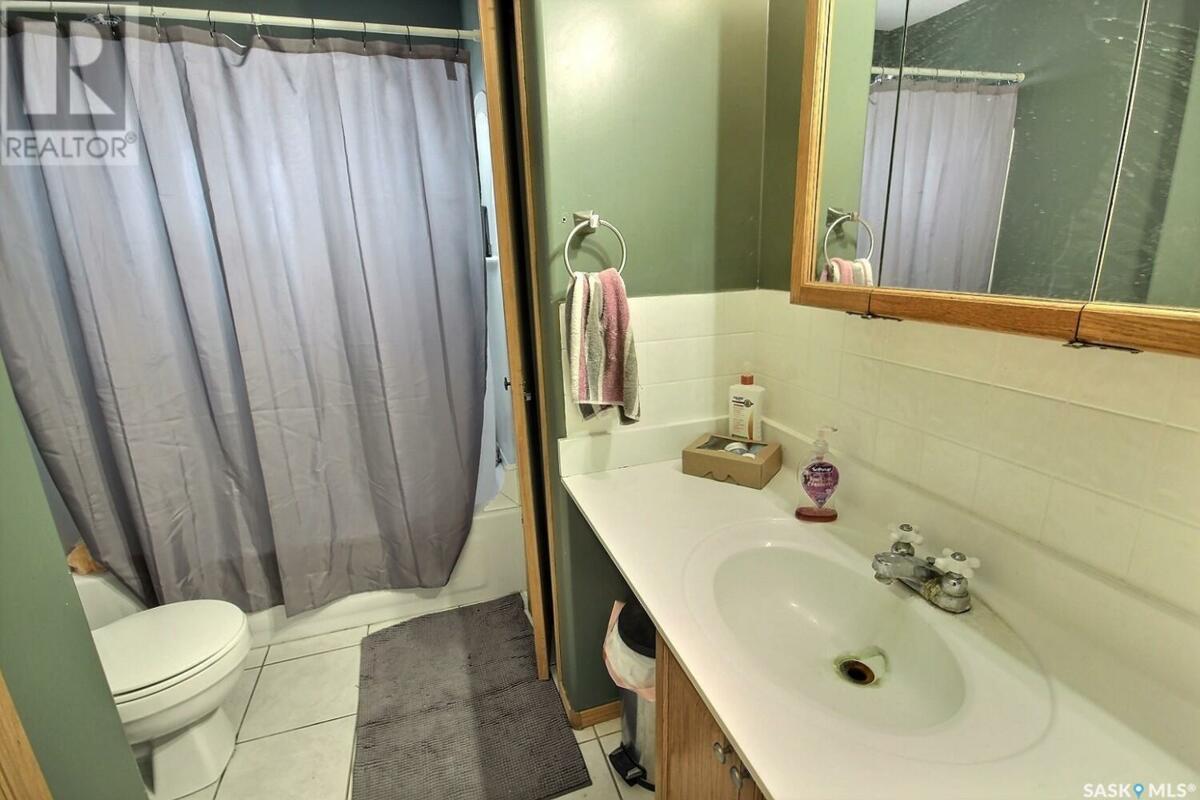 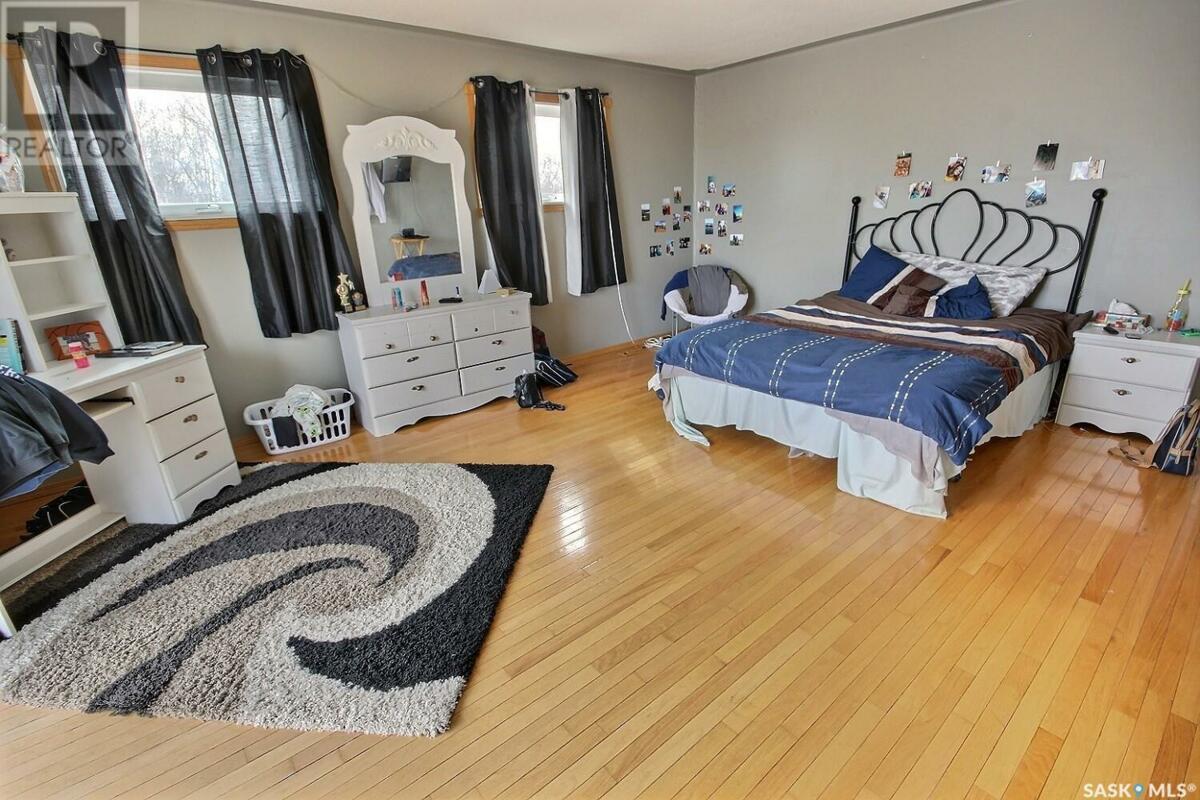 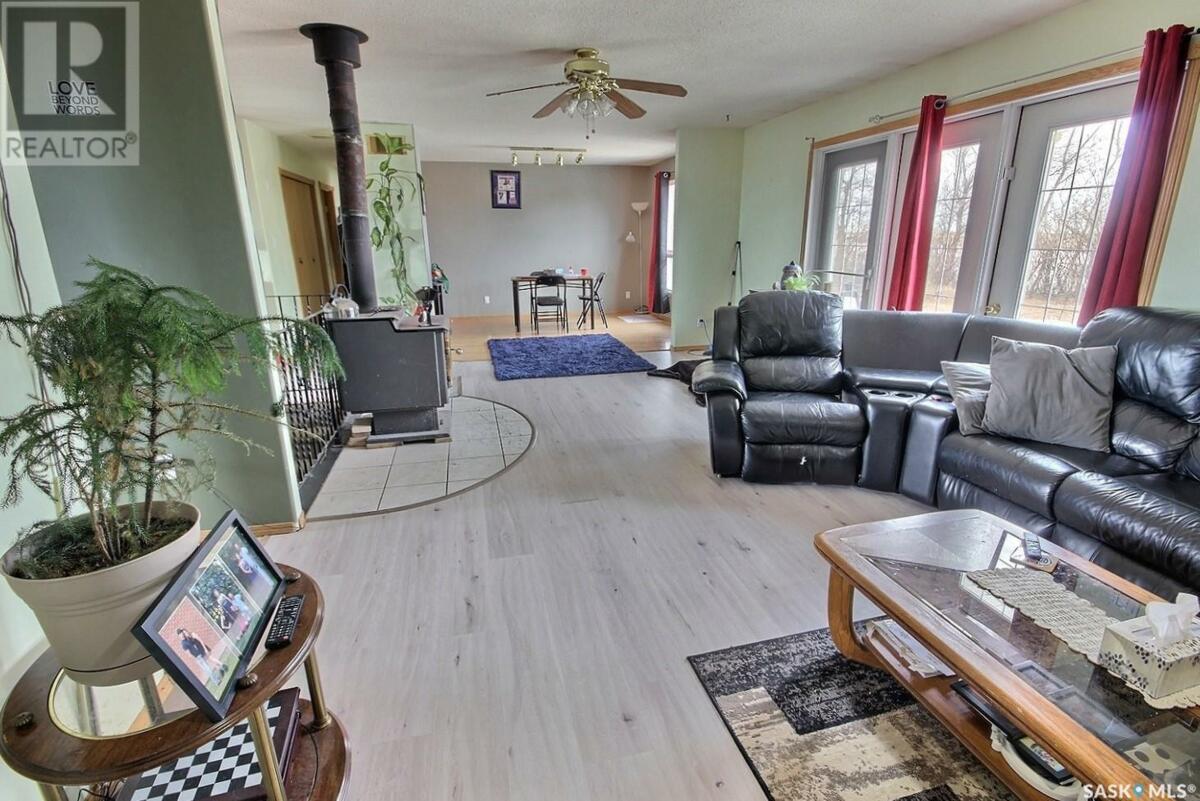 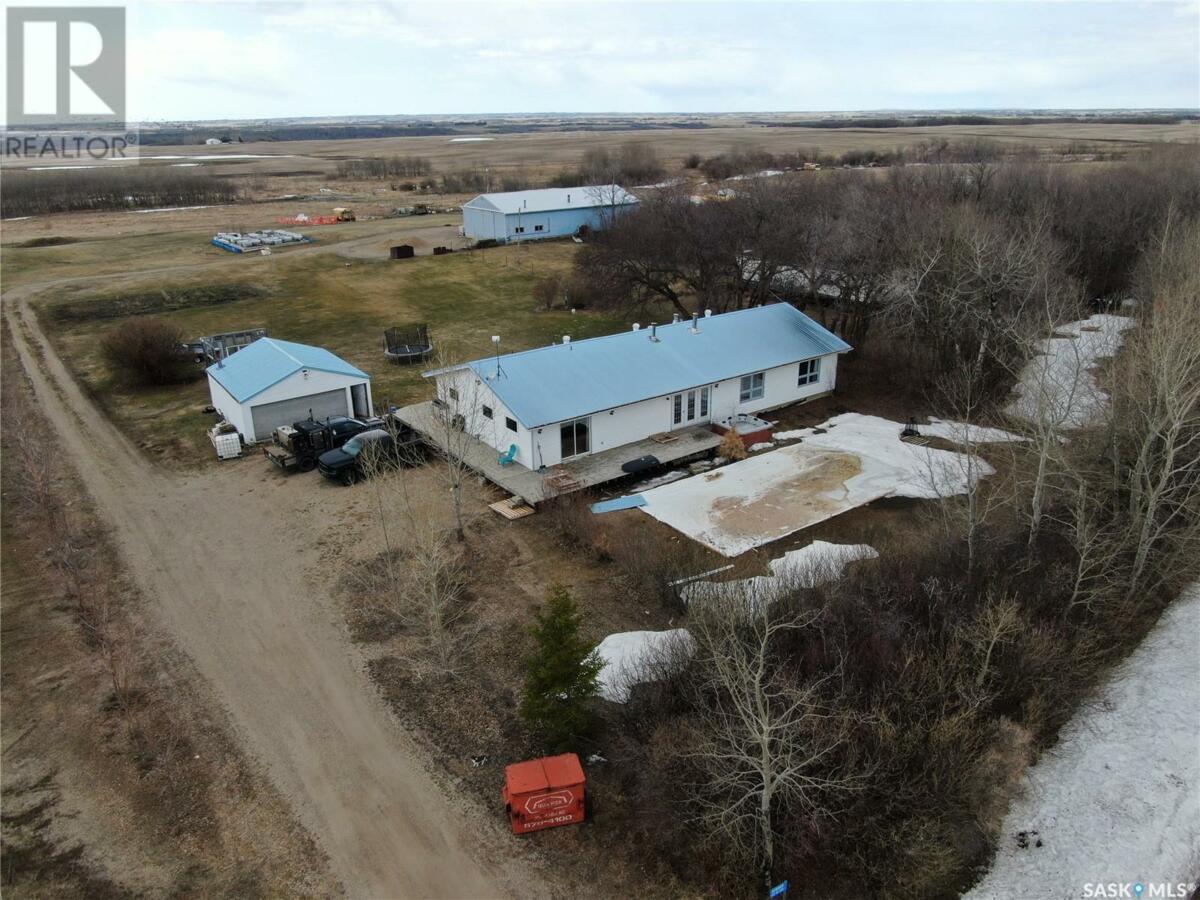 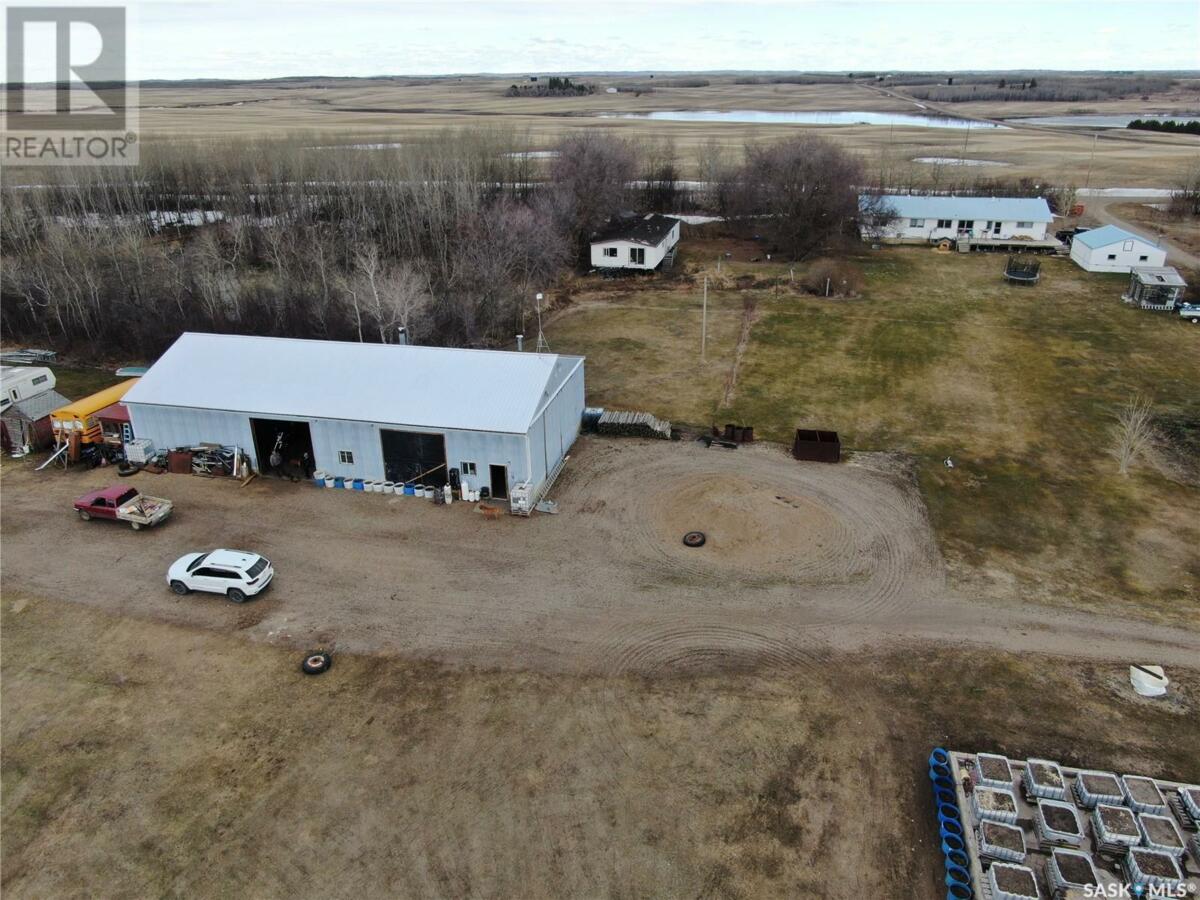