COMPLETE PRIVACY AND TRANQUILITY! Year-round living and enjoy this brand new turn-key cottage/camper off-grid. Endless possibilities and this is for all those ATV/ Hunters/ Snowmobilers who love the outdoors. This property offers an open concept kitchen and living room, upstairs in the loft are 2 beds. The cottage/camper is fully furnished and ready for you to come and enjoy bringing your personal belongings. This is an off-grid camp, with a generator that can have a hot shower; toilet; also a wood stove that can heat the whole camper and cook. (id:26763)

The closest Elementary independent school to this home for sale located at No 1 CH Du 36 is Truth Learning Academy with School's rating No Rating, located 77.12 km from this home.

The closest to this address No 1 CH Du 36 Secondary independent school is Truth Learning Academy with School's rating No Rating, located 77.12 km km from this home

The freshest crime data from Statistics Canada are from 2020. There were 470 volation disturbances in this neighbourhood. The overall crime rate near the address - No 1 CH Du 36, Saint-Quentin, NB is 7,372.55. Rate is the amount of incidents per 100,000 population. Comparing to other Canadian cities it has Above Average rate in 2020. Year by year change in the total crime rate is 9.30%

There were 88 violent lawbreaking disorders in 2020. 1,380.39 and it is Average rate comparing to other BC municipalities. Year by year change in the violent crime rate is -10.00%

Unemployment rate in the area around MLS® Listing # NB078675 is 19.3 which is High in comparison to the other province neighbourhoods.

This real estate is located in No 1 CH Du 36 where population change between 2011 and 2016 was 2.9%. This is Above Average in comparison to average growth rate of this region.

Population density per square kilometre in this community near the address No 1 CH Du 36, Saint-Quentin, NB is 0.6 which is Low people per sq.km.

Average size of families in the area adjacent to home for sale No 1 CH Du 36 is 2.7. This is Below Average number in comparison to the whole region. Percent of families with children near by the MLS® - MLS® NB078675 is 53.3% and it is Below Average. % of Married or living common law is around 64.4% and it is Above Average.

Average age of the population close to the No 1 CH Du 36 is 42.6 . This percentage is Average in comparison to other BC cities.

Average value of dwellings in this neighbourhood around No 1 CH Du 36, Saint-Quentin, NB is $131979 and this is Low comparing to other areas in British Columbia

Average Owner payments are Low in the area adjacent to No 1 CH Du 36. $669 owners spent in average for the dwelling. Tenants are paying $526 in this district close to MLS® NB078675 and it is Low comparing to other cities.

7.1% of Population in this district near the No 1 CH Du 36 are Renters and it is Low comparing to other BC cities and areas. 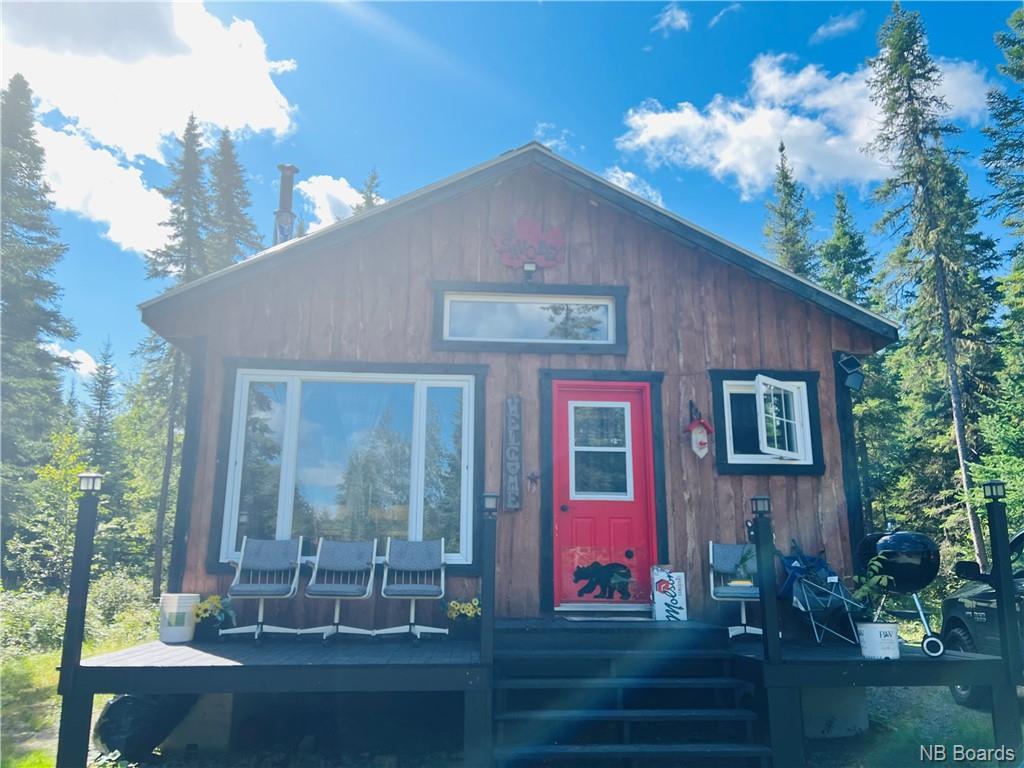 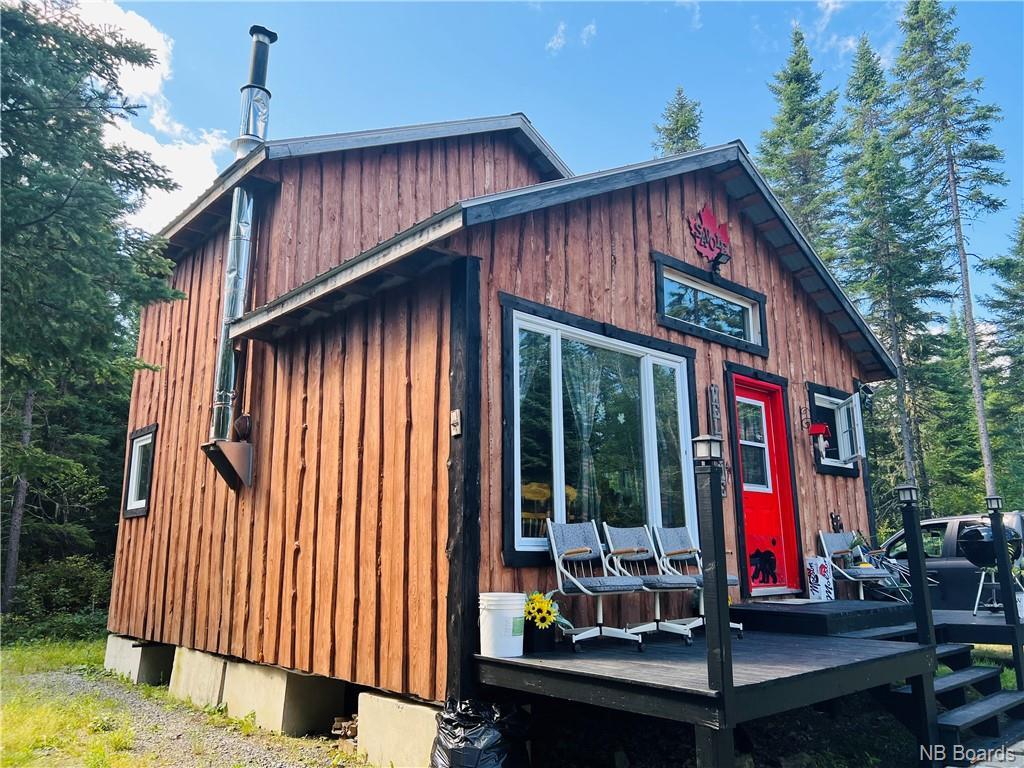 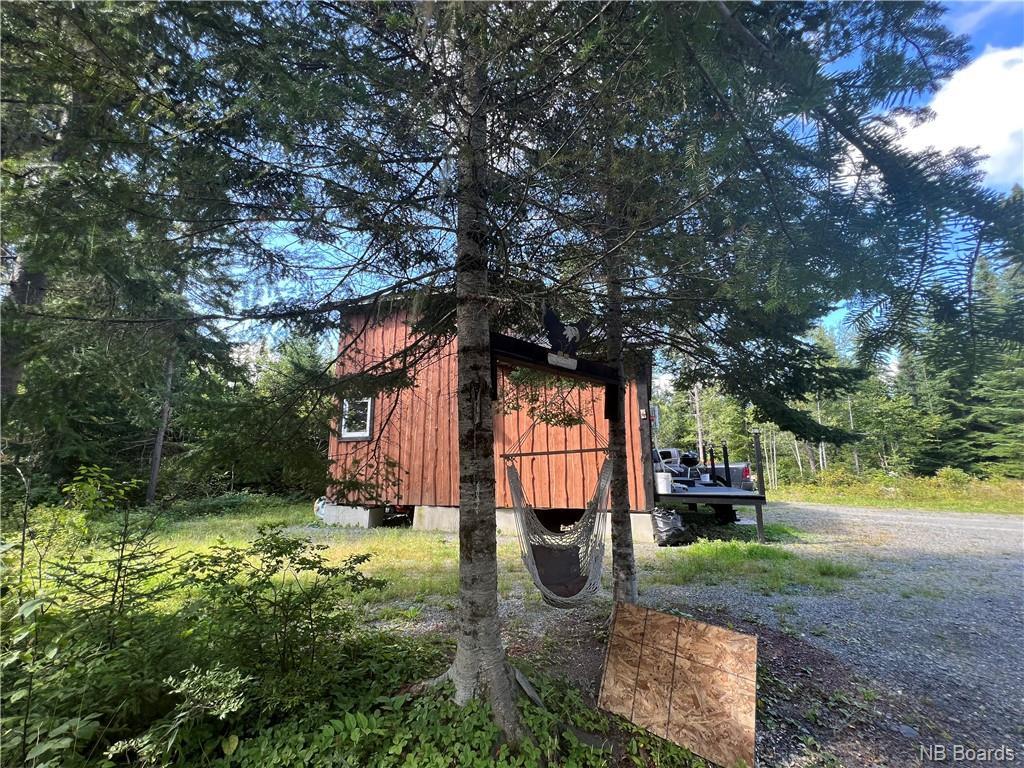 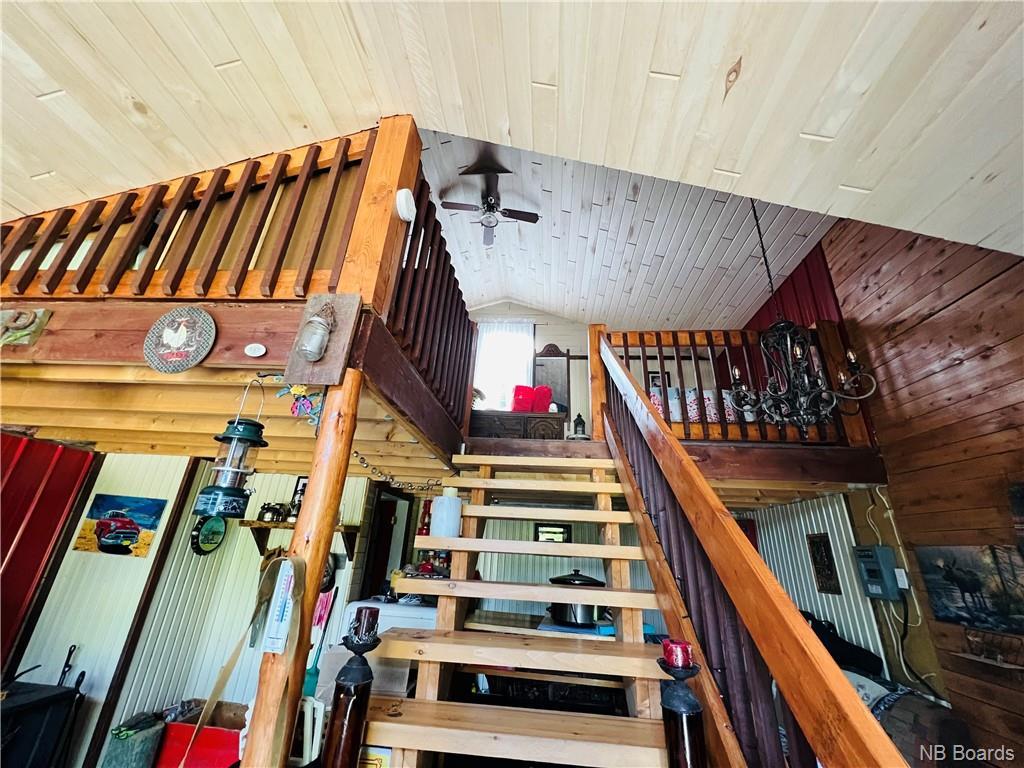 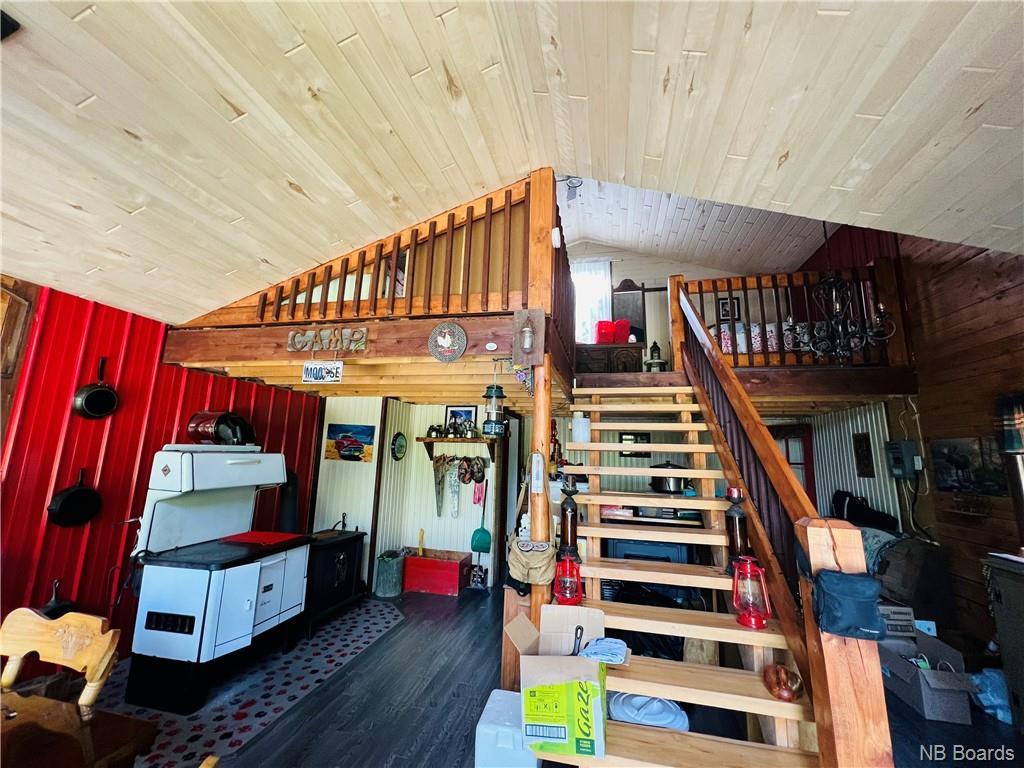 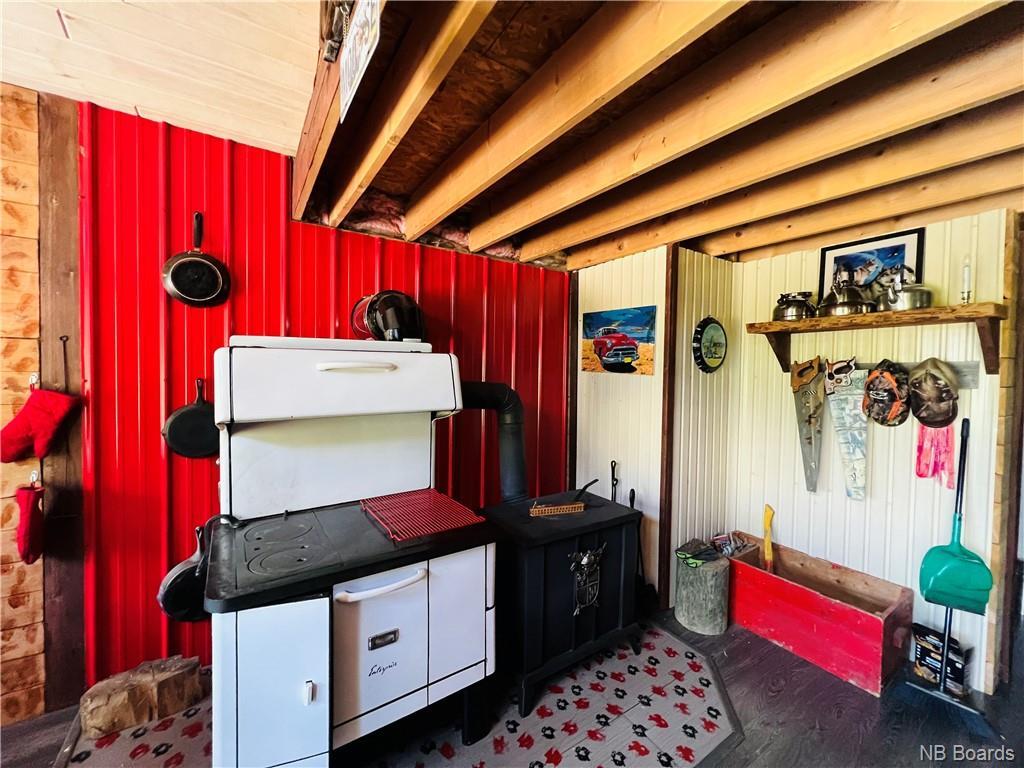 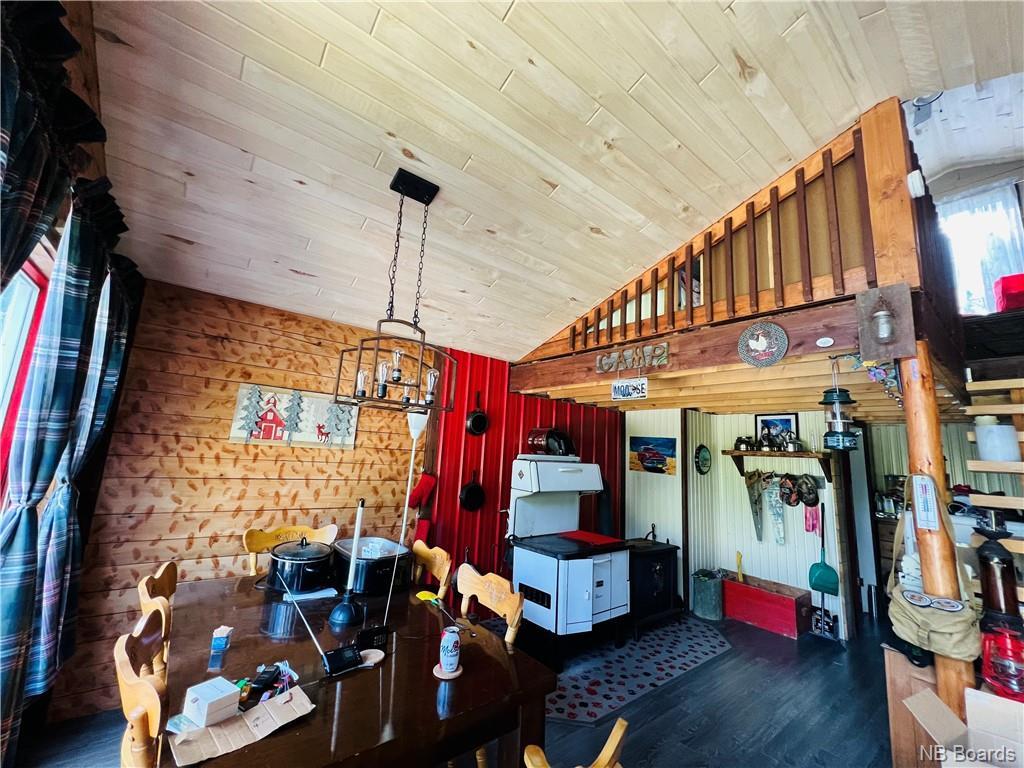 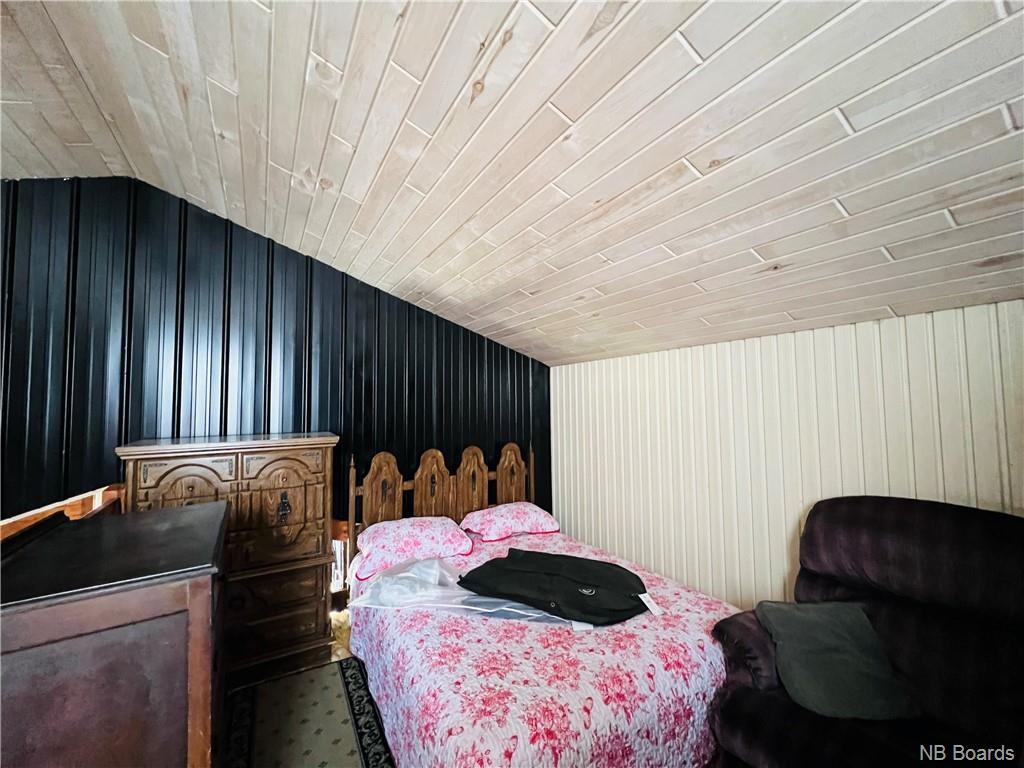 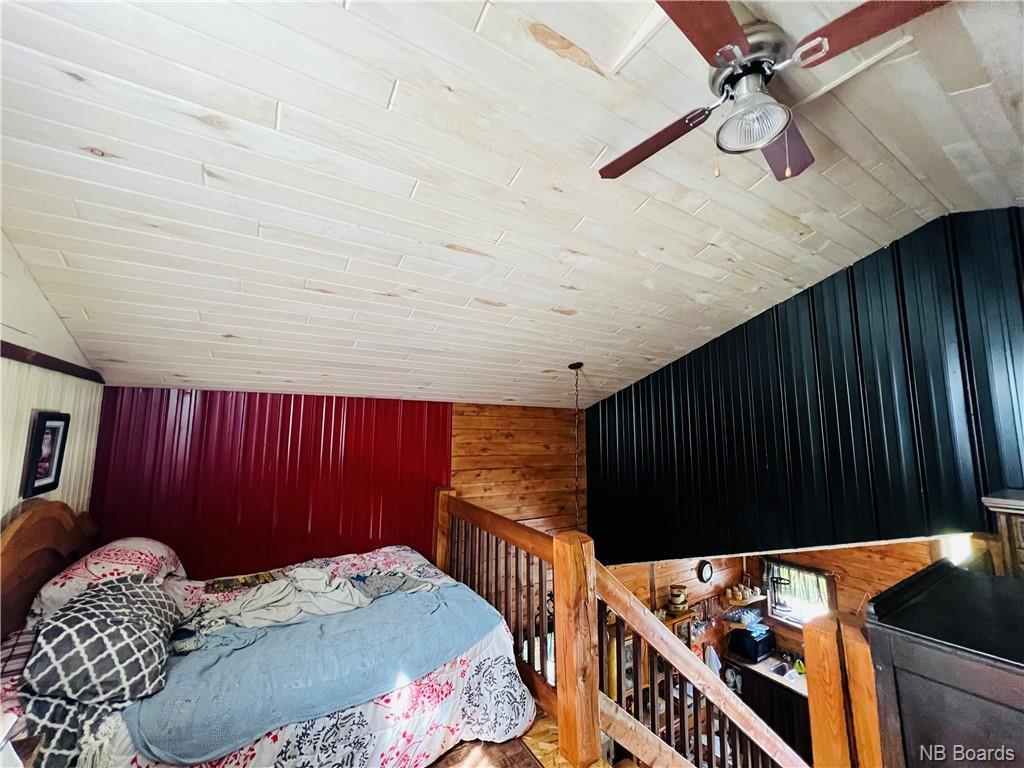 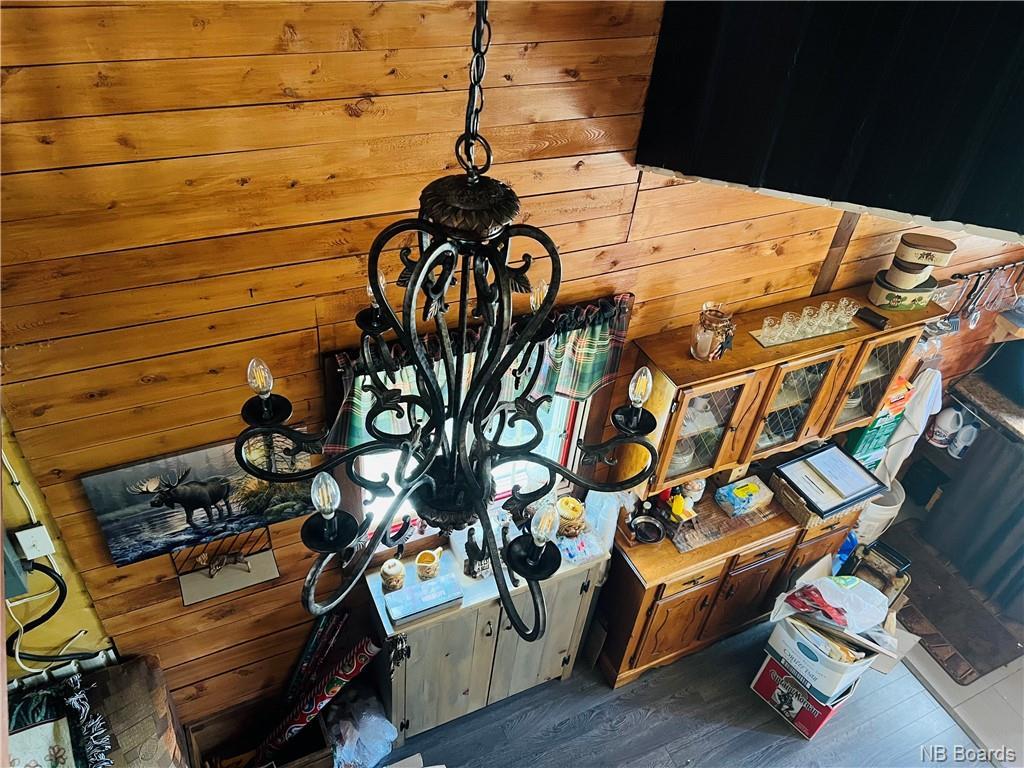 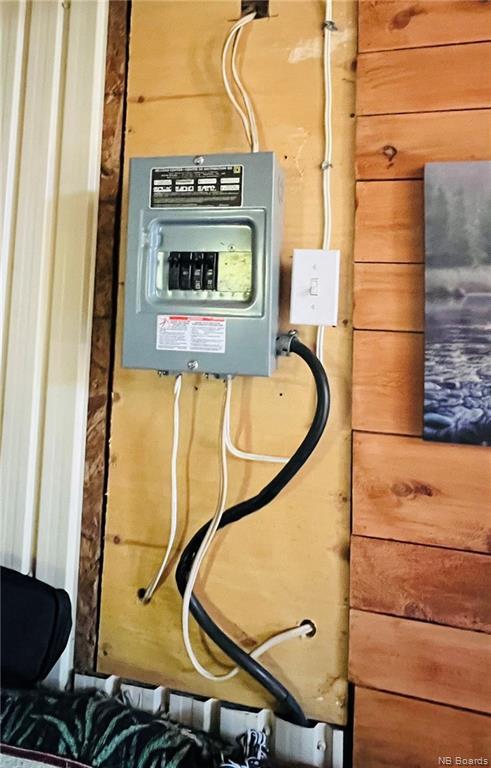 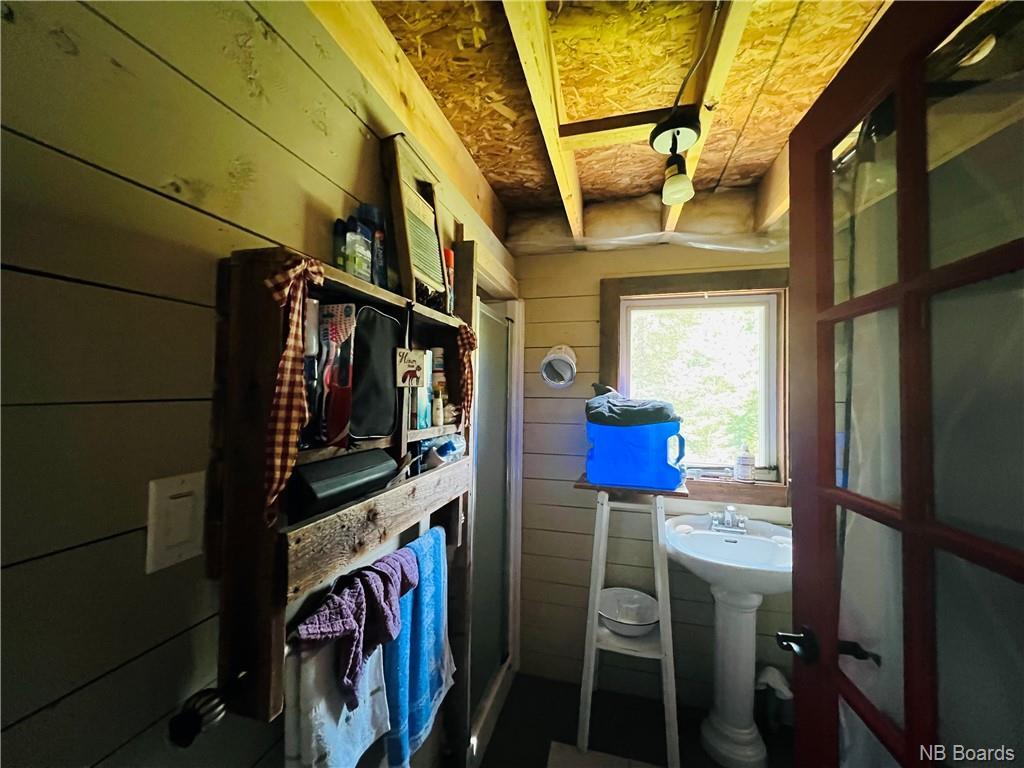 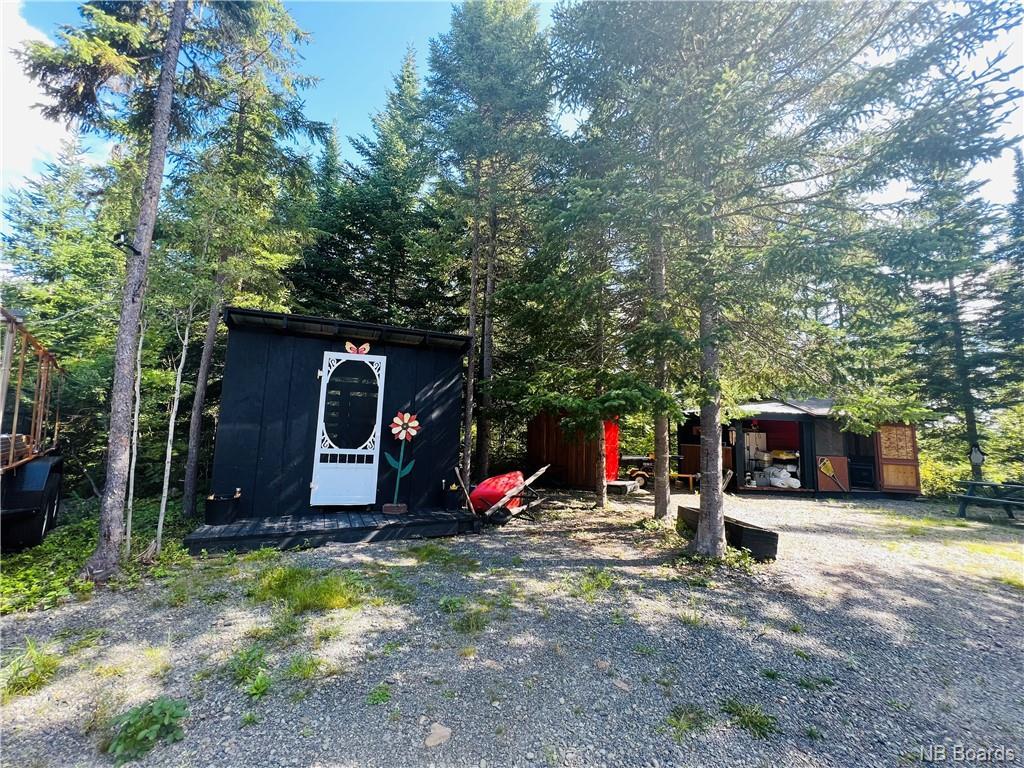 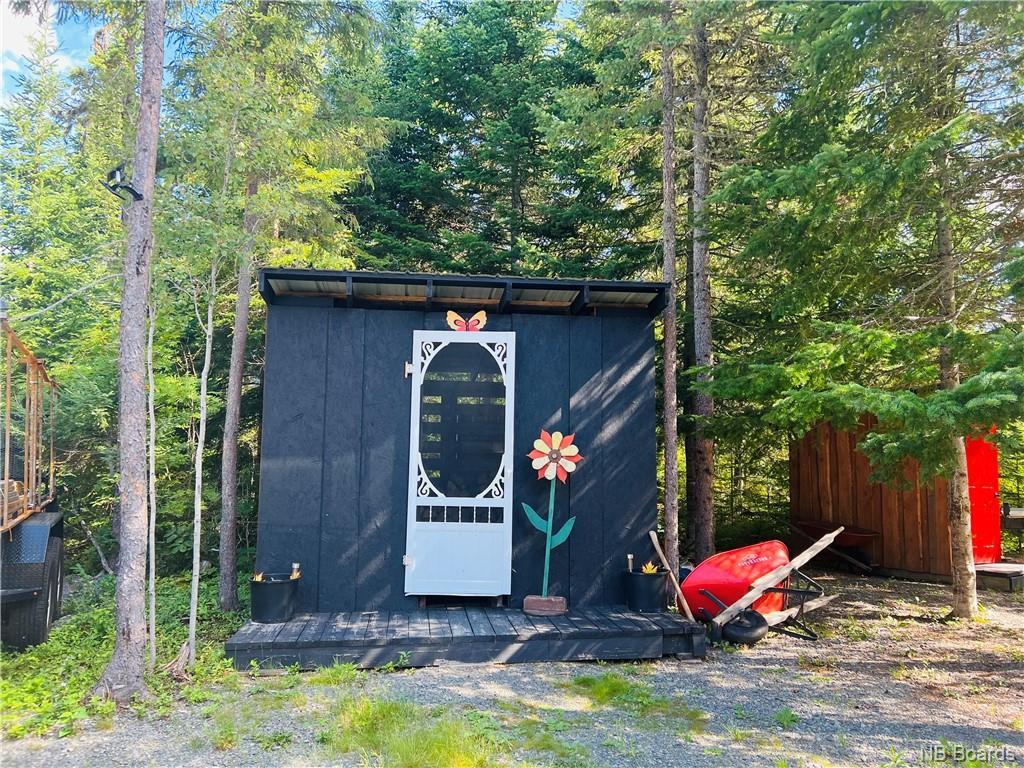 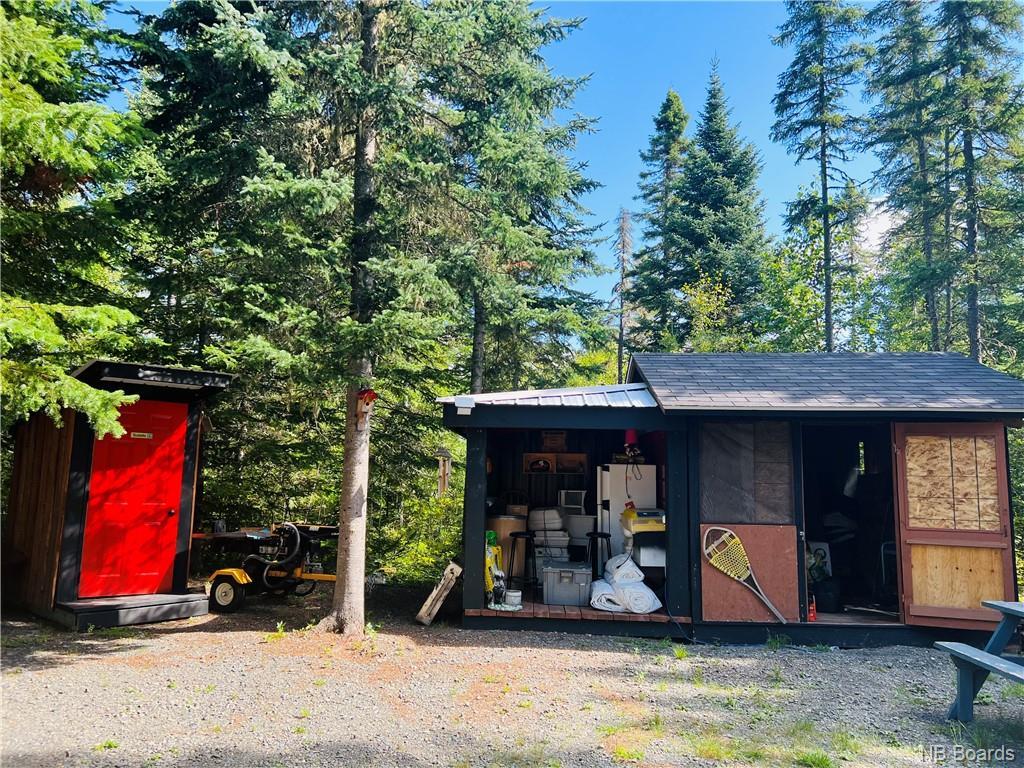 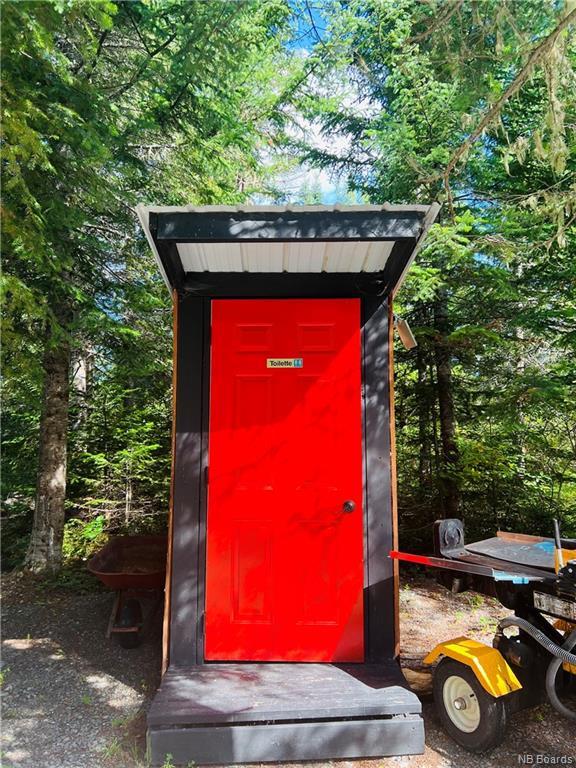 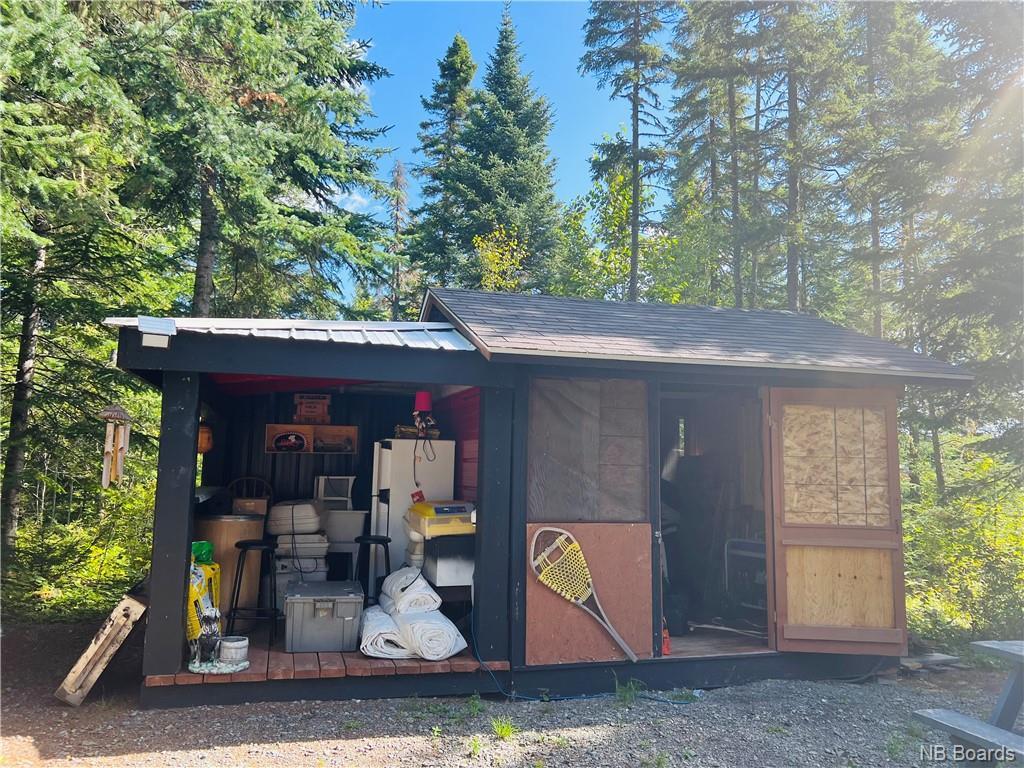 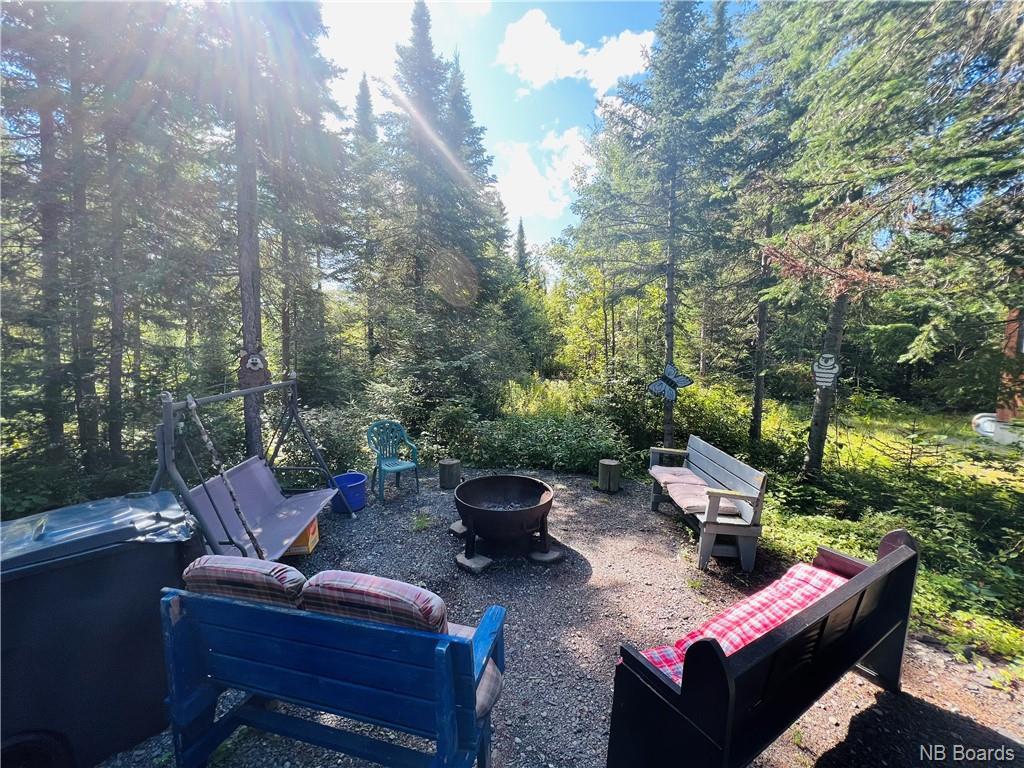