Ideally Located Just West Of Lindsay In An Area Of Farmland And Rural Residential, This Great Piece Of Property Holds Lots Of Promise. 58 Acres Of Prime Opportunity. Pre Lim Survey Complete, Stakes Are In Place. Natural Gas Pipeline Goes By The Front Of The Property. Mariposa Creek Runs Through The Back Of The Property. Backs Onto/Has Access To Trans Canada Trail. Don't Miss Out On Your Very Own Private Oasis! (id:26763)

This home is also serviced by École secondaire catholique Saint-Charles-Garnier and located 46.15 km km from it. Gladstone Secondary has a rating of No Rating.

The freshest crime data from Statistics Canada are from 2020. There were 1,871 crime incidents. The overall crime rate is 6,594.76. Rate is the amount of incidents per 100,000 population. Comparing to other Canadian cities it has Above Average rate in 2020. Year by year change in the total crime rate is -3.7%

The closest Bus station is Reach Westbound @ Simcoe in 25.01 km away from this MLS® Listing.

Unemployment rate in the area around Listing # 40323549 is 7.7 which is Average in comparison to the other province neighbourhoods.

This real estate is located in Mariposa (Twp) where population change between 2011 and 2016 was 3%. This is Above Average in comparison to average growth rate of this region.

Population density per square kilometre in this community is 24.5 which is Below Average people per sq.km.

Average size of families in the area is 2.7. This is Below Average number in comparison to the whole region. Percent of families with children is 47% and it is Low. % of Married or living common law is around 62.8% and it is Above Average.

Average Owner payments are Average in this area. $1150 owners spent in average for the dwelling. Tenants are paying $937 in this district and it is Average comparing to other cities.

1% of all population in the area around this property using Public Transport which is Low, 93.4% of using population are using Cars, which is Above Average. 0.5% of people using Bicycles and it is Low. 4.4% of population are walking which is Average 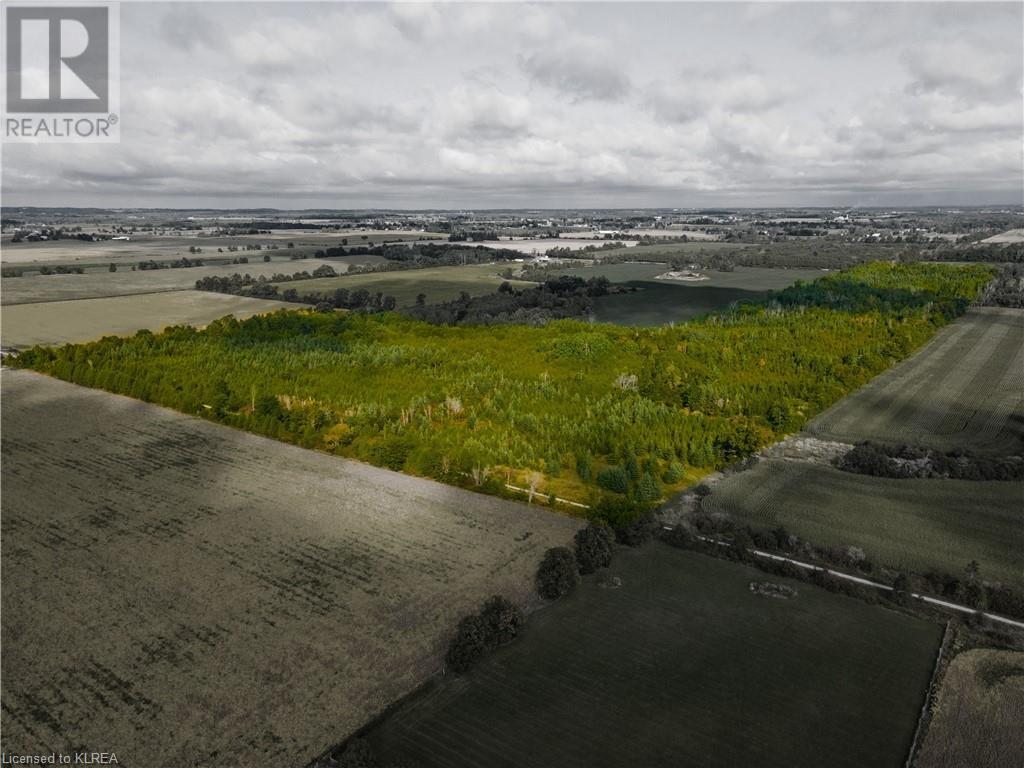 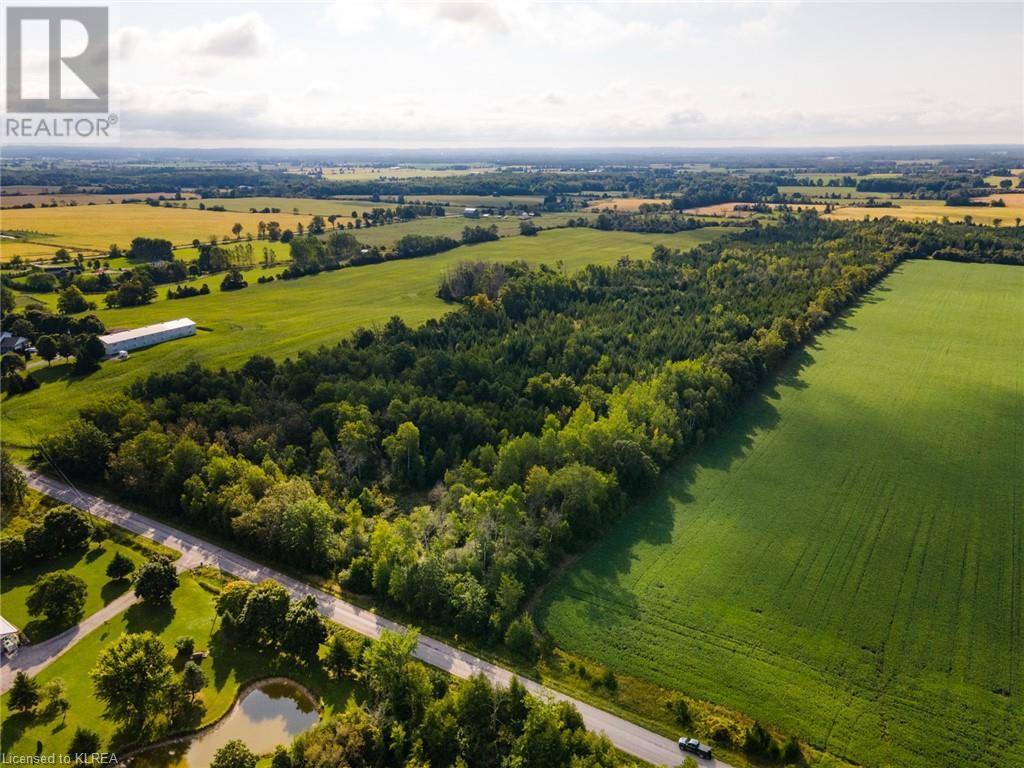 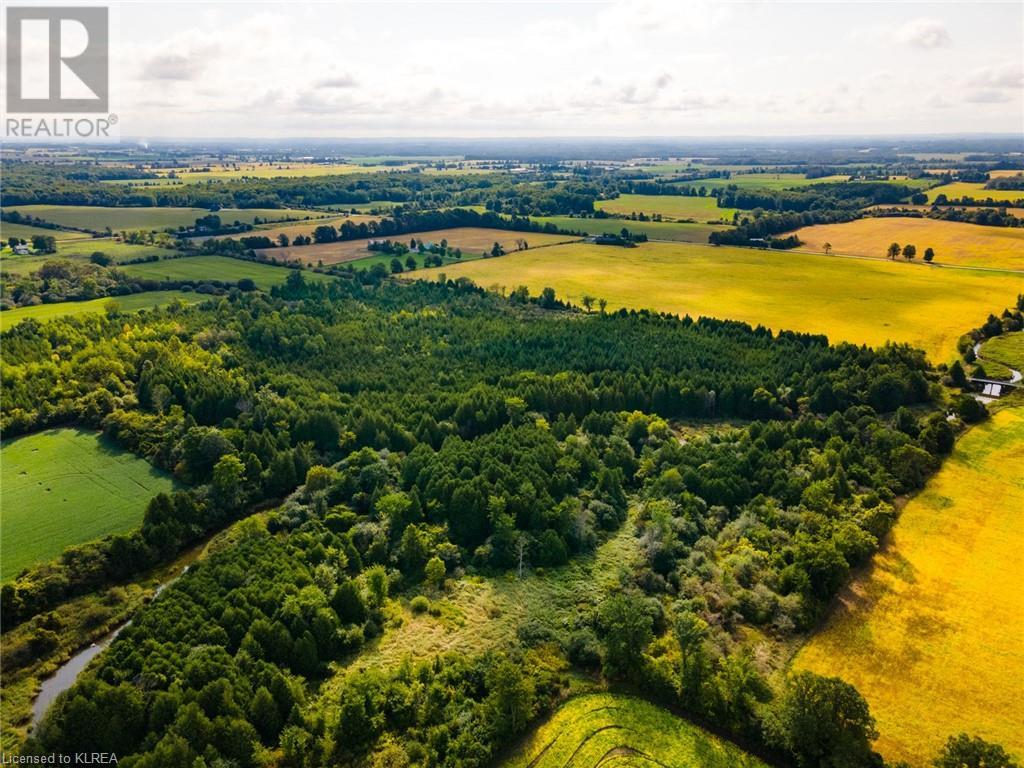 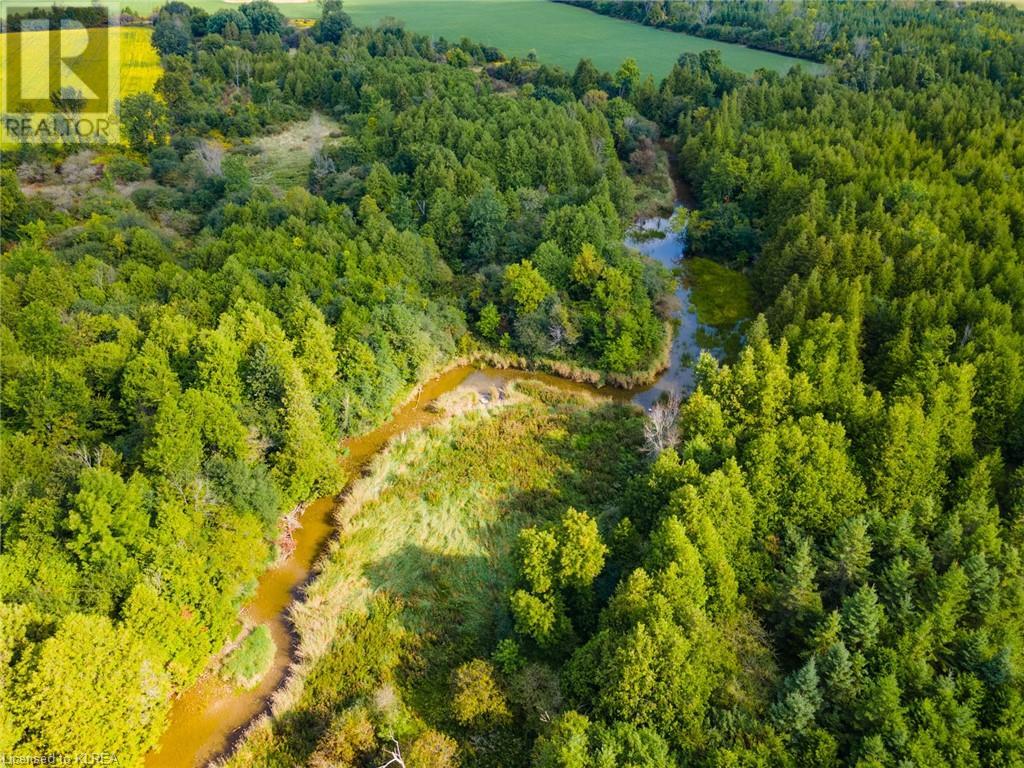 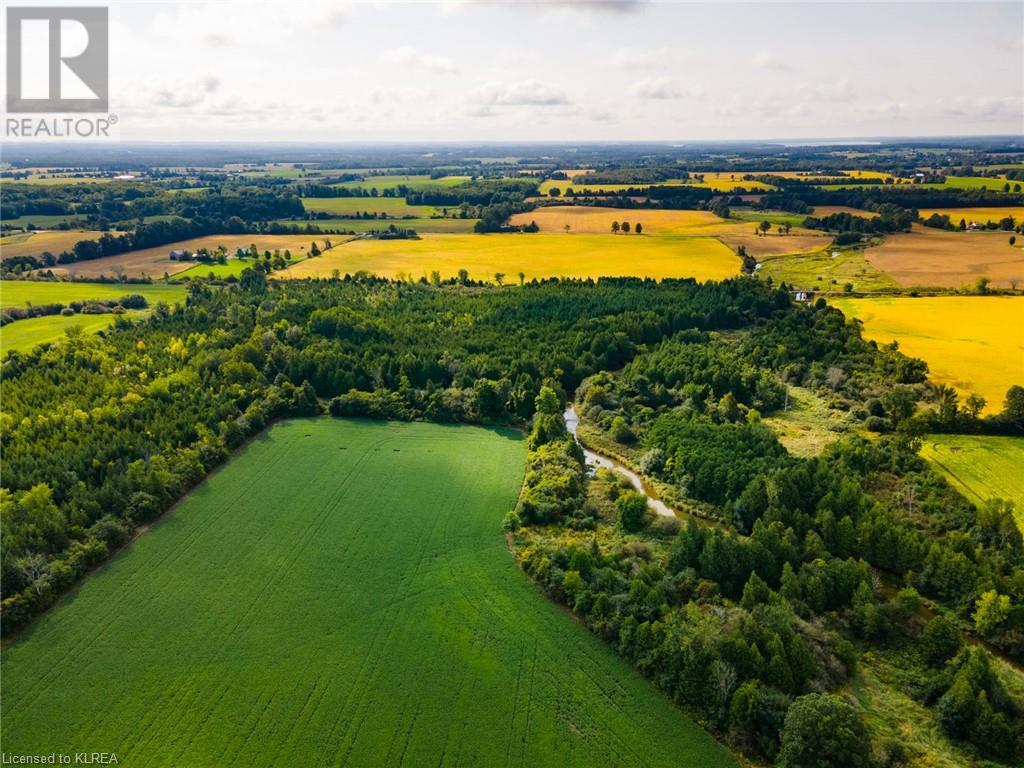 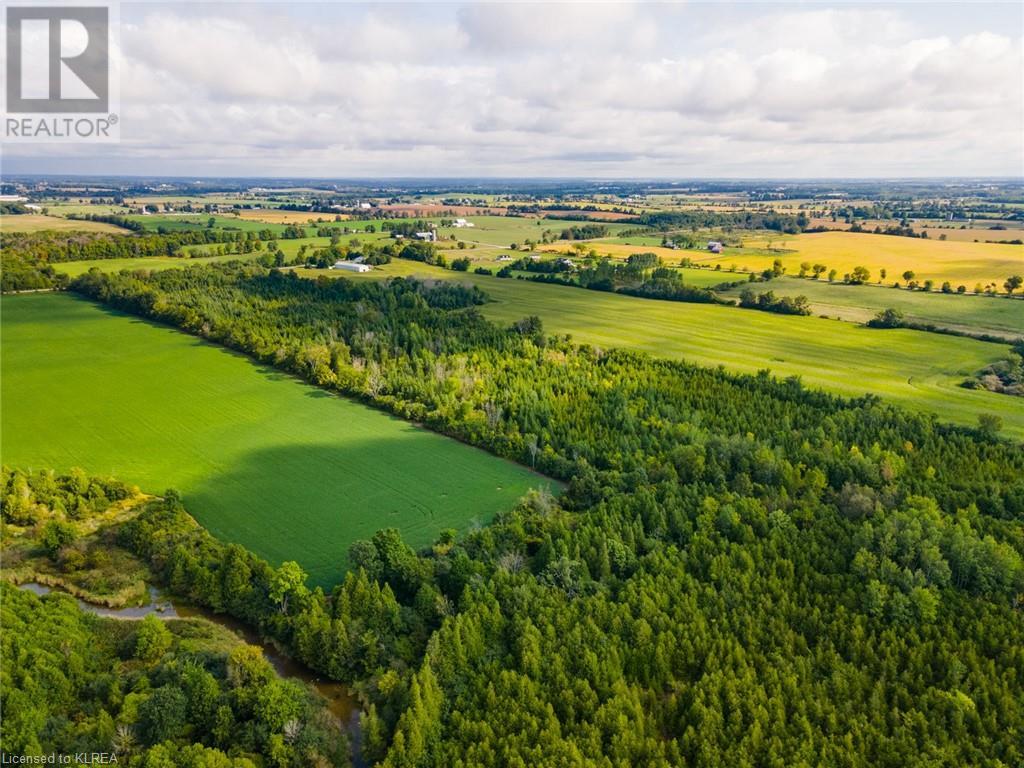 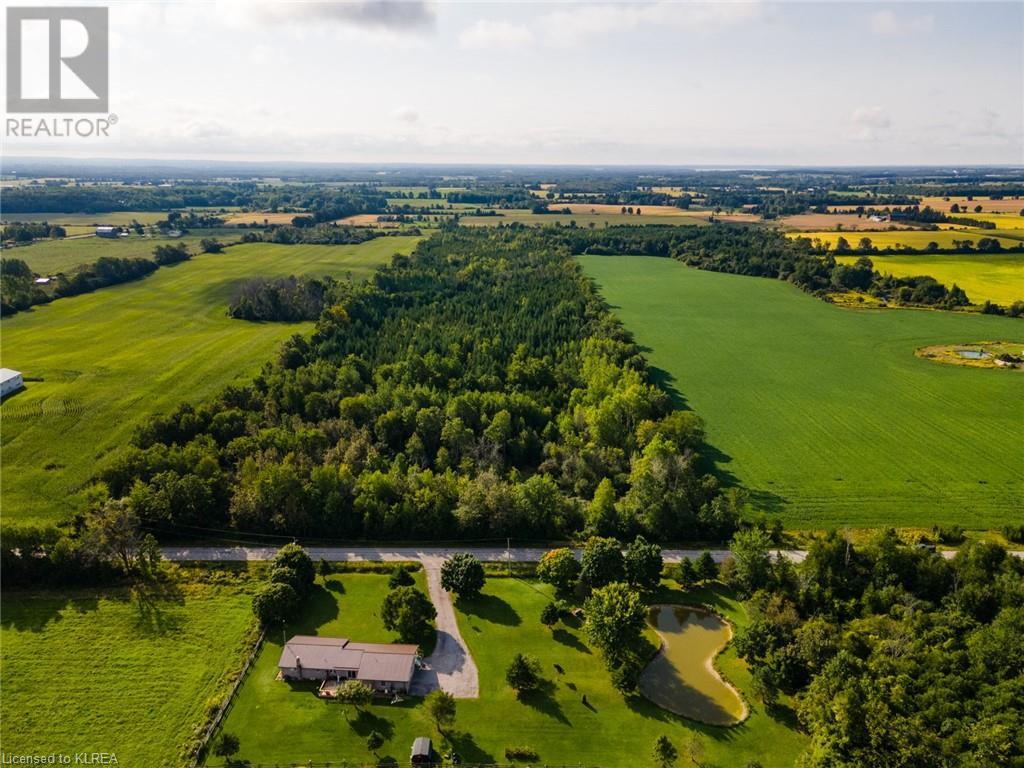 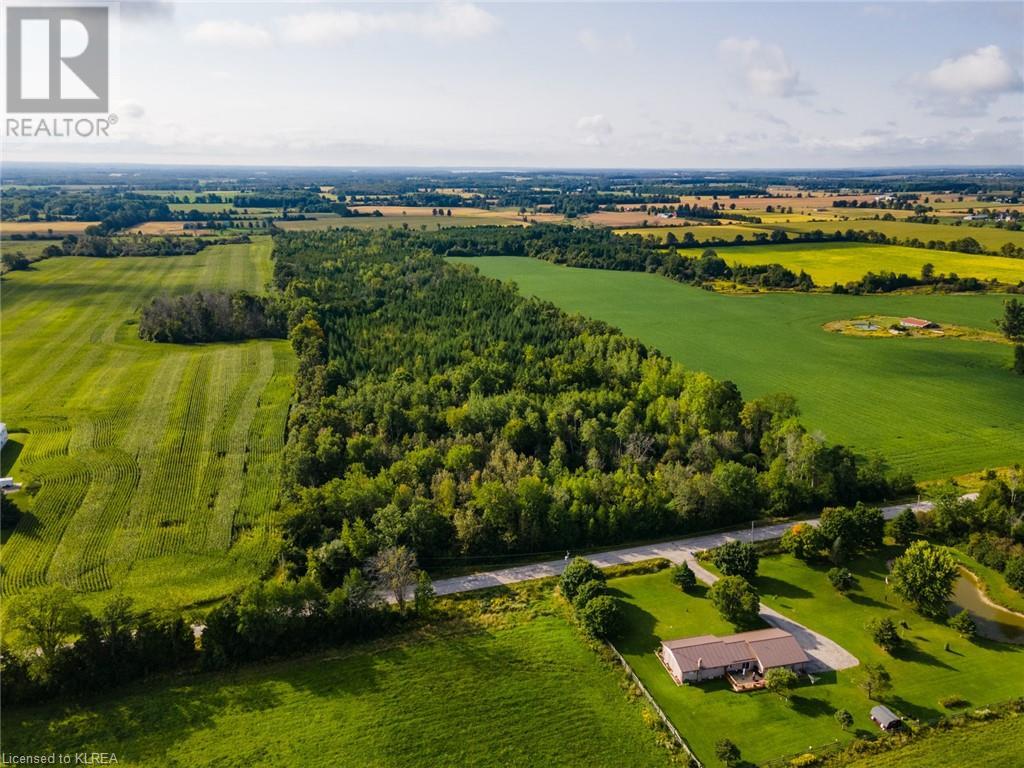 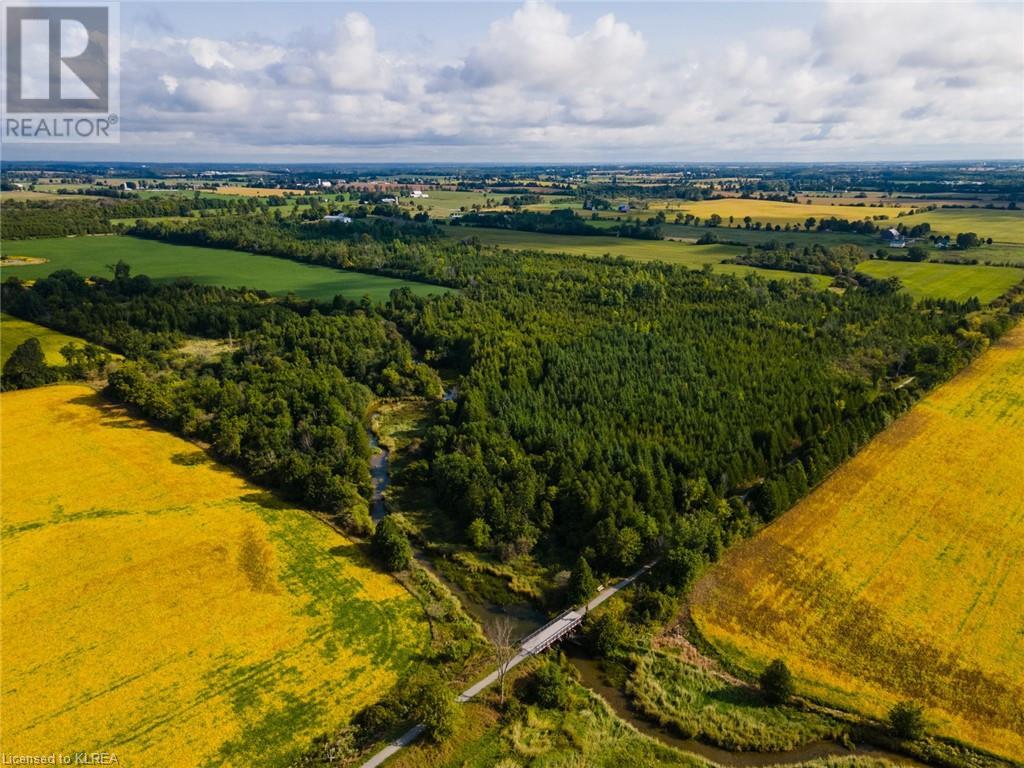 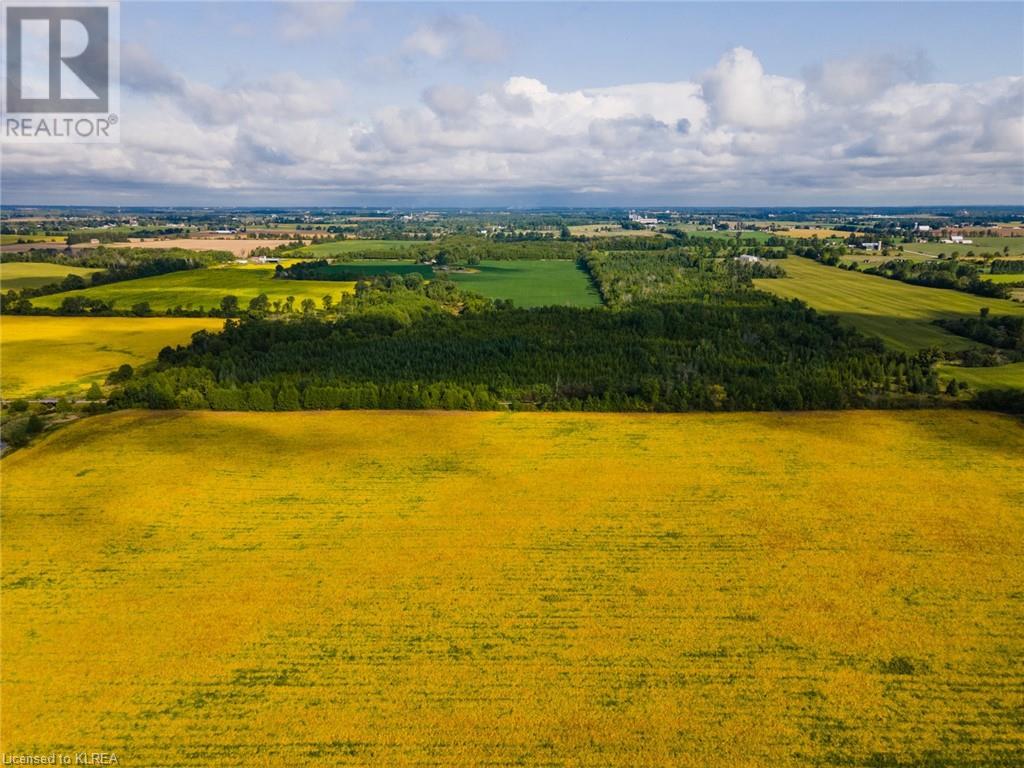 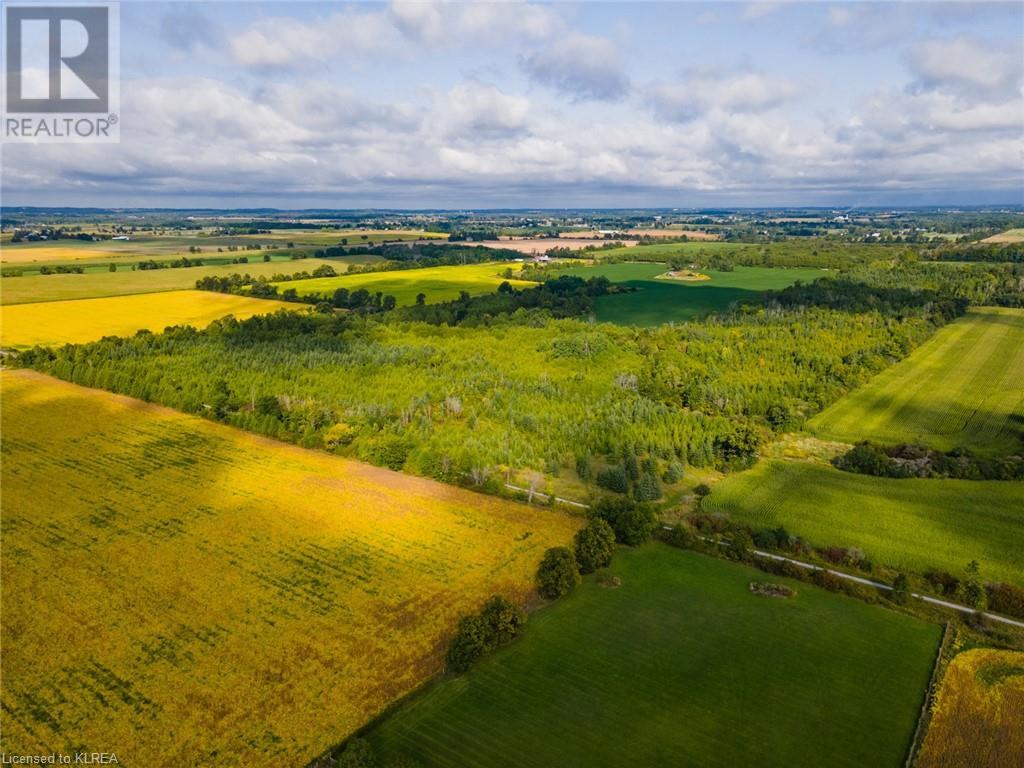 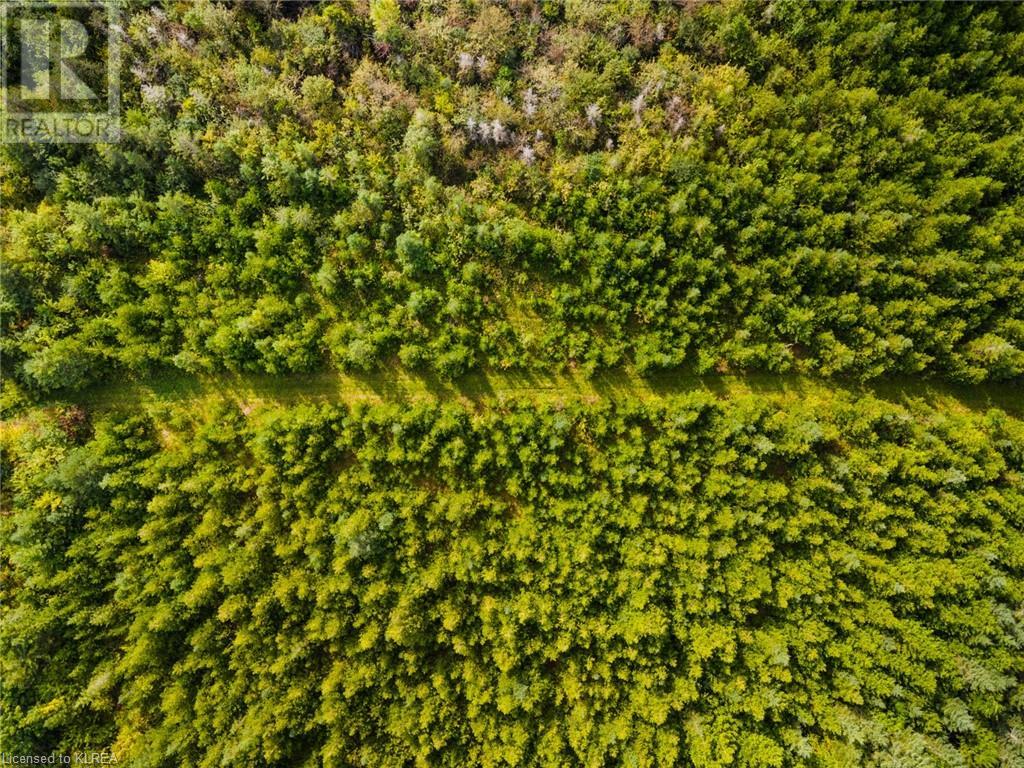 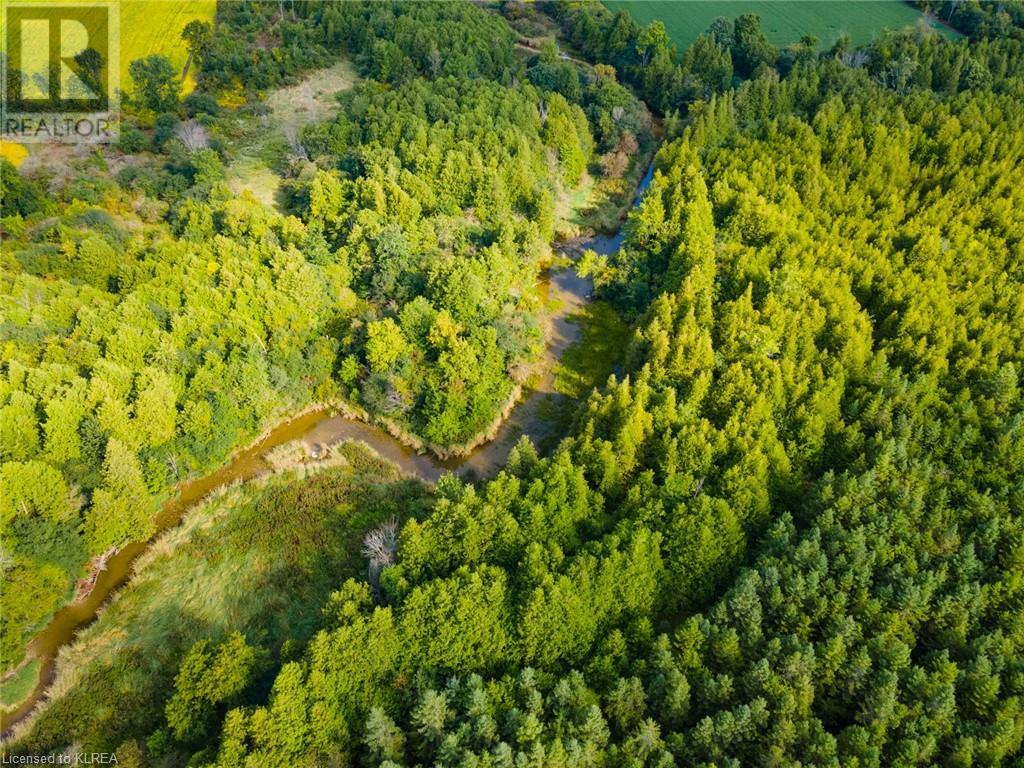 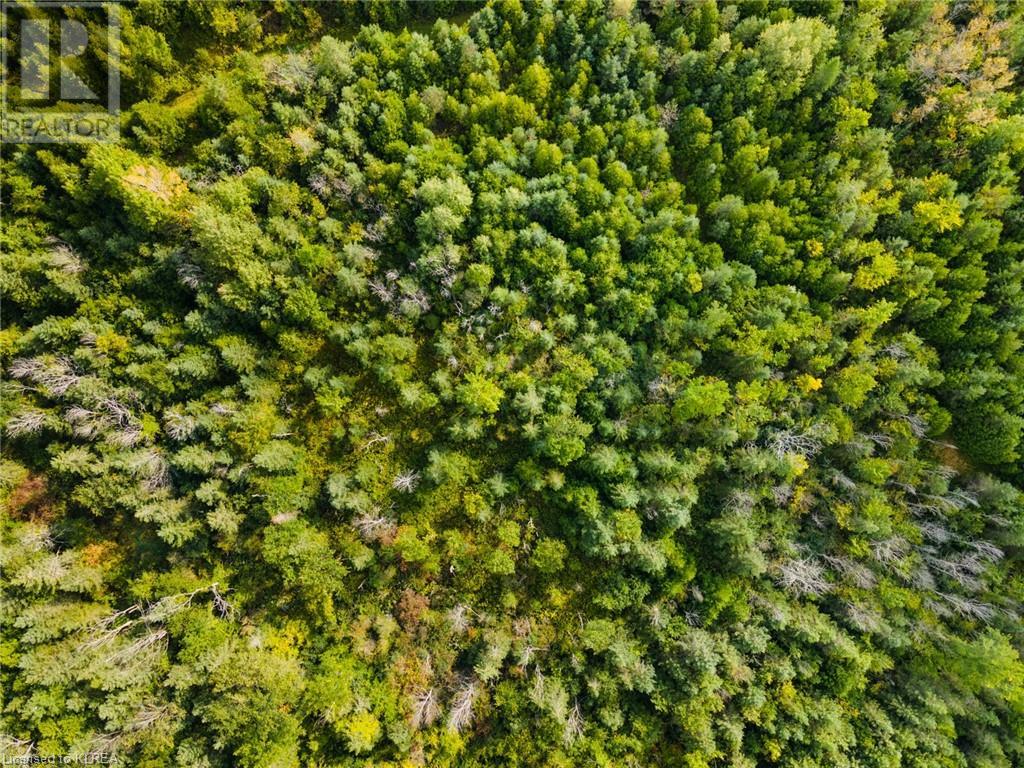 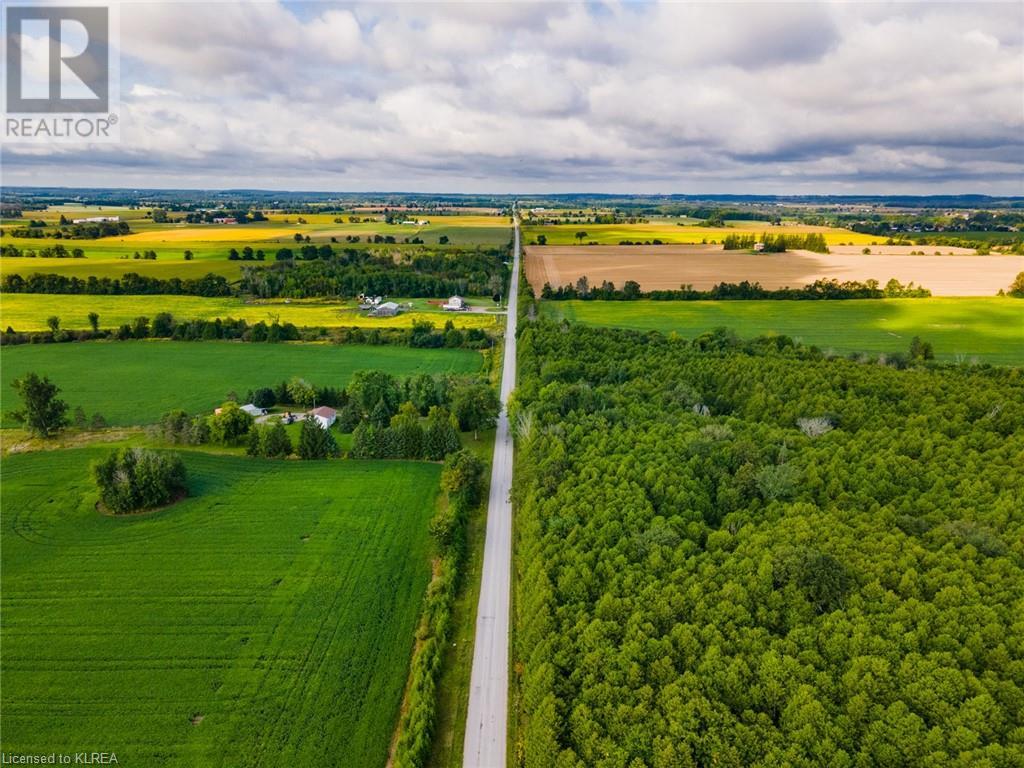 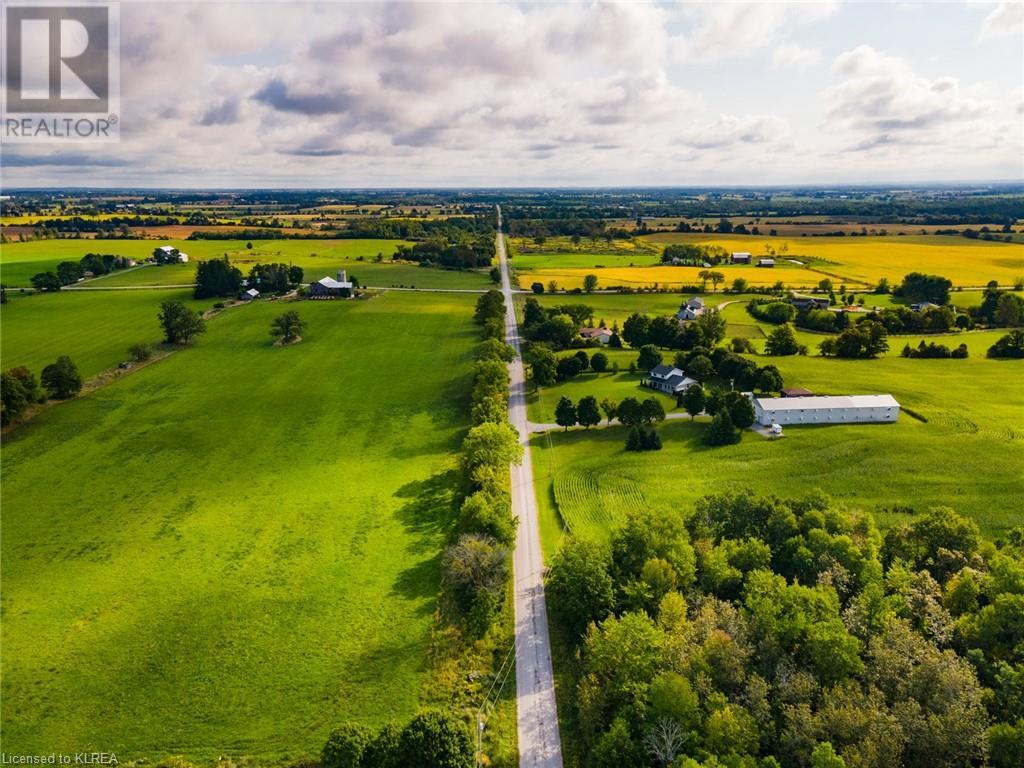