Welcome to Lot 3 at Sage Hill Estates, Westsyde's newest executive style subdivision. Lot 3 is 8958 sq feet and will offer beautiful views of the city as well as a panoramic mountain view. Sage Hill Estates is situated on a beautiful new Cut-de-sac at the end of Sage Drive, only a short walk to Westsyde Elementary, Save-On Foods, pubic transportation and only a short drive to many other amenities that Westsyde has to offer including Private winery and the Dunes golf course. The subdivision is ready to be built on with all paving and servicing completed. Please review Developers Disclosure for further information (id:26763)

The closest Bus station is Westsyde at Sun Valley (NB) in 0.29 km away from this MLS® Listing.

Unemployment rate in the area around Listing # 170547 is 6.2 which is Below Average in comparison to the other province neighbourhoods.

Population density per square kilometre in this community is 106.6 which is Below Average people per sq.km.

Average Owner payments are Average in this area. $1211 owners spent in average for the dwelling. Tenants are paying $1047 in this district and it is Average comparing to other cities.

3.8% of all population in the area around this property using Public Transport which is Below Average, 88.6% of using population are using Cars, which is Above Average. 0.5% of people using Bicycles and it is Low. 3.5% of population are walking which is Average 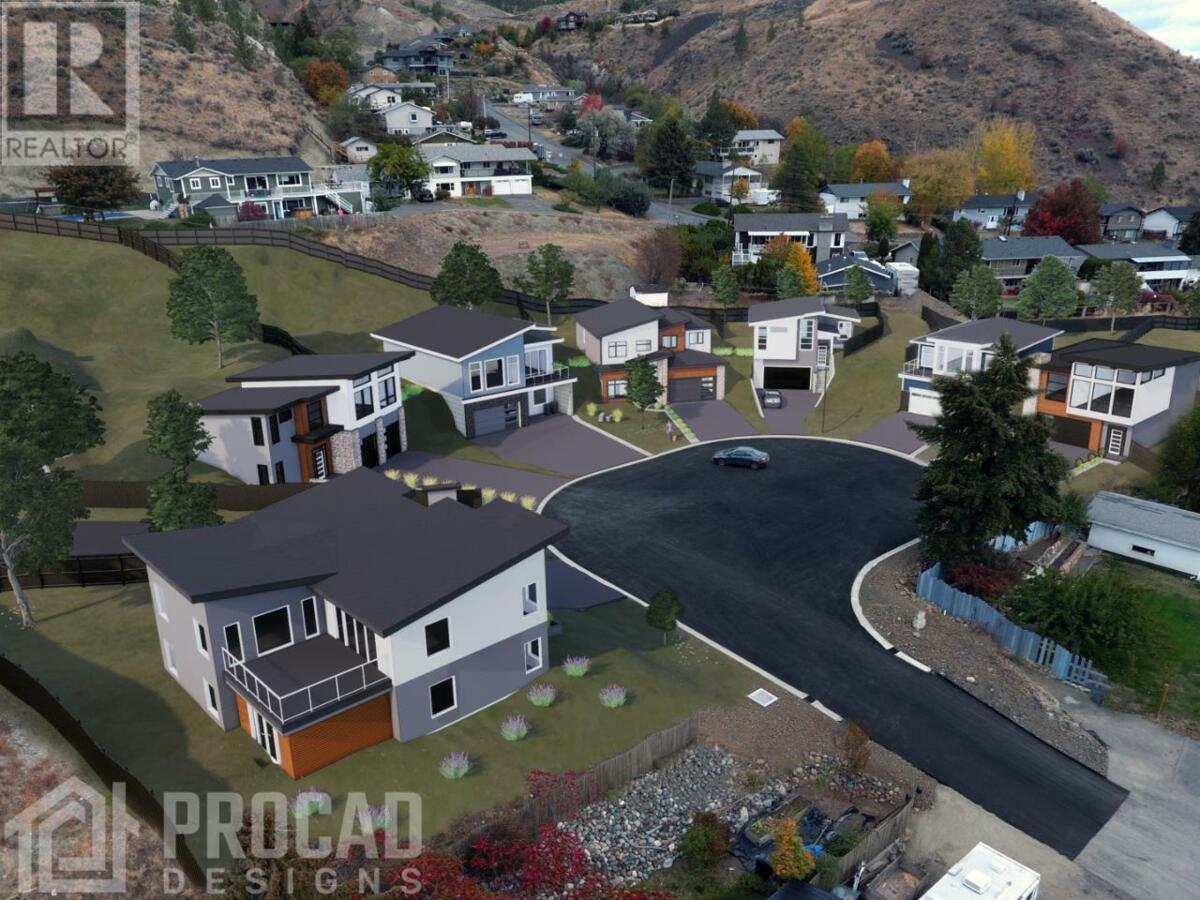