Two separate properties being sold as one. Divided by Simons Rd (Havre Boucher Rd). A total of 25+ acres with three fronts onto the road for a choice of entrances and placement of buildings and driveways. Located approximately 15 minutes from Port Hawkesbury, here is an excellent opportunity to build a rural home close to the amenities of a small town. Perfect location with a water view. Build on one and keep the other as an investment or develop with a second home. (id:26763)

The closest Bus station is QEH in 138.84 km away from this MLS® Listing.

Unemployment rate in the area around Listing # 202113357 is 12.7 which is High in comparison to the other province neighbourhoods.

This real estate is located in Frankville where population change between 2011 and 2016 was -2.1%. This is Below Average in comparison to average growth rate of this region.

Population density per square kilometre in this community is 12.1 which is Low people per sq.km.

Average size of families in the area is 2.8. This is Below Average number in comparison to the whole region. Percent of families with children is 56.5% and it is Average. % of Married or living common law is around 62.6% and it is Above Average.

Average Owner payments are Low in this area. $835 owners spent in average for the dwelling. Tenants are paying $768 in this district and it is Low comparing to other cities.

1.1% of all population in the area around this property using Public Transport which is Low, 94.3% of using population are using Cars, which is High. 0% of people using Bicycles and it is . 2.9% of population are walking which is Below Average 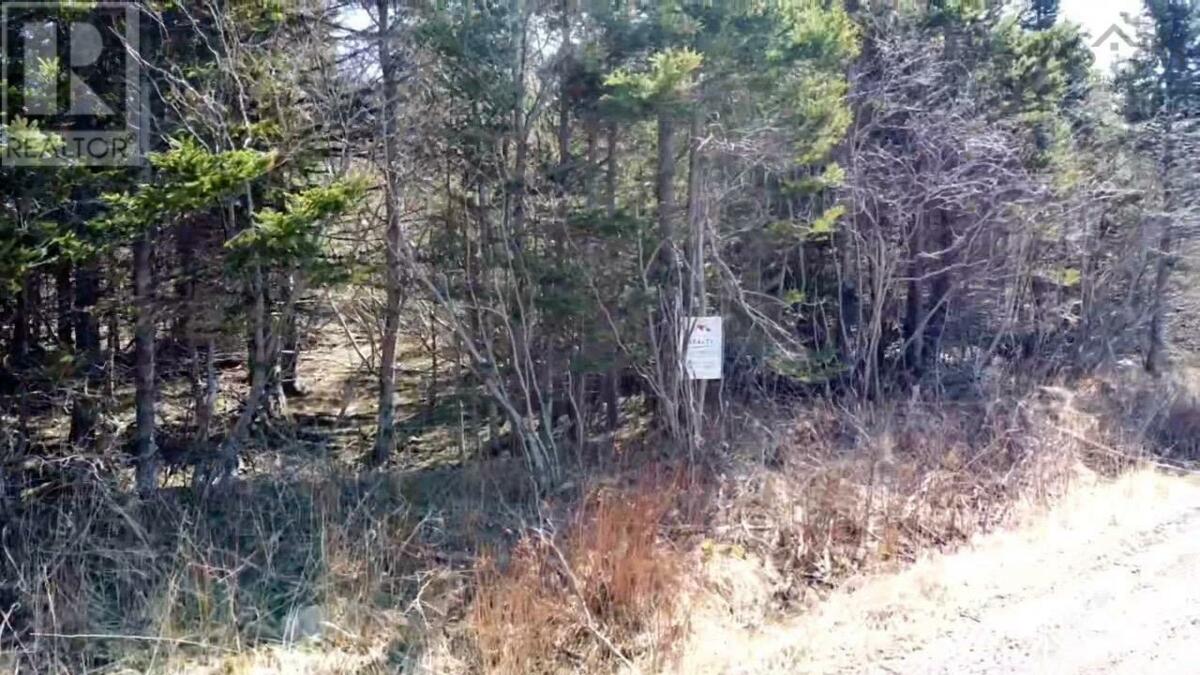 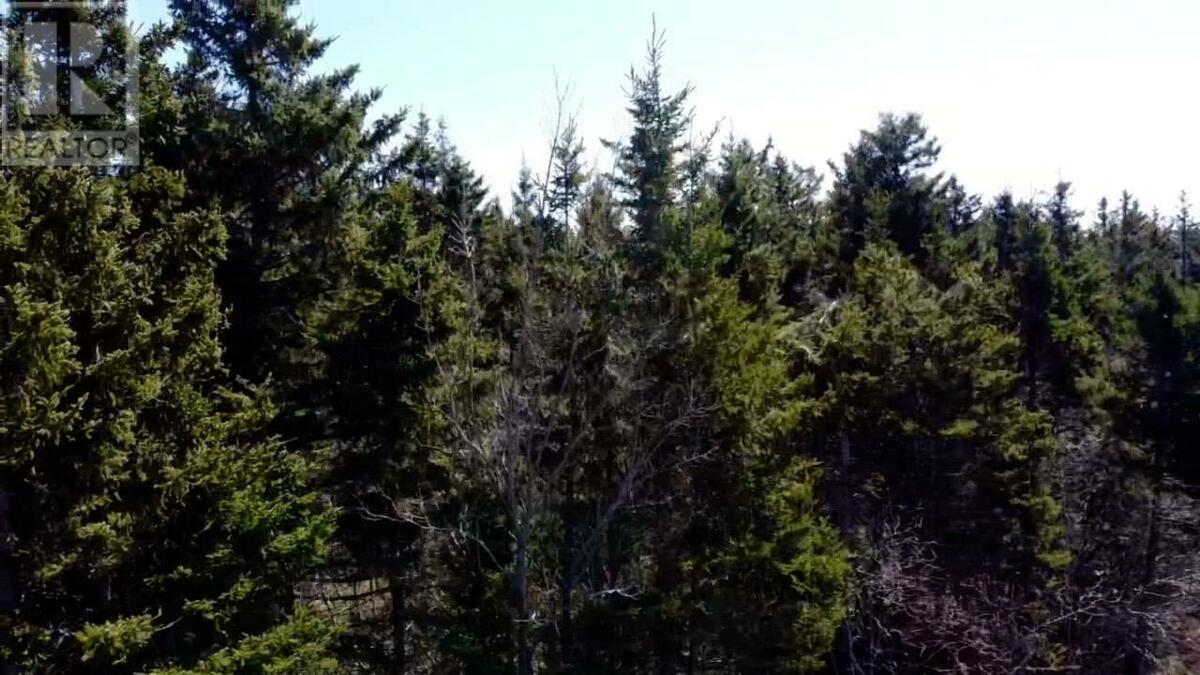 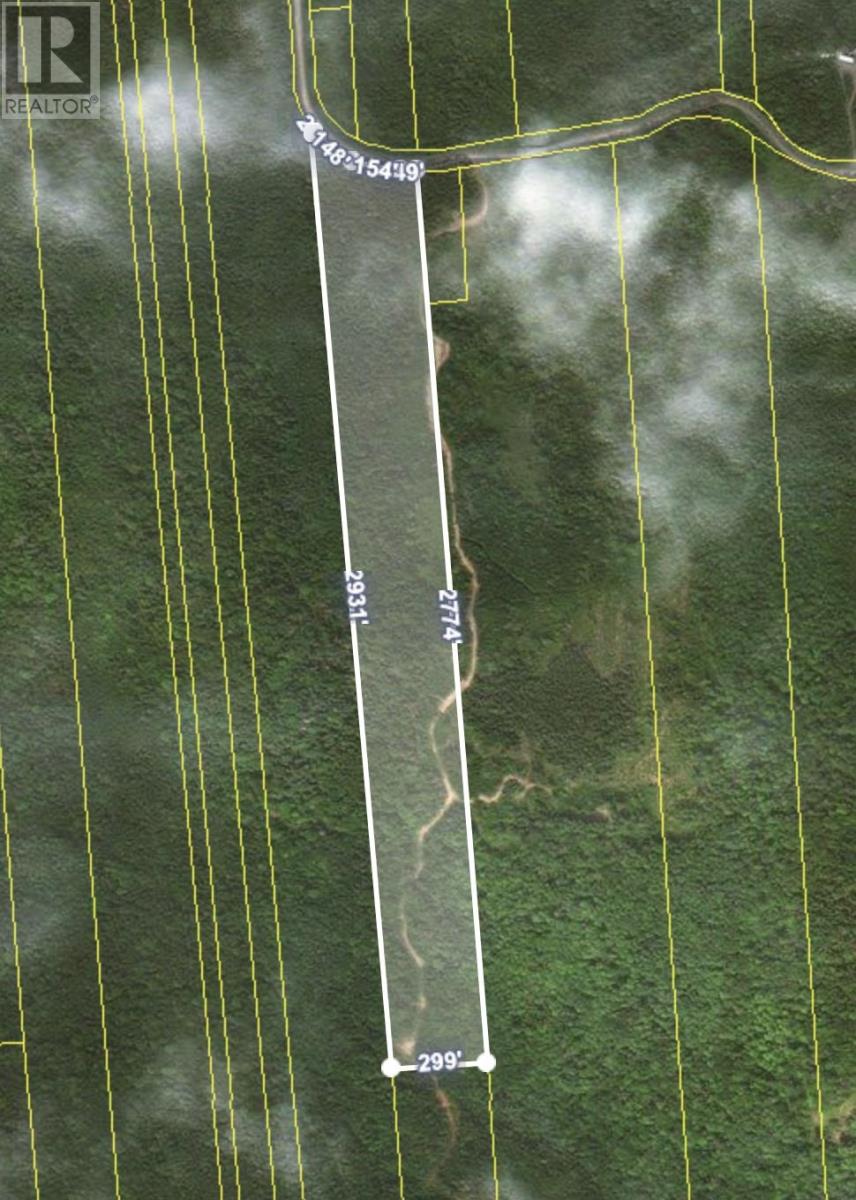 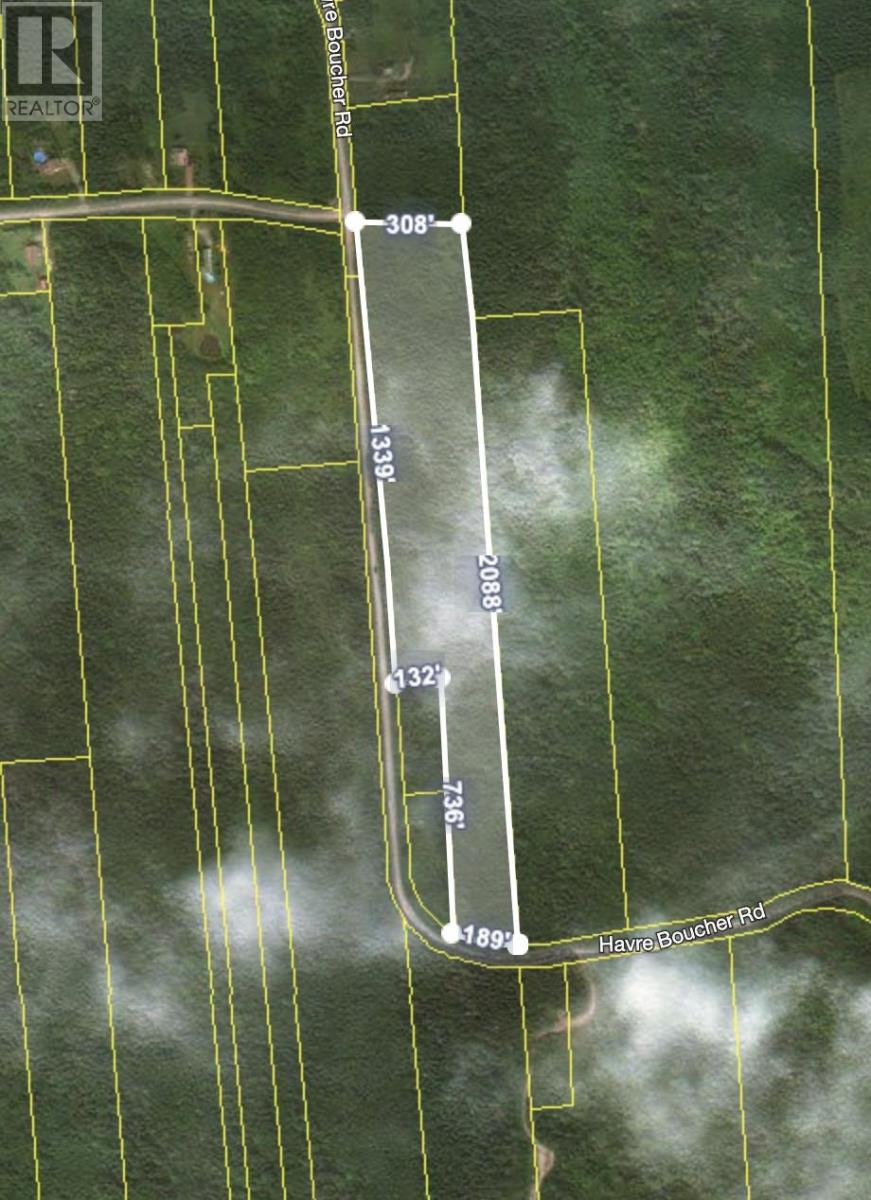 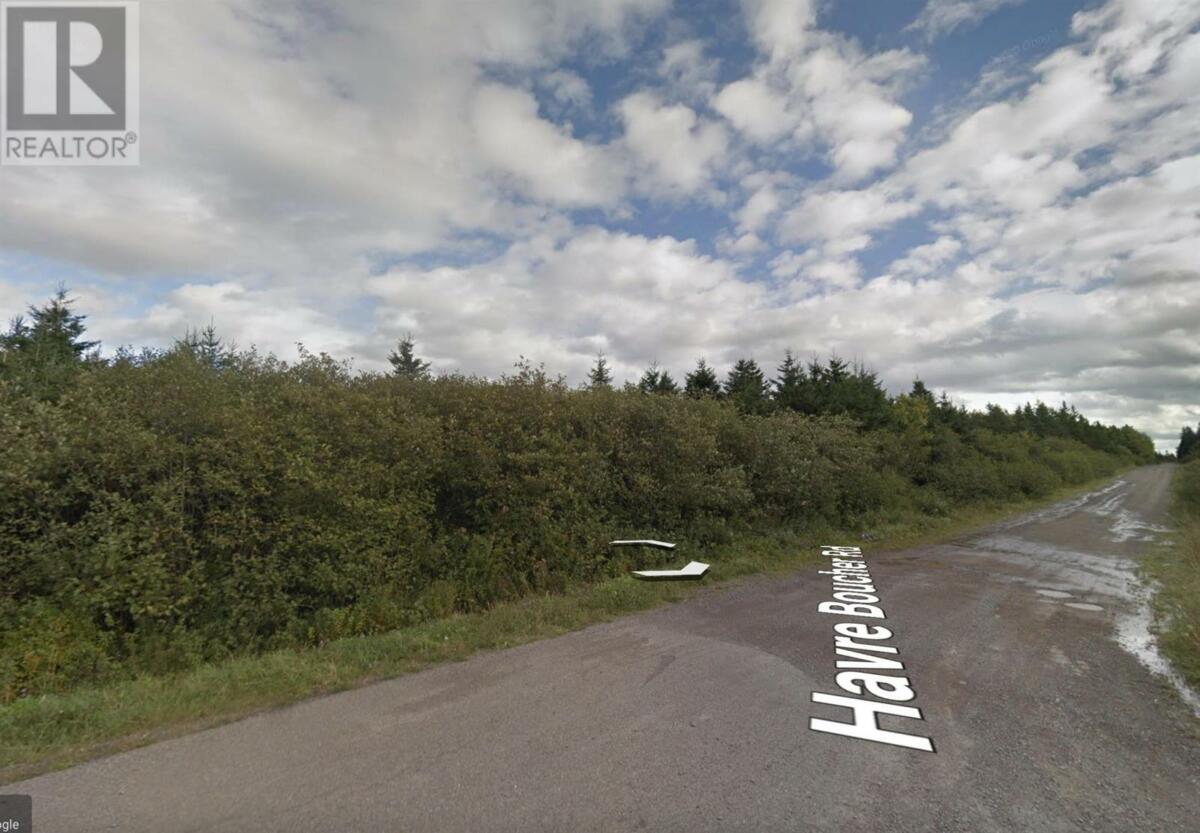 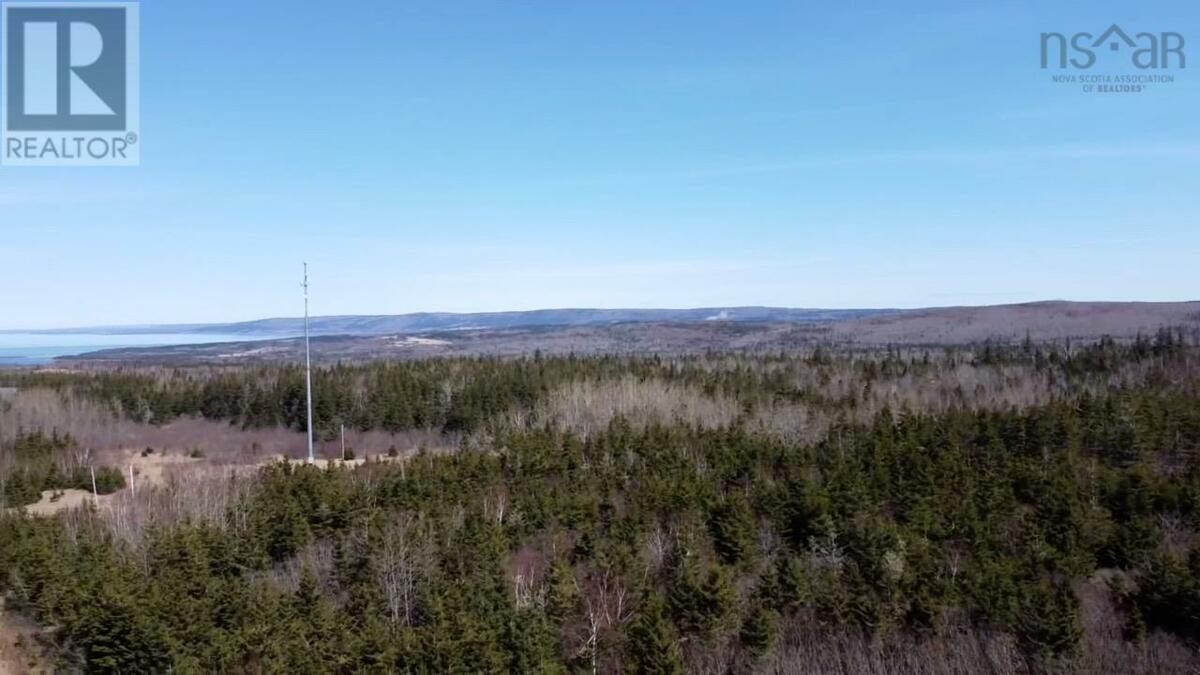 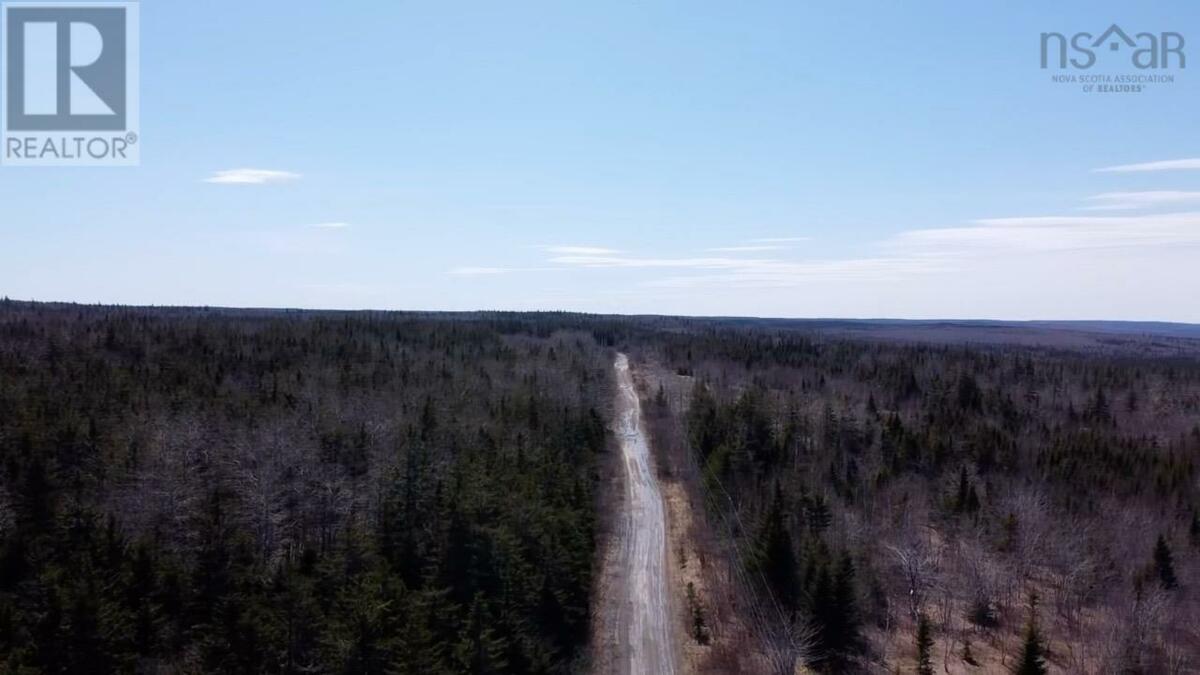 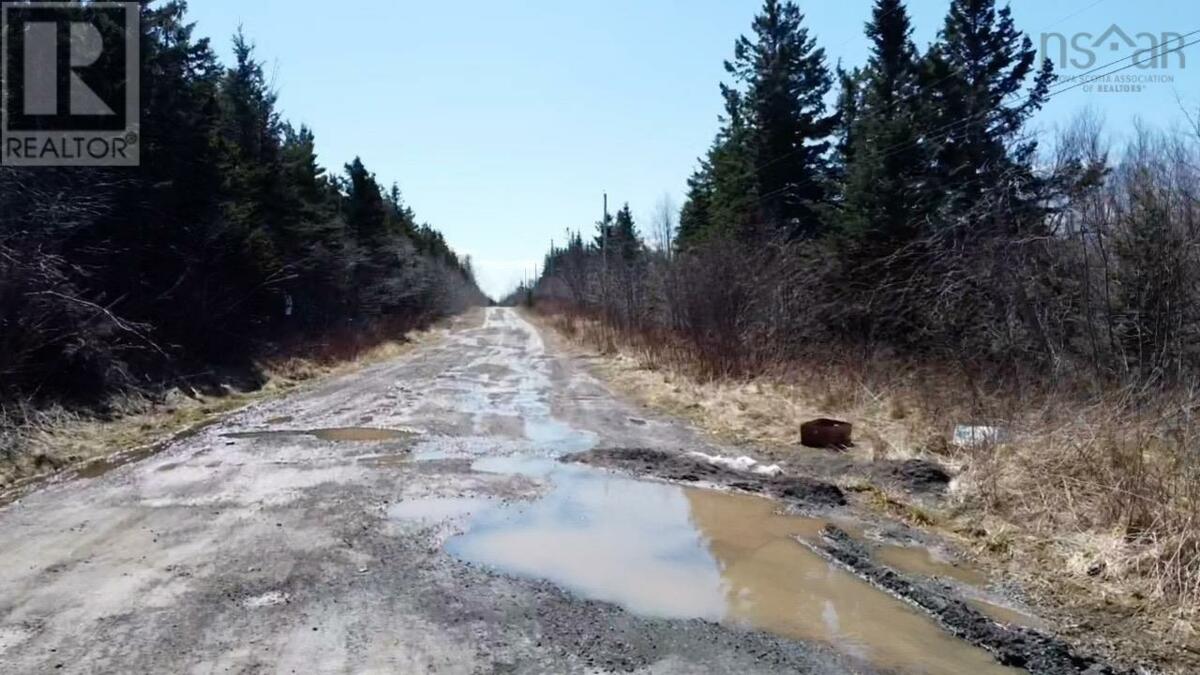 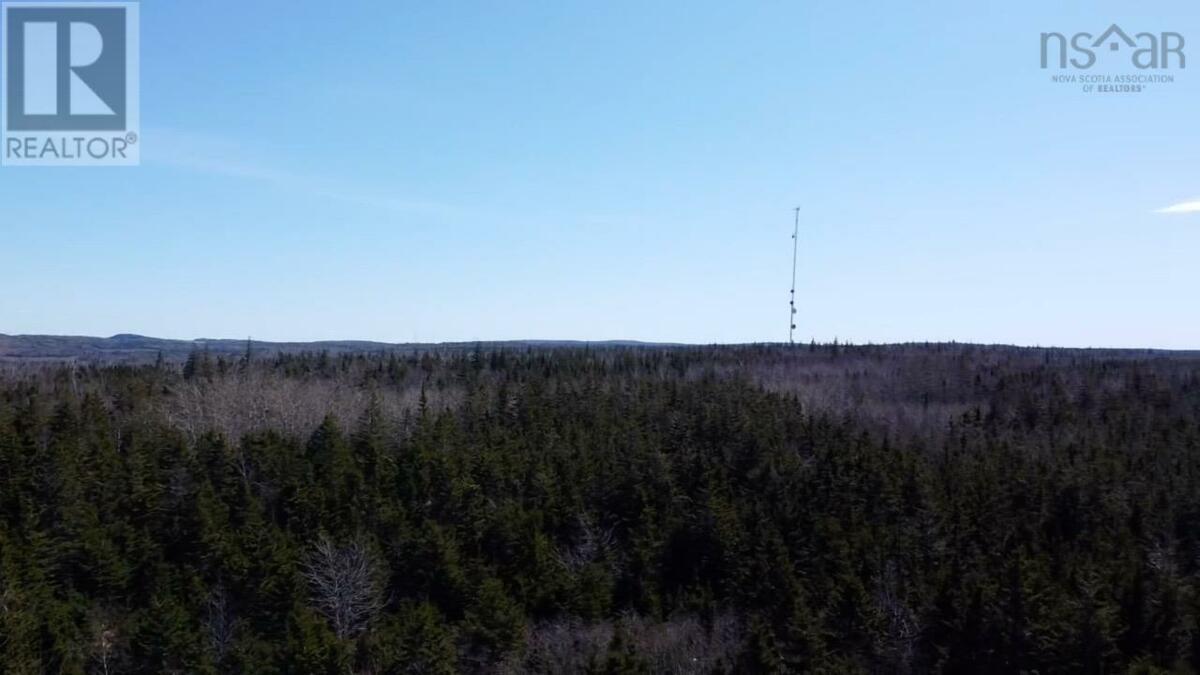 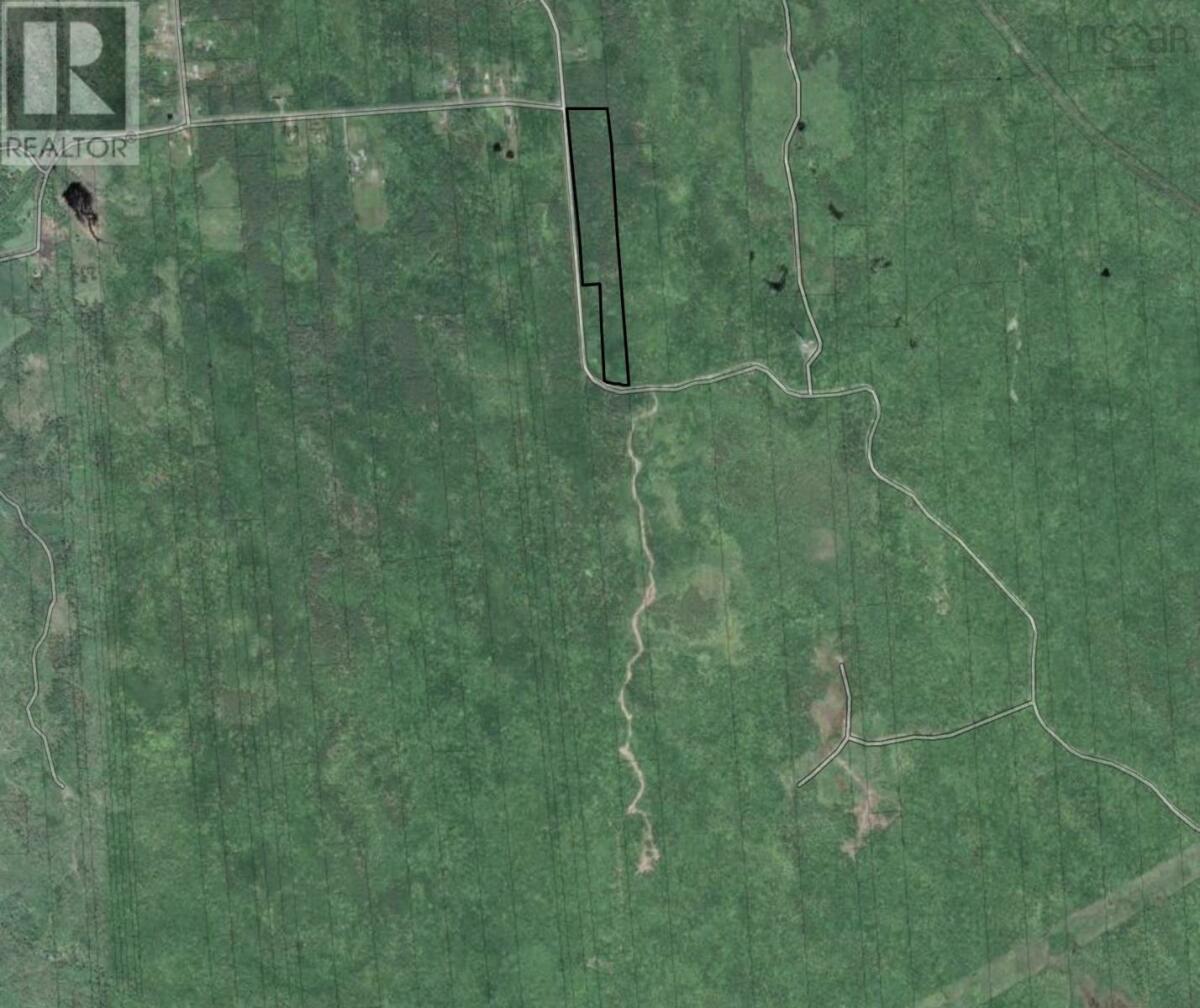 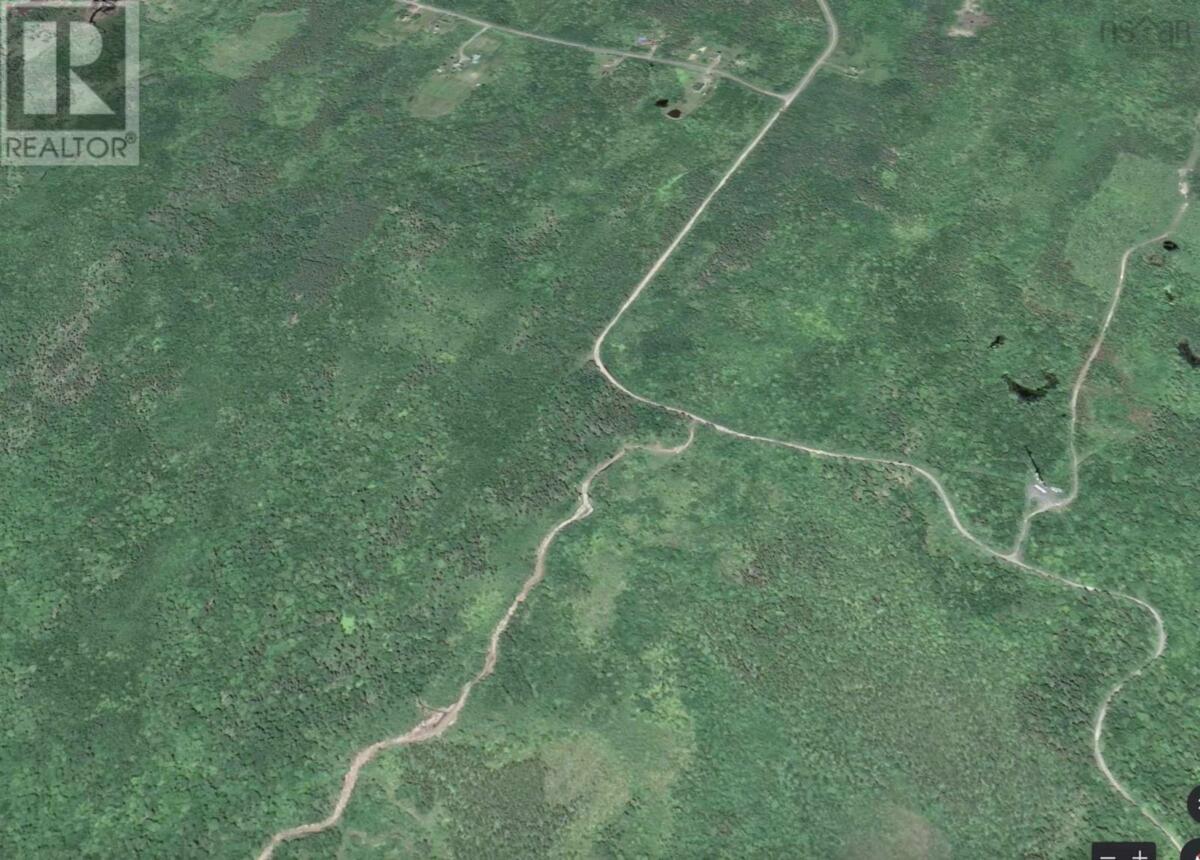 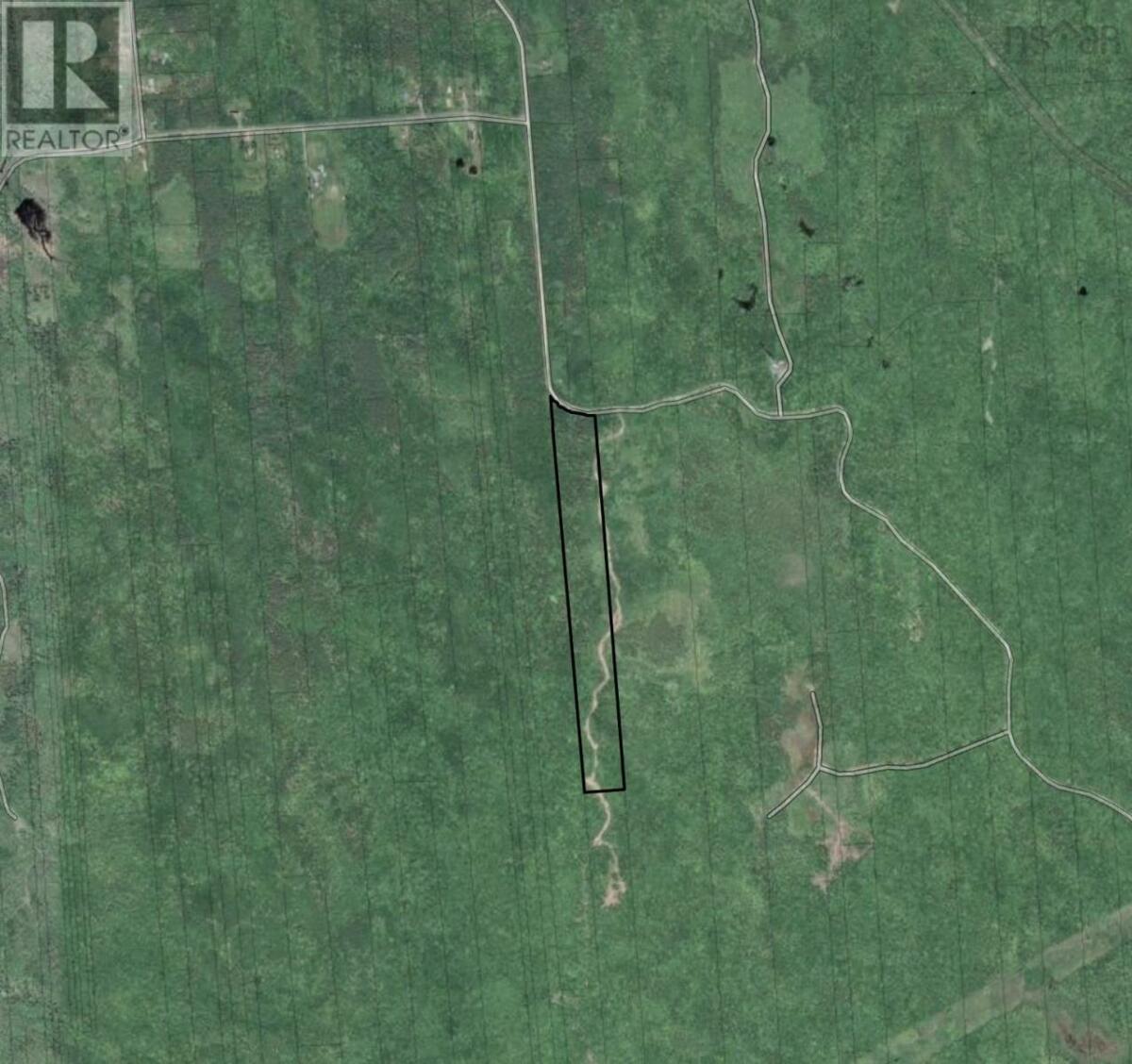