18 Acre off-grid oceanfront property designed for year-round living and accessed by boat or float plane, located on the north side of Gilford Island, on BC's central coast. A floating dock and a new 56' aluminum ramp lead to a robust, well-insulated ''arts and crafts'' home. Fully integrated power system provides power year round. Main floor has an open concept kitchen with propane appliances, dining area and living room leads through French doors to a spacious deck, also accessed from the master bedroom and a recreation room with pool table. A view of ocean, islands and Mt.Stephens often includes orca and humpbacks. Upstairs are two nature themed bedrooms plus second bathroom; downstairs are painting/pottery studios and a partially finished workshop that could be converted into additional living space. Ample garden is a mix of indigenous and domestic plants with a lily pond beside the septic tank and field. Outbuildings include woodshed, small greenhouse, generator and kiln shed. (id:26763)

The freshest crime data from Statistics Canada are from 2020. There were 287 crime incidents. The overall crime rate is 6,455.24. Rate is the amount of incidents per 100,000 population. Comparing to other Canadian cities it has Below Average rate in 2020. Year by year change in the total crime rate is -20.81%

The closest Bus station is Wood at Glendinning (EB) in 115.21 km away from this MLS® Listing.

Unemployment rate in the area around Listing # 913144 is 15.1 which is High in comparison to the other province neighbourhoods.

This real estate is located in Small Islands (North Island Area) where population change between 2011 and 2016 was -9.8%. This is Low in comparison to average growth rate of this region.

Average size of families in the area is 2.4. This is Low number in comparison to the whole region. Percent of families with children is 36.5% and it is Low. % of Married or living common law is around 60.4% and it is Average.

Average Owner payments are Low in this area. $681 owners spent in average for the dwelling. Tenants are paying $667 in this district and it is Low comparing to other cities.

9.1% of all population in the area around this property using Public Transport which is Average, 54.5% of using population are using Cars, which is Low. 5.5% of people using Bicycles and it is High. 16.4% of population are walking which is High 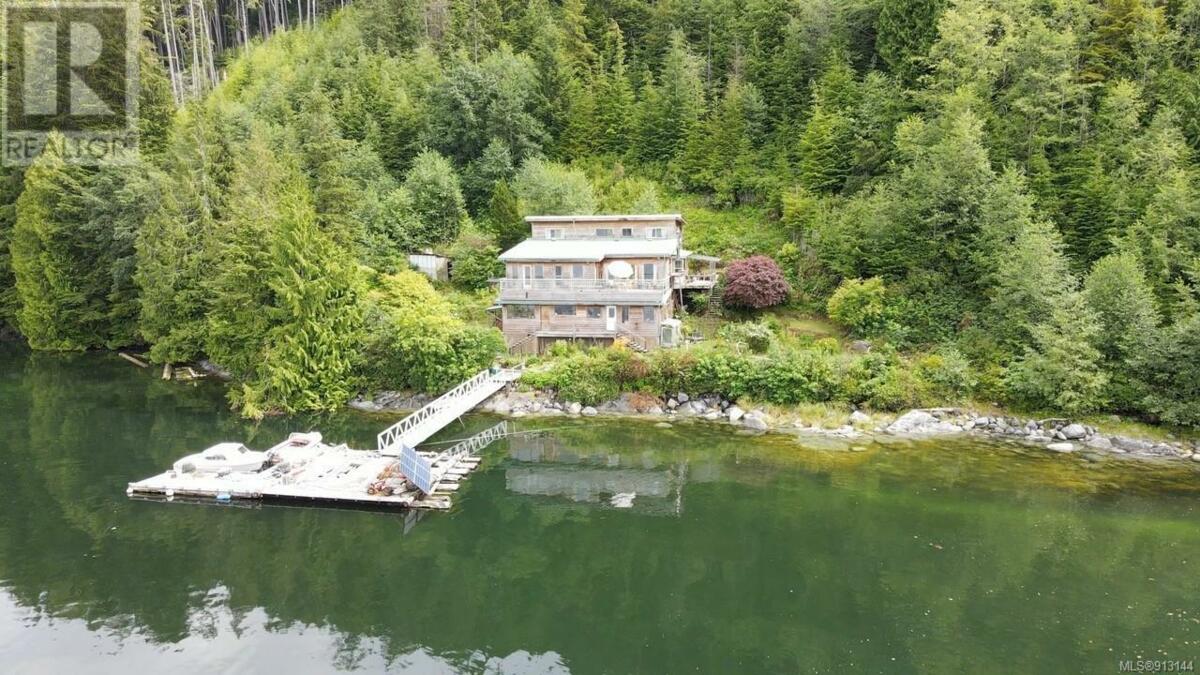 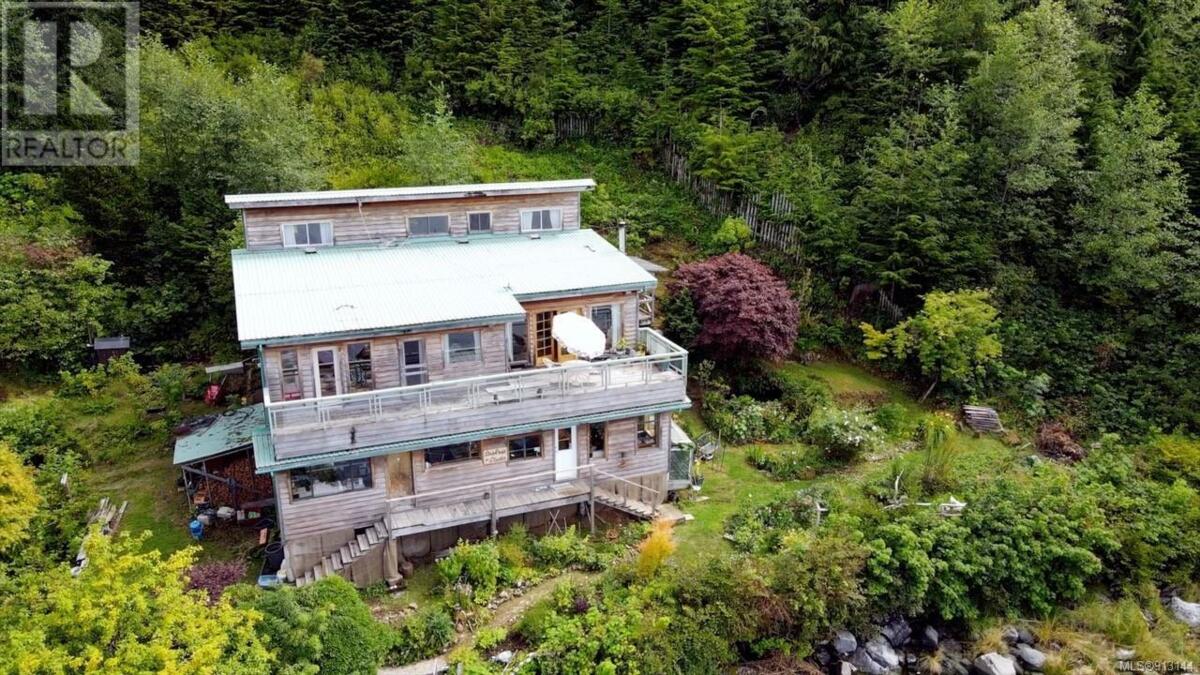 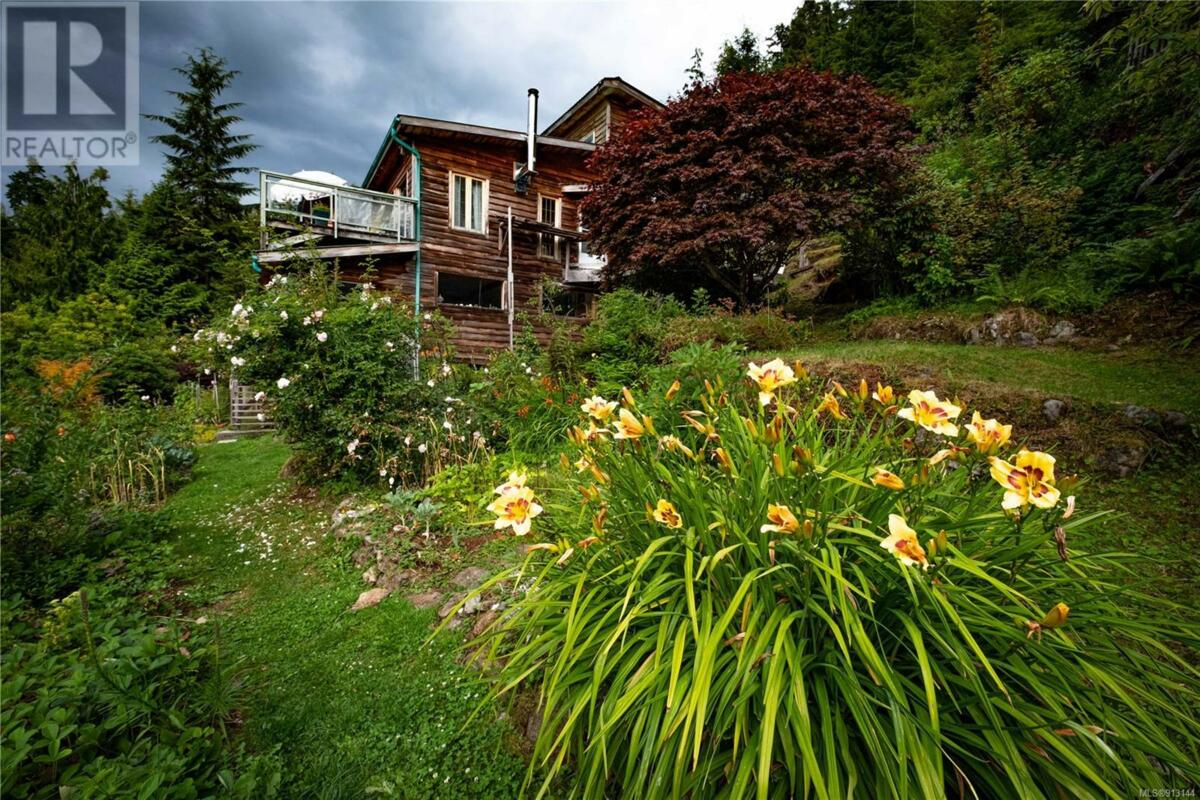 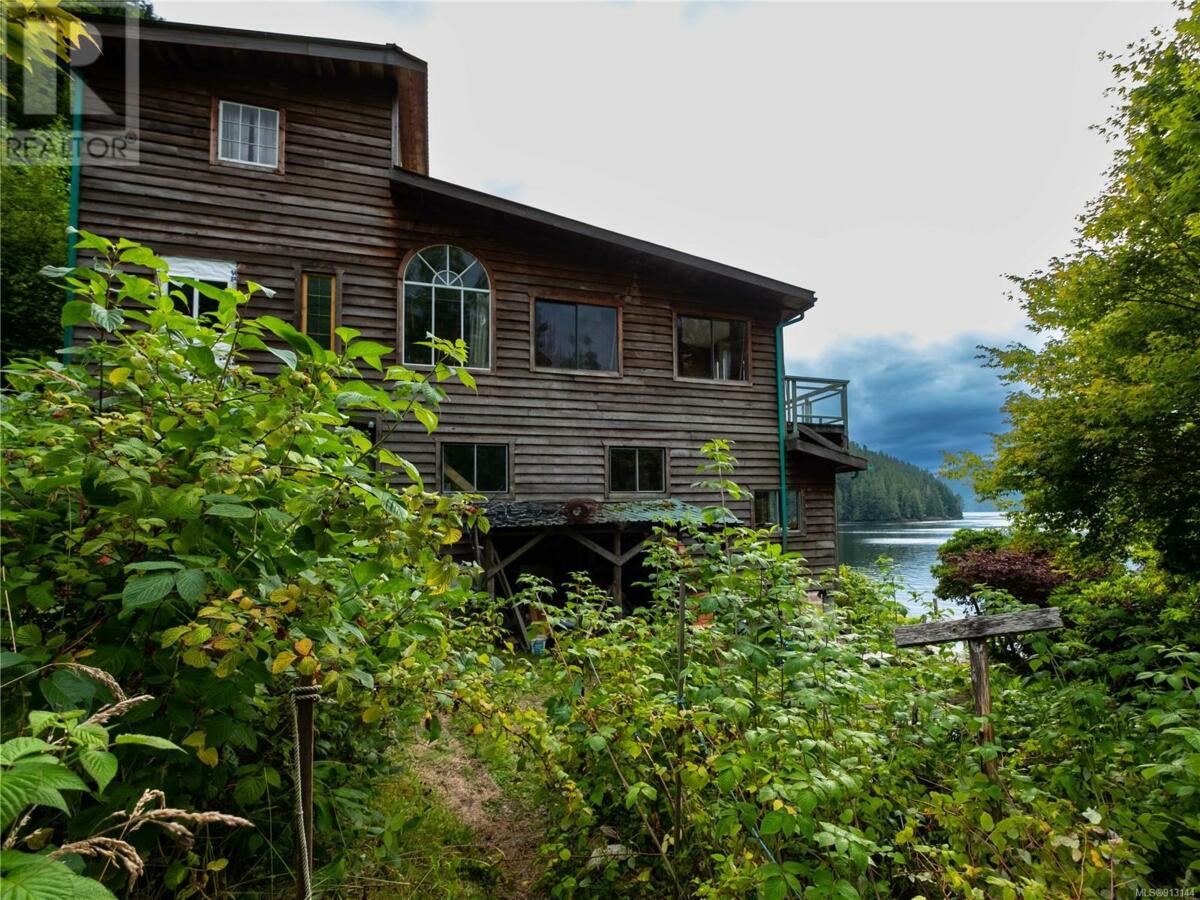 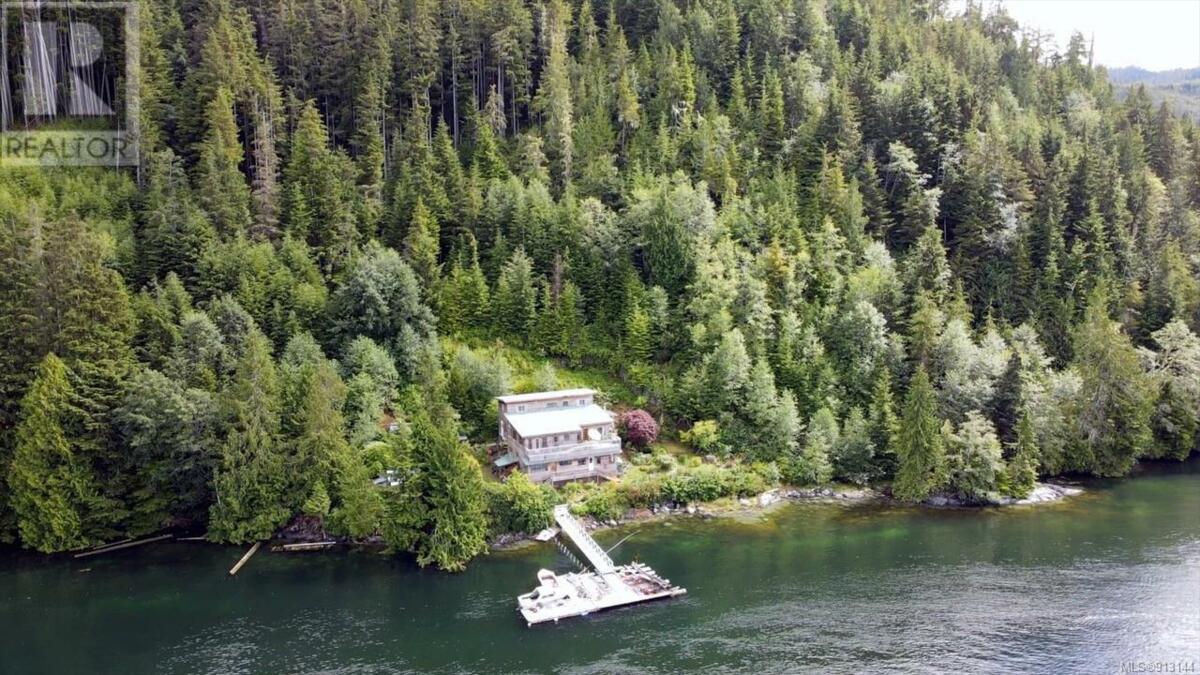 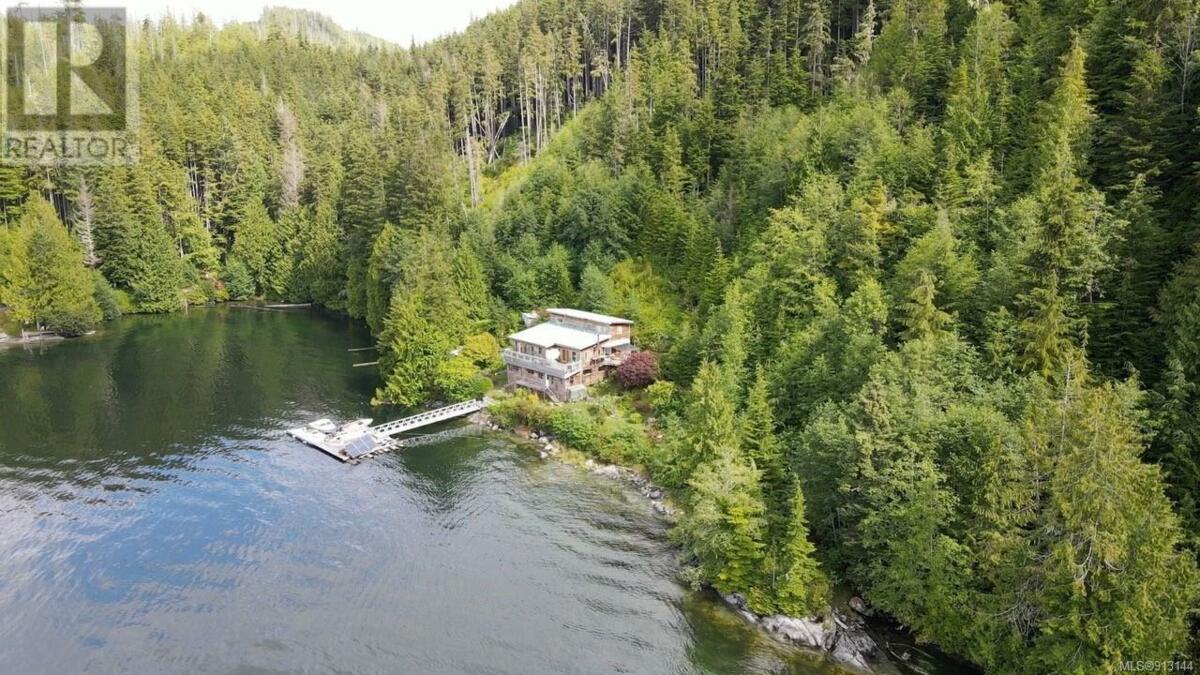 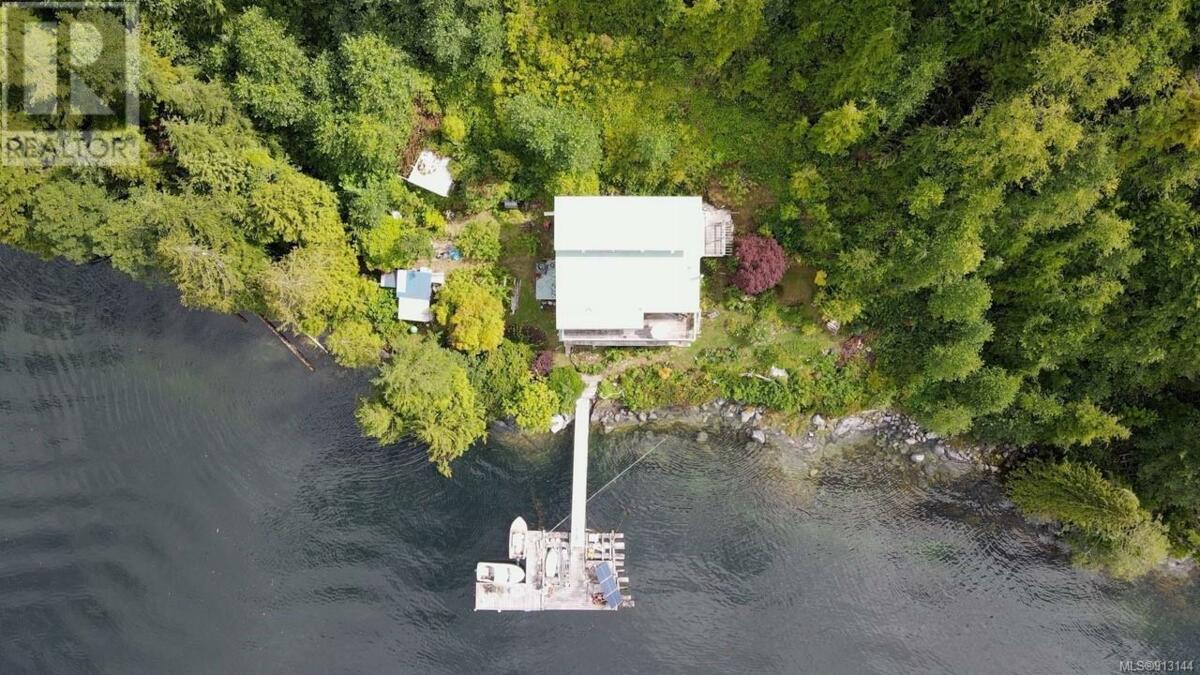 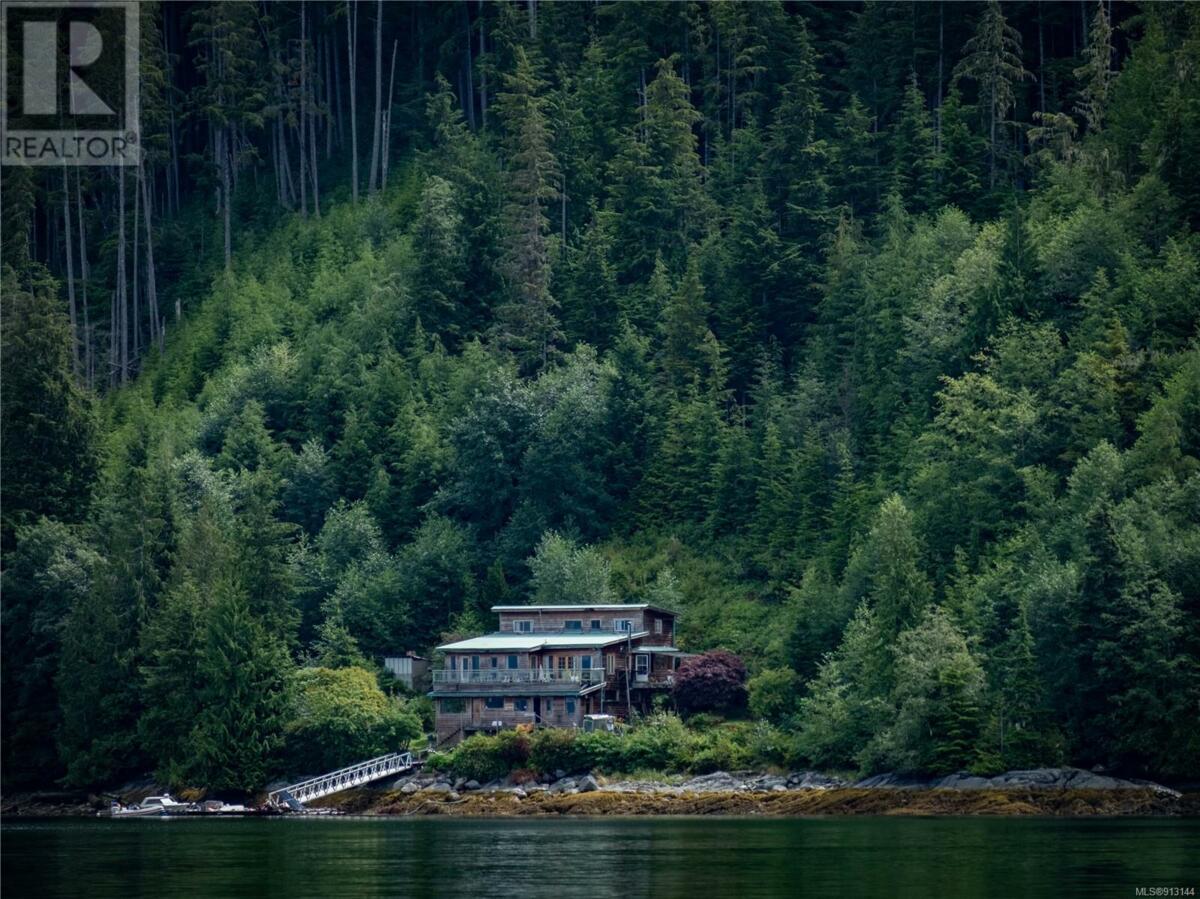 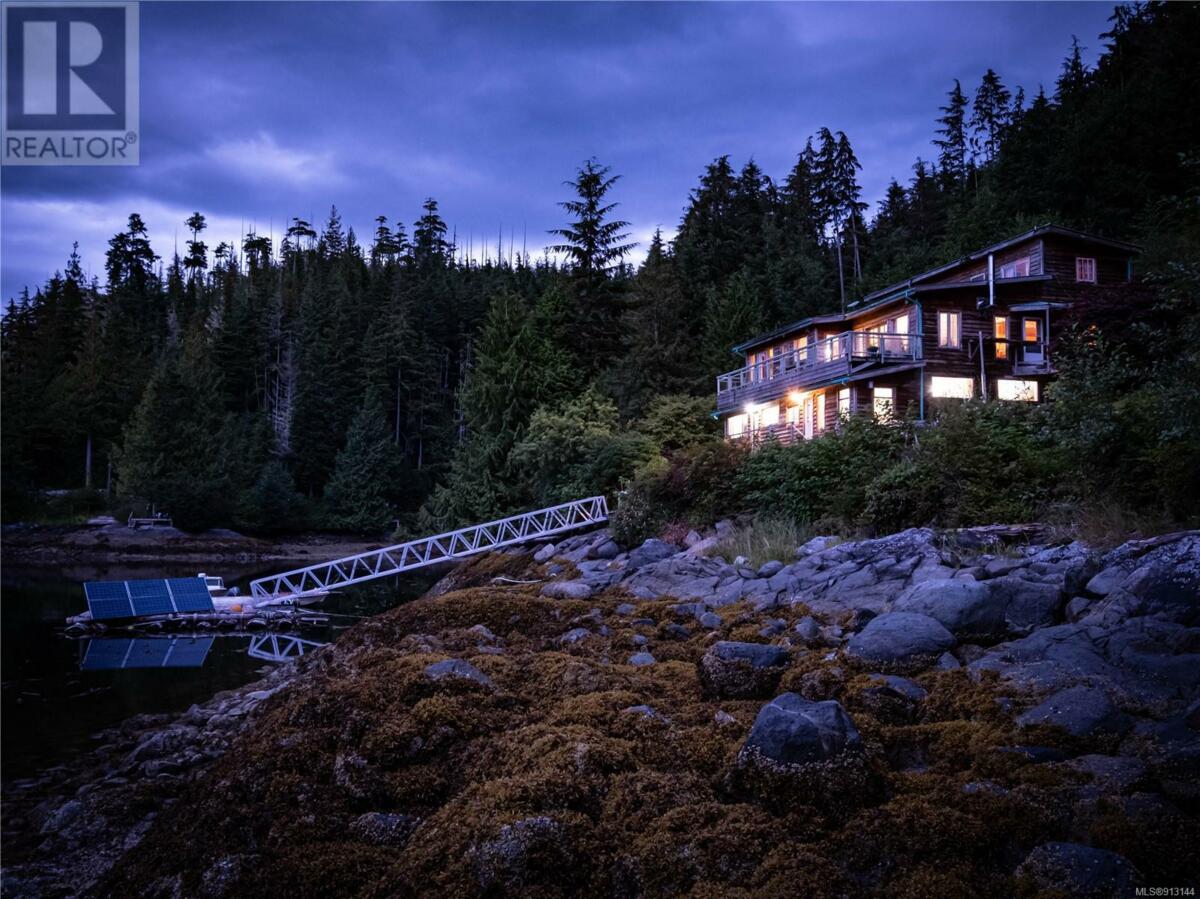 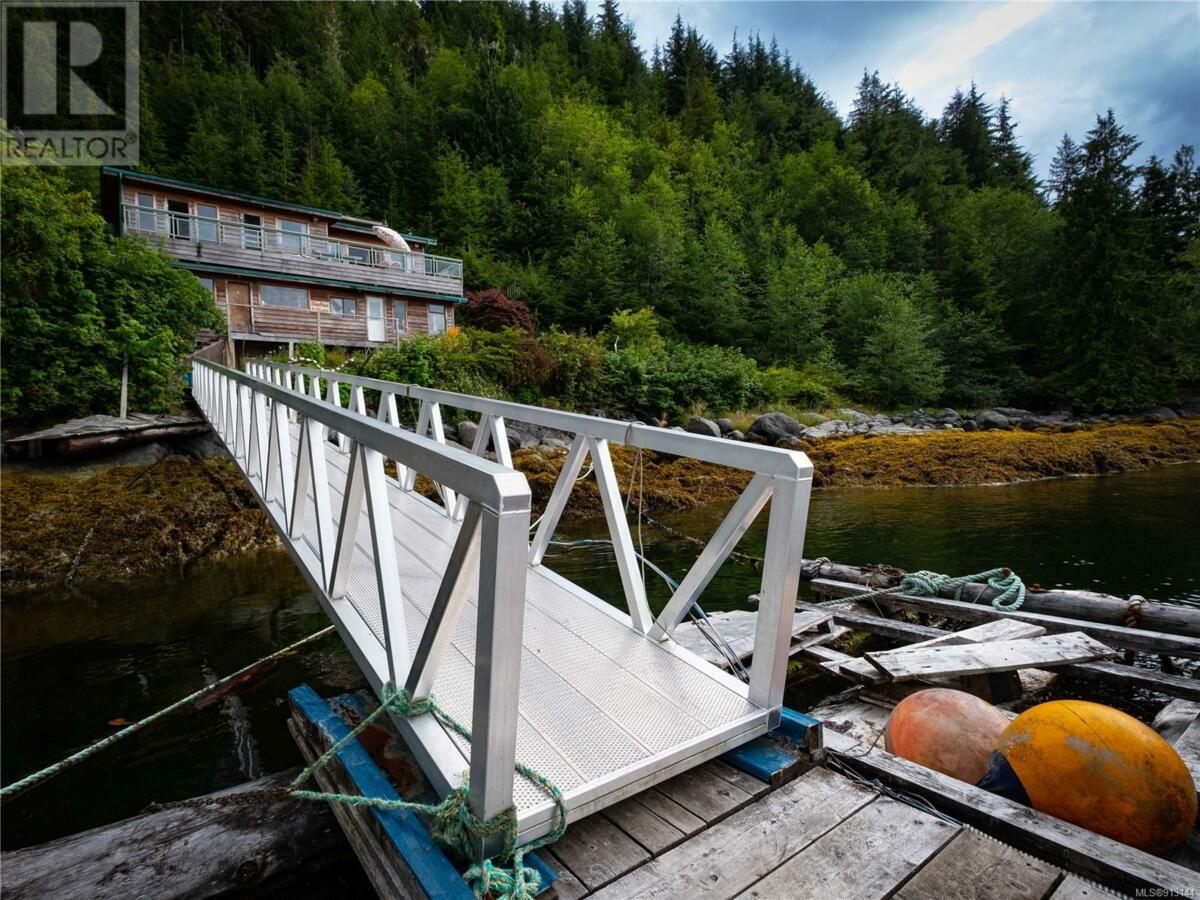 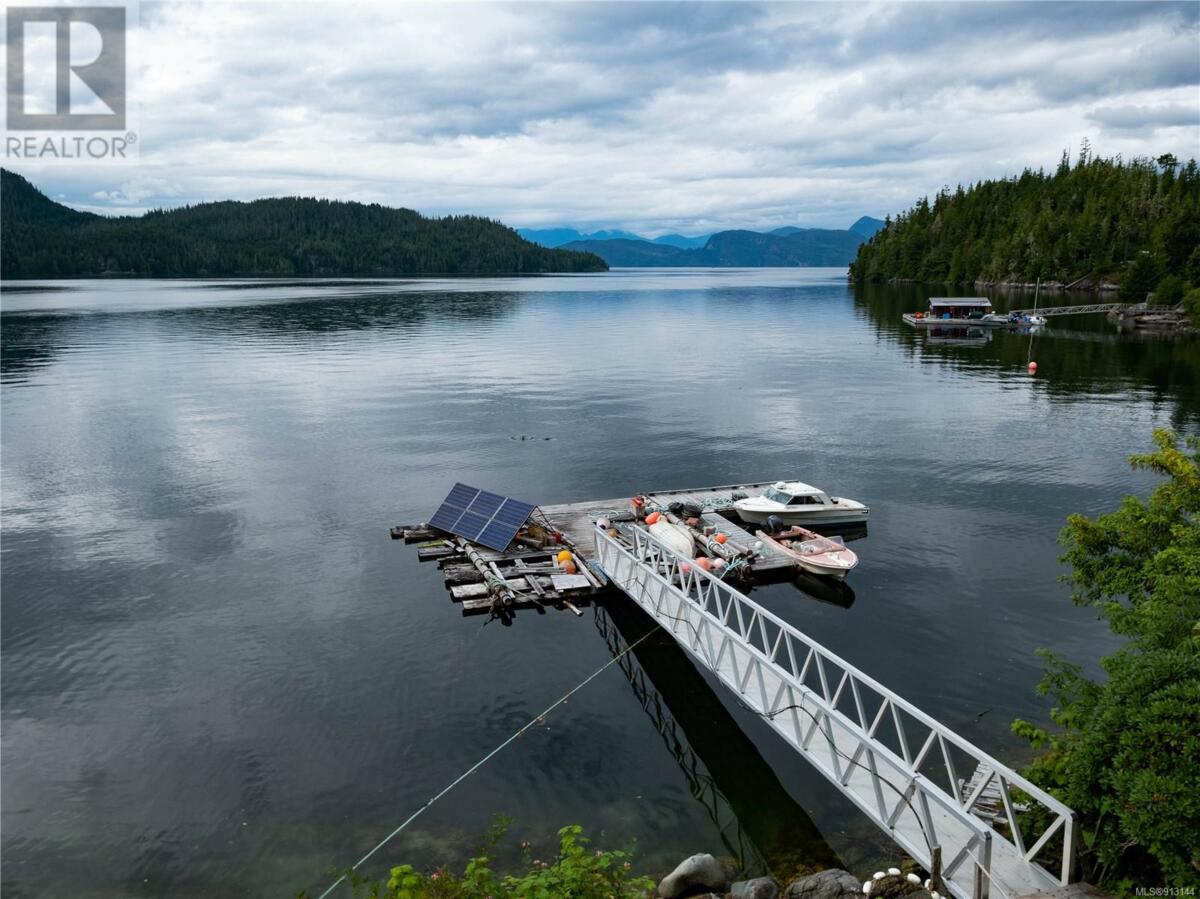 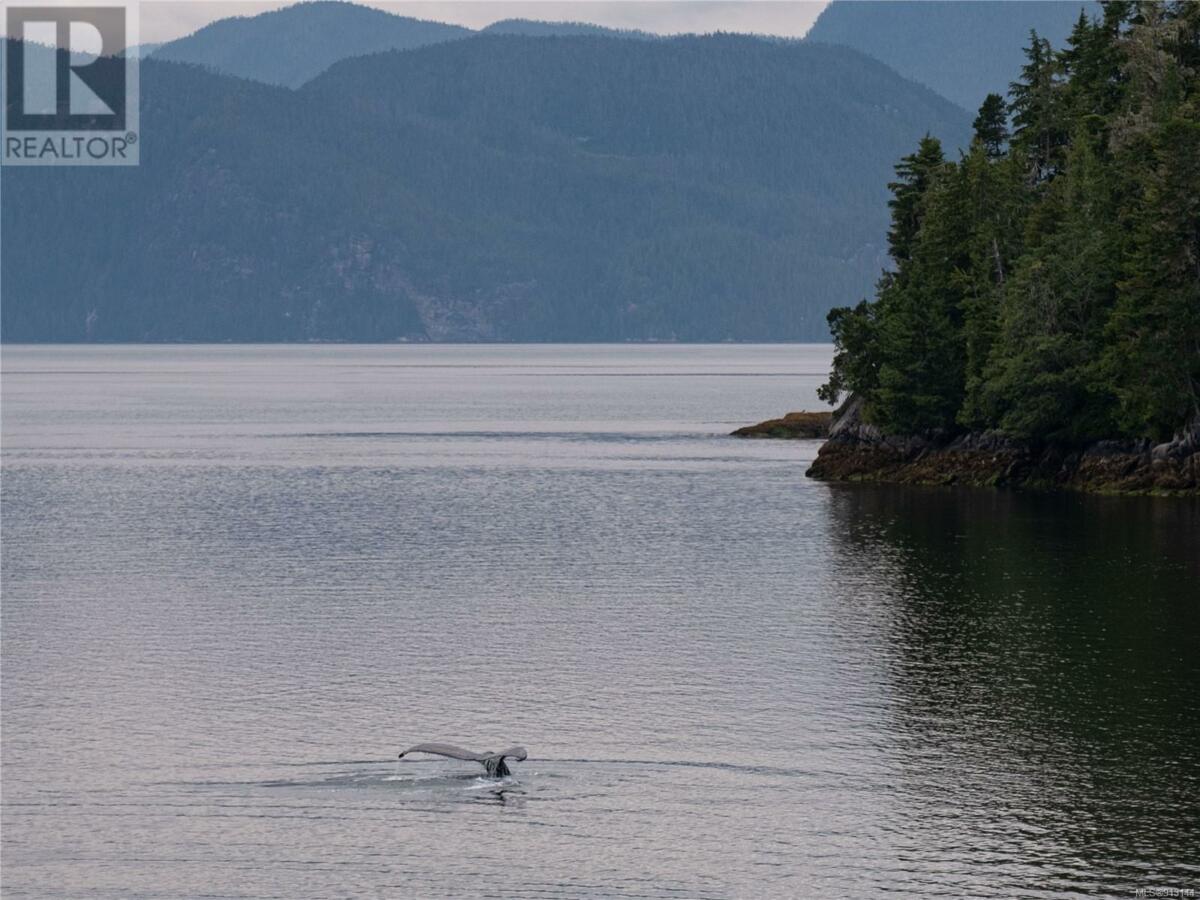 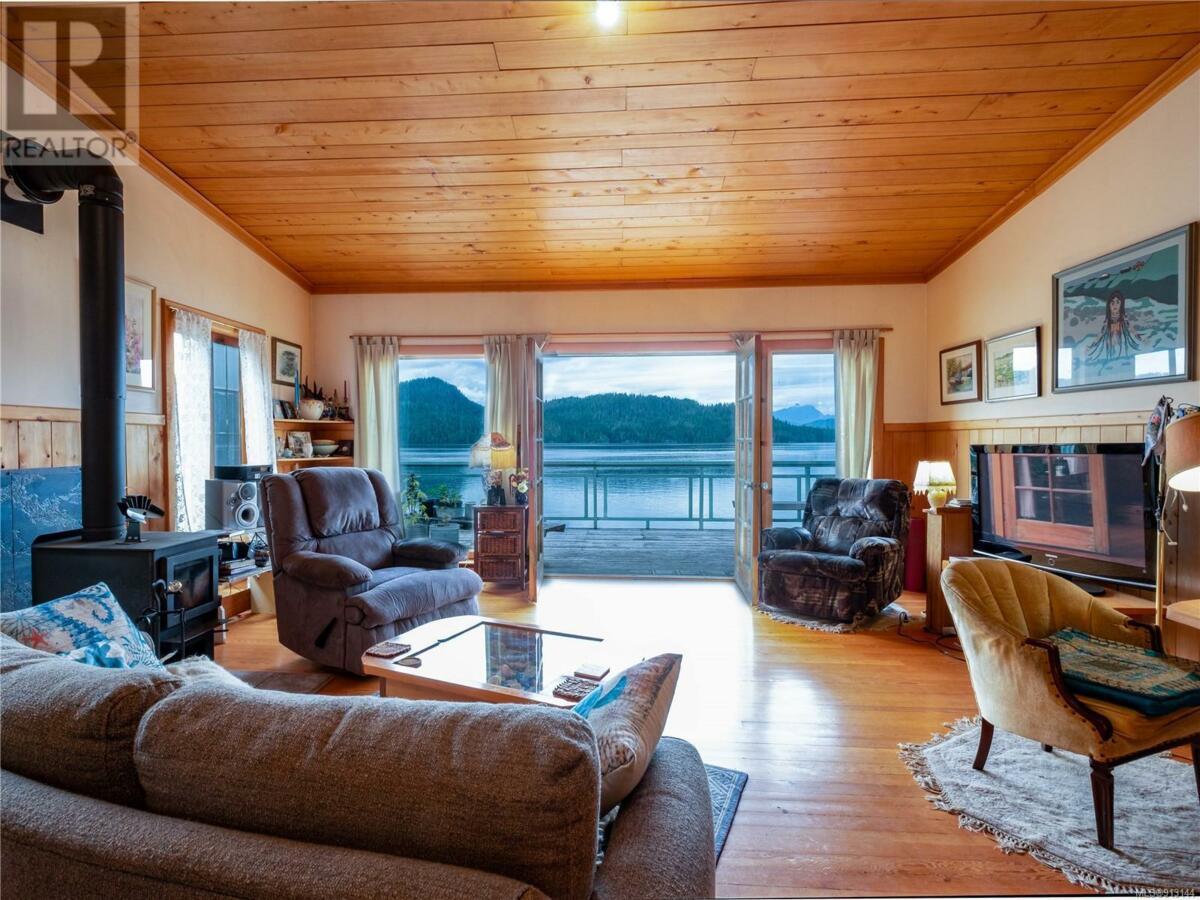 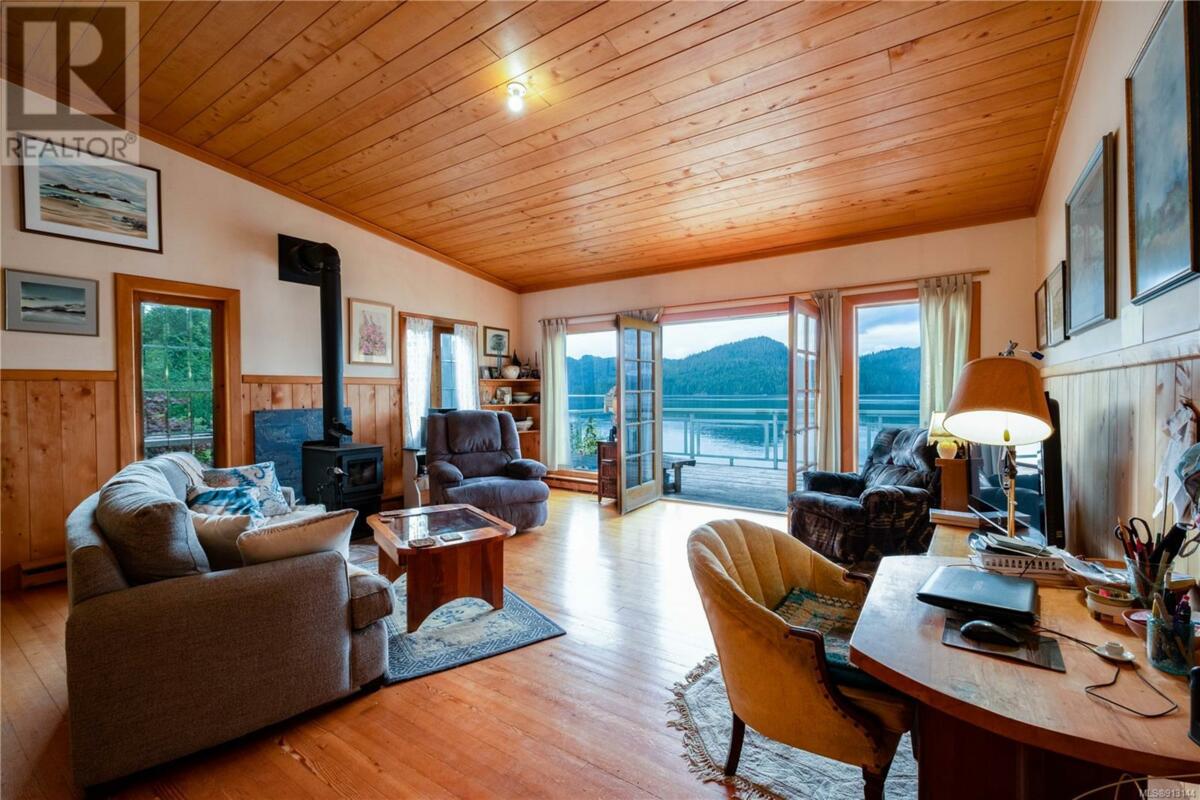 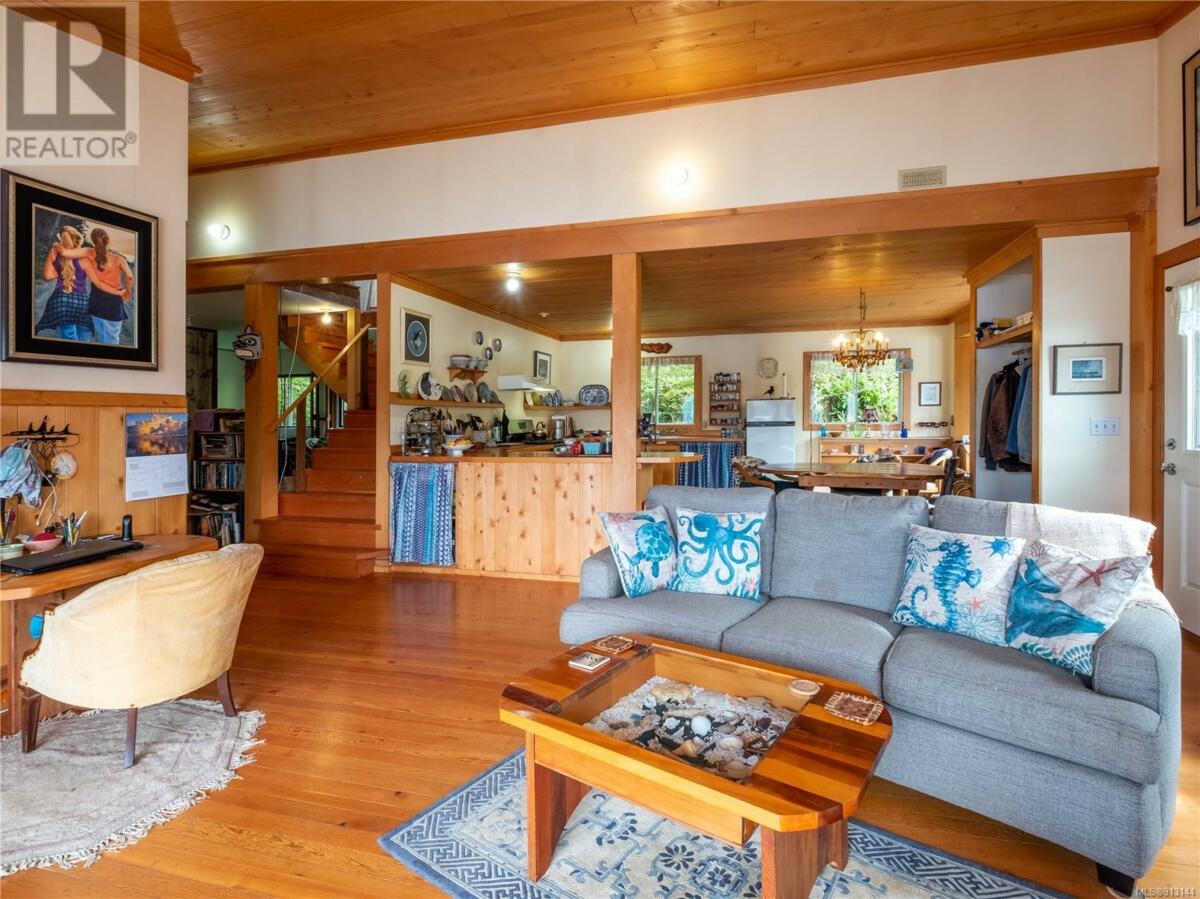 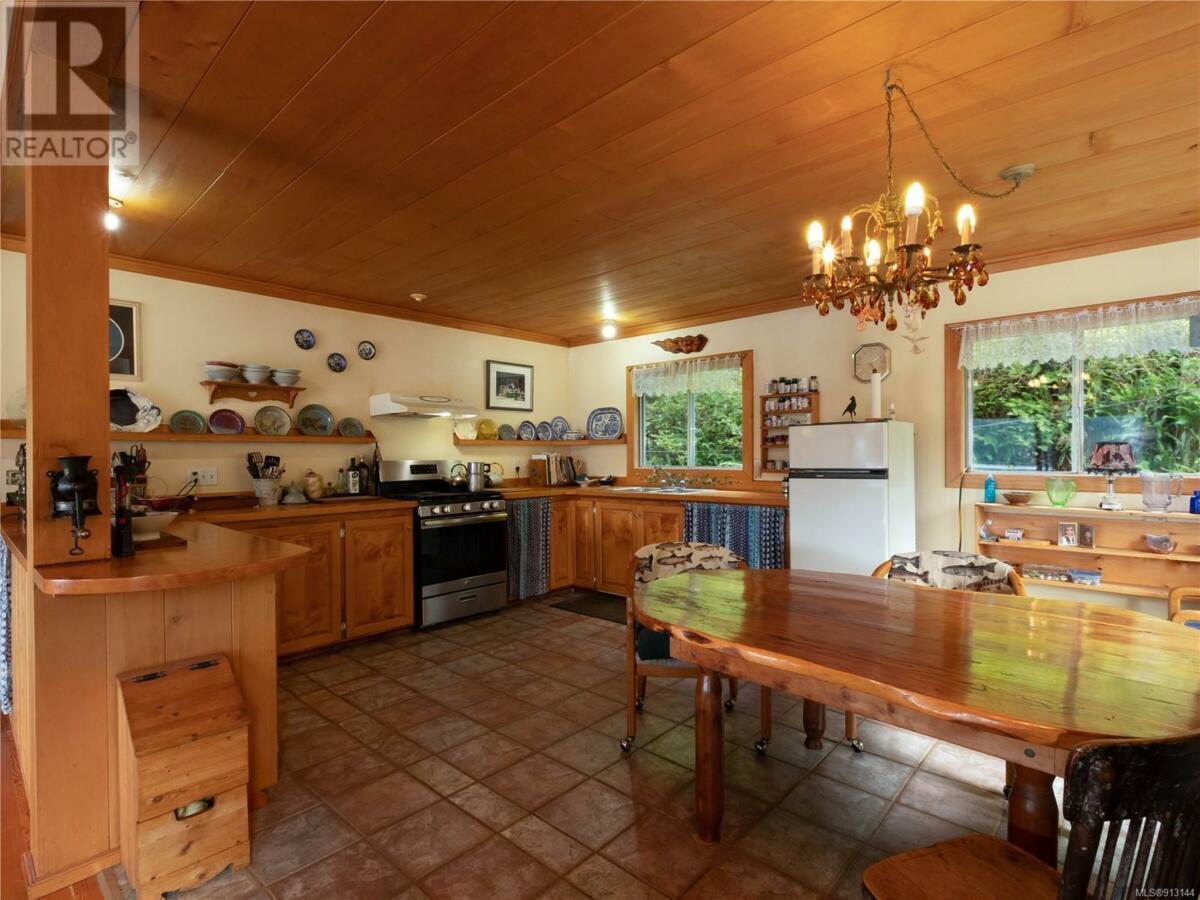 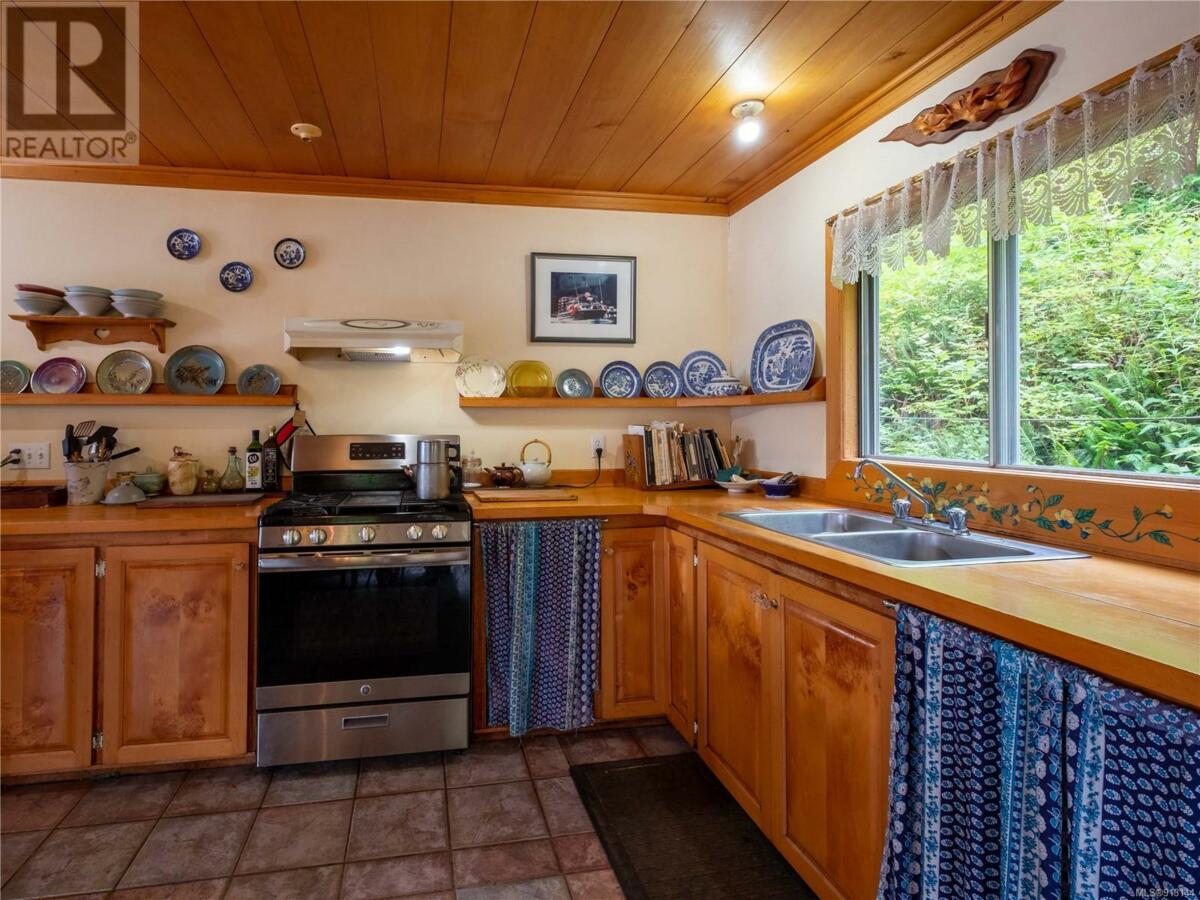 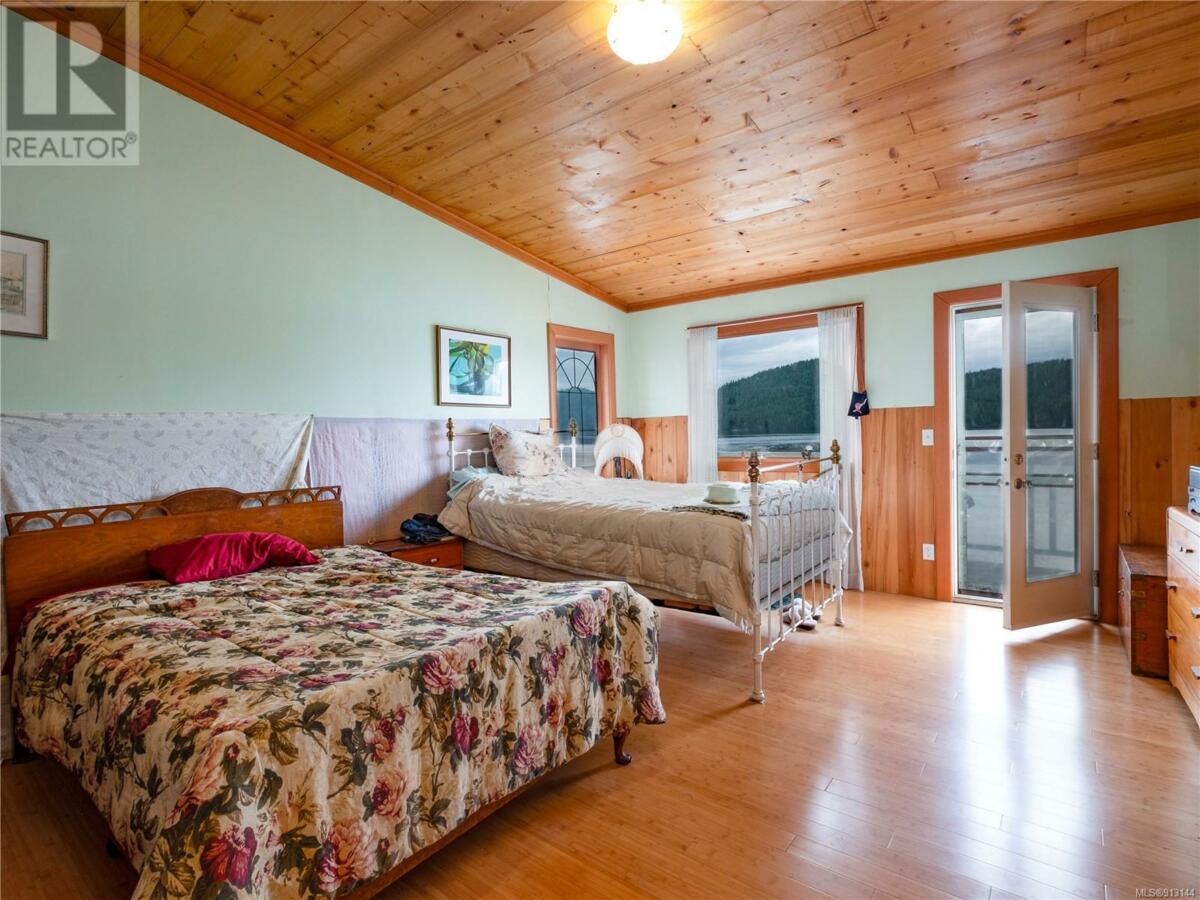 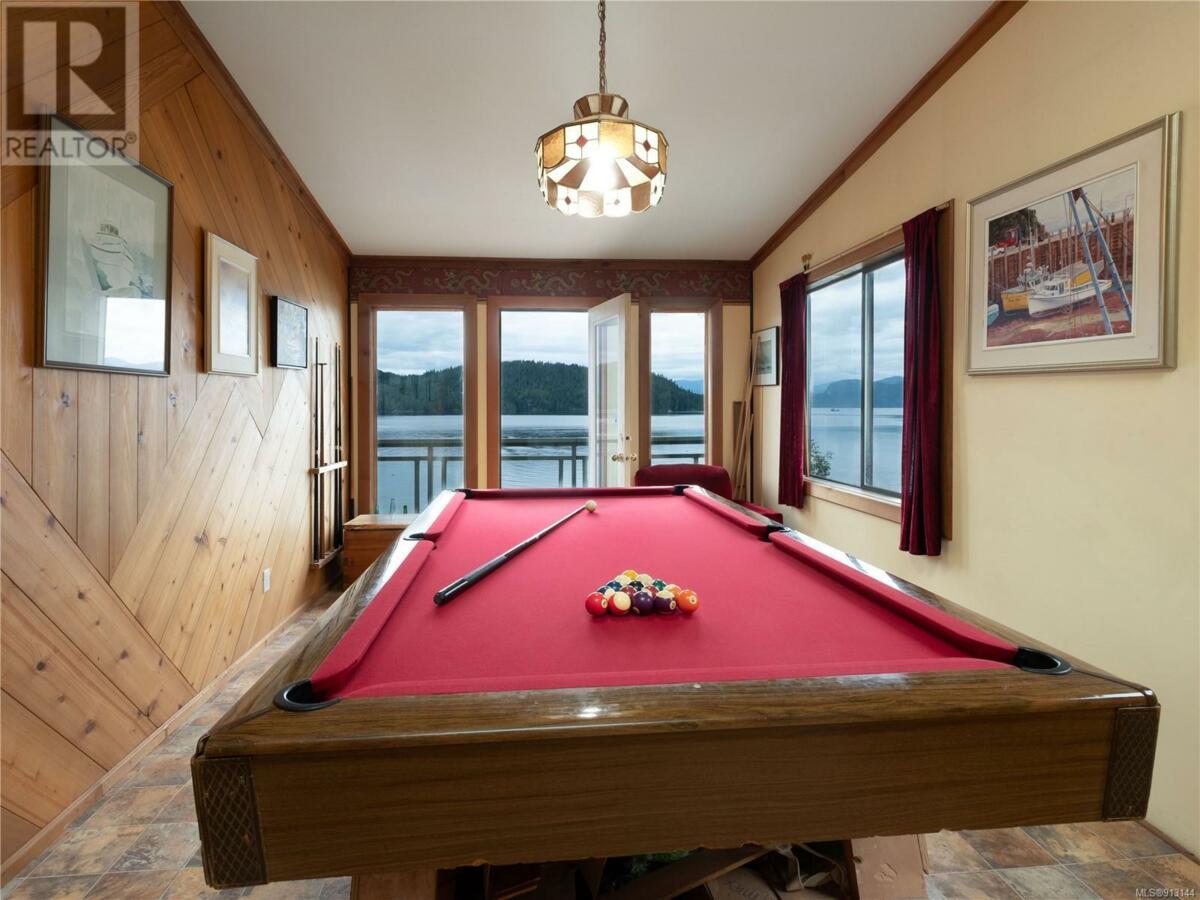 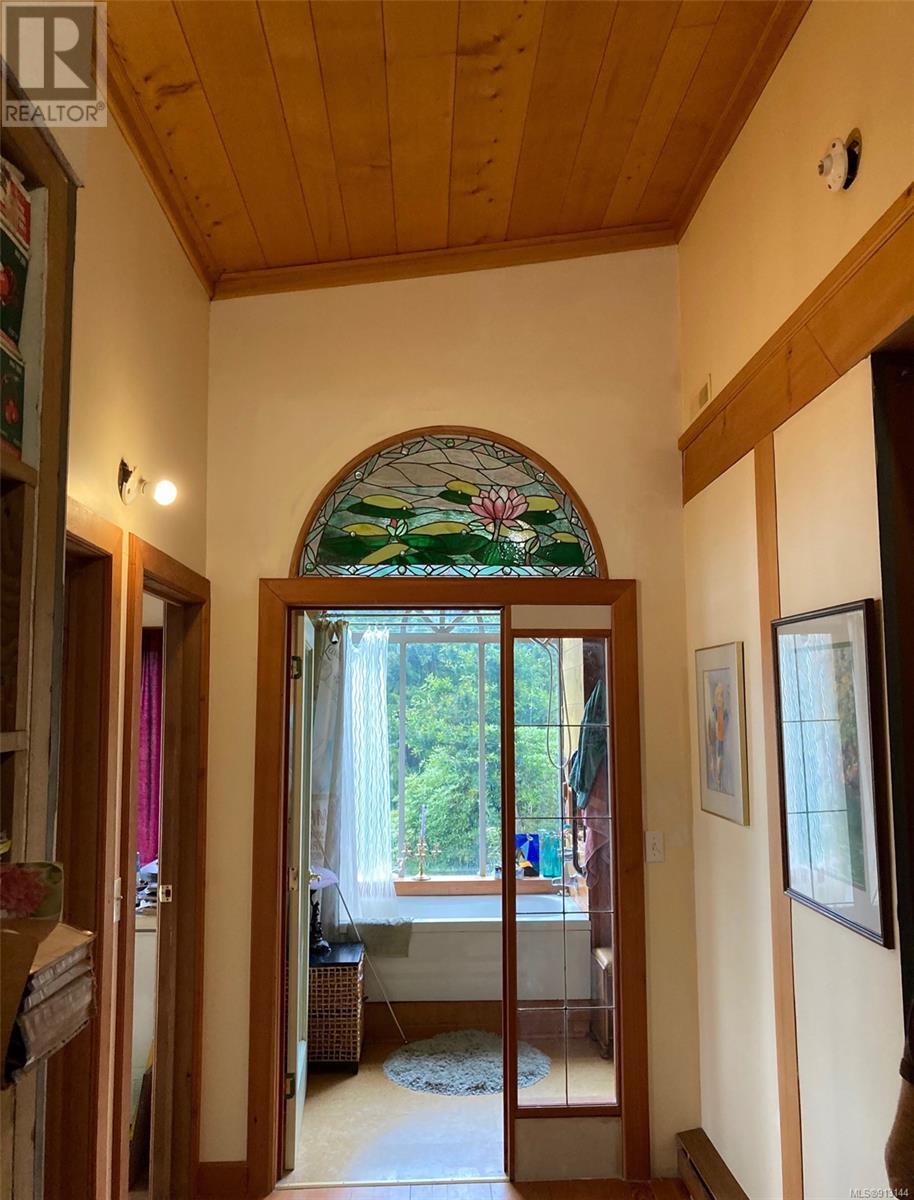 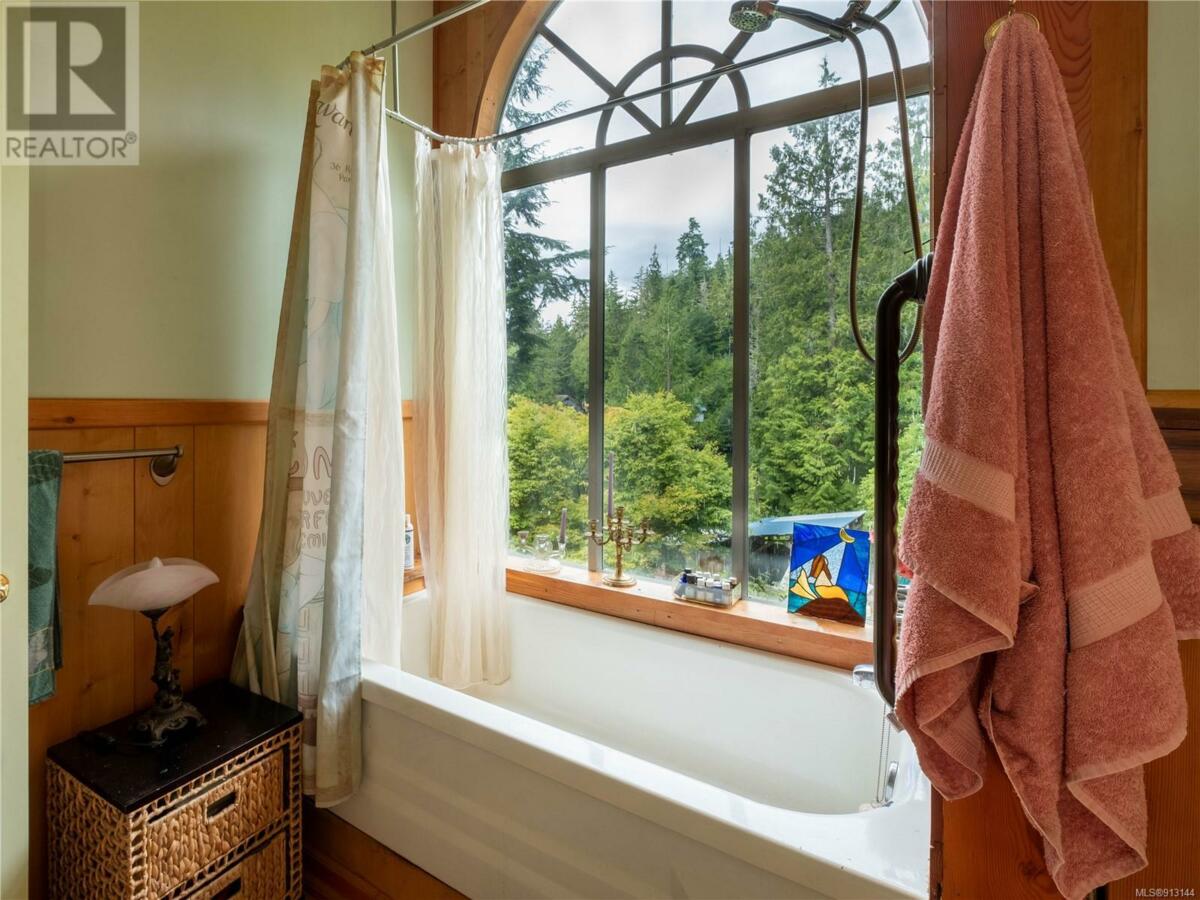 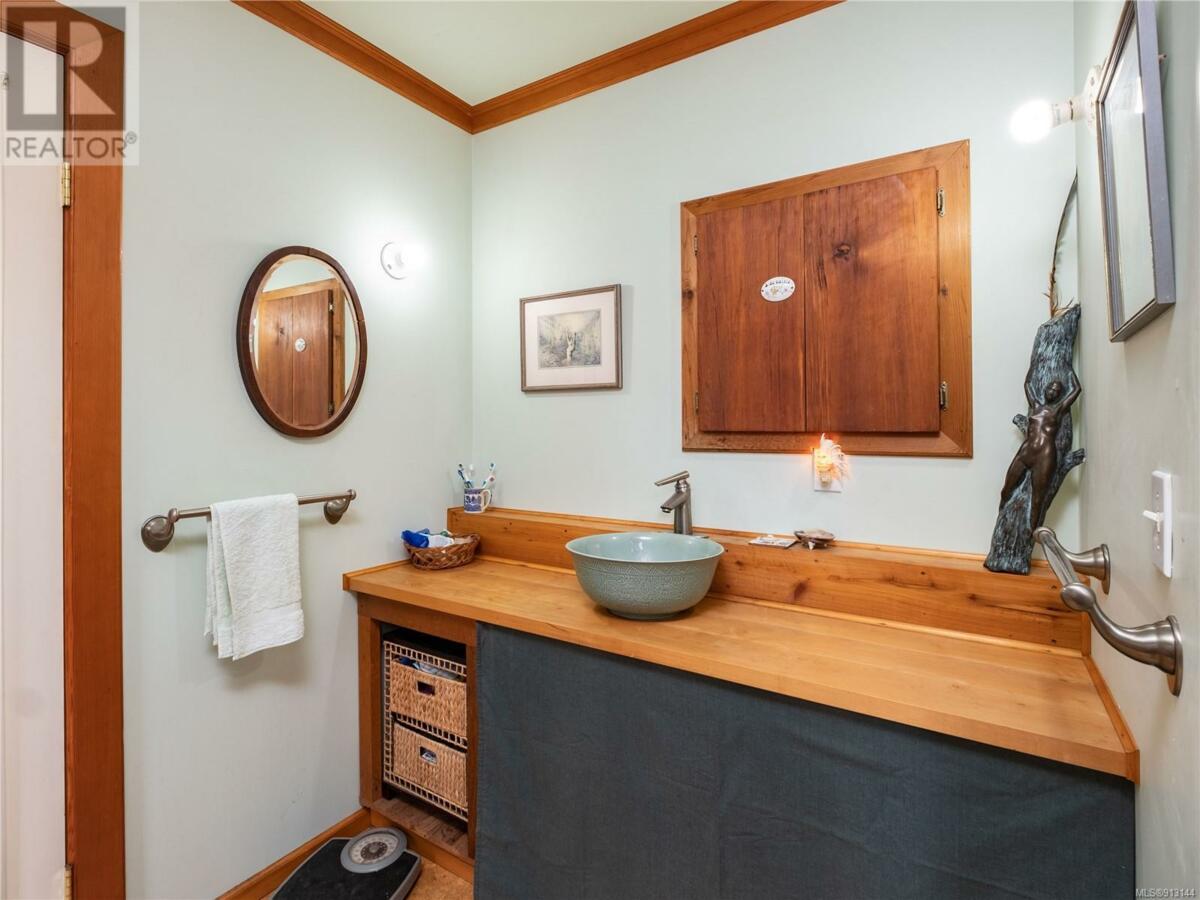 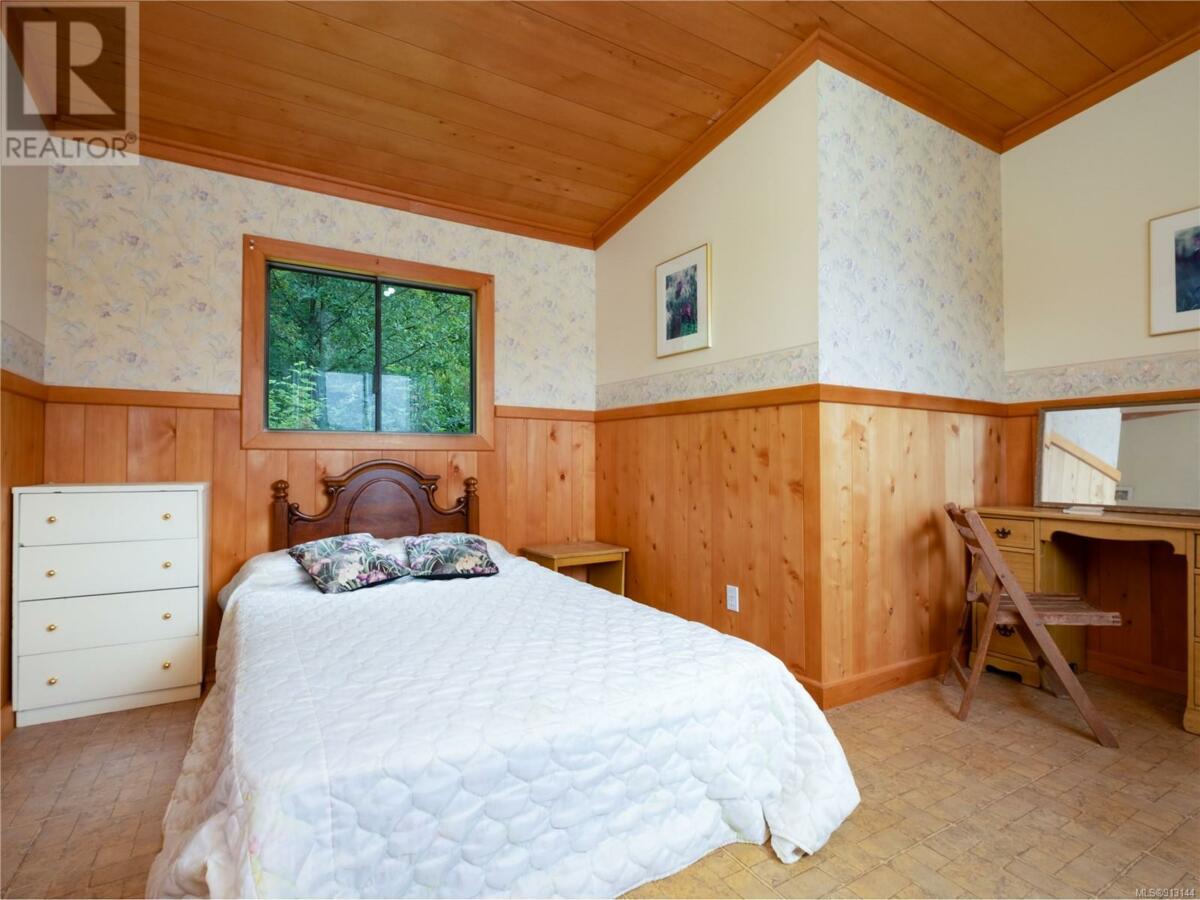 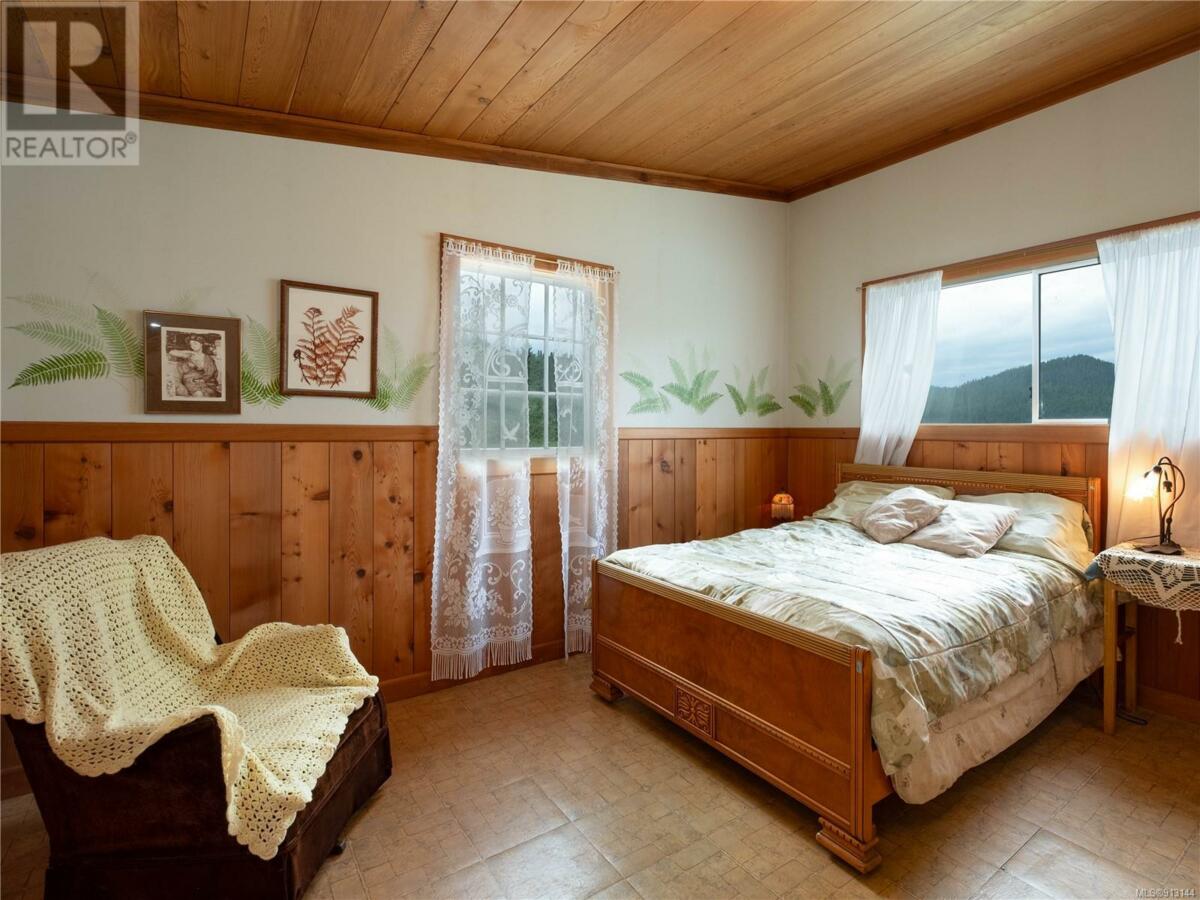 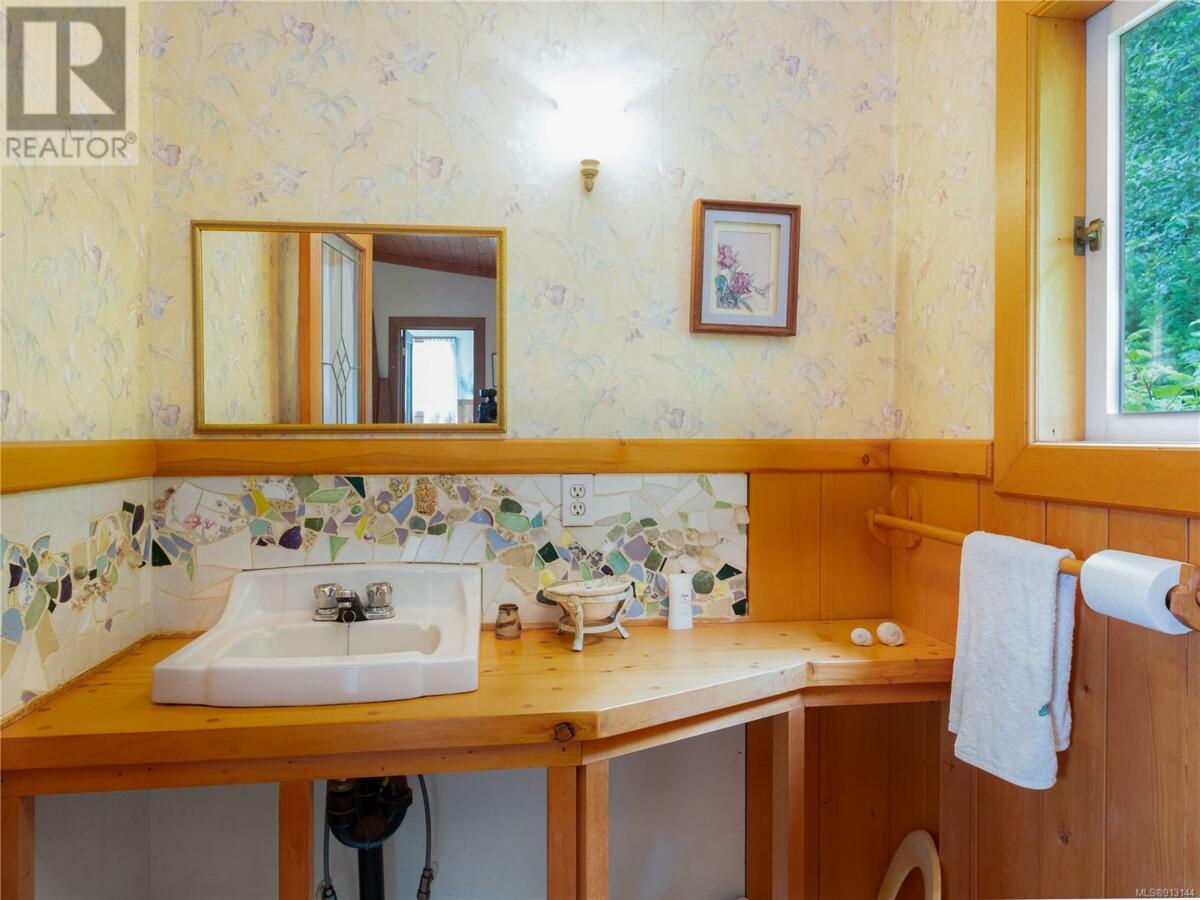 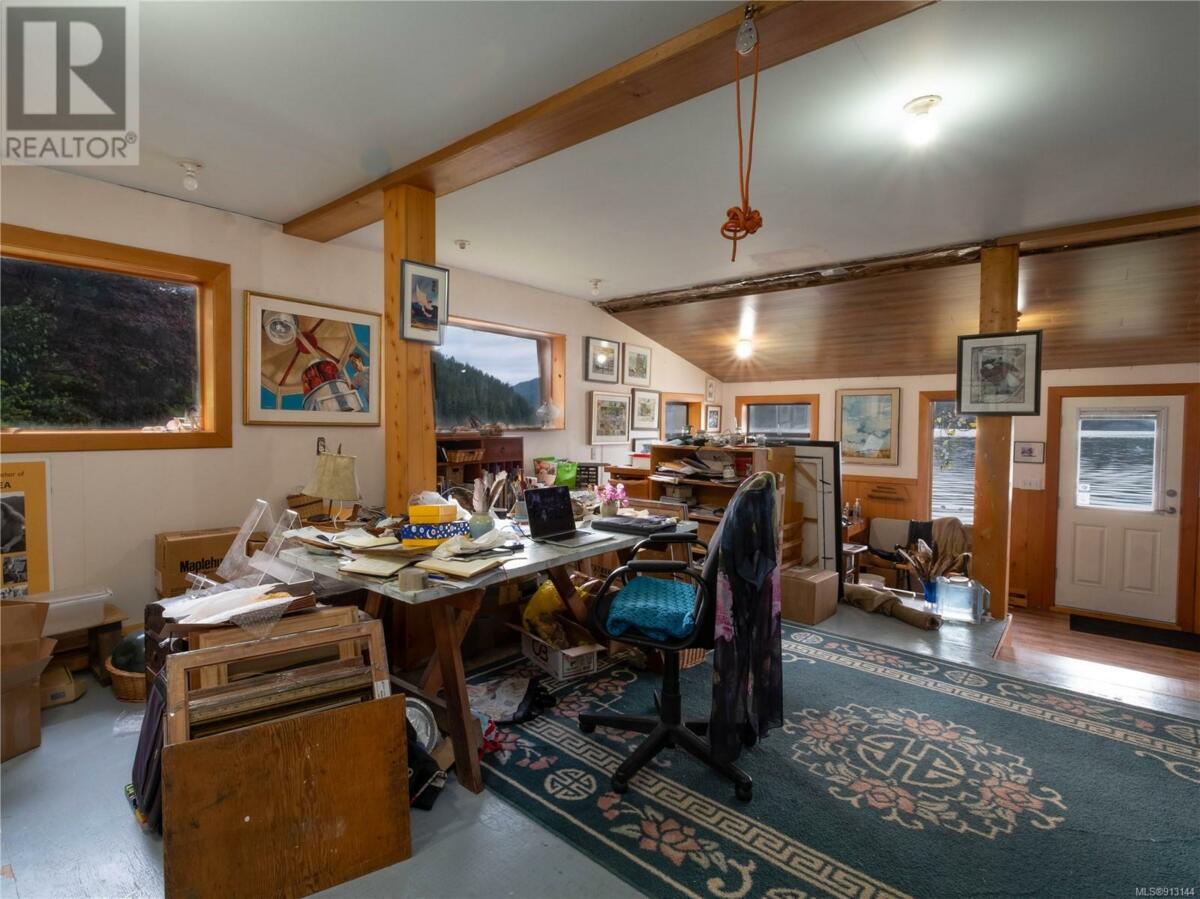 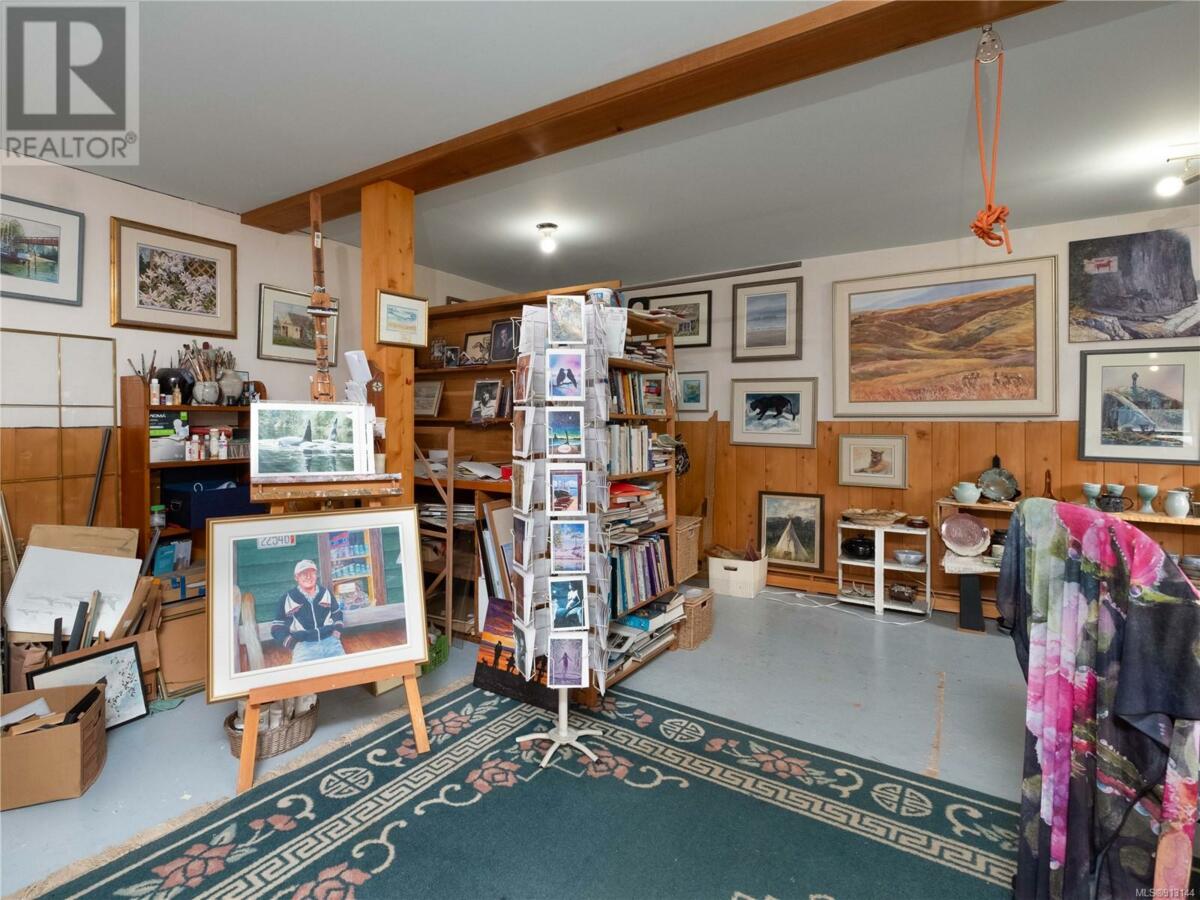